In 1868, India gifted eight axis deer to King Kamehameha V of Hawaii, who in turn introduced the modest population to the isle of Molokai. It would prove to be the gift that kept on giving.

Though the deer are desirable for hunting to use for food, they are also environmentally destructive given the very finite natural resources on the islands, and cause millions of dollars worth of damage each year by devouring crops grown by local farmers.

Long story short: the light-colored, spotted animals are a nuisance, albeit a tasty one. Founded by husband-and-wife team Jake and Kuulani Muise, Maui Nui Venison is one solution.

A native of Canada, Jake came to the islands to play volleyball and go to school at the University of Hawaii. During his first year at the university, he began going to hunt axis deer on Molokai alongside multi-generational subsistence hunters during breaks from school, and would bring back much more red meat than he could fit in the freezer in his dorm room.

“As a broke college student, I could pay $60 for a flight and go hunt with a bunch of buddies for a weekend and bring home 80 pounds of meat,” he tells InsideHook. “It meant I didn’t have to go to a cafeteria for at least a couple of weeks. It was amazing. You’d have to broker with everybody on your floor. It was like, ‘Listen, if you give me half of your freezer space when I cook, I’ll invite you over.’ And it always worked.”

During one of his trips to Molokai, Jake met Kuulani, who was raised in a household of hunters and grew up eating axis deer. Founded on their shared passion for axis deer, Maui Nui’s mission is to balance the population of the invasive species for the good of the local environment.

“The impact of the axis deer population on our native ecosystems and wanting to harvest that population to achieve balance was a huge driver of starting this company,” Kuulani says. “Hawaii is the most isolated landmass on the planet for endemism, meaning the [native] species here don’t exist anywhere else. We also have the highest rate of endangered species. All of our plants and ecosystems evolved for millions of years without any grazing mammals. The only terrestrial mammal we have is a bat. When the deer were introduced, it caused catastrophic ecological degradation. Ten percent of our plant species have gone extinct, along with all of our flightless birds. There are so many endangered species. That’s a huge driver for continuing and sticking with this endeavor.”

Harvested at night across 250,000 acres from 50 to 75 yards away using surveillance drones, UTVs and long-range rifles equipped with infrared scopes, Maui Nui’s deer are killed under the watchful eyes of a USDA inspector in a manner that is designed to make the deer unaware they are being hunted. “All of the processes were developed and put together to make sure the animals are as stress-free as possible,” Kuulani says. “Working at night is done to make sure they’re unaware of our presence and remain stress-free.”

In addition to being humane and being overly compliant with USDA regulations, killing the deer in a stress-free manner actually helps the fresh venison meat Maui Nui offers in a variety of different forms taste better.

As the Muises explain, animals (humans included) have stores of glycogen that get depleted during stressful periods. Since one of glycogen’s functions is breaking down into the lactic acid that’s released when an animal dies, less stress translates to more lactic acid being present during the natural decomposition process.

“Lactic acid is a good thing because it helps an animal break down its muscles slowly,” Jake explains. “That’s what translates to great taste and texture and color. After an animal is rendered, cleaned and hung in a conventional slaughter facility, the carcass is in lactic acid. We don’t have to do that because our animals are coming in under no stress. We’re seeing excellent meat quality and we’re seeing extremely low bacteria levels on our carcasses as well. An animal dying in stress-free conditions significantly increases meat quality and meat safety as well.”

The quality and taste of the venison derived from Hawaii’s axis deer is also affected by their diet and amount of intramuscular fat, or lack thereof.

“Being a tropical species, axis deer carry almost no intramuscular fat, which is typically where a lot of what an animal eats is reflected in flavor,” Jake says “Also, axis deer eat 80% grass where a lot of other deer species are browsers that eat plants and shrubs, bark and all kinds of other things. Those taste profiles are reflected in the intramuscular fat of, let’s say, a white tail or a mule deer. So, axis deer eating primarily grass and carrying very little intramuscular fat translates to a really mild, clean taste. They don’t carry a strong game flavor. The number one comment we get is, ‘I can’t believe there’s no game flavor in this animal.”‘

If you’re a curious meat-eater — and more importantly, one who cares about eating sustainably — it’s a flavor profile you should consider adding to your own freezer. Hopefully you’ve upgraded from the one in your own college dorm. 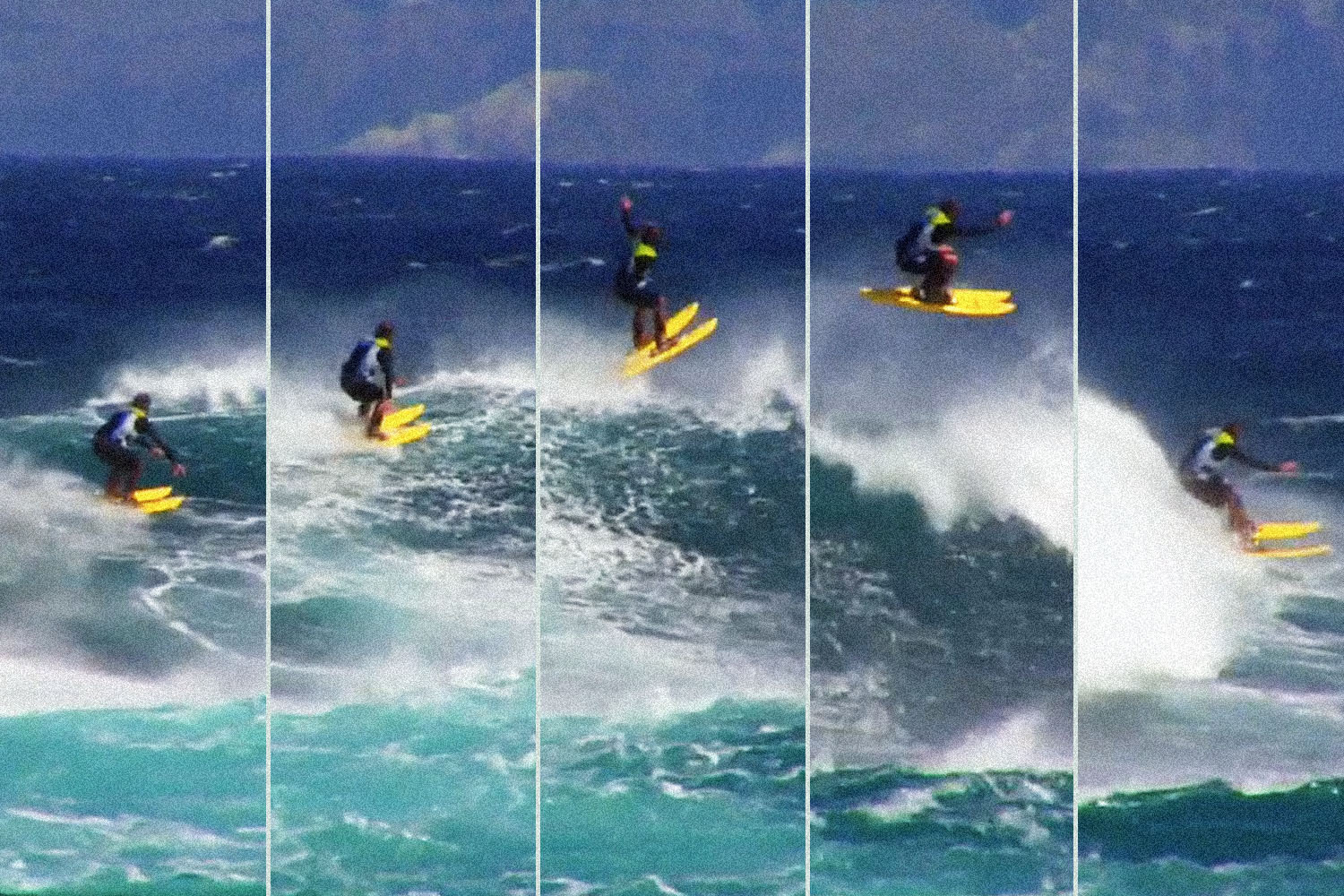 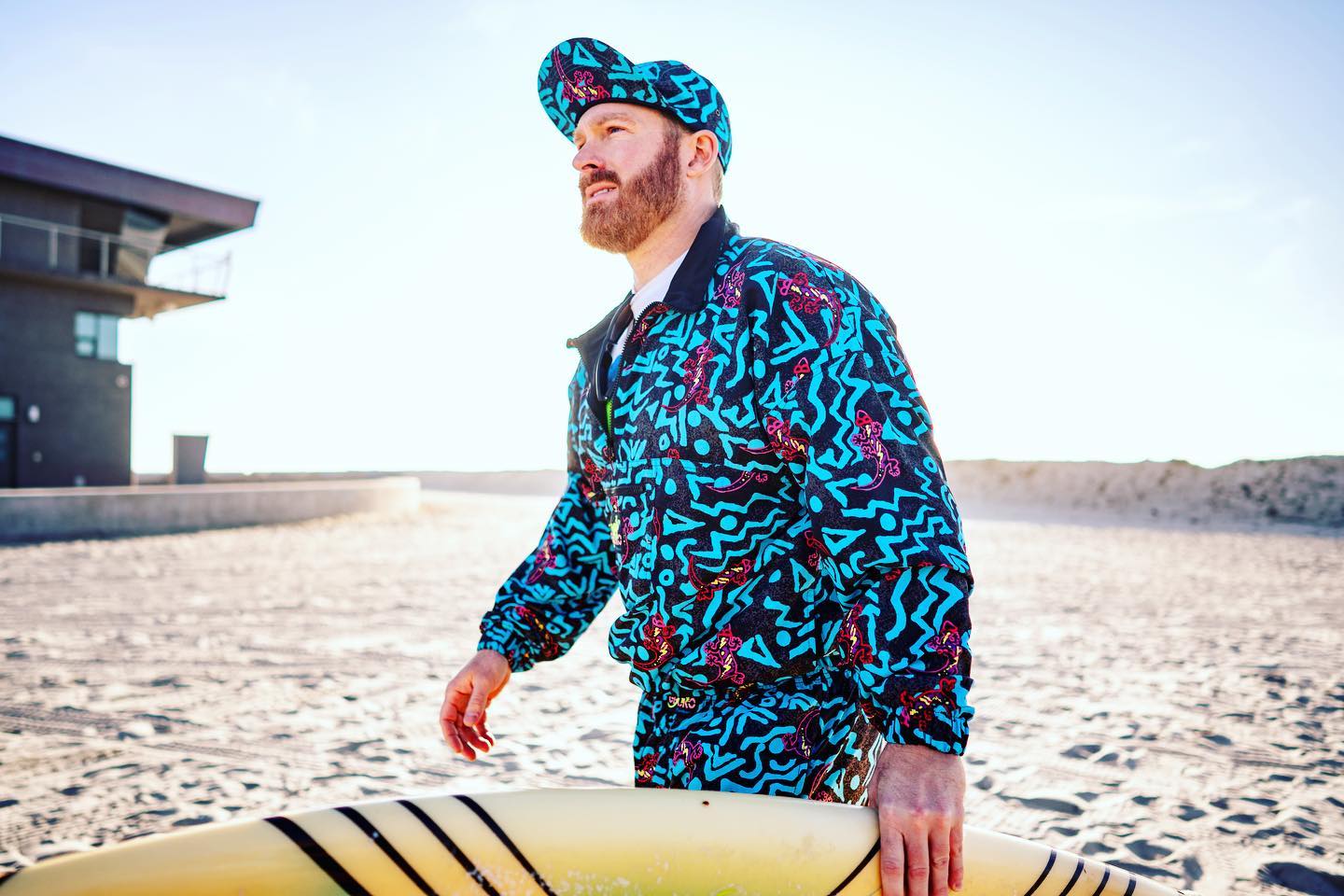 Gecko Hawaii, The King of ‘90s Radicalwear, Is Back 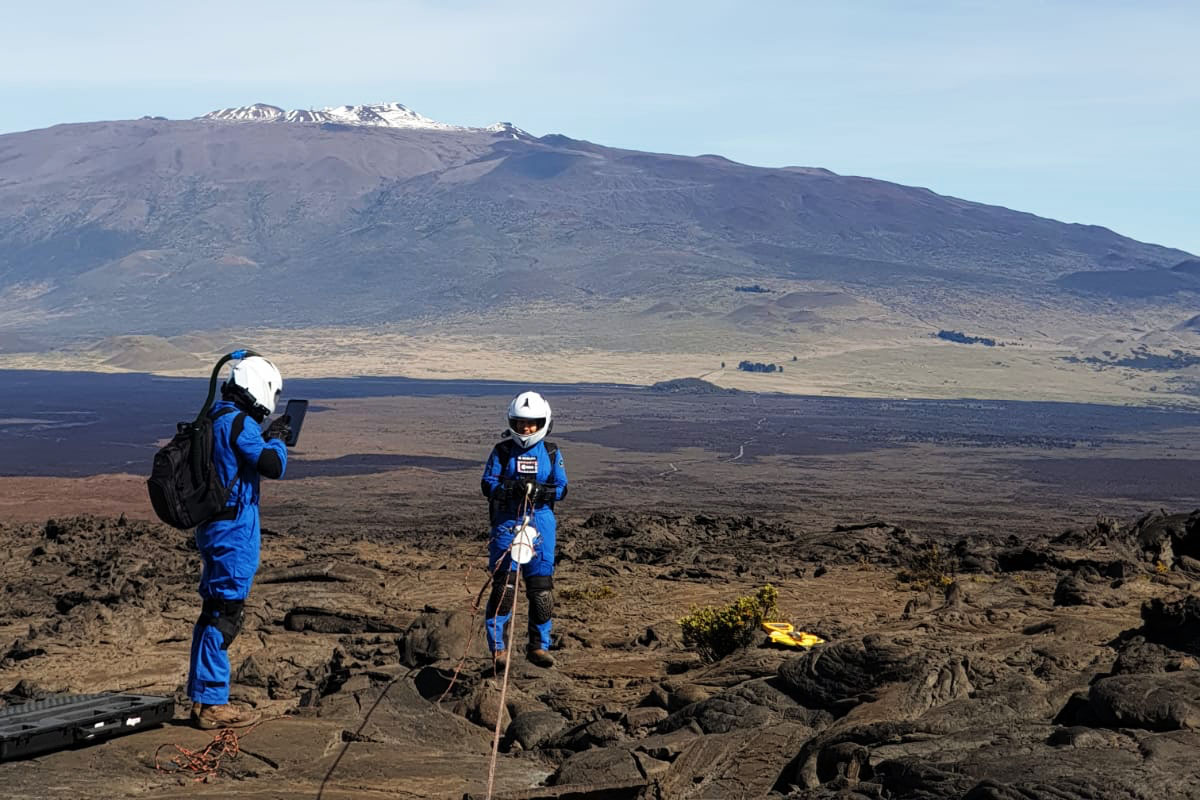 For a Select Few, Experiencing Life on Mars … In Hawaii?