In the same vein that martini-lover James Bond will request his signature cocktail “shaken, not stirred,” most chicken wing connoisseurs will request their favorite food “fried, not baked.” The reason for that is fairly simple: baked wings, while healthier, normally just aren’t as good as their deep-fried counterparts.

Realizing this, Dan Jackson, the chef behind New York City minichain Fields Good Chicken, set out to create a version of the fried wing that he’d feel comfortable serving in his health-conscious restaurants, where frying foods is prohibited.

To do it, Jackson, a veteran of iconic NYC eating establishment Eleven Madison Park, drew on a version of wings he used to make while working at Danny Meyer’s Blue Smoke.

“They smoke their wings, and that’s something we have the capability to do in our kitchen, so I thought it’d be a nice way to incorporate a different flavor and to differentiate our wings from others,” Jackson tells InsideHook. “We brine the wings and then put a spice rub on them. and then they’re smoked in the oven until they get cooked completely through. Then we roast them in a really hot oven so you still get that really nice crispy wing texture.”

Jackson, who is normally a fan of fried wings as opposed to baked, wanted to ensure his wings wouldn’t dry out, as commonly happens with baked or smoked iterations.

“The brine really helps and also works to season the wing all the way through,” he says. “It’s all about moisture and seasoning with the brine. I think between the brining and the proper cooking technique, they’re not going to be too dry.” 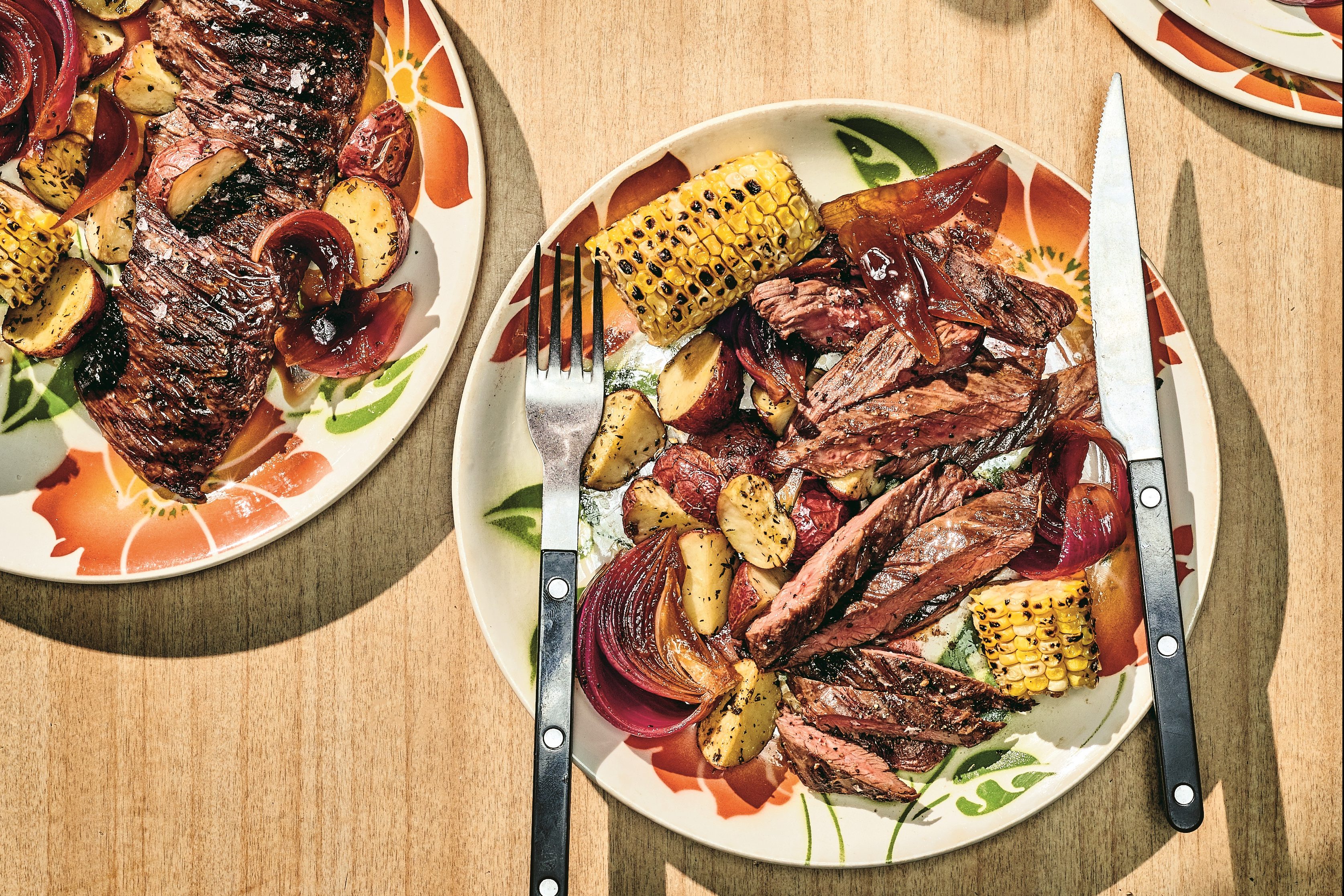 How to Make The Phoenicia Diner's Excellent Skirt Steak at Home 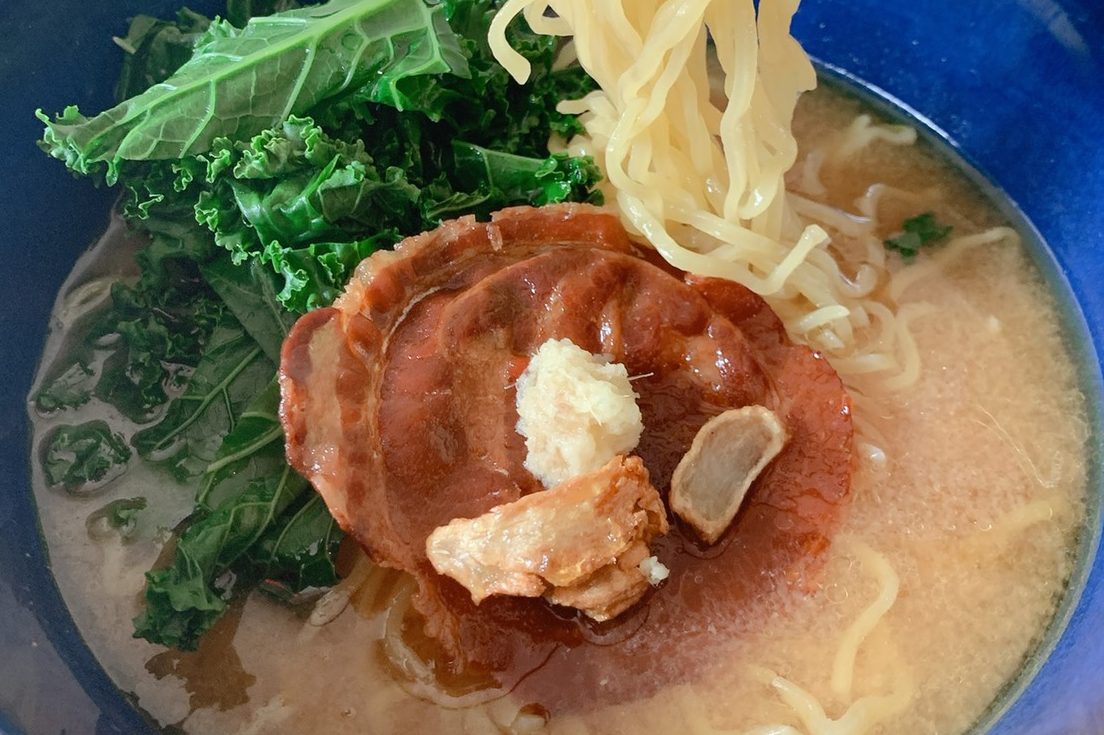 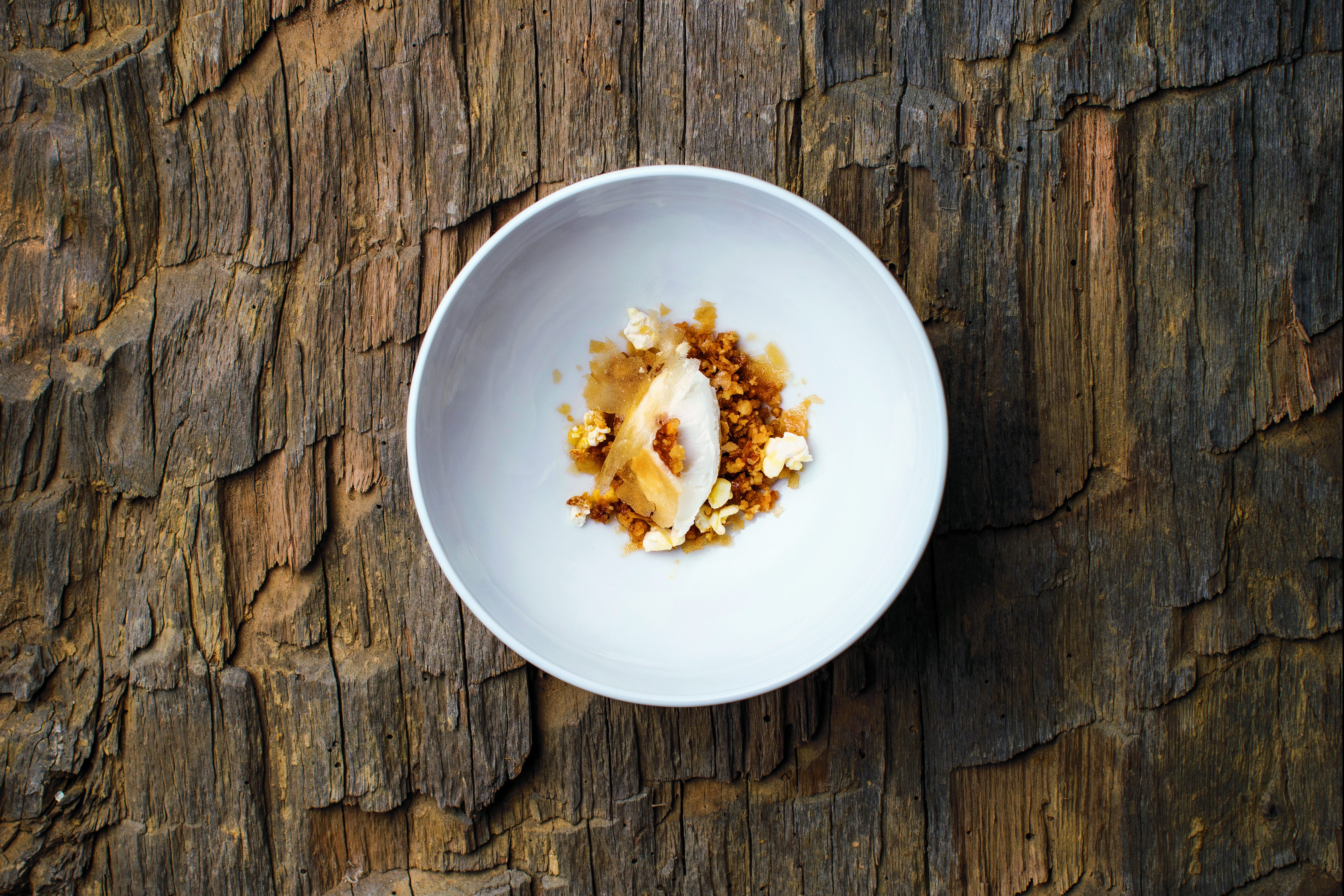 At the same time, it was important for Jackson to make sure the wings didn’t come out too soggy, another common issue with baking wings.

“We were able to get that crispy texture in the oven,” he says. “Something I really stress with our team is, if a customer comes in and orders wings, it’s not a three-minute pickup. We tell guests it’s going to be eight minutes in the oven because we want to make sure they get the proper texture before they come out. I think they’re good enough that guests are now willing to wait for them. We’re a healthy chicken concept, but we also want people to feel like they can have something that’s comforting and crave-able. I think these wings hit that.”

Jackson’s friend Deepak Ballaney, the Culinary Institute Of America alum behind the International Wings Factory in Manhattan, agrees. “Not to say that our wings aren’t really good, but he’s the aficionado. He’s my mentor,” Jackson says. “Once he told me that they were really good, that was my final okay to put them on the menu.”

Now that your mouth is watering, here’s the recipe for FGC’s baked wings …