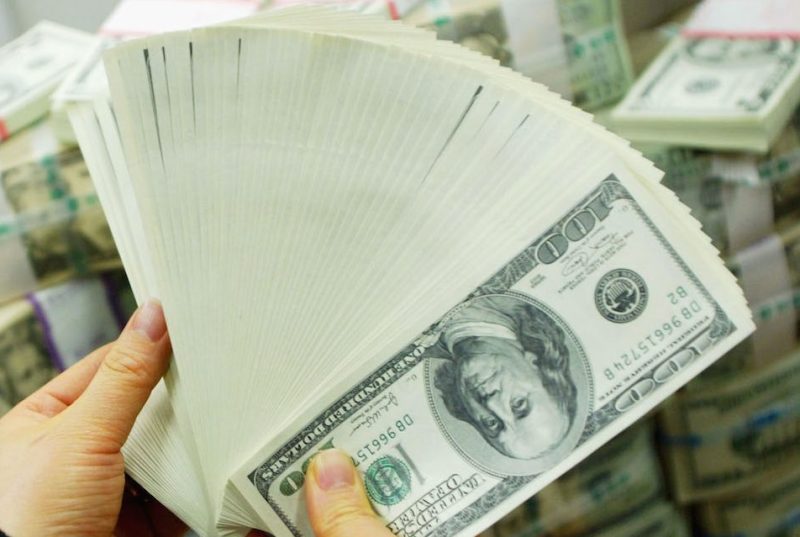 Webster’s defines “topology” as “a branch of mathematics concerned with those properties of geometric configurations (as point sets) which are unaltered by elastic deformations (as a stretching or a twisting) that are homeomorphisms.”

In simpler terms, topology is explained by the game Six Degrees of Kevin Bacon; having starred in so many movies over so many years, the Footloose star serves as a hub to connect to virtually any other actor in a limited amount of steps (specifically, six). As the game demonstrates, small networks can be an efficient way to approach complex operations. They also tend to be reliable because they limit the number of hubs, meaning that some nodes can fail without necessarily taking out the rest of the system.

This is not what our financial networks looked like until recently, particularly when it came to credit default swaps. Writer Bob Henderson described the networks as resembling “a tangled ball of yarn” and “too many cords crammed into too small a drawer.” The Federal Reserve’s Janet Yellen has been pushing for the small network approach, with the theory being that, even if a bank fails, it will minimize its impact on other banks.

The counterargument is that this system doesn’t actually reduce risk, but merely moves it around to reduce some exposures and increase others. University of Houston finance professor Craig Pirrong says nothing is being prevented: “You just basically squeeze the balloon at one end and it just pops out the other.”

To get the full analysis from Nautilus and decide for yourself, click here. Or just distract yourself with some Footloose dancing below.