Who Owns the Beatles Catalog, and Why It Matters 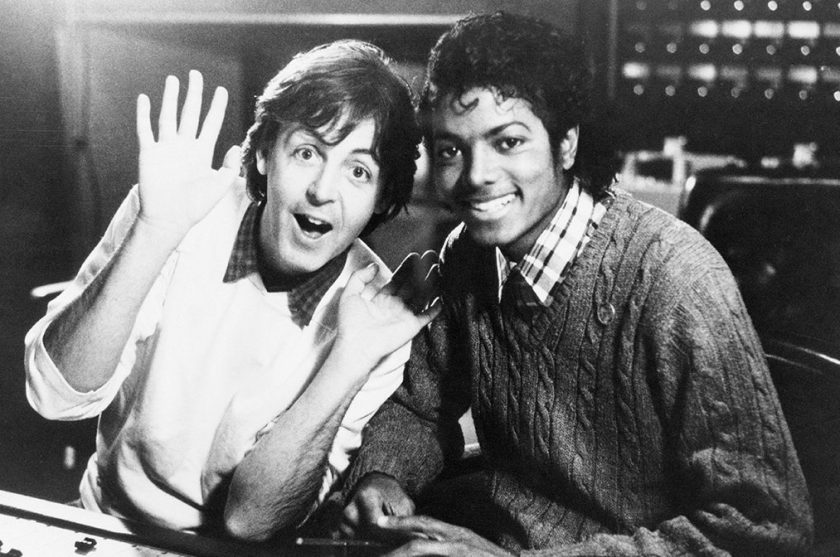 You could say that Paul McCartney wants to get his songs back where they belong. One of the two surviving Beatles, McCartney—one-half of the famed Lennon-McCartney songwriting duo that produced the majority of the band’s hit songs—recently filed a lawsuit in federal court against publisher Sony/ATV. The reason? He’s looking to reclaim ownership of some of the most famous songs from the Beatles’ catalog, including “Yesterday,” “Hey Jude,” and “The Long and Winding Road.”

It stands to reason that the average Beatles fan would assume McCartney owns the songs that he regularly sings in concert and penned back in the ’60s, but that hasn’t been the case for decades. King of Pop Michael Jackson, with whom McCartney recorded songs like “Say, Say, Say” in the early ’80s, outbid the Beatle in 1985, swiping his own catalog out from underneath him (it cost Jackson $47.5 million). But that’s only part of the story.

According to Billboard, back in ’63, when the Beatles released their first album, a publishing company was formed called Northern Songs. The majority owners were U.K. music publisher Dick James, the Beatles’ manager Brian Epstein, and Lennon/McCartney (with the other two Beatles garnering 20 percent each). When the company went public two years later, Lennon and McCartney ended up with 15 percent stakes each (with George Harrison and Ringo Starr taking away negligible shares).

Where the fun starts is in 1969, though, when James sold his shares to ATV Music, giving them a majority share and ownership of the Beatles catalog. According to McCartney, during the sessions for “Say, Say, Say,” he mentioned to Jackson that the company was valuable. Unfortunately for McCartney, two years later, the pop star ended up buying the company (it included 250 Beatles songs, as well as rights to songs by Bruce Springsteen, Elvis Presley, and The Rolling Stones).

Ten years after the sale, Jackson found himself in financial troubles. So he sold half of ATV to Sony, creating Sony/ATV, which the two parties split 50-50. By 2006, finances were still tight for Jackson, who then ceded another 25 percent of the company to Sony. (According to The New York Times, the catalog was now worth $1 billion.) Three years later, Jackson died, and by last year, Sony had swallowed up the rest of the catalog, now owning 100 percent of the Lennon-McCartney catalog.

Hence McCartney’s lawsuit. Per Billboard, here’s why it matters:

“McCartney’s lawsuit … was filed with an eye on the U.S. Copyright Act of 1976, which allowed songwriters to retain the publishers’ share of their copyrighted works released before 1978 after a 56-year period (comprised of two 28-year terms); for the earliest Beatles songs, that term will be up in 2018, with the later songs eligible by 2026.”

For more on the history of the ownership of the Beatles’ catalog from Billboard, click here.