Where to Take Her 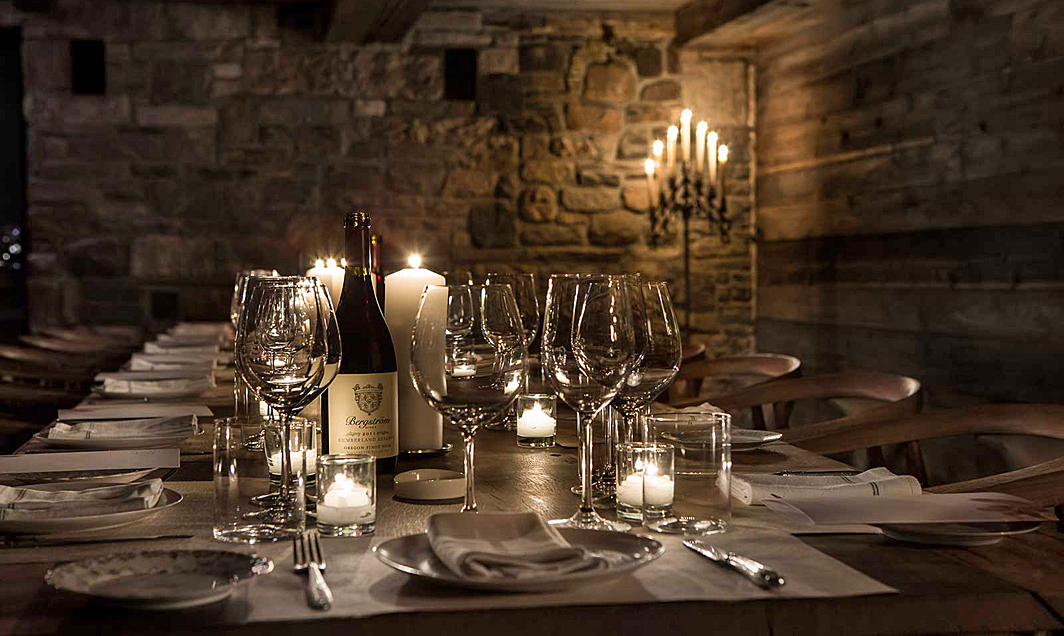 Because every man needs a plan, and some of us need that plan with pretty pictures, we present Where to Take Her: a series that answers a gentleman’s most pressing lifestyle questions and recurs whenever we get around to it. Next up: the city’s best new restaurants, by occasion. Bon appétit.

Chicane – Nolita – Tell her that because you screwed up, a French vacay is in order. Then take her to Chicane, a sexy Nolita spot with food and decor inspired by the Riviera. Make sure to hit the secret downstairs bar for a nightcap.

Contra – LES – Minimal signage marks the Orchard St. boîte that Pete Wells just dropped two stars on, so keep an eye out. Adventure starts with the tables (some are hewn from gnarled logs) and continues with a $55 tasting menu occasionally featuring “house pigeon.”

Luksus – Greenpoint – Does a scene get any more Brooklyn than a 20-seat artisanal Scandinavian resto hidden in the back of an equally Scandinavian rare beer bar in Greenpoint? It does not. But damn is the food good.

Kingside / The Roof – Central Park – The city’s abuzz over the new Viceroy Hotel, and rightfully so — Kingside dishes out Marc Murphy’s signature New American specialties while upstairs tenant The Roof serves up craft cocktails and bananas views of the Park.

Ristorante Morini – Upper East – Italian fine dining from Michael White, with regional specialties from all over The Boot: homemade pastas, Marsala-braised snails and lobster ravioli, all accompanied by a killer wine list.

The Clam – West Village – A lady who cares about the food will know Market Table and The Little Owl. That team’s latest offering is a welcoming seafood bungalow every bit as lip-smacking as its predecessors, just slightly more seafaring.

The Inn at Pound Ridge – Westchester – Major pooch-screws equal major makeup dinners. A trip out of the city to enjoy Jean Georges’s latest culinary creations in an elegantly rustic Victorian residence should do the trick.

The Monarch Room – Meatpacking – A cavernous space filled with the clinking of glasses and Friday night chatter courtesy of its Meatpacking denizens. Shared plates. Raw bar. Downstairs nightclub known as The Gilded Lily. The date that takes care of itself.