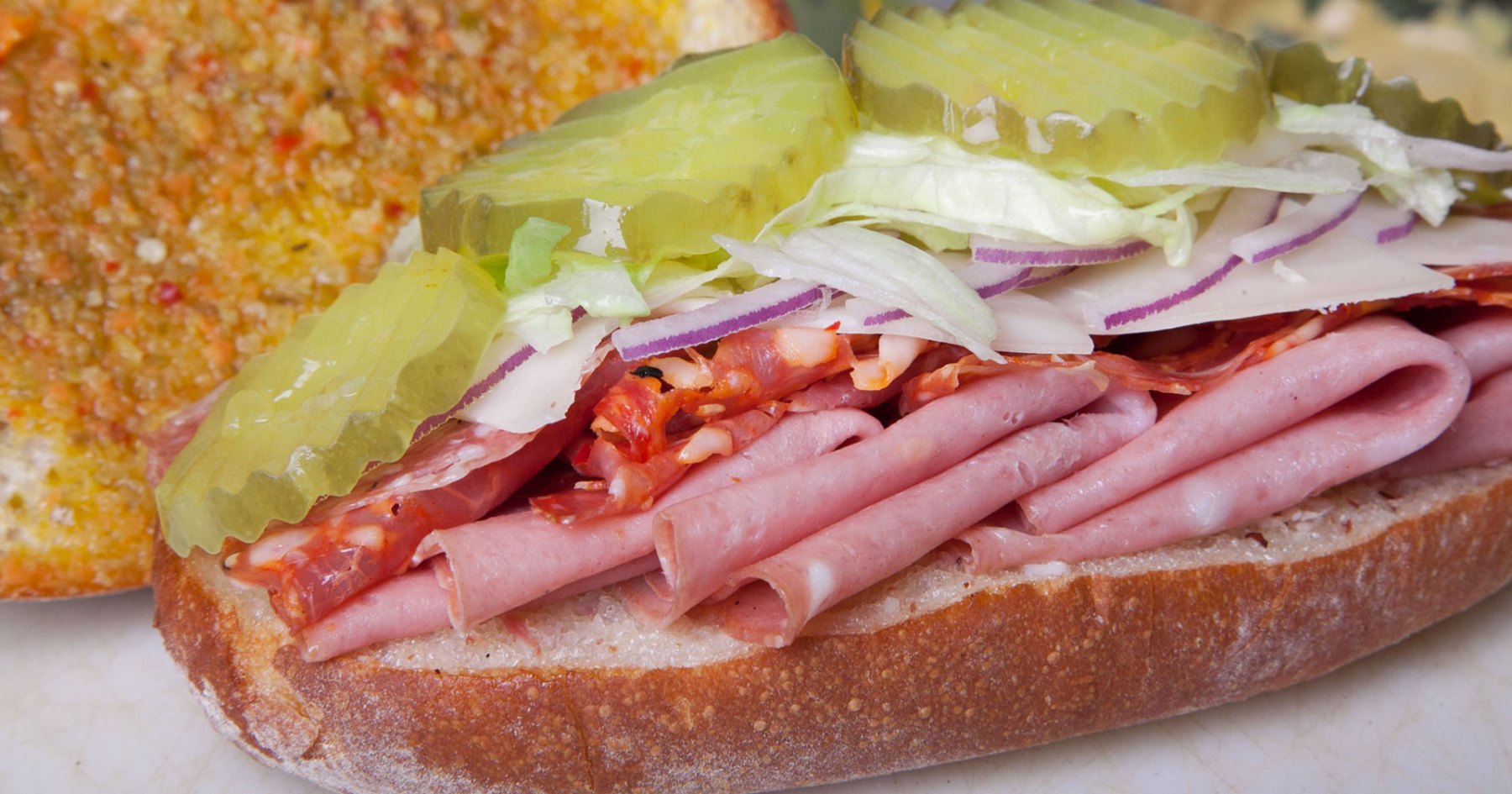 There’s no meal more perfect than the sandwich.

Forget its English roots: the sandwich is as American as apple pie, baseball and gerrymandering.

Best enjoyed outside (fingers crossed) with a tall, cool beverage of your choosing.

And so we present the expertly curated, highly subjective InsideHook SF Book of Sandwich, Vol. I, cataloguing all the best sandwiches in one local neighborhood.

First up: the Mission. 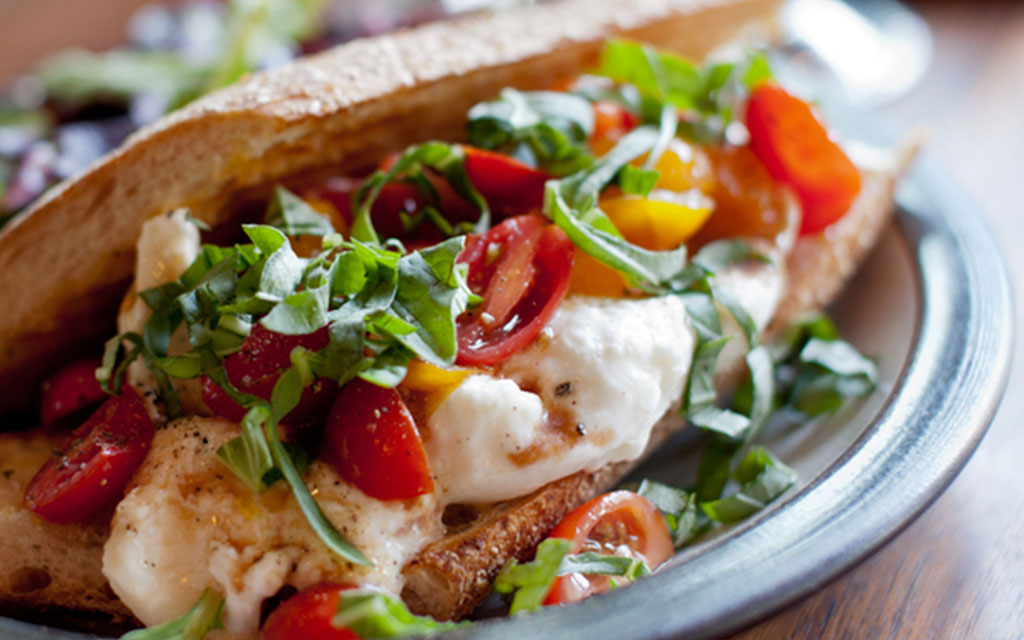 We don’t like to play favorites, and we admit it’s a little weird to begin with a sandwich from what is primarily a fromagerie, but there is no bread-and-protein delight more transporting than Mission Cheese’s Alotta Burrata, with gooey DiStefano burrata, tart balsamic cherry tomatoes and basil. Save room for the Monger’s Choice cheese flight. 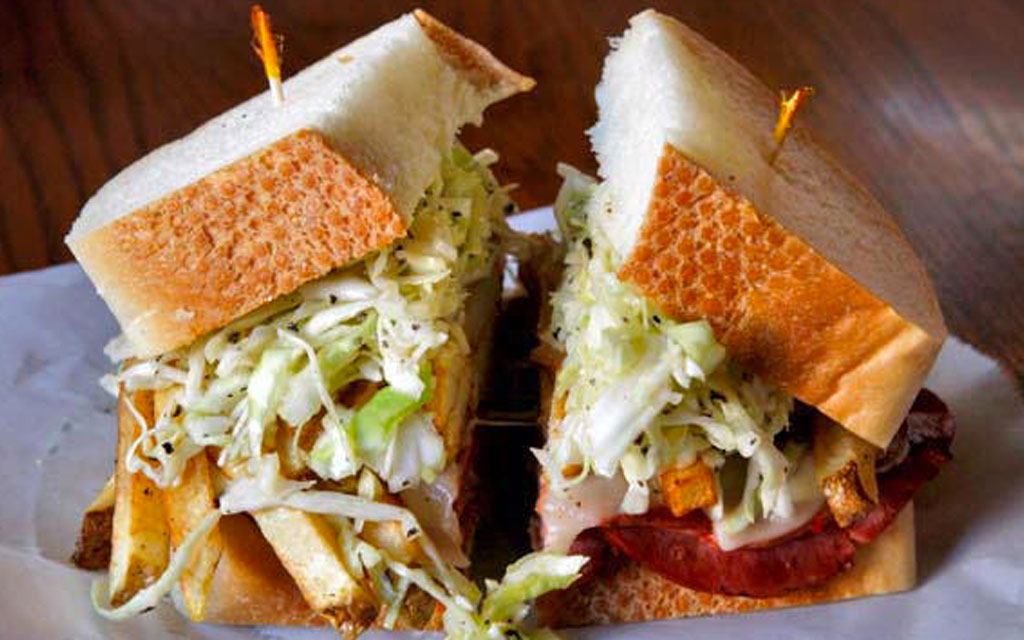 Devotees of the super-stuffed sandwiches — born of Pittsburgh, where sandwiches come with fries and slaw and the sandwich itself is always served as a single object — were alarmed last summer, when news of the Giordano Bros. closing passed through the city. Luckily, only the North Beach location was affected, leaving the 16th St. one open for business. Our pick: the sweet sausage, with a glass of 2013 rosé, in case you forgot what city we’re in. 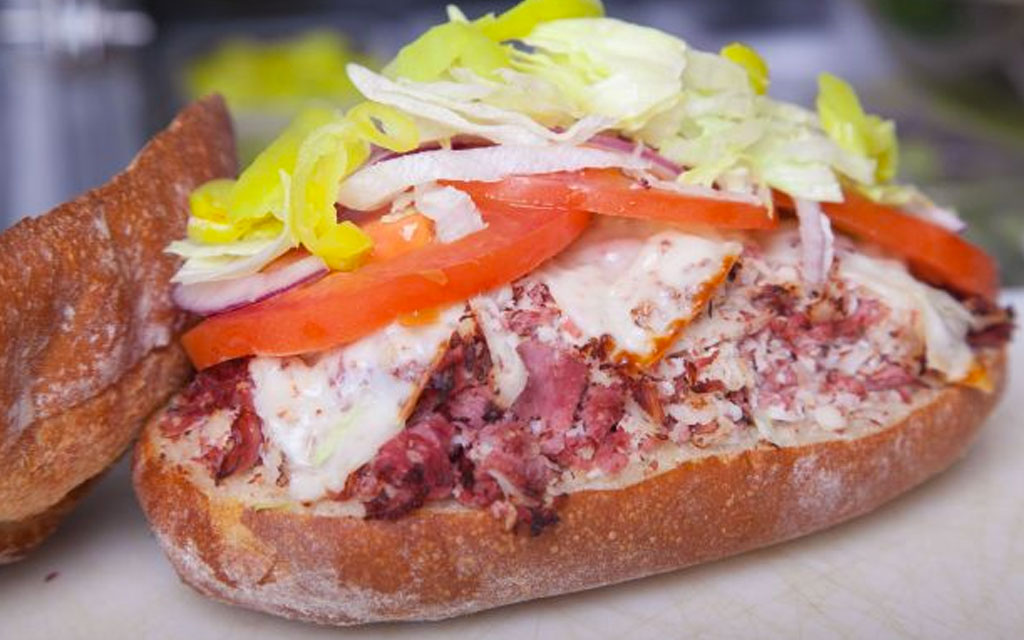 Choosing our favorite pastrami sandwich would be like choosing our favorite kid, only more difficult since we have a lot more pastrami sandwiches in our lives at the moment than children. Why we love this one: it also has turkey. Obviously that’s cheating, and if you only want pastrami, they’ve got that, too (go for the Flatiron, with Muenster cheese). But our choice is the San Franciscan, a hot mess of turkey, Romanian pastrami, provolone, and assorted vegetables. 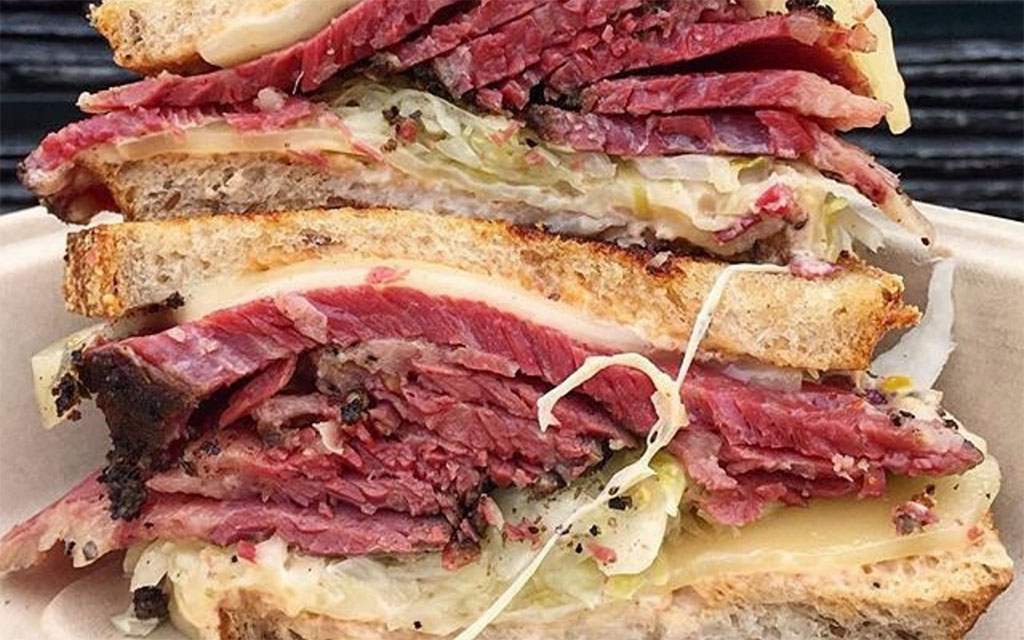 So about that pastrami: here, it’s house-smoked over hickory and paired with baked-on-the-premises bread. We said this was a subjective list, so we’re going to make room for another exemplary pastrami: the classic pastrami on rye. With pastrami cheese fries. And pickles. And a latke with sour cream and applesauce. And maybe a mimosa? 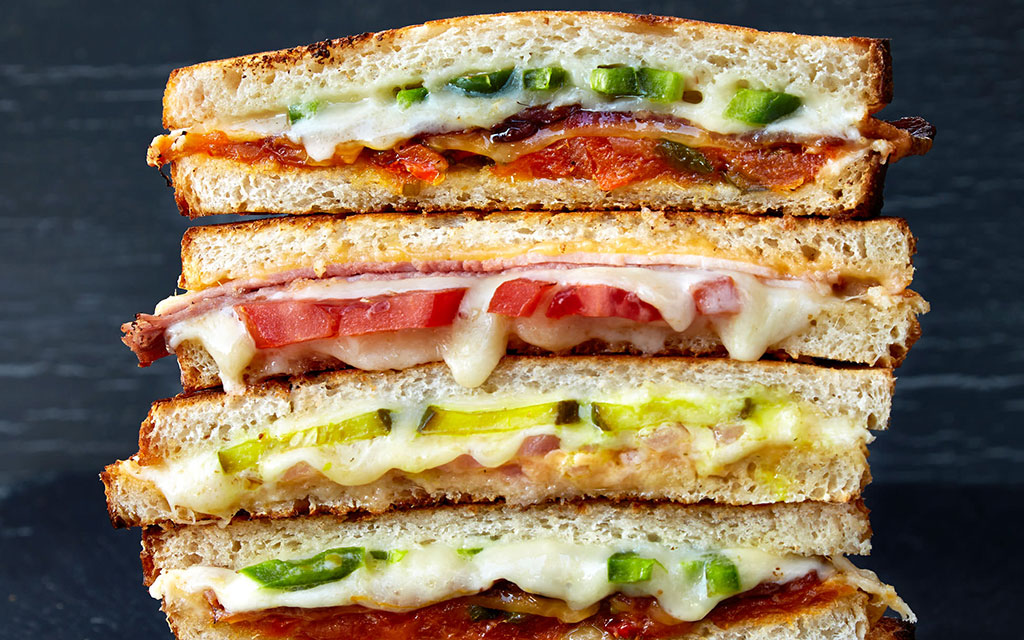 Your correspondent used to live a block from South Park, and we can only thank the gods that it was before the American Grilled Cheese Kitchen moved in, because we’d have cheddar cheese running through our veins by now. The Jalapeño Popper here has bacon, chèvre, Monterey jack and apricot-jalapeño relish on levain. We’re hungry just writing the ingredient list, and it tastes even better than it sounds.