On the surface, Pappyland is a book about Julian Van Winkle III carrying on the dynasty of Pappy Van Winkle’s beloved but rare hooch. Whiskey fans will get plenty of insider knowledge and discover, quite happily, that the real story is just as interesting as the mythology.

The books’s author, Wright Thompson, a longtime writer for ESPN, crafts a beautiful story about the struggles and triumphs of Julian as he attempts to rebuild a family legacy. But he also deconstructs the industry and the romance behind whiskey, makes a few barbs about today’s cultish bourbon fan (“Some of it is beautiful and even essential, but too much of it feels weird and toxic,” says Thompson) and stitches together a larger narrative about the relationships between fathers and sons and the complicated legacy of the South … while also shoehorning in the philosophies of American theologian Thomas Merton.

It’s a mesmerzing read. It’s also not necessarily a “book about whiskey,” merely using Julian’s tale as a framework for a larger discussion, which sometimes includes parallels with Thompson’s own family life. You need to be comfortable with an author inserting himself into the story to enjoy Pappyland.

Of course, there’s a few bones thrown to the Van Winkle fanbase. Details about Julian’s private stash of whiskey are astounding and obviously enviable. “We had some white dog right off the Stitzel-Weller still [from] sometime in the 1970s and it was smoother than some bourbons today that go for crazy expensive prices,” Thompson tells InsideHook.

You should also know that Julian drinks his whiskey on the rocks with a twist; when his adult son Preston ordered it that way in a trendy New York bar, the snooty bartender called him out on it. (And when Julian’s not drinking ultra-rare whiskey? It’s vodka tonics; let that trivia sink in, drinks nerds.)

Still, you can enjoy this as simply a well-written Van Winkle biography. Thompson lays out the case for Julian’s late-blooming success rather succinctly: “Julian has risen to the top of this boom because he’s a five-tool bourbon player: he’s got the most famous last name in a brand-obsessed world; he has a whiskey built on the famed and scarce Stitzel-Weller juice; and he has an organic connection to his juice, which seems unremarkable but is quite rare; and while those three would be enough to carve out a living, he’s also got his grandfather’s connoisseurship and is a living extension of his mythology.”

While not always a linear narrative, there is a “goal” presented here: Julian and the author tasting the first Pappy 15 that isn’t crafted from the rare stocks of now-depleted hooch that built the family mythos (it’s now Buffalo Trace made and aged).

Often an essential trait needed to sell bourbon is the ability to artfully dodge a direct question about what’s in the bottle and how it got there.

Thankfully, it shines. “I really love it,” Thompson tell us. “There was one barrel in particular we tasted, I think Number 107, that I’ll never forget.”

Earlier in the book, Thompson writes this about what bourbon is and what it evokes: “A past that might not be true but sure seems better than whatever present we’re living in.” Thankfully, at least in this story, evoking the past has created something memorable in the here and now. 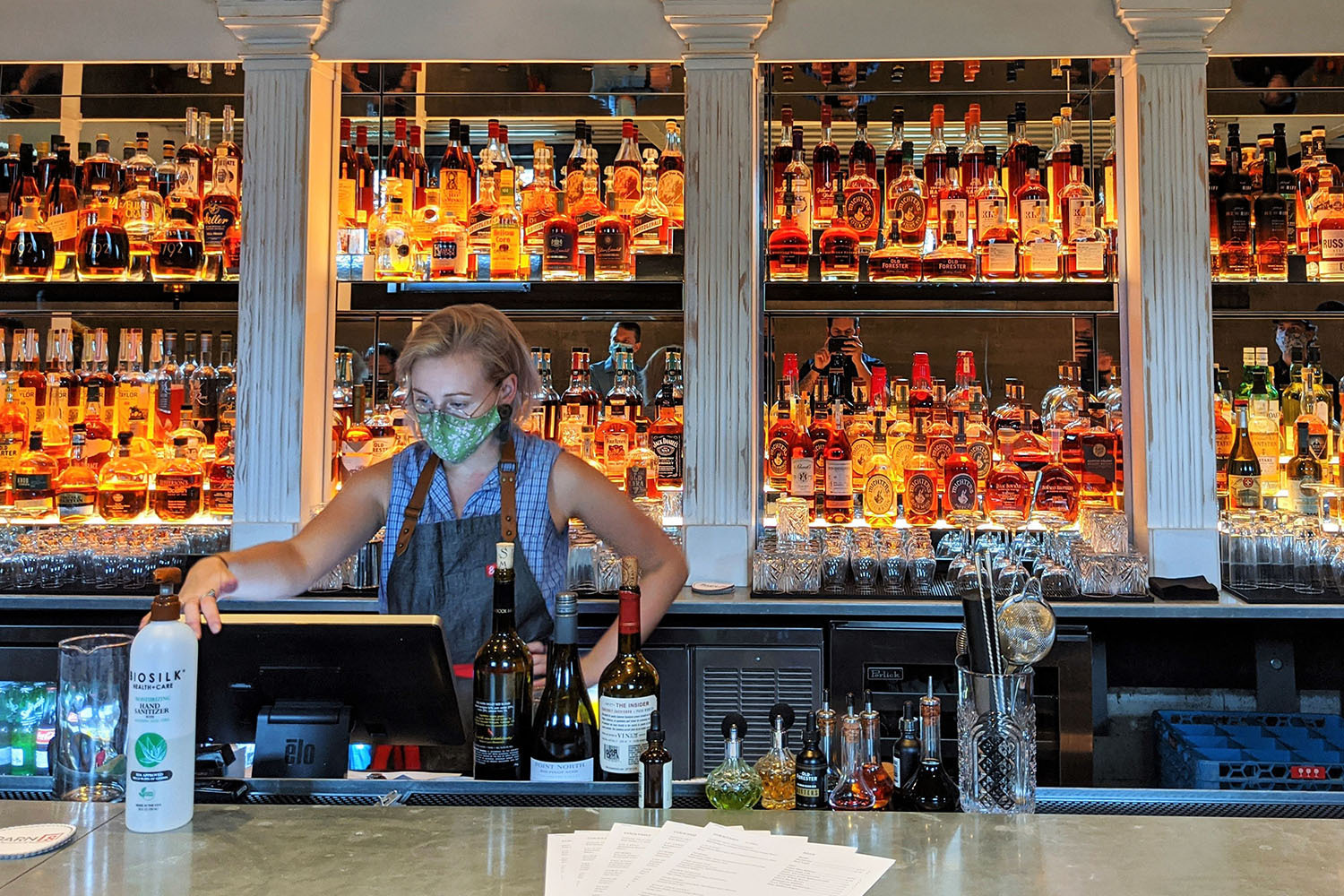 A Month in Bourbon Country, In Its Most Difficult Year 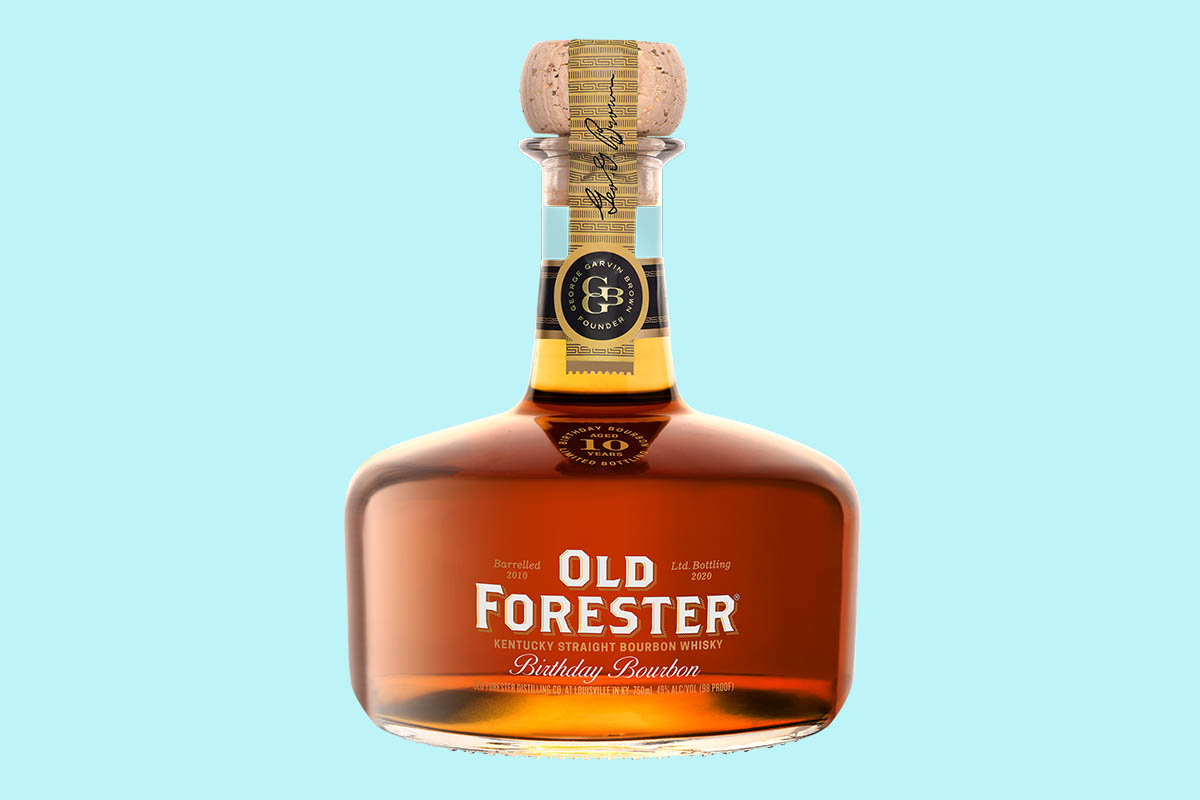 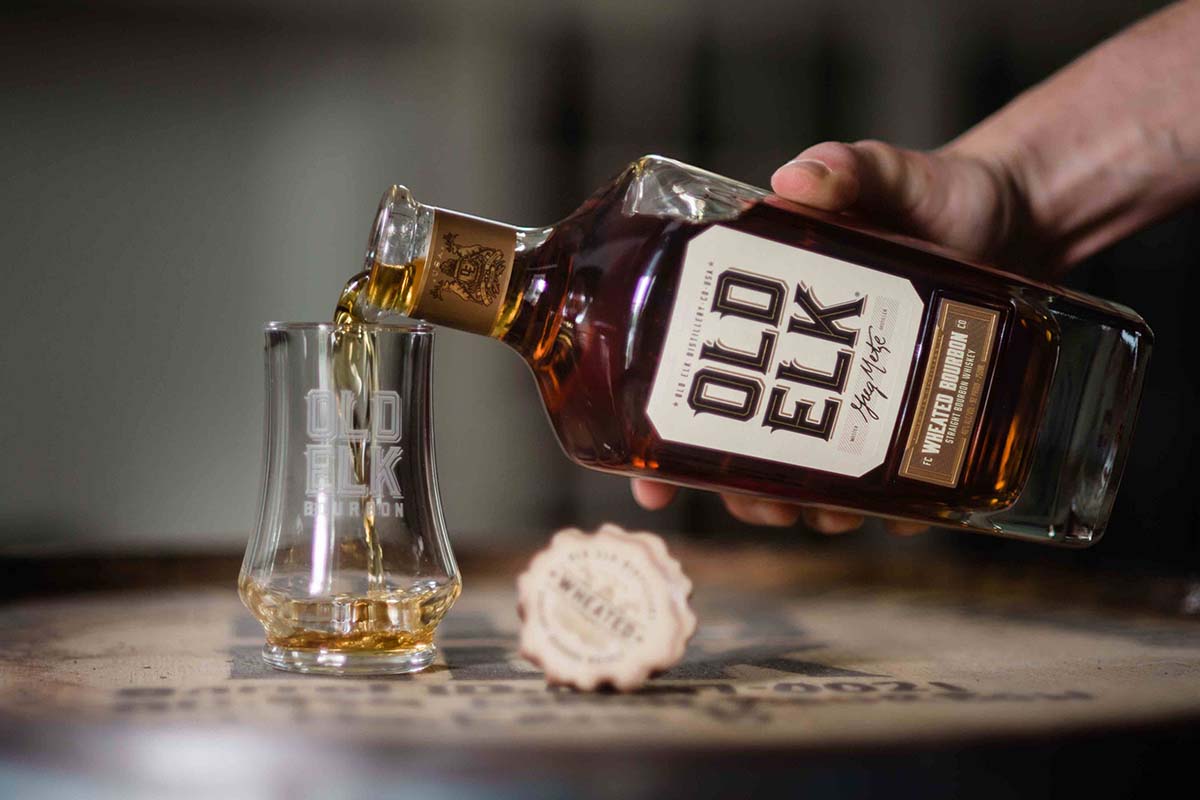