How an Unorthodox Cocktail Like the Trinidad Sour Becomes Popular

The recipe calls for an offensive volume of bitters. So why does it work?

Could the Trinidad Sour be your new favorite cocktail?
Mike Falco
By Tyler Zielinski

Similar to how a chef seasons a dish with salt and pepper, bartenders rely on a couple dashes of bitters to make a cocktail really work. Bitters are made with an alcoholic base and a bittering agent — such as gentian, or wormwood — and are then flavored with other herbs and spices to build a unique flavor profile that serves as an accented note in most cocktails. But what happens when a bartender flips the standard cocktail template on its head and uses the “seasoning” as the base of a cocktail? While the knee-jerk reaction may lead you to believe there is no way it could work, and that the drink would be unbalanced and abrasive, one bartender turned an unorthodox serve into a modern classic cocktail in what is known as the Trinidad Sour.

The Trinidad Sour was created by ex-New York City bartender Giuseppe Gonzalez while he was plying his trade at the Clover Club in Brooklyn in 2009. The unique serve is a mixture of a whopping one and a half ounces (or one ounce, depending on who you ask) of Angostura bitters, balanced with lemon juice, orgeat (a nut syrup) and rye whiskey. Gonzalez developed the concept after being inspired by Italian bartender Valentino Bolognese’s competition-winning Trinidad Especial, which used lime instead of lemon, and pisco instead of rye. While Gonzalez’s new elixir was delicious, well-balanced, and had a unique texture due to the oily Angostura bitters and rich orgeat, it didn’t catch on right away.

“It wasn’t an instant hit,” Gonzalez says, “it was a slow roll, but I put it in the hands of bartenders who helped champion it by serving it to guests.” Gonzalez would taste as many bartenders as he could on the cocktail, looking for feedback and criticism. “Giuseppe Gonzalez was always a rule breaker,” Julie Reiner, owner of Clover Club and co-founder of Social Hour, says. “Giuseppe tasted me on the drink and I was stunned that he used Angostura as the base,” she recalls. “It was something I had never seen before, and it was delicious. I told Giu that it was very creative, and that I didn’t expect it to work, but it did.”

Gonzalez’s sounding board was John Gertsen, a popular bartender who co-founded the award-winning Drink in Boston, and went on to work at ABV in San Francisco. “The drink didn’t become popular until John Gertsen at Drink started serving it,” Gonzalez says. Drink is a menu-less bar concept, so Gertsen would keep the Trinidad Sour in his back pocket for guests that were looking for something adventurous to drink.

Gertsen served the drink so much that Gonzalez recalls working at Clover Club and having a guest come in and ordering the Trinidad Sour after having first tasted it at Drink. “I smiled and looked at the guest because, to their surprise, I knew how to make it, but they sent it back because it wasn’t the way John made it,” Gonzalez says, laughing.

But it wasn’t until Gonzalez moved to Las Vegas in 2018 to bartend that he realized how popular the cocktail had become. “I remember working at Herbs and Rye and there was a guy at the bar who ordered the Trinidad Sour, and I said ‘go fuck yourself,’ thinking he was messing with me, and kept working,” Gonzalez laughs. “He walked over to Nectaly [the owner] and told him what I said, and he started cracking up too [because he knew that’s what he’d say to anyone who ordered the drink from him]. The guy was so confused, but then I told him to google the cocktail and he put it all together. The guy had tried the cocktail in London, and that was one of those moments where I realized how big it really was.” 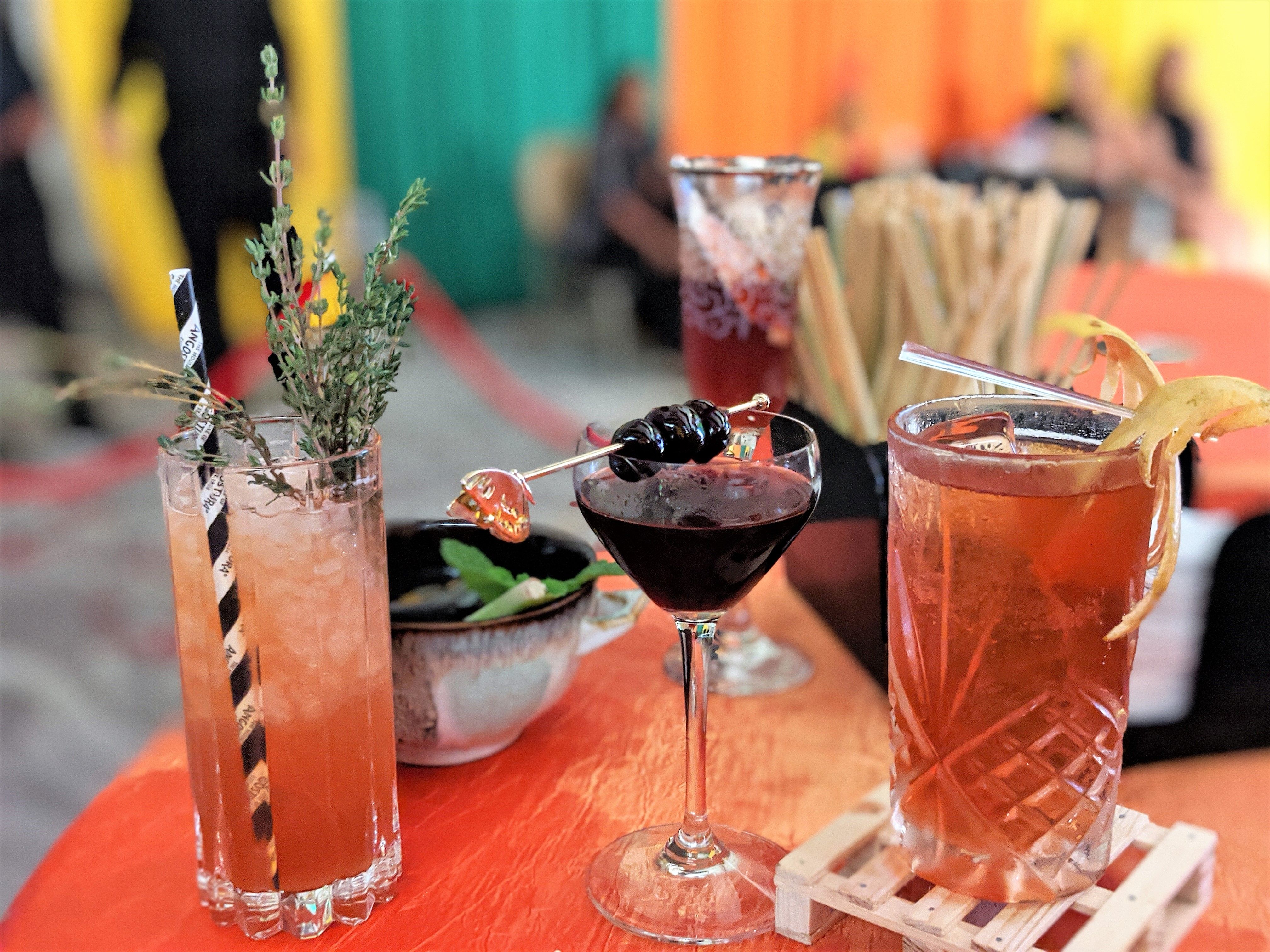 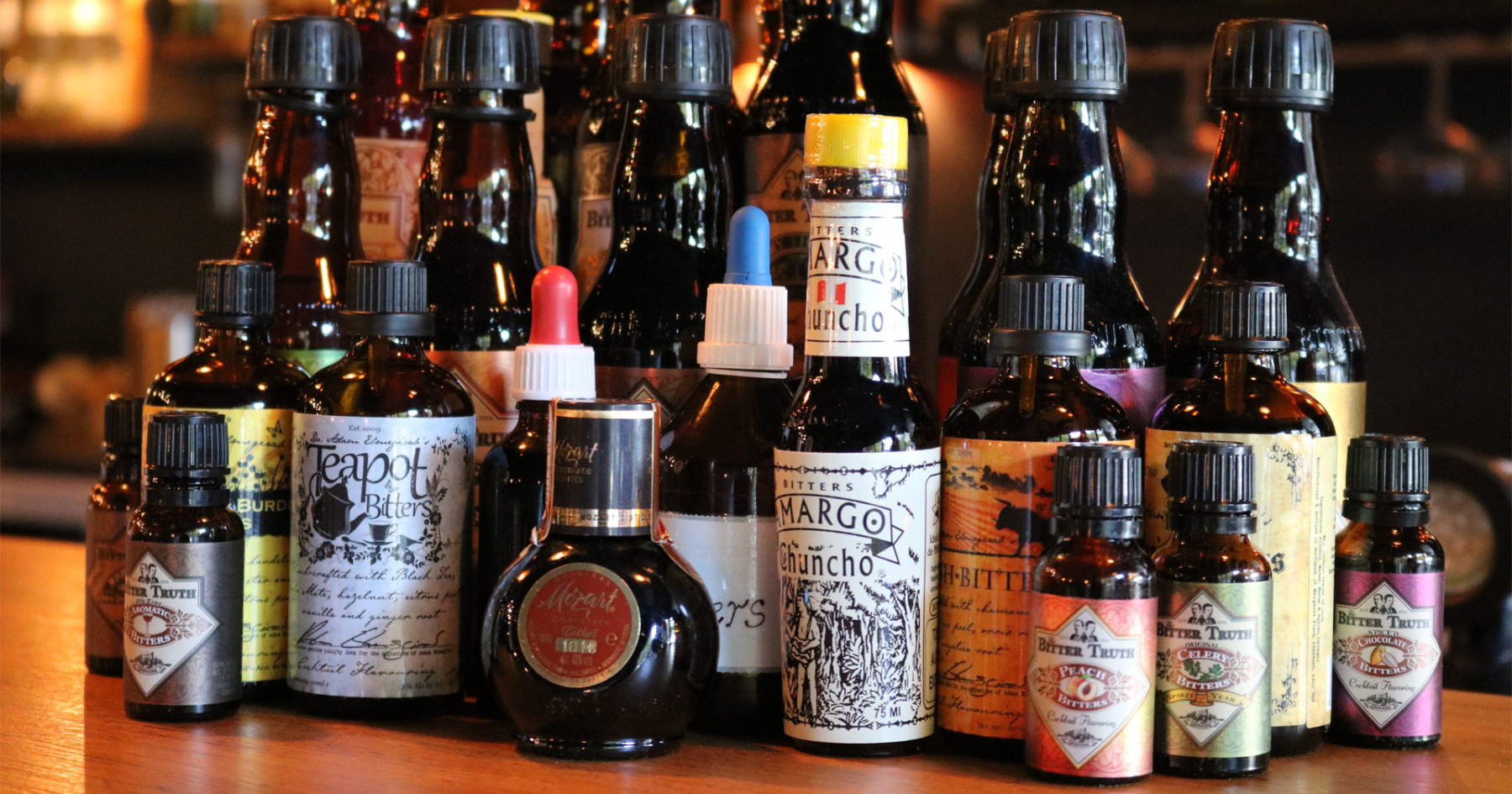 A Beginner’s Guide to Bitters, Every Bartender’s Not-So-Secret Weapon 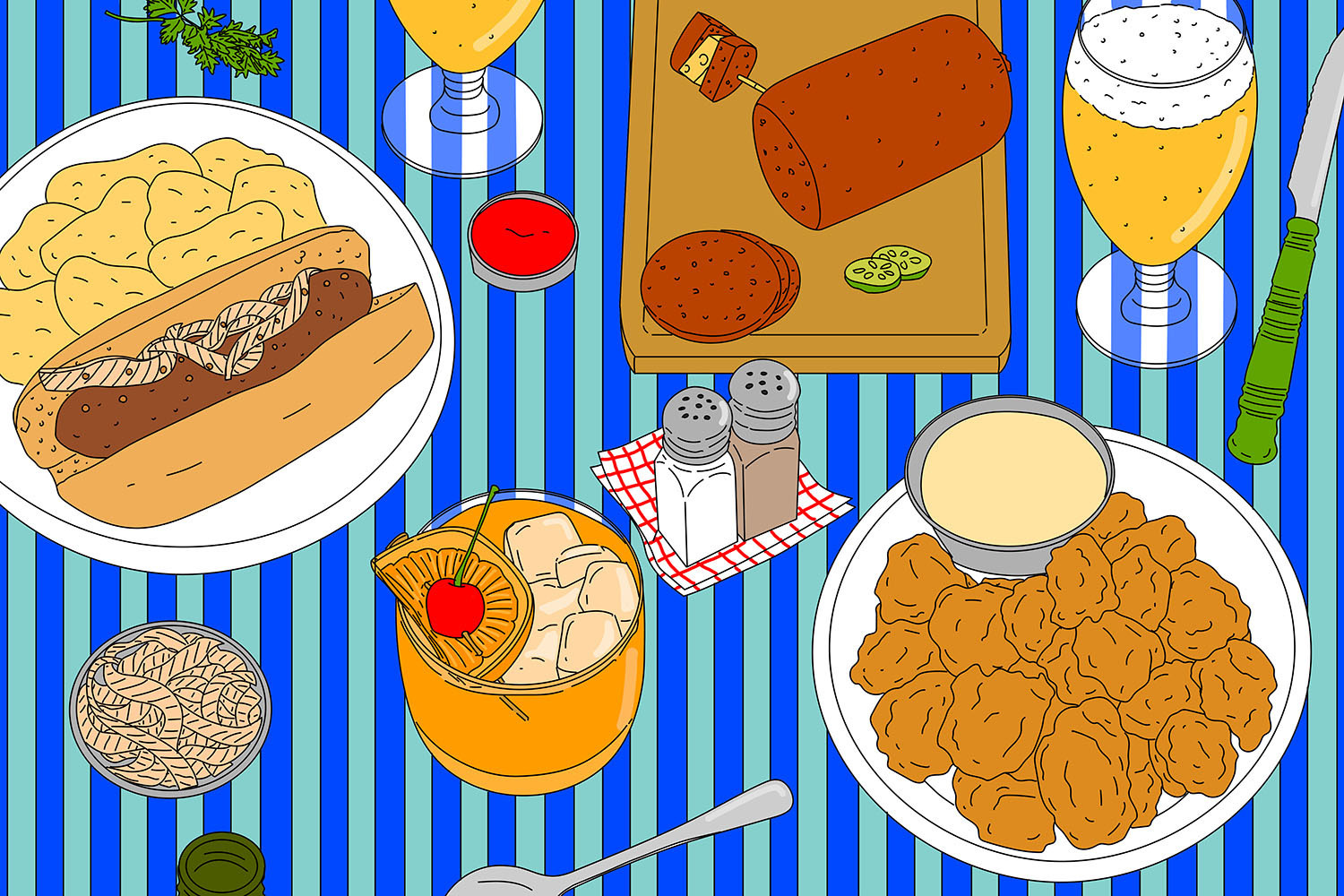 Beyond the Brandy Old-Fashioned: How Wisconsin Shaped the Way Americans Drink

While sometimes cocktails become popular by chance, there are a few factors that led to the Trinidad Sour’s burgeoning success. Bartending in New York City at the time — and the circle that Gonzalez ran in — meant that the bartenders who were tasting, and promoting, his cocktail were some of the best in the world (literally); so having personalities of that caliber, including Gonzalez, spreading the good word of the Trinidad Sour was one big piece of the cocktail’s success.

Aside from the bartenders championing the cocktail, one of the hallmarks of any true classic drink is its ability to be replicated no matter where you are in the world so that people can actually make it. “A modern classic cocktail is usually made with ingredients that are easy to access anywhere,” Reiner says. All of the ingredients in the Trinidad Sour can be found at any cocktail bar: Angostura bitters, lemon juice, orgeat and rye whiskey. While orgeat is sometimes bought commercially by brands such as Small Hand Foods or B.G. Reynolds for convenience, the cocktail really stands out with a homemade version.

Ultimately, Gonzalez attributes some of the cocktail’s success to its unorthodox nature and memorability. “A reason it’s so popular is because nobody can imagine what it tastes like,” Gonzalez says. “It doesn’t follow a traditional cocktail formula, which is part of the appeal.” And once you have a drink with that absurd amount of bitters in it, it’s difficult to forget.

While the Trinidad Sour is undoubtedly in the contemporary cocktail canon, Reiner makes the point that, sadly, it never made it onto the menu because it was too expensive. Reiner points to their archive of menus as reference, but says she did add it to their 10th anniversary menu as a tribute.

Gonzalez says otherwise, claiming that the Trinidad Sour did appear on the menu during his tenure at the bar. When I ask Gonzalez why it might be that Reiner’s archive doesn’t show the cocktail on past menus, he laughs: “Photoshop, bro.”

Directions: Add ingredients to a shaker with ice, shake vigorously, then strain up into a coupe to serve.