Review: White Claw Surf Might Be Your New Go-To Hard Seltzer This Summer

Hear ye, hear ye. It is 60 degrees in New York City, my allergies are trying to smother me, and White Claw just released a line of new spiked seltzers. Spring is here, bitches. As to not bore you/gross you out the details of my congestion woes, we’re going to be focusing on the seltzer.

On Monday, White Claw announced the release of a brand new line: White Claw Surf. According to the brand, it’s their “first full flavor offering,” and it consists of “a collision of flavors for a taste like no other.” Available as a mixed 12-pack, White Claw Surf is composed of four flavors: Tropical Pomelo Smash, Citrus Yuzu Smash, Watermelon Lime Smash and Wildberry Acai Smash. And like the brand’s OG seltzers, each can of White Claw Surf is 5% ABV, 100 calories and gluten-free (each drink of Surf contains 1g of carbs instead of 2g).

If you’re new around here, I consider myself to be a bit of a hard seltzer aficionado. I even attended Seltzerland — a traveling festival devoted to spiked seltzers — last summer if you want to check my credentials. Basically, over the past three years or so I’ve consumed a lot of different hard seltzers, from the top dogs like Truly and White Claw to independently owned brands like Lunar and Two Robbers.

Despite genuine liking of a lot of indie hard seltzer brands, if I’m tasked with bringing an alcoholic beverage to a party or I need a drink to pregame/day drink with, I’m going straight for a case of White Claw. It’s reliable, refreshing and not overrun with artificial flavoring. On the crushability scale (how many cans you can drink in one sitting), White Claw is hard to beat.

It’s why, when I heard the news that my go-to hard seltzer brand released a completely new line of bubbly libations, I was stoked yet, admittedly, a little confused. I wasn’t exactly sure what the “Surf” in White Claw Surf implied or how it differed from the regular seltzers. All I knew is that this new 12-pack was supposedly going to explode my tastebuds with a fusion of bold flavors.

I had the opportunity to try the four new flavors of White Claw Surf before they hit shelves, but before we get into how they taste, we must first discuss the new can design because as we know, half the fun of drinking a White Claw is posting its aesthetically pleasing can on your Instagram story.

Unlike the OG cans, which don a clean, white design with the now-iconic wave illustration, the new design is a bit busier, which we don’t hate. The subtle surfboard image is fun, as is the blend of vivid colors and colored tabs.

A general observation about White Claw Surf: the brand wasn’t kidding when it said the new line of hard seltzers would be a collision of strong flavors: These cans are packed with flavor. Which, I know, may raise alarm bells. I, personally, like my seltzers simple and clean-tasting, so I was impressed with how much I enjoyed sipping on White Claw Surf — with a few exceptions.

So, without further ado, a complete ranking of White Claw Surf:

Watermelon Lime Smash is a tart little thing, and a bit too much flavor for me personally. (Fully aware this might be a biased take because I strongly dislike watermelon-flavored anything.) However, the flavor — a mixture of fresh watermelon with cold-pressed lime — is indeed flavor-ing. Refreshing, just the least crushable of the four.

White Claw combined its signature lemon with the Japanese citrus fruit yuzu for a flavor that packs a serious, tangy punch. Perhaps the most complex of the bunch, this Citrus Yuzu Smash is invigorating and would make the perfect companion on a scorching 80-degree day. How many you’d be able to drink without becoming inundated with the bold citrus flavor is still up for debate. But if you enjoy White Claw’s Lemon, you’ll like this.

Of all the options, I had a good feeling about Wildberry Acai Smash, and that inclination was correct. Ripe wild berries are paired here with the tartness of açaí for a simply enjoyable drinking experience. Predicting this will rival the beloved Black Cherry.

The flavor I thought I’d like the least turned out to be my favorite of the four. It’s not as flavorful as its Surf counterparts but more saporous than what you’ll find in the regular variety packs — consider it the Goldilocks of White Claw flavors. It’s a harmonious blend of juicy pomelo and grapefruit mixed with lime, orange and lemon for a delightfully tropical taste I will be downing this summer.

While White Claw Surf hasn’t surpassed my favorite White Claw offering (Variety Pack No. 2, you will always have my heart), I will definitely be picking up a few cases of it this spring/summer. Mix Surf with a regular White Claw variety pack of your choosing and you’ve got a refreshing array of flavors to relaxingly sip on/get super drunk on this season. 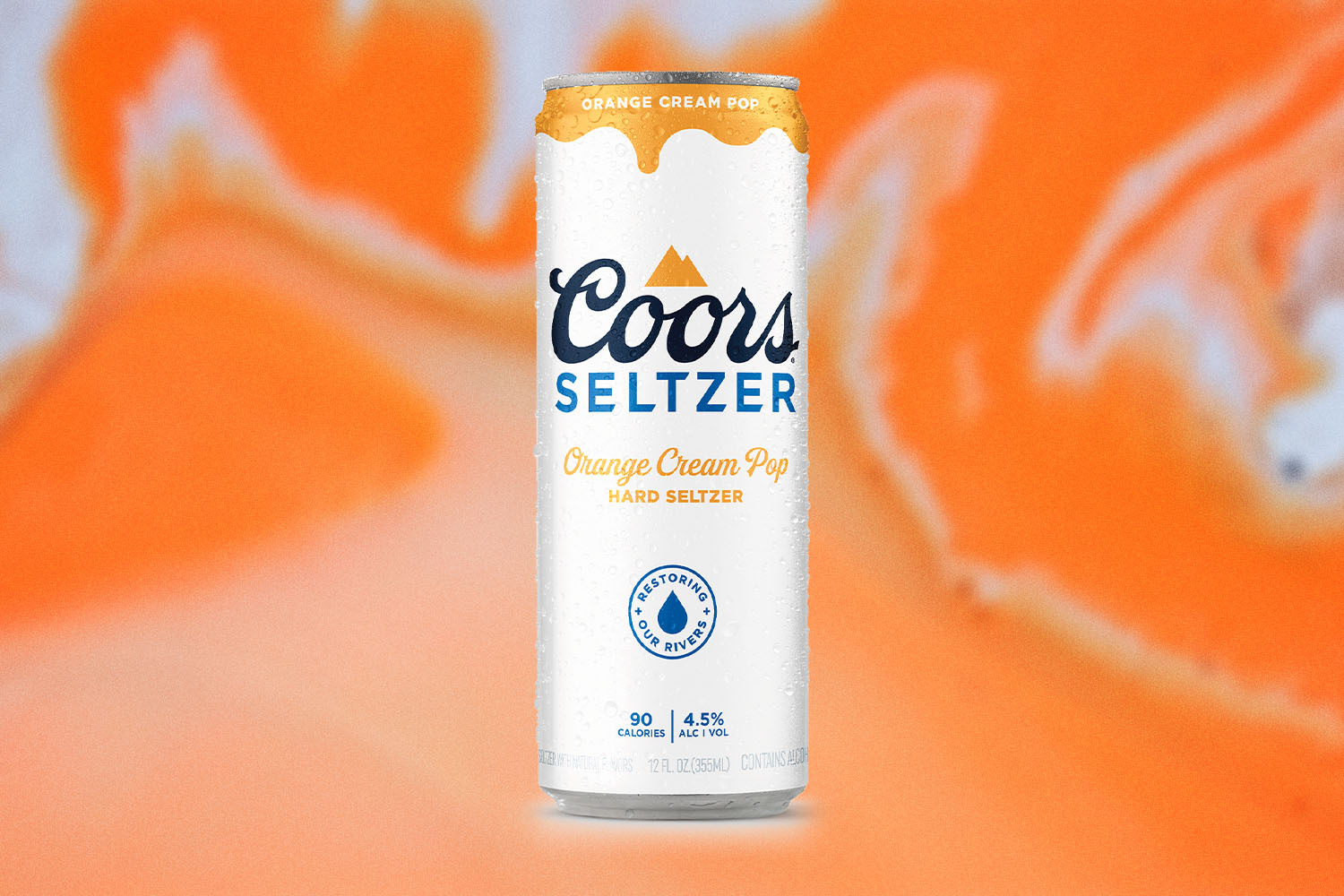 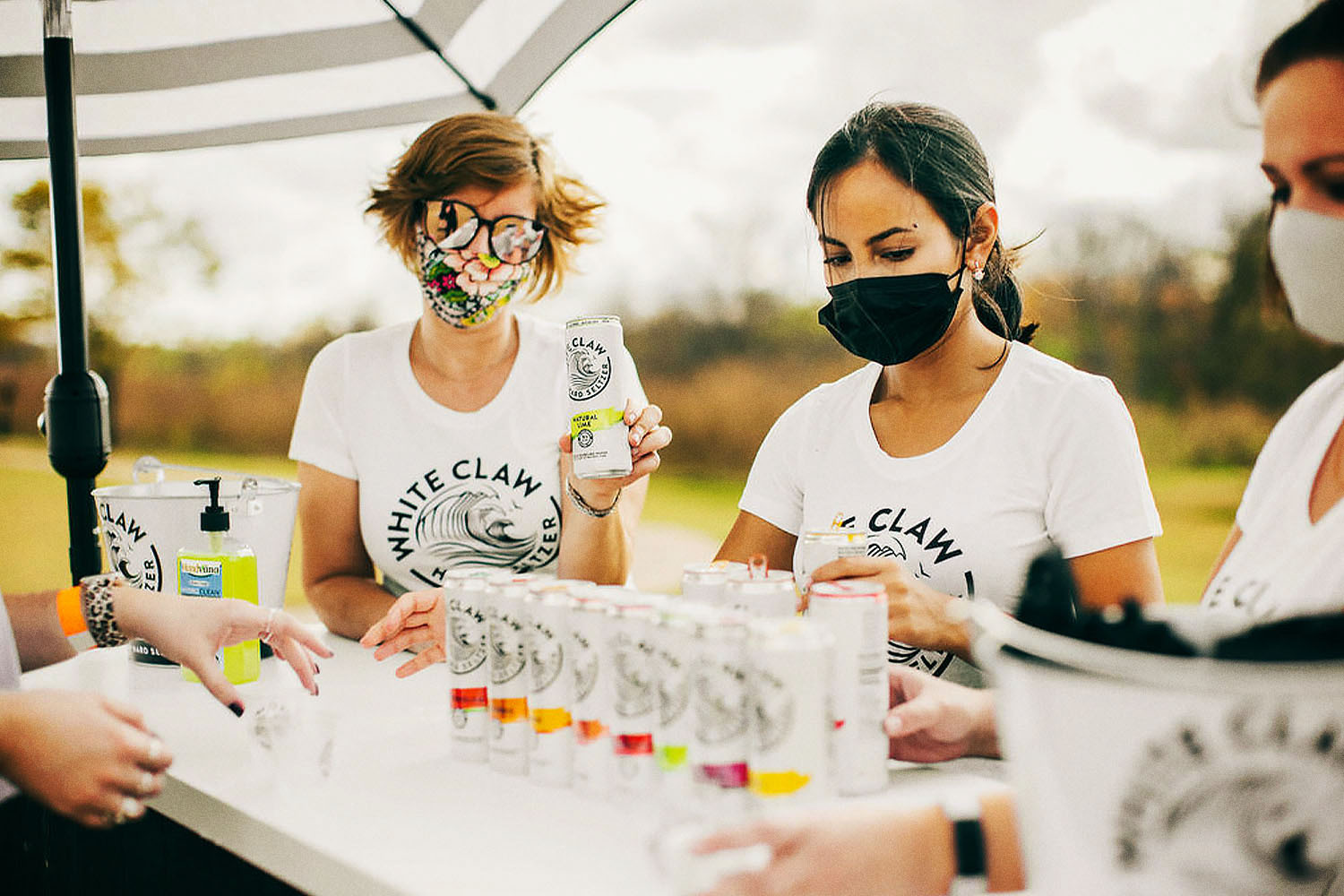 We Braved Seltzerland, a Traveling Festival Devoted to Hard Seltzers 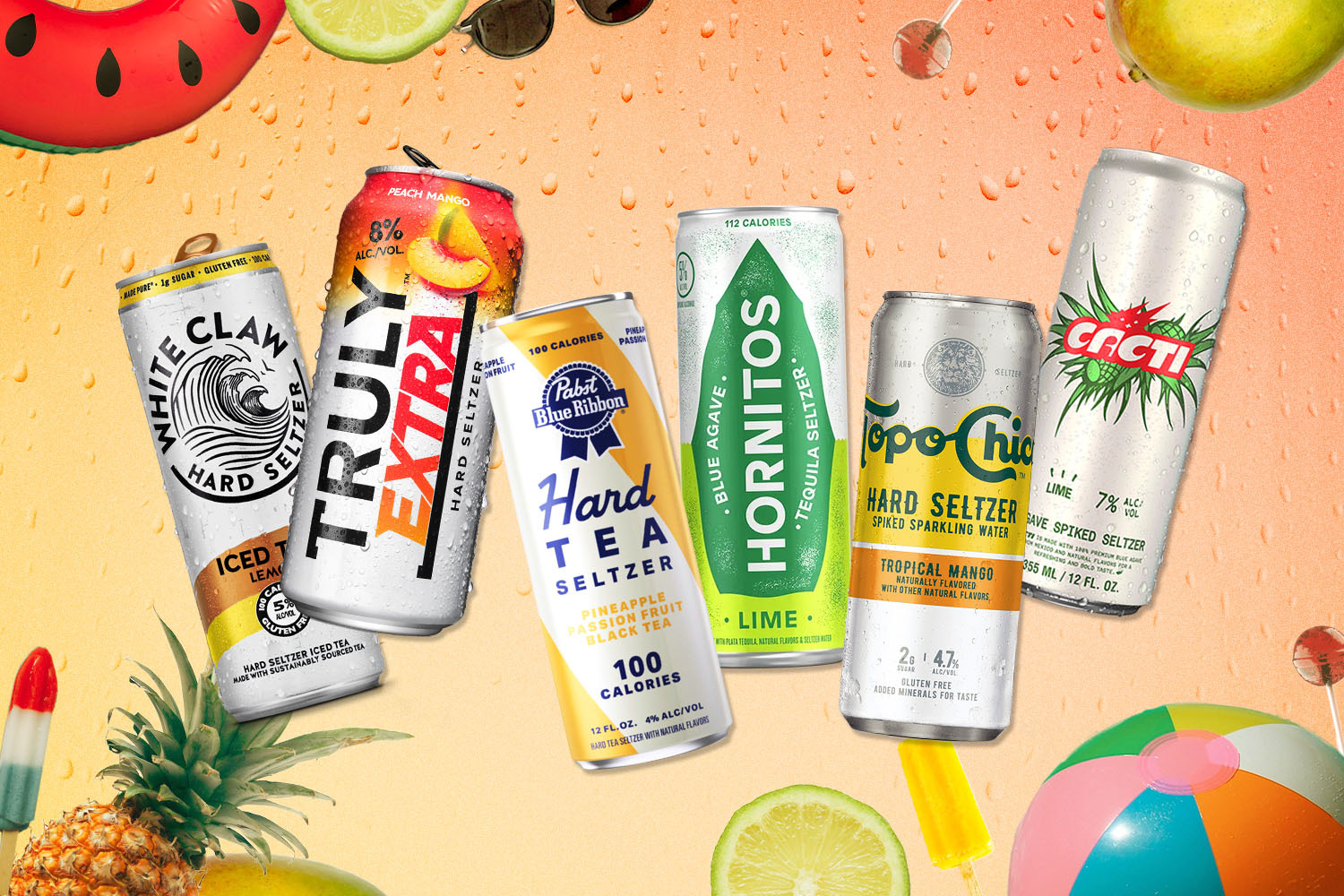 A Complete Guide to the New Spiked Seltzer Releases of 2021