Inspired by his adventures in cooking, Freddie Noe’s Chapter 6: To the Finish is a sweet campfire sipper

What we’re drinking: Little Book Chapter 6: To The Finish

Where it’s from: The sixth installment of this annual, limited-release series is overseen by Freddie Noe, Eighth Generation Master Distiller of the Fred B. Noe Distillery (and great-great-grandson of Jim Beam).

Why we’re drinking this: There are plenty of limited-edition whiskey releases from bourbon legacies, but Chapter 6 presents something unique — it’s inspired by Noe’s interest in smoking and grilling meats, particularly how smoking different hardwoods can create unique flavors and aromas in food.

“When I’m smoking meat, I’ve come to learn the length of time and wood application has a major impact on the outcome,” says Noe. “For example, if you’re smoking a turkey and you use hickory or maple and leave it on too long, you’ll take it too far and nobody will like the outcome.”

Chapter 6 also represents the blending of decidedly younger whiskeys. It’s a mix of four 4-year-old straight malt whiskeys aged separately with the different staves and barrel techniques mentioned above. The liquids were then individually dumped and blended back together in different ratios before a 5-year-old Kentucky Straight Bourbon was added to create the final blend. Why so young? “Older whiskey has already developed wood character,” says Noe. “It doesn’t tend to take to this style of treatment.”

We’ve been excited to see smoky elements added to American whiskeys recently. That said, “The smoke elements are pointed and could be polarizing on their own,” says Noe, who adds that not all his initial wood choices worked out (including mesquite, which marks a difference with some other American whiskeys that bring the smoke).

How it tastes: Chapter 6 is 117.45 proof and like all Little Book releases, it’s uncut and unfiltered.

What makes this blend work particularly is that all the elements — the toasted, malty notes from the single malts, the wood elements extracted from the staves and smoke from the treated barrels, plus the traditional bourbon elements, all layer together exceptionally well. Some other smoky American whiskeys veer close to something I’d call sweet barbecue, but there’s plenty of savory and wood here to balance out the sweeter flavors. Add a big, rich mouthfeel and a long finish and you have something that’ll appeal to single malt, bourbon and risk-taking whiskey fans, particularly ones that do dig a little smokiness.

Fun fact: If you want to see what Freddie’s dad Fred Noe is up to, check out our recent review of Booker’s Bourbon. And for other Freddie Noe releases, we recommend the new line from Hardin’s Creek, where Freddie works with whiskey on both ends of the age spectrum (very old and very young).

Where to buy: Chapter 6: To The Finish is now available nationwide in limited quantities with a suggested retail price of $124.99 for a 750mL bottle. 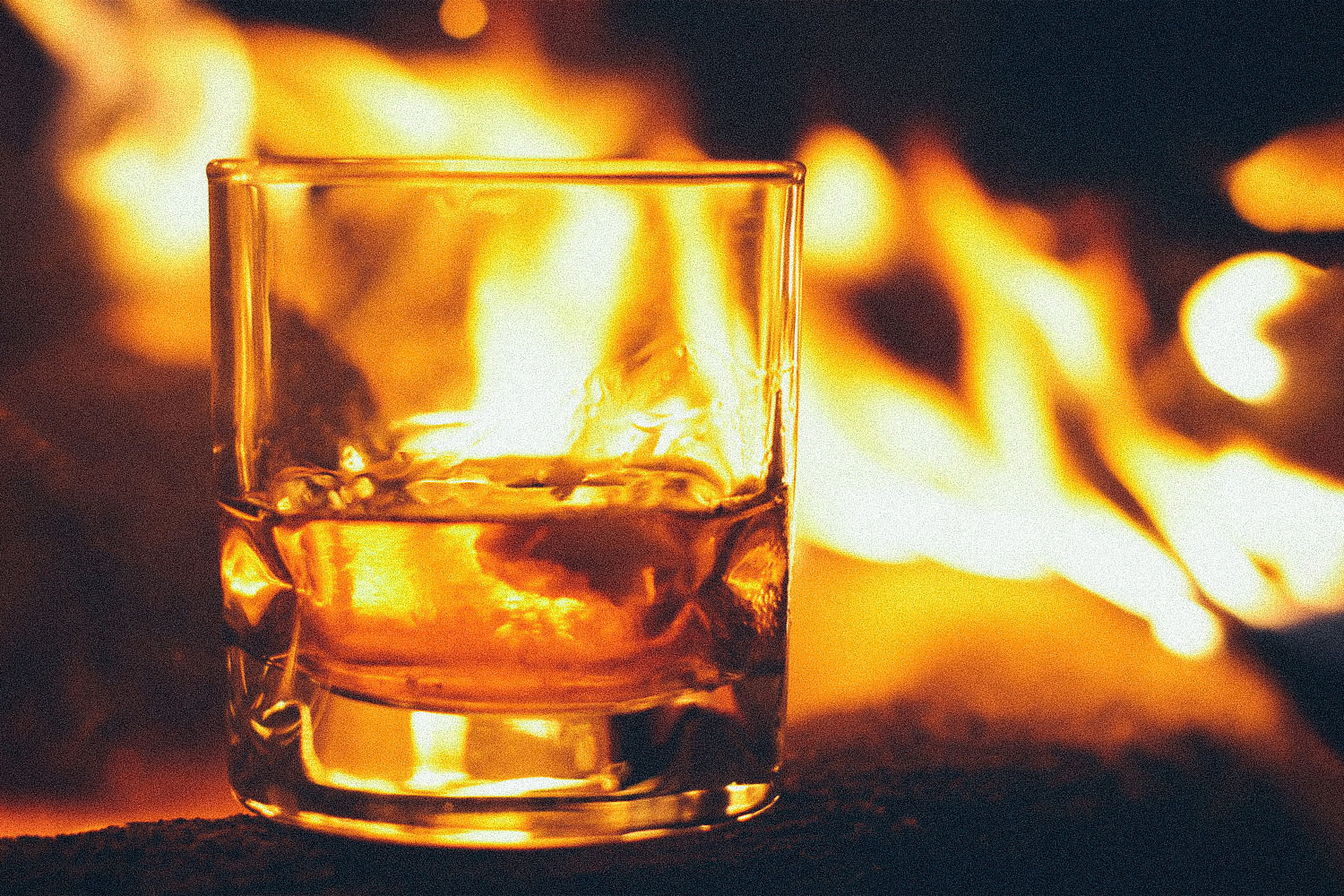 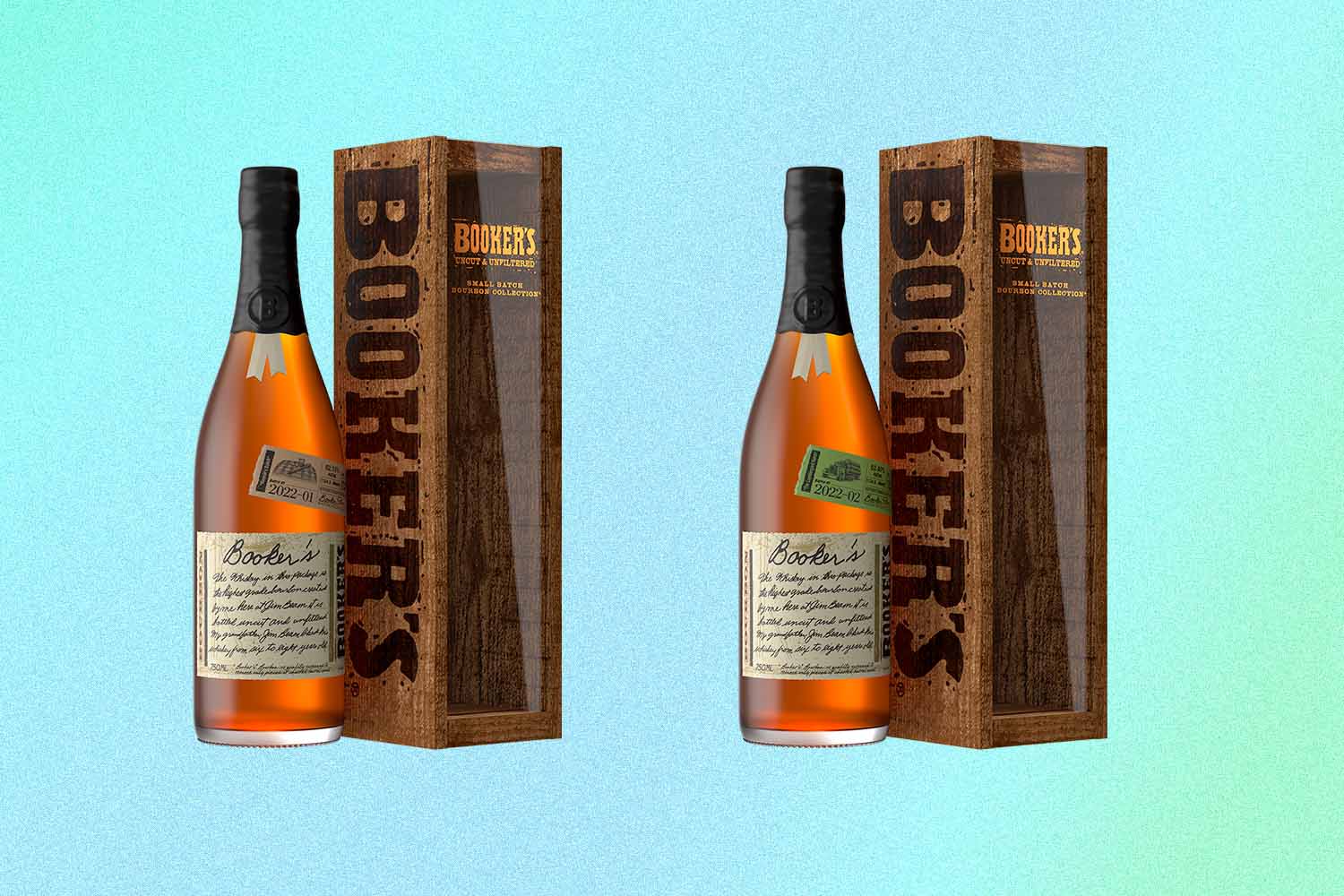 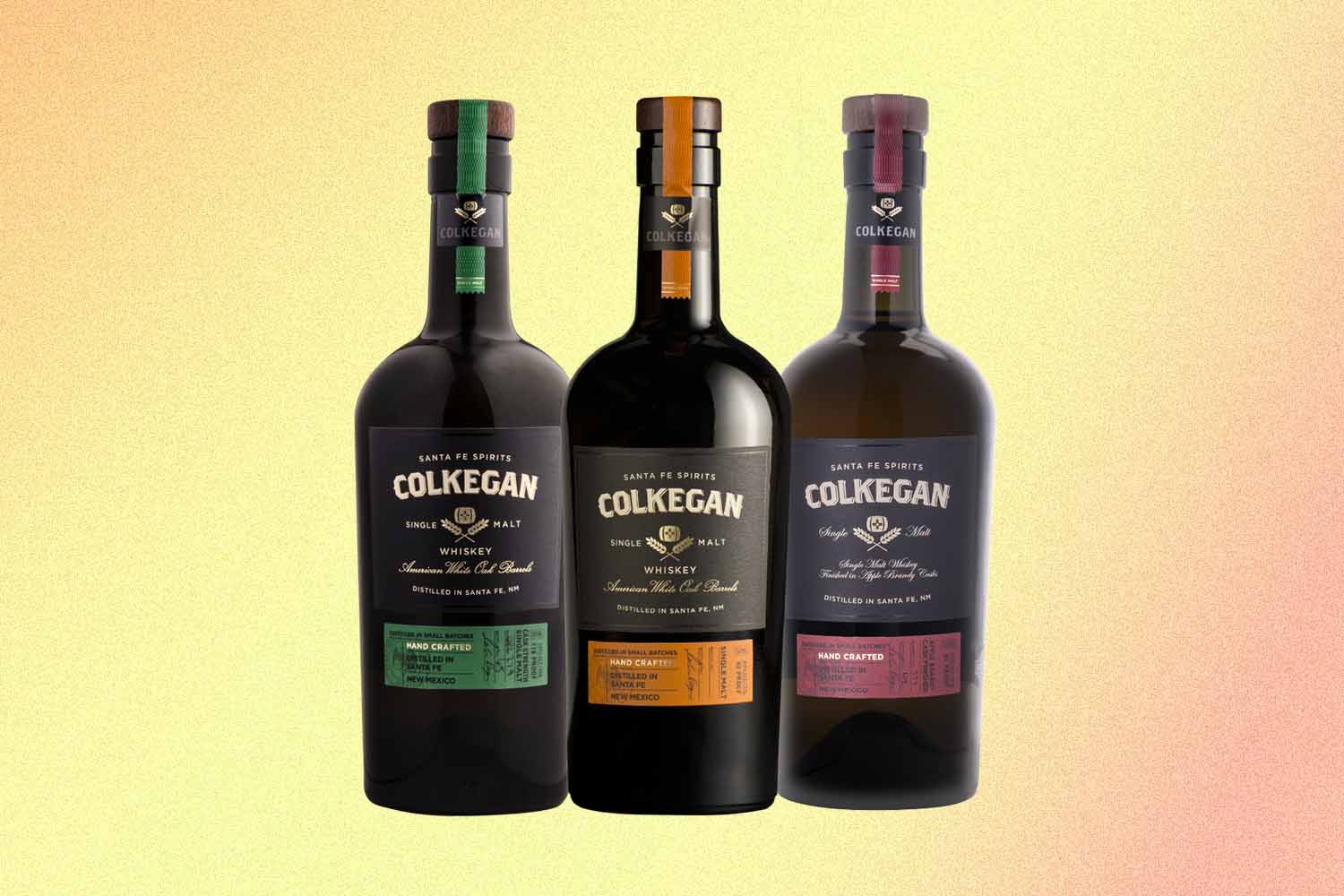