These limited-edition bottles ("Ronnie's Batch" and "The Lumberyard Batch") are uncut, unfiltered and not for the casual whiskey drinker

Where they’re from: Booker’s only releases barrel-strength, uncut and unfiltered bourbon and puts as much emphasis on the location of the barrels in their warehouses as anything else. The whiskey is overseen by seventh-generation Master Distiller Fred Noe (Jim Beam’s grandson).

Why we’re drinking these: I’ve enjoyed previous Booker’s releases, and the attention to nerdy whiskey detail here is always fun. For example, 3% of the Lumberyard Batch came from the 3rd floor of seven-story warehouse 5 — again, a lot of this is about barrel location.

For backstory — Ronnie’s Batch is named after Ronnie Land, a Warehouse Manager at the Jim Beam plants when Booker Noe was the master distiller. As the Warehouse Manager, Ronnie was responsible for the inventory of the aging barrels.

Meanwhile, Lumberyard is named in honor of the lumberyard that Booker Noe worked at during his pre-distillery year that “shaped his work ethic.”

How they taste: I consider Booker’s kind of like an IPA of whiskey — these are very bold, uncompromising sippers aimed at hardcore bourbon fans, not the everyday drinker.

Fun fact: I haven’t tried this one, but the 2015-04 release “Oven Buster Batch” is quite a literal homage — it’s to honor a real-life incident when Fred Noe’s mother cooked with some early batches of Booker’s Bourbon and blew the oven door open while using the Booker’s to finish her pork roast.

Where to buy: Both expressions are available in very limited quantities nationwide for a suggested retail price of $89.99 (or probably more). You can find Lumberyard at Wine.com. 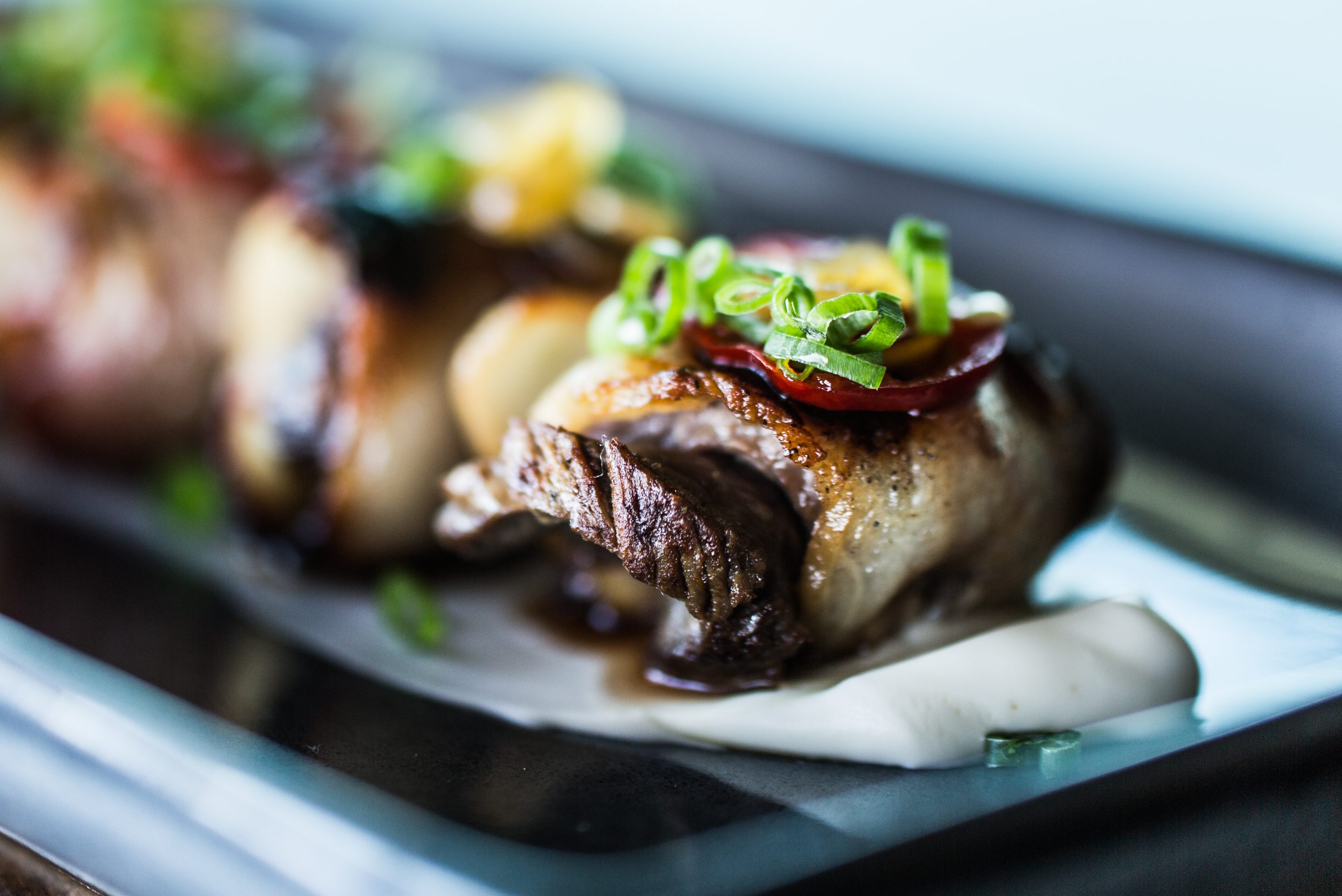