These brawny, cherry-red rosés are built for sweater weather

Where they’re from: Abruzzo, a province about three hours east of Rome on the Adriatic coast

Why we’re drinking these: I get it — rosé season seems to have come and gone. If you live in the northern half of the country, the leaves are changing, the air conditioner is out of service ‘til spring, and pumpkin spice lingers in the air. But in the brisk season, there’s nothing I reach for more than a cherry red Cerasuolo d’Abruzzo — fall’s answer to summer water rosés.

In essence, Cerasuolo (pronounced chair-a-swool-o) is a rosé masquerading as a red. It’s duskier in color and best served chilled, but the palate is brawny and full of body — big enough to pair with fattier foods and richer dishes but equally at home sipped in the sun.

Cerasuolo is made almost solely in the Italian region of Abruzzo, situated between Rome to the west and the Adriatic to the east, south of the Marche and northwards from Puglia. The Montepulciano grape is the star here, usually used to make big, bold reds. Cerasuolo is the exact opposite — Montepulciano grapes are pressed just long enough to keep the color and tannins, then aged in stainless steel tanks to make a breezy, rosé-adjacent wine. Think Italian aperitivo in energy: Juicy, refreshing and best served alongside plates of prosciutto.

While most rosés are barely blush in color, Cerasuolo is deeply colored and full of flavor. It contains polarities: Bright and bouncy but mineral-driven, savory and slightly bitter. Easy to drink now, but wildly age-worthy. Dynamic and complex, but low-effort and crushable if you need it to be. Essentially, when the weather gets cold and you’re not ready to move into bold reds, Cerasuolo is here for you.

Fun fact: If you’re grabbing your keys and heading out the door to buy some Cerasuolo, slow down for one second. While the cherry-pink wine we’re talking about is Cerasuolo d’Abruzzo, there’s also Cerasuolo di Vittoria. The latter is made on the island of Sicily with Frappato and Nero d’Avola grapes. It still has the cherry hue of its doppelganger, but it’s far richer and served at room temperature, in contrast to Cerasuolo d’Abruzzo’s bouncy, crunchier nature.

Where to buy: Tiberio and Cataldi di Madonna’s Cerasuolos are relatively easy to find in specialty wine stores. Emidio Pepes are less so — you’re going to have to be a bit more intrepid or pick some up next time you’re Europe bound. 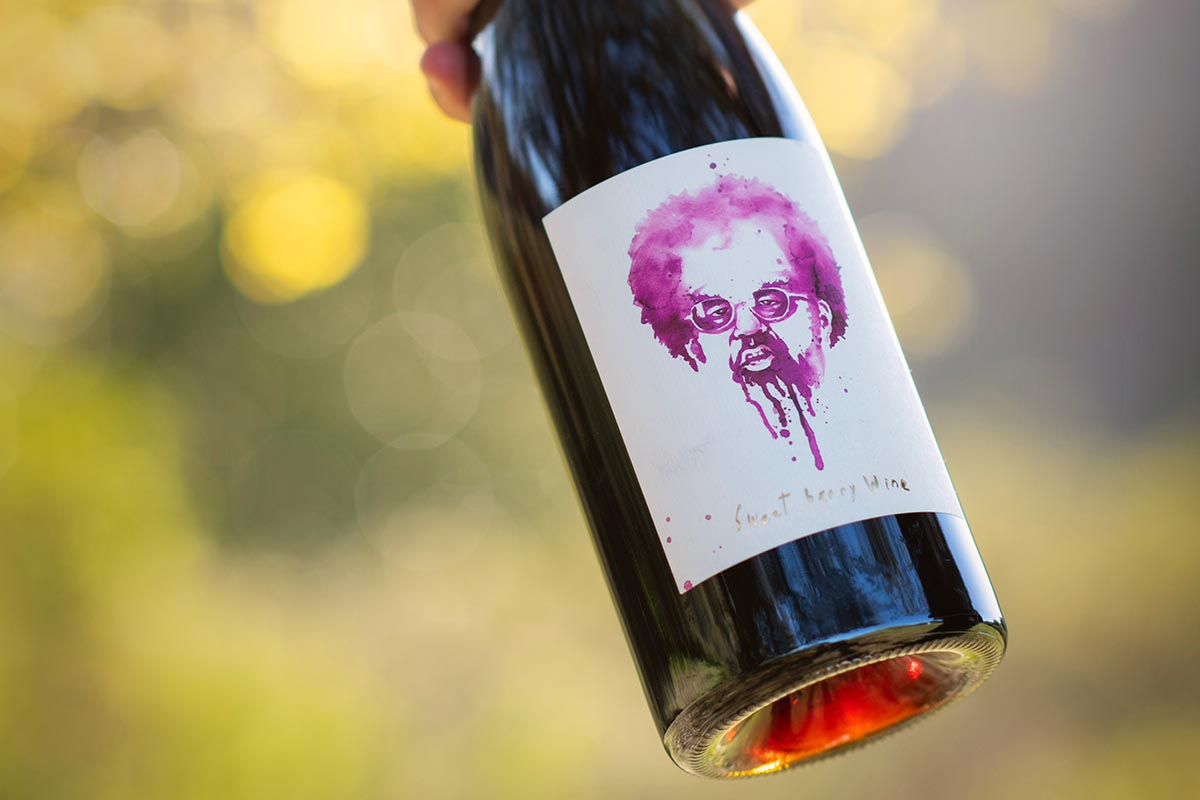 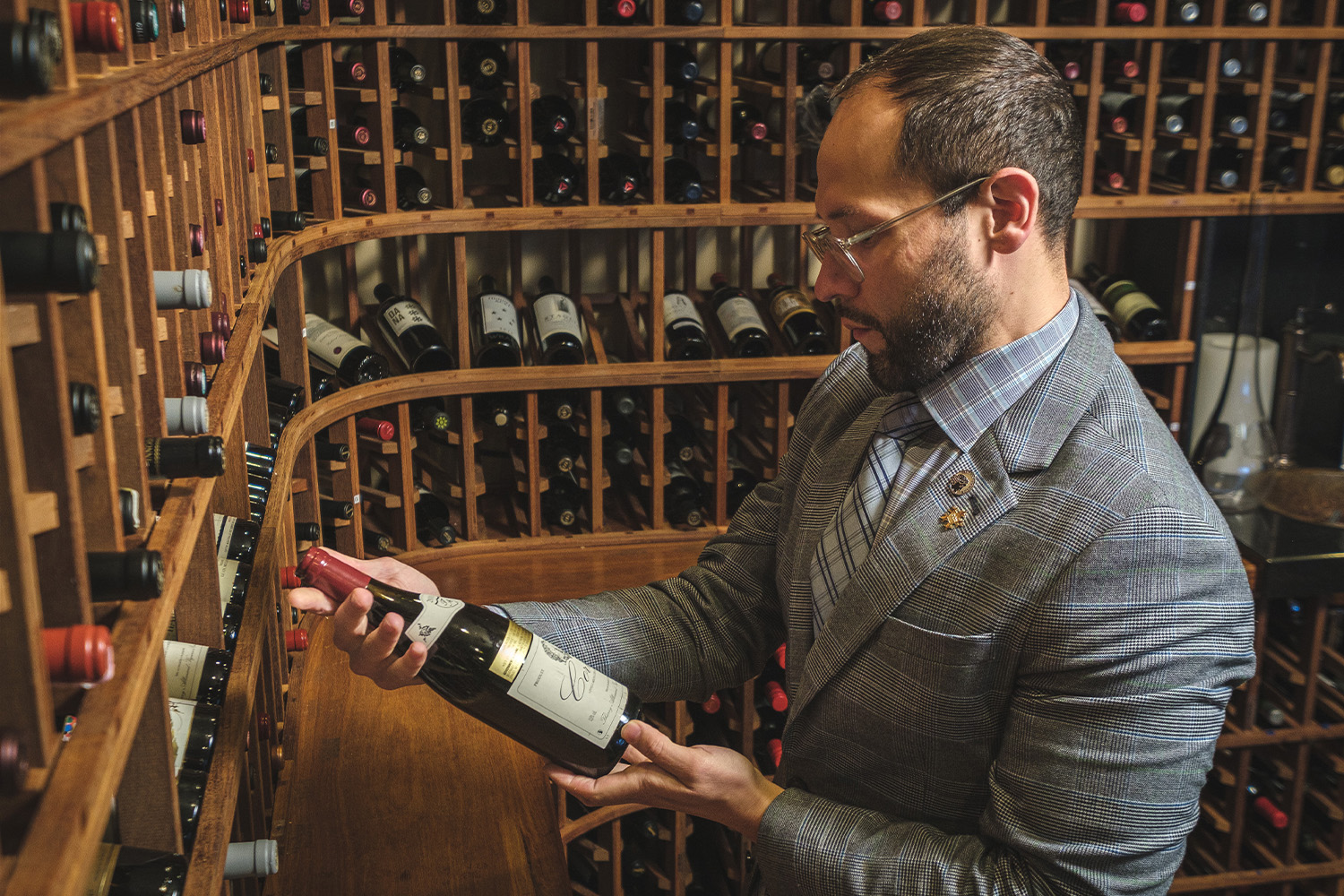 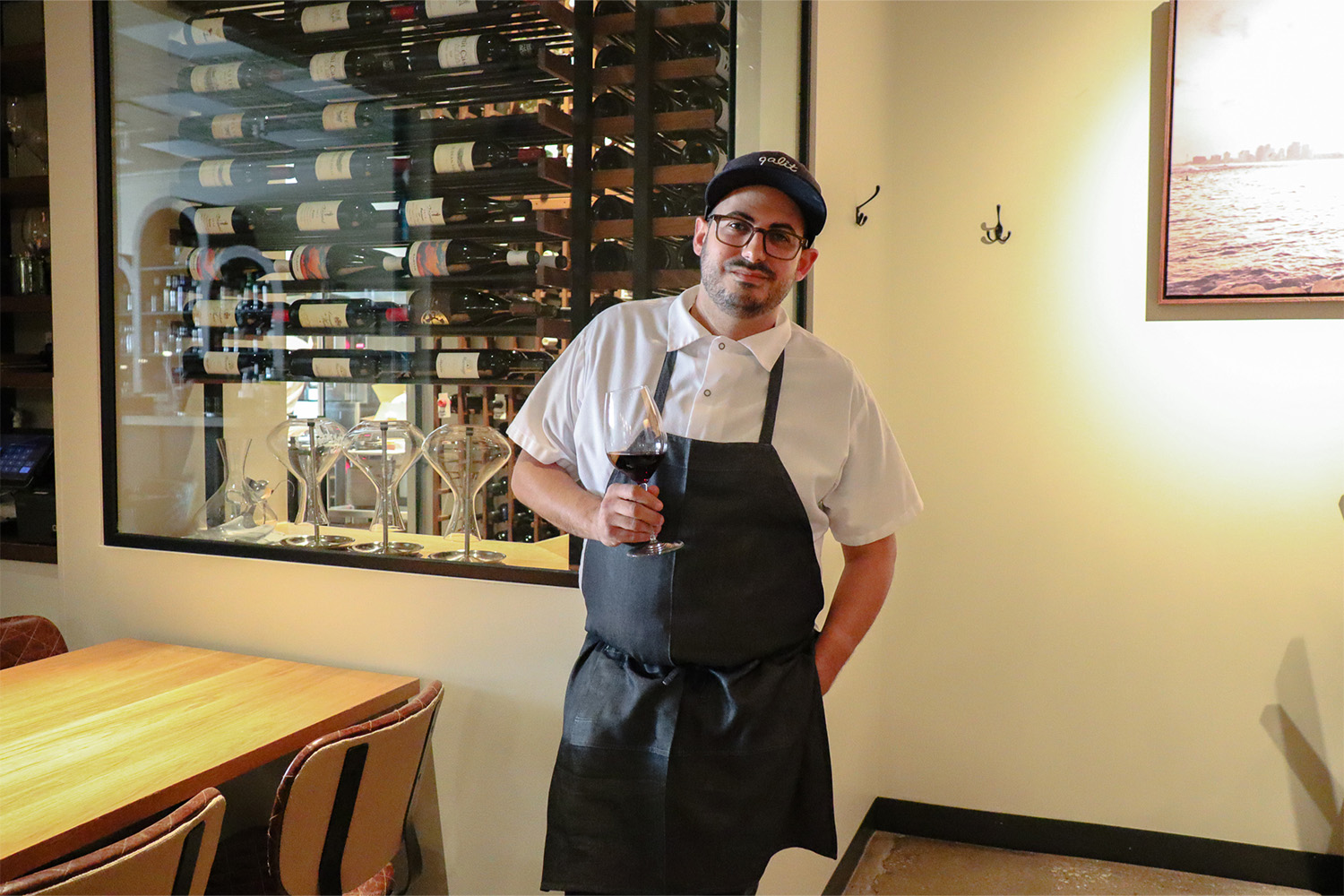