The next generation of high-end drinks establishments are in need of a reset, pandemic or not

I’m not one for pronouncing the death of an idea in the face of a tragedy (e.g., irony did not end on 9/11). But when Pegu Club announced its imminent closing last week, it did feel like the end of a very specific and wonderful era in cocktails. We’ll have good drinks again and there will be great bars ahead of us, but the movement that Audrey Sanders and her second-floor cocktail den on West Houston helped usher in feels like it’s reached its conclusion, albeit more abruptly than I (or anyone) imagined.

Other people have already rhapsodized and eulogized Pegu Club quite elegantly, and my personal experience at the Soho space was intermittent, so I’ll leave the appreciation to the regulars. I commend the bar and its influence, but my drinking time has been spent more often in places like Attaboy, PDT and Death & Co., all cocktail joints started, not coincidentally, by Pegu alum.

But let’s take a closer look at those memorials for Pegu Club, which started as far back as 2005.

“Every single faux-speakeasy you’ve ever been to owes at least some of its existence to Pegu’s success,” noted Grub Street on the bar’s passing. Drinks historian David Wondrich tweeted, “When @AudreySaunders and her partners opened Pegu, it was proof of concept that you could make impeccable drinks at a large scale.” And longtime spirits writer Robert Simonson ended his commiseration with “15 years may not seem like a terribly sizable chunk of history, particularly in a centuries-old city like New York. But in cocktail-revival years, 15 years is several generations.”

It’s that last sentence that hits home. I’ve had a gut feeling that the cocktail scene as it was in February 2020 was about to undergo a major shift with or without a pandemic. Essentially, something that was cool (and purposely thoughtful and slow) 15 years ago had infiltrated drinking culture to a degree that even veteran imbibers such as myself were getting, well, tired.

Pegu Club helped craft a wonderful template for cocktail bars, but like every great movement, the followers watered down the concept. In the city, for every amazing, inventive new space like Mace, there’s a former dive bar that now serves $15 cocktails. Or, more likely, $18, which was suddenly the new $15, which at one point was the new $12. Things started to look especially grim when The Aviary, which had swooped in from Chicago with its decidedly experimental (everything bagel cocktails?) $20-$25 concoctions, closed this spring, apparently not due to COVID-19. 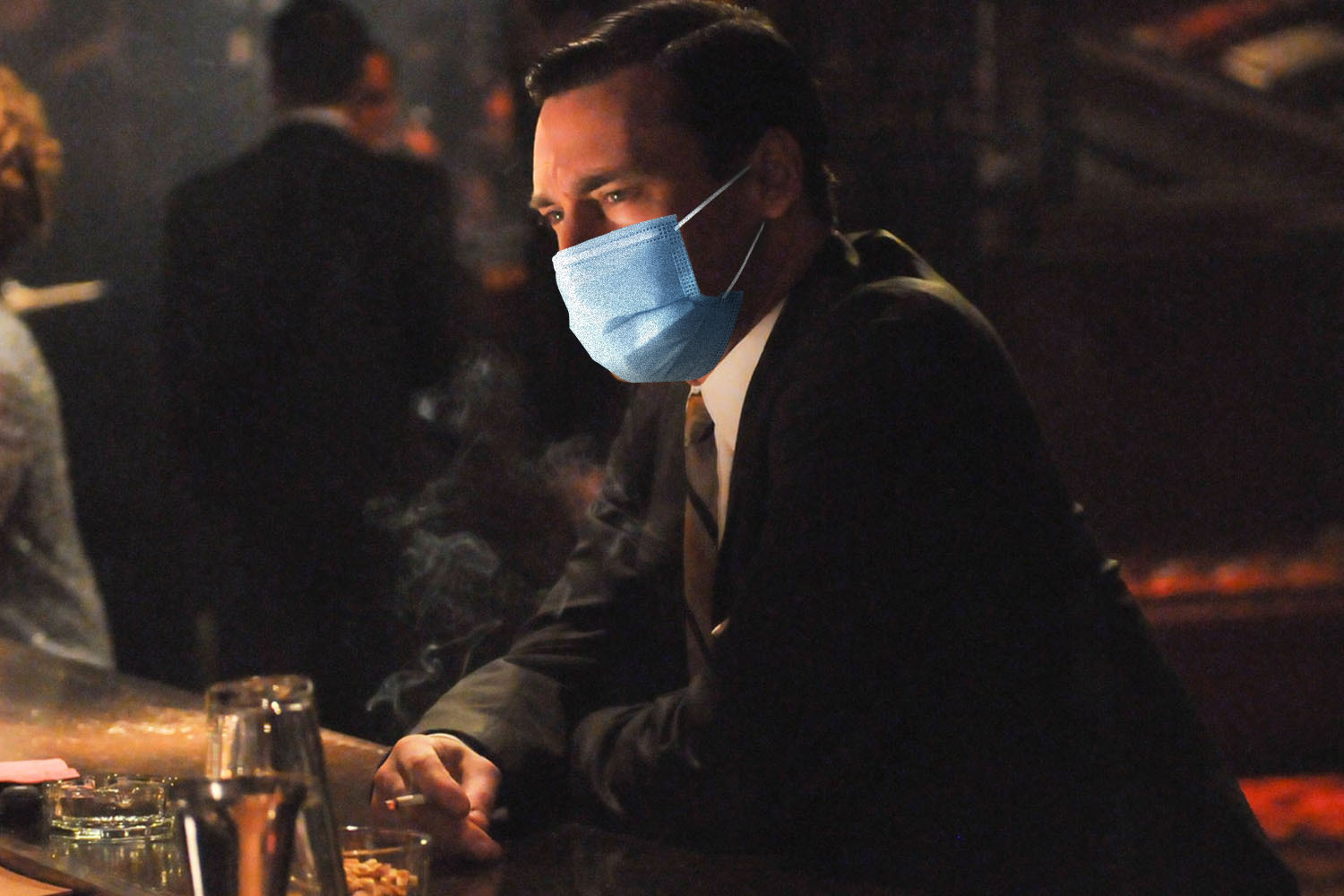 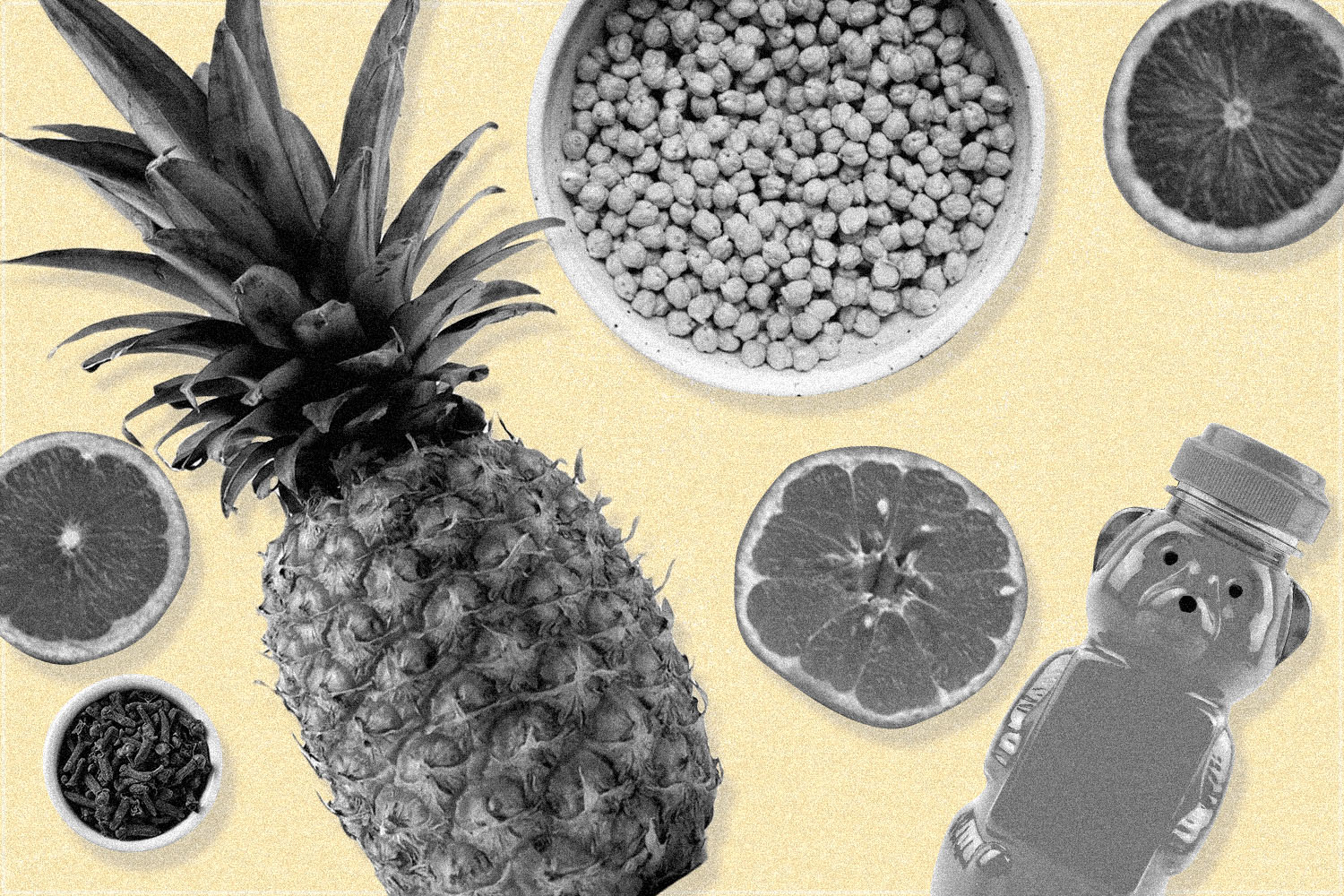 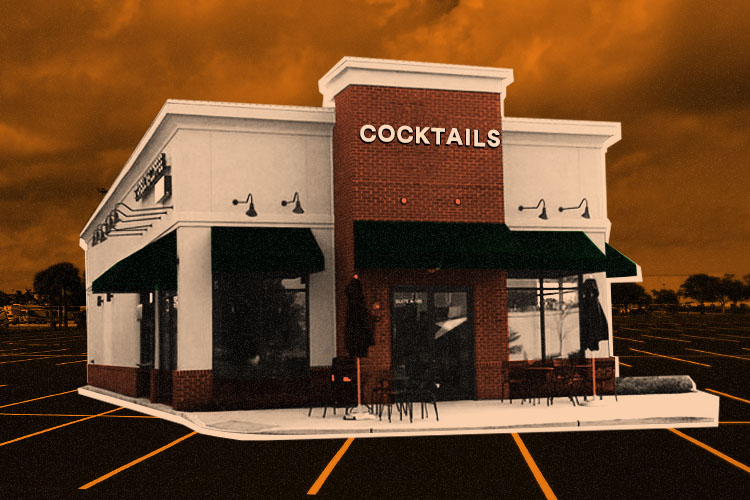 The Franchising of the American Cocktail Bar

The crowds — which NYC’s tippling elite had maligned when they first arrived — had gone. In the late aughts, I remember being gifted a $300 yearly membership so I could simply be allowed to make reservations at the iconic Milk & Honey, which kept its space quiet, low-lit and decidedly limited in seating capacity.

Fast forward a few years and most quiet, thoughtful cocktail dens had impossible-to-get reservations and/or long lines out the door. Once inside, people were crowding the overwhelmed staff, which meant a cocktail that took five minutes to prepare was taking 15 minutes to arrive. Menus exploded in size and diminished in quality (I won’t name names, but you can surf a World’s Best Bar list to find a few of ‘em).

The closing of at least some of these cocktail bars seemed inevitable. Coronavirus hasn’t helped, of course: at the moment, we literally can’t have the same type of bar as Pegu Club, purely based on the requirements of living in a COVID-19 world. Last week I outlined what many bar professionals see as the impending normal in dining and drinking establishments — servers in masks, six-foot distances between patrons, much smaller crowds, limited menus, etc. Not to mention the new rules and regulations states will need to enact as places begin to reopen, which apparently comprise an “exhausting” list.

These rules will prove ornery even for storied watering holes with name recognition and deep-pocketed backers; for dozens of other niche cocktail joints that were already cutting the margins thin, they’ll be a death knell. As the Wall Street Journal noted in its Pegu Club memorial, “Craft bars face additional financial issues, since they can’t depend on sales of lower-end beverages, such as mass-market beers or cocktails made with bottom-shelf spirits. Those are the high-margin items that help keep most bars in business.”

I asked a few people in the bar business their thoughts on where the industry will go from here.

“The closing of Pegu is incredibly sad, but the unfortunate truth is that COVID is forcing all business owners to take a very hard look at the road ahead and make tough decisions,” says David Kaplan, the co-owner of Death & Co. “The next year is going to be very difficult and most of us are expecting to lose money month over month. If you don’t have a great landlord to renegotiate with, solid terms in your lease and an ambitious reopening plan, then closing your doors may be the best business decision.”

Still, Kaplan actually thinks that if those (admittedly major) obstacles can be navigated, we may see a return to the norm. For now, his bar is offering a line of Experiences that can be cashed in when bars are able to take in people again, as well as experiences outside the usual imbibing norms.

“We’ve found success in sharing our knowledge and passion within books, molding our Instagram into a powerful place to share recipes and tips, and the physical takeaways that we sell via our retail,” he says. “That said, we believe that we will get back to a level of business that looks similar to what it was before from a guest perspective, eventually.”

Art Sutley, a nightlife/hospitality expert and publisher of Bar Business magazine, thinks the industry can rebound, albeit with streamlined menus to start. “The customers are going to determine the timeline on how fast things move. The key will be to welcome them back in an environment that makes them feel safe and comfortable,” he says. “They will need to know that establishments they are choosing to visit are following the most updated guidelines for sanitizing.”

Bar owner Will Wyatt was a huge fan of Pegu Club. “When I went there, I would simply order whatever the bartender recommended because it was one of the only places in New York where you felt comfortable leaving it to the bartender,” he says.

Wyatt is the owner of Mister Paradise — which along with other Paradise Hospitality bars (Paper Daisy, Pretty Ricky’s) was creating an interesting new NYC drinking paradigm just before the pandemic (great cocktails, but aiming for a younger crowd and delivering a quicker service). His team’s been able to somewhat offset recent obstacles by pivoting his bars into a delivery service and a pop-up booze shop called Paradise Wines & Liquor.

“Just selling booze alone will not sustain rent and payroll while operating at reduced capacity,” he says. “Every fixed cost will have to be aggressively renegotiated as well, or we will end up with a very bleak hospitality landscape. The closure of a titan like Pegu Club seems to be a bit of a taste of things to come.”

He also laments the loss of atmosphere that high-end cocktail bars were able to cultivate. “It will be a while before our businesses are more than just businesses again.”

It’s no secret that running a food or drink establishment in New York is an uphill battle in the best of times. Amid the spread of coronavirus, high rents and low profit margins have been exacerbated by the sudden loss of thousands of employees. If nothing else, this experience has taught us that the hospitality industry is in dire need of reform if and when it returns to normalcy.

For suggestions here, I turned to Shaun Rose, a partner in GoldBar and Sweetwater Social who also serves on the board of the NYC Hospitality Alliance. In the wake of the virus, he’s been involved in Relief Opportunities for All Restaurants (ROAR), the Hospitality Collective and as an industry liaison for the COVID-19-related BIG.

“Hospitality in general is in a very tough space in NYC,” says Rose. “I think it’s going to be hard for any business in our sector to make a comeback.  Bars and nightclubs I expect to be hit the hardest. Many cocktail bars face a unique challenge — they are generally small and seating is compact.

So for some of these bars to survive — in any form — Rose thinks they will need a regiment of rent relief, insurance help and a government program aimed at the hospitality industry (via stimulus fund, payroll tax relief and/or conversion of sales tax into grants). Plus, the relationship between commercial tenant and landlord would need to change, which won’t be easy. “It’s hard to see restaurateurs and bar owners take on the same risk as they have in the past,” he says.

The good news? Rose thinks the next wave of bars will go back to prioritizing quality over quantity and offering even stronger levels of service and comfort. “I truly believe that there is always space for a great bar,” he says.

Which, in a way, would bring us full circle to the ideas that Pegu Club championed in the beginning, a very long 15 years ago.