Cheers! This Is the Most Popular State for Craft Beer. 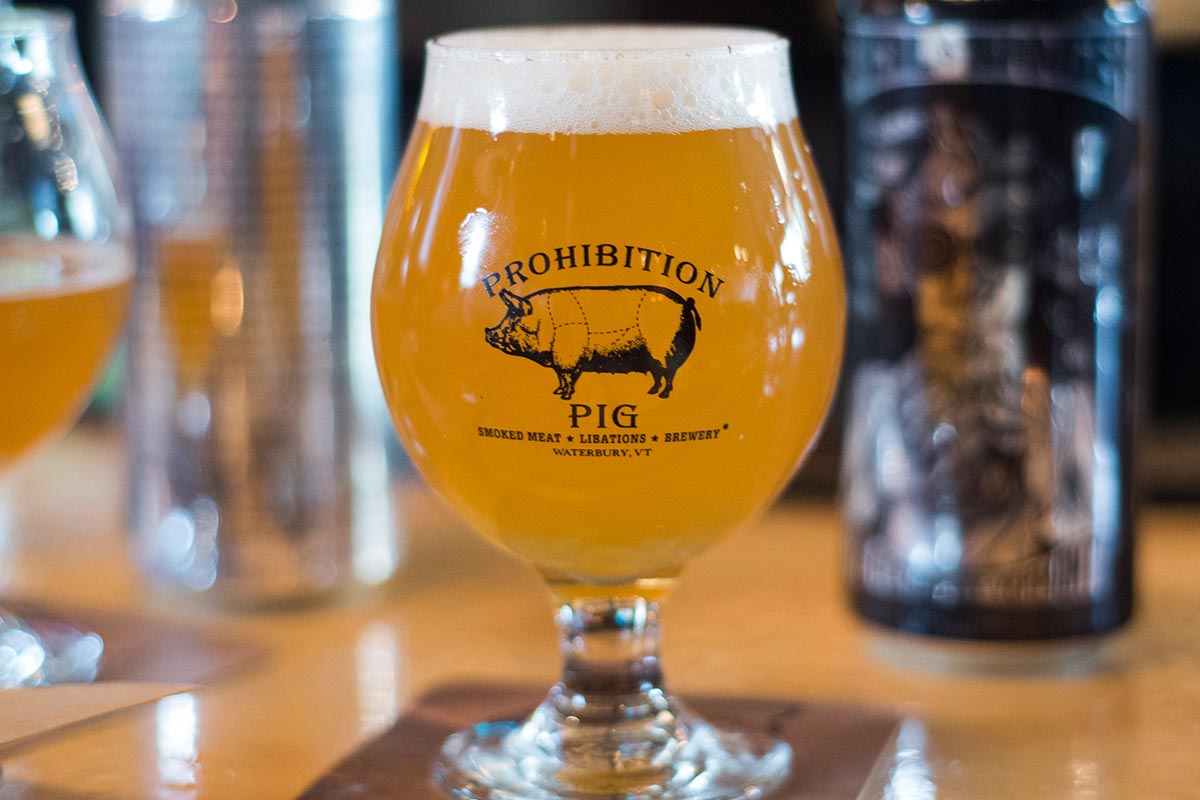 Forget Ben & Jerry’s or the abundance of nature: You want to go to Vermont for the beer scene.

The Brewers Association, a non-profit association of small and independent craft brewers, just released its report on craft beer sales and production statistics for 2018, broken down by state. The study also examined breweries per capita and estimated the economic impact of craft breweries in each state.

As far as craft beer goes, Vermont comes out on top (or should we on Heady Topper?).

A few other stats to ponder: Half of the new breweries that opened last year did so in just 10 states (California being the top here, while Maine had the most per capita). And the states with the most breweries per capita were the most likely to add even more new breweries. “Rather than seeing the distribution of breweries leveling out across the country, the brewery-rich states are getting richer and the brewery-poor states, while growing, are struggling to catch up,” says the Brewers Association’s Chief Economist (and certified Cicerone) Bart Watson.

At the end of last year, the Brewers had counted a total of 7,346 operating craft breweries in the U.S., a jump of 856 in just one year. And while the total beer market saw a decline, craft brewing by volume saw 4% growth (and 7% growth in retail).