How to Not Ruin Your Flask, According to a Royal Warrant Holder

A selection of flasks from Ettinger
Ettinger
By Eric Twardzik

Flasks are fun in only the way that a portable, concealable dispenser of liquor can be. But just because they allow for a nip on the go (or under-the-radar) doesn’t mean that there aren’t best practices to follow, particularly if you’ve decided to invest in a quality model.

So, in the interests of learning what can and cannot be poured into a flask — as well as other tips to help ensure flask longevity — we consulted a qualified source. Robert Ettinger is the second-generation CEO of Ettinger, a British maker of leather goods and accessories that holds a royal warrant from the Prince of Wales and since 1934 has been crafting the sort of flasks you might encounter at a tailgate hosted from the back of a Land Rover Series III. We’ve compiled a highlight reel of his dos and don’ts below.

It’s fun to imagine filling your flask with a scaled-up Daiquiri or Negroni, but cocktails are a no-go. Why? Their other components can leave a lasting mark on, or even damage, the inside of a stainless-steel flask. Acidic fruit juices can corrode the metal, and a syrup’s sweetness may stick around after the drink is drained.

“One really shouldn’t put sugary drinks in, because they will slightly taint the inside of the flask,” Robert says. “Even if it’s washed afterward, if it’s had sugar in it, it might spoil the taste of the whisky or bourbon.”

However, not all alcohol is flask safe. Any spirit that might be categorized as a liqueur or a cordial due to its added sugars, such as Campari or Green Chartreuse, is out for the reasons stated above.

“Flasks are for whisky, bourbon, rum and brandy,” Robert says. “You can put vodka and gin in there as well if you want, but that’s not really what it’s for.”

Bring Your Own Mixer

Similarly, you don’t want to mix in soda, which carries the double-threat of sweetness and metal-corroding carbonation. If you must cut your Jack with Coke, wait until the whiskey’s out of the flask to mix.

What Goes in Must Come Out

You shouldn’t feel compelled to finish a flask to the last drop, but you don’t want to treat it like Tupperware, either. Robert doesn’t recommend storing spirits in flasks for longer than three days, as the exposure to oxidation will affect its freshness.

Hold the Soap and Pass the Lemon

Unless your favorite tasting note is “soapy,” you want to avoid the stuff when purifying your flask. However, you can reach for that most ancient of cleaning agents: lemon.

Robert recommends adding a tiny squeeze of lemon juice to hot water before filling the flask with the solution. Afterward, close the top and give it a good shake. Once a few minutes have passed, drain the flask before thoroughly rinsing it out with clean water.

“The lemon juice will get rid of the taste of whatever’s been in it,” Robert says. “It’s a very soft cleaning agent that removes the smell or residue of the alcohol.”

Once cleansed, allow the flask to sit with its top unfastened so that it can air out properly, rather than getting musty.

Some metal flasks, including Ettinger’s, come wrapped in high-quality leather. If that’s the case, you should care for it the same way you would a good pair of shoes: by applying a dab of shoe polish now and then to keep it supple and protected from liquids. Robert says that any neutral-colored polish can do, but his company also sells a nourishing leather balm made with beeswax and natural oils.

“Leather needs [moisturizing], and if it dries out if becomes brittle,” he says. “Just putting a little wax and oil into it softens it and keeps it forever.”

Now that you know the ground rules, fill your flask with something good and raise your spirits. And if you’re in need of inspiration, follow Robert’s example: “When I go skiing with my friends, we put in a nice brandy and take a swig when we’ve climbed to the top of the mountain or done some walking. We just have a little swig and it makes us feel good.”

And that, my friends, is precisely what a flask is for. 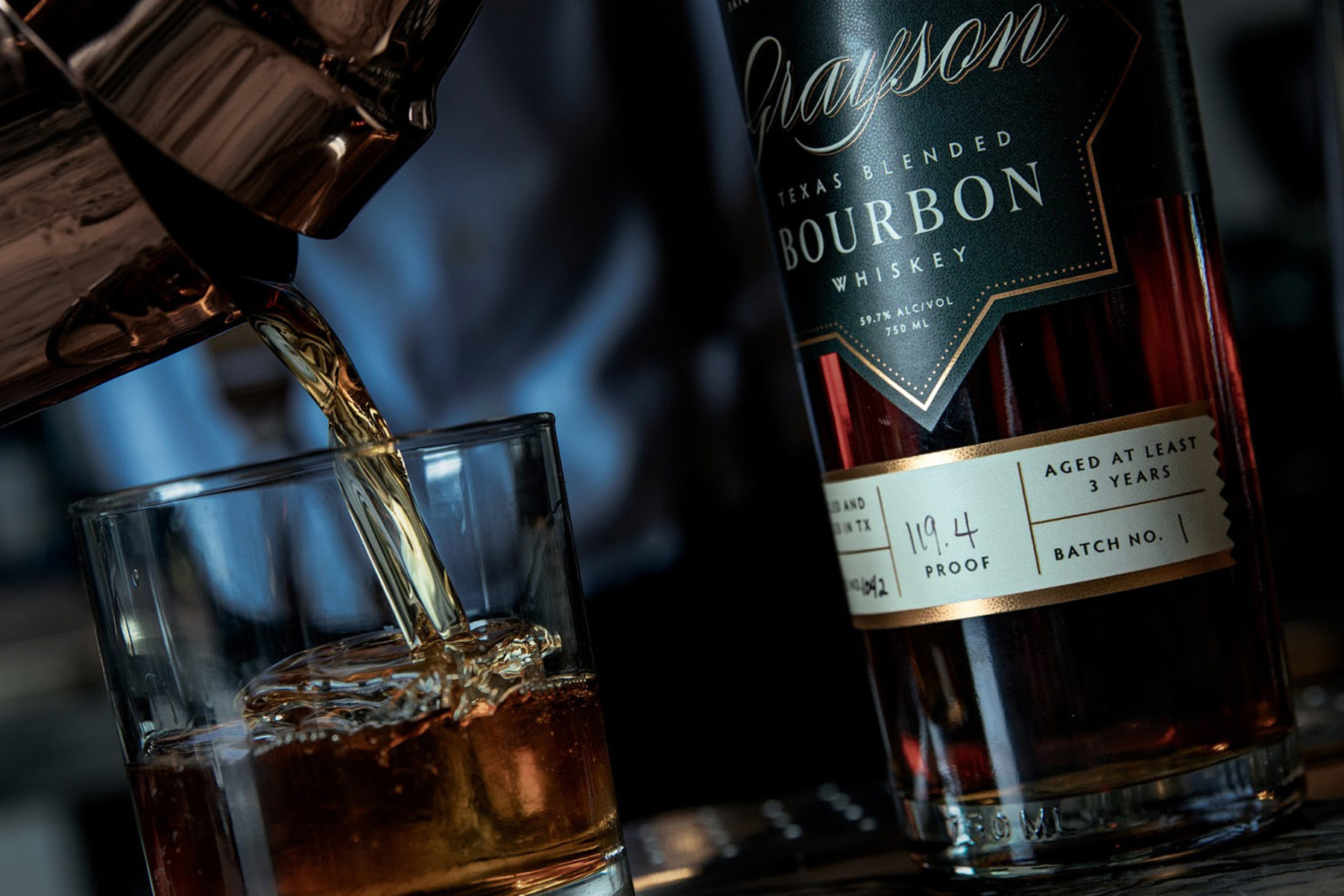 Toward a Definition of Texas Whiskey 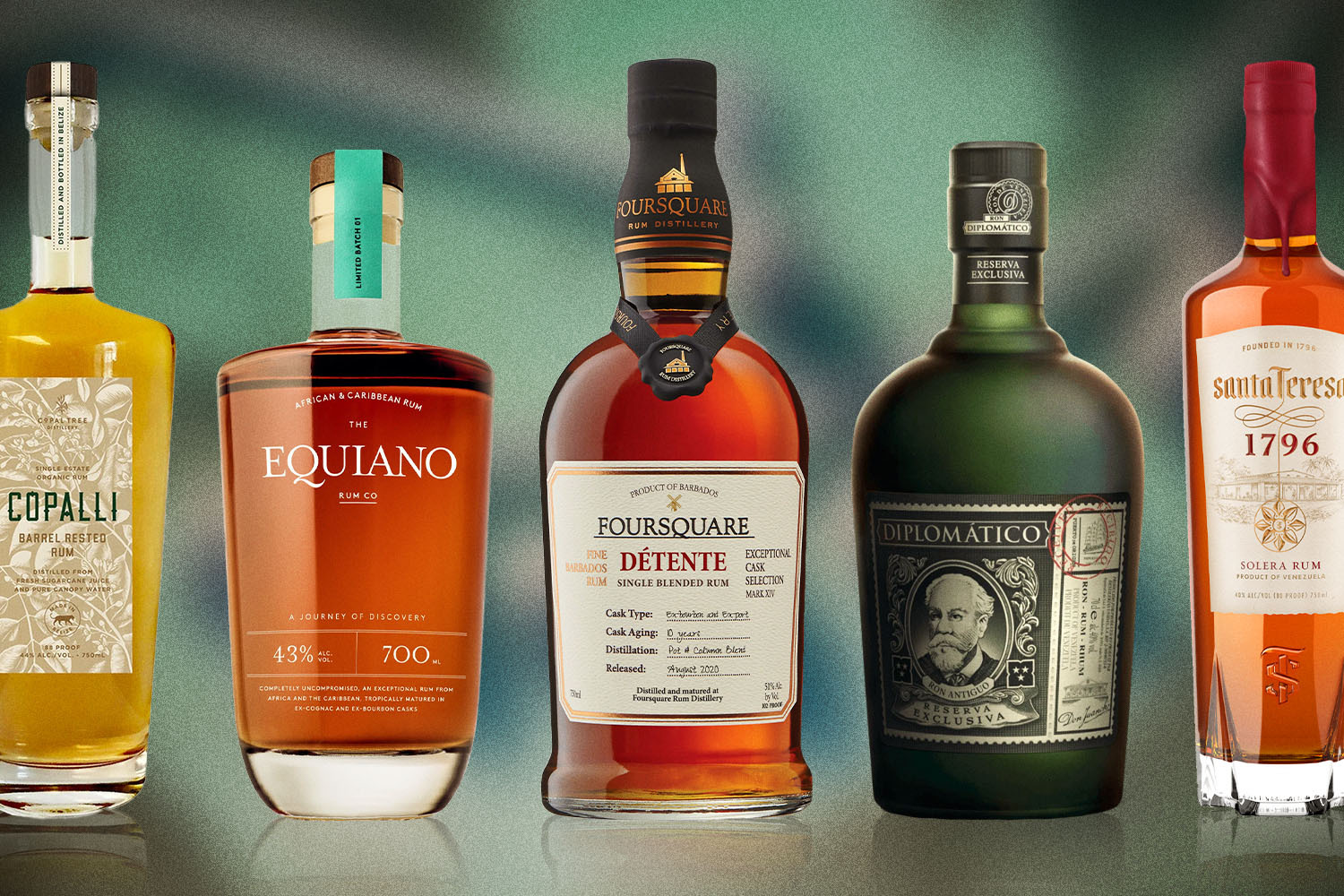