“This is the perfect brand for me because it feels good,” says Jamie Foxx. “I wasn’t looking to find something high-end or unattainable. And sometimes those brands don’t even taste great.”

The award-winning actor, who can currently be seen in Netflix’s Dad Stop Embarrassing Me, was answering my question about why he wasn’t following the neverending trend of celebrities putting out tequila. Instead, Foxx recently purchased the flavored whiskey brand BSB, Brown Sugar Bourbon, which was founded in 2012 and spent some time under Mark Cuban’s umbrella of companies.

While his answer may seem a little vague, it’s actually born out of real events; the actor/entreprenur was inspired to buy the company after he brought a few bottles to a party and realized it was a hit.

Let’s be upfront here: BSB is a sweet and smooth party drink. It’s not aiming for whiskey nerds, although the spirit twice won the Gold at the World Whiskies Awards for Best Flavored Whiskey.  This is a brown sugar and cinnamon tipple built for shots (in its original, 60-proof form) or as a base for a crowd-pleasing Old Fashioned (in its BSB 103 release, the first overproof flavored whiskey that we know of).

So let’s not get bogged down in tasting notes or still type. Flavored whiskies have their place, and BSB could very well open up a new and younger audience for bourbon and whiskey. It’s good and it accomplishes what it set out to do.

Some more thoughts from Foxx:

InsideHook: What attracted you to this bourbon?

Jamie Foxx: Owning a brand that can bring life to a party has always been a goal of mine. When I was first introduced to Brown Sugar Bourbon, I said, ‘This is the right flavor.’ I took a couple of cases and I floated a bottle into the crowd at a party, and the bottle came back empty. Friends kept asking me, “What is this?” And I was like “BSB!” Someone said, “You ran out of that sweet stuff, this is BS!” and I said no, “This is BSB!”

Were you a whiskey drinker yourself?

Are the founders of the company still involved?

The founders will continue to be involved in the production and distribution of BSB. They have been a part of the BSB journey since day one, and I’m excited to show the world what we have cooking.

Let’s say I like a good drink but I’m hesitant about whiskey. How would you sell BSB to me?

I think everyone’s home bar should be stocked with BSB because it’s everything you need. It’s a drink you can sip and feel good about. One of my favorite BSB cocktails is a BSB lemonade — sweet, easy and made for a good time, just like me. When life hands you lemons, you hand them back BSB lemonade with brown sugar on the rim.

Now let’s say I’m a whiskey snob. How do you sell the concept of BSB to me?

BSB is super smooth with sweet notes of brown sugar and cinnamon. You can sip it, you can shoot it, you can mix it in a cocktail — I don’t think there’s anything you can’t do with it. When I take a sip of BSB, I think I’m somewhere tropical. There’s no responsibilities, only good vibes.

What’s a story you tell when everyone’s had a few drinks?

I’ll never forget when I first started doing stand-up. I was 21, I was lean and I was killing it in L.A.. I’m at a club and I get to my Mike Tyson joke, and that’s where I usually get a standing ovation. When I get to the joke, nobody laughs. Nobody! You know why? Because Mike Tyson is in the building. It was crazy because that’s when Mike Tyson was knocking people out for just smiling. So, I get to that joke and somebody yells, “Mike is in here!” And there’s a girl in the front who says, “What are you gonna do, Jamie? You gonna tell your little joke?” And then the dude yells out, “Mike said you could do the joke, but it better be funny.” So, now there’s pressure. I do the joke, I think it was something like Mike Tyson going through the drive-thru at Kentucky Fried Chicken, or something like that. The joke goes over, it’s a standing ovation. Mike comes up to me and taps me on my chest, and my chest caves in. But that’s when I got that bug. And I actually hung out with Mike during all those times.

So why whiskey and not tequila like everyone else?

This is smooth, it’s affordable and it goes with my personality. I wanted something that was cool and you can turn up with. I’m somewhere with all of my friends and the music is right, the food is right. But most importantly, our spirit is uplifted and everything is sweet. 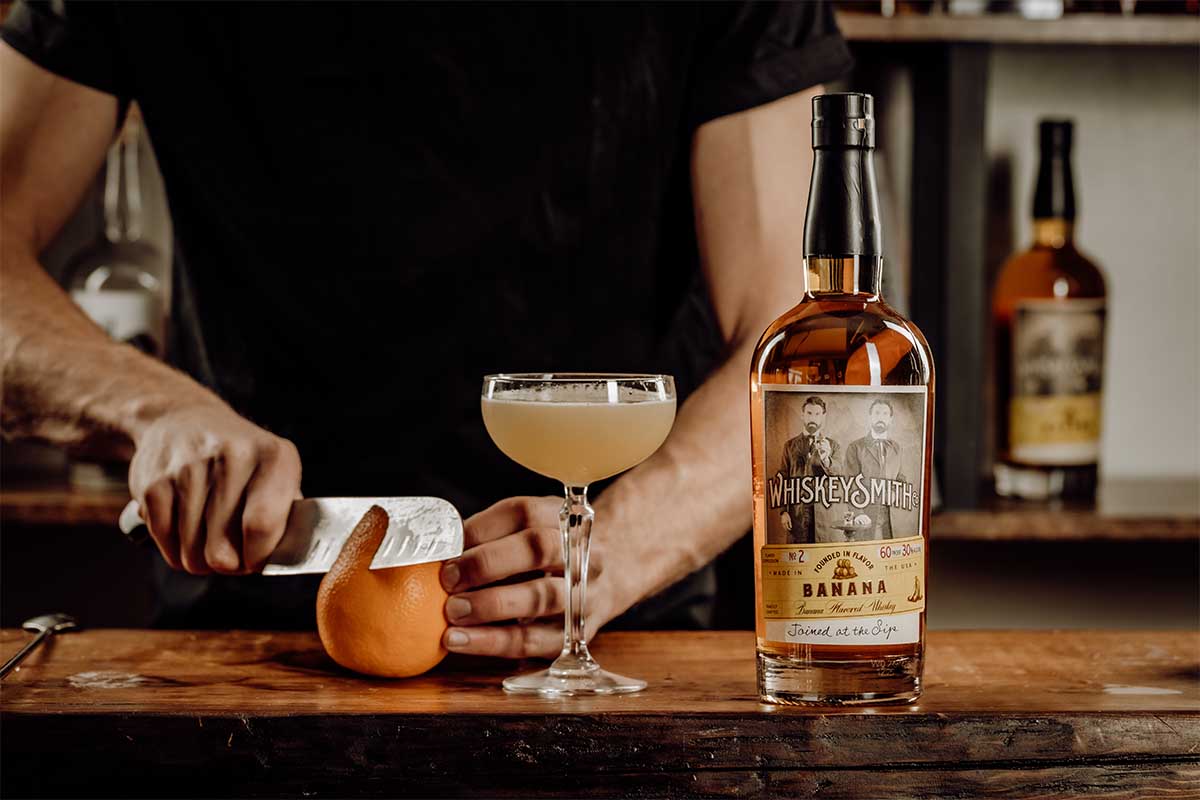 Meet the Distillers Who Changed the Narrative Around Flavored Whiskey 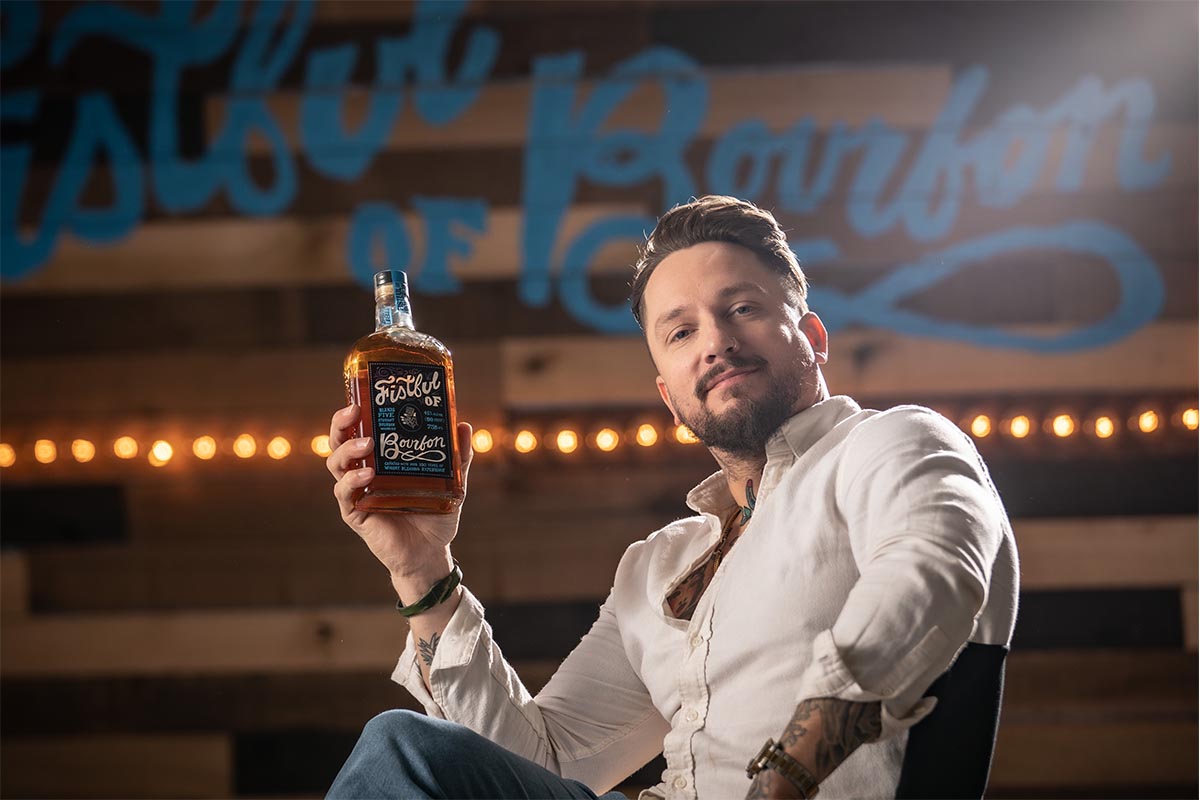 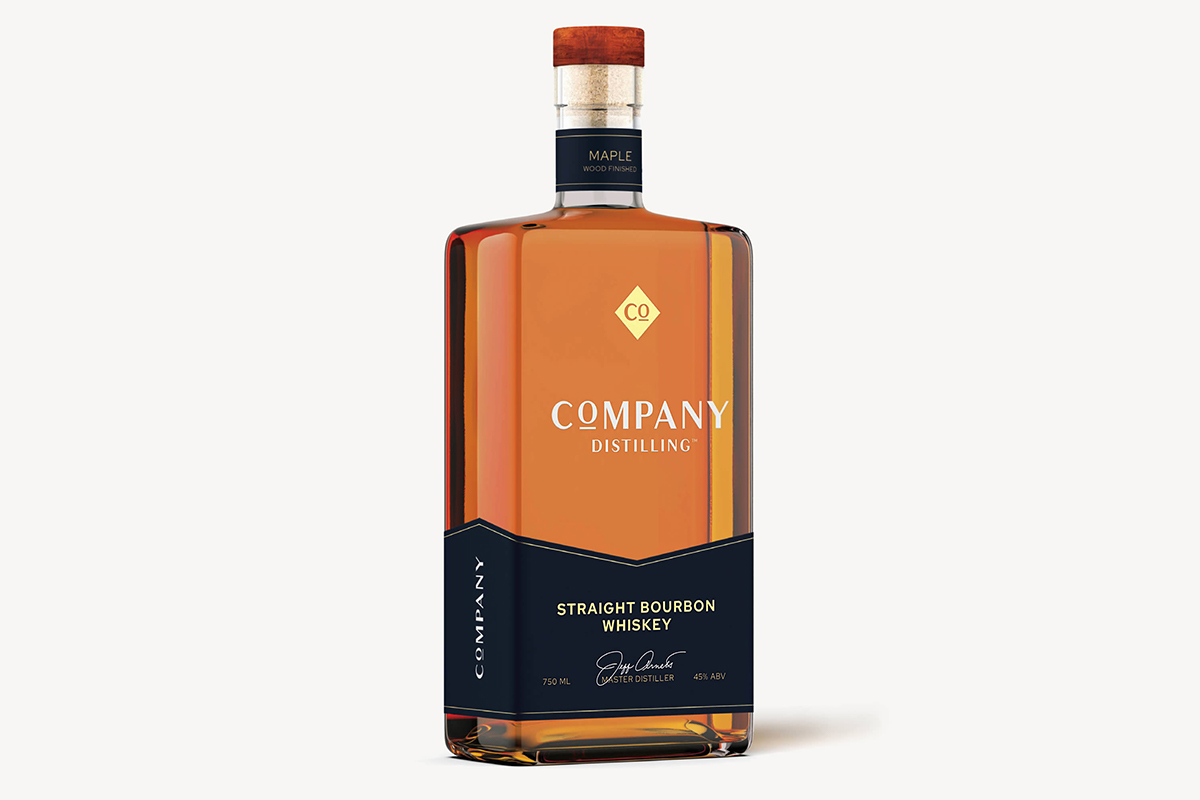