Where it’s from: William Grant & Sons, a family-owned, independent spirits company that you probably know best from brands like Glenfiddich, Monkey Shoulder, Reyka and Hendrick’s, all of which are represented in this launch.

Why we’re drinking this: I’ve grown frustrated with the RTD space — canned, individual-sized mixed drinks often have generic malt liquors or unnamed brands as their base spirit; even when they don’t, the final result is usually something a bit too sweet (or even tinny).

Also, the best examples of pre-batched cocktails usually end up as just pretty good approximations of drinks you could make at home, rather easily, with better and fresher ingredients.

“To be honest, one of the biggest obstacles in delivering these types of high-quality cocktails in an RTD format is simply overcoming consumer skepticism that you can truly get, say, a martini or Manhattan out of a bottle that’s as good as what you’d order at your favorite craft cocktail bar,” says Jared Currier, Brand Manager, Innovation at William Grant & Sons.

Still, that hasn’t stopped William Grant — or almost every major spirits company — from jumping into the RTD space. Batch & Bottle has some advantages, as they’re utilizing well-known brands and putting their releases out in larger 375ml bottles, in lieu of individual servings. They claim you simply have to “chill, pour and garnish” to get the best results; as well, B&B makes some interesting ingredient choices, such as using a Scotch for the base of both an Old Fashioned and a Manhattan or having rhubarb in a Cosmopolitan.

“For the Reyka Rhubarb Cosmopolitan, as a nod to Reyka vodka’s Icelandic roots, we wanted to include natural rhubarb, a common delicacy that’s been grown in Iceland for well over a century,” says Currier.

Fun fact: B&B is partnering with Board At Home to release a special Batch & Bottle-inspired cheese board collection in the coming weeks (it’ll include a Drizly code for customers to order Batch & Bottle to pair with the board).

Where to buy it: Batch & Bottle is available nationwide in a 375ml bottle for a suggested retail price of $16.99, and you can find ‘em on Drizly. 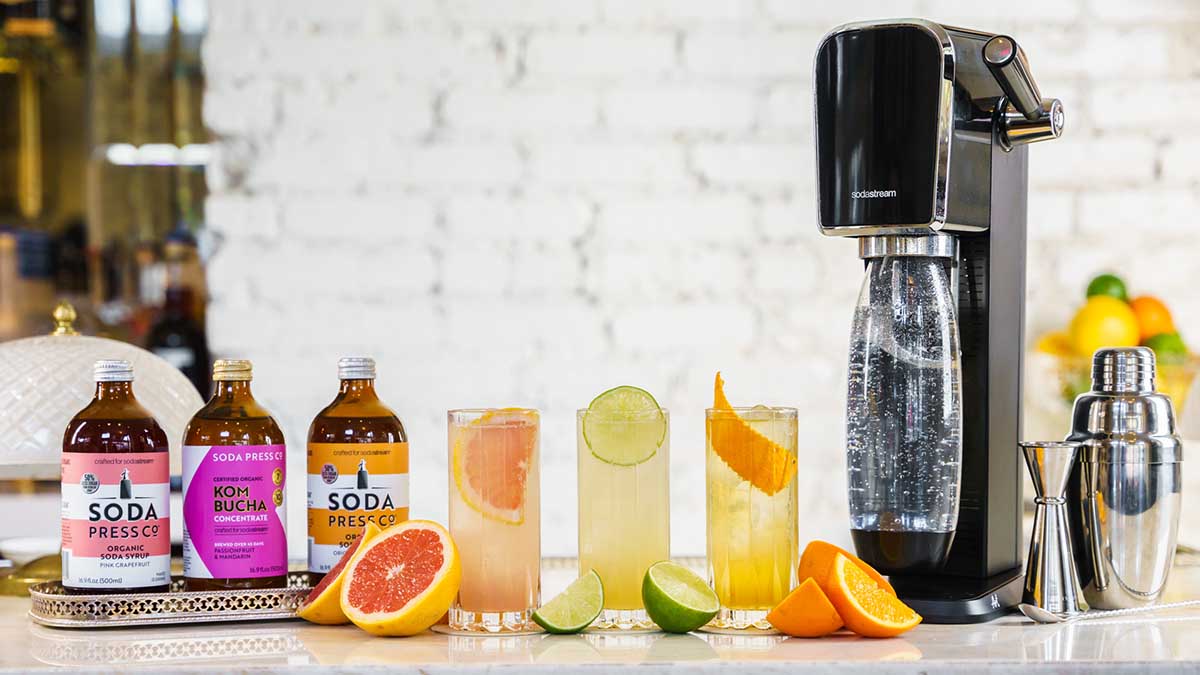 Review: The SodaStream Art Is the Best Sparkling Water Machine 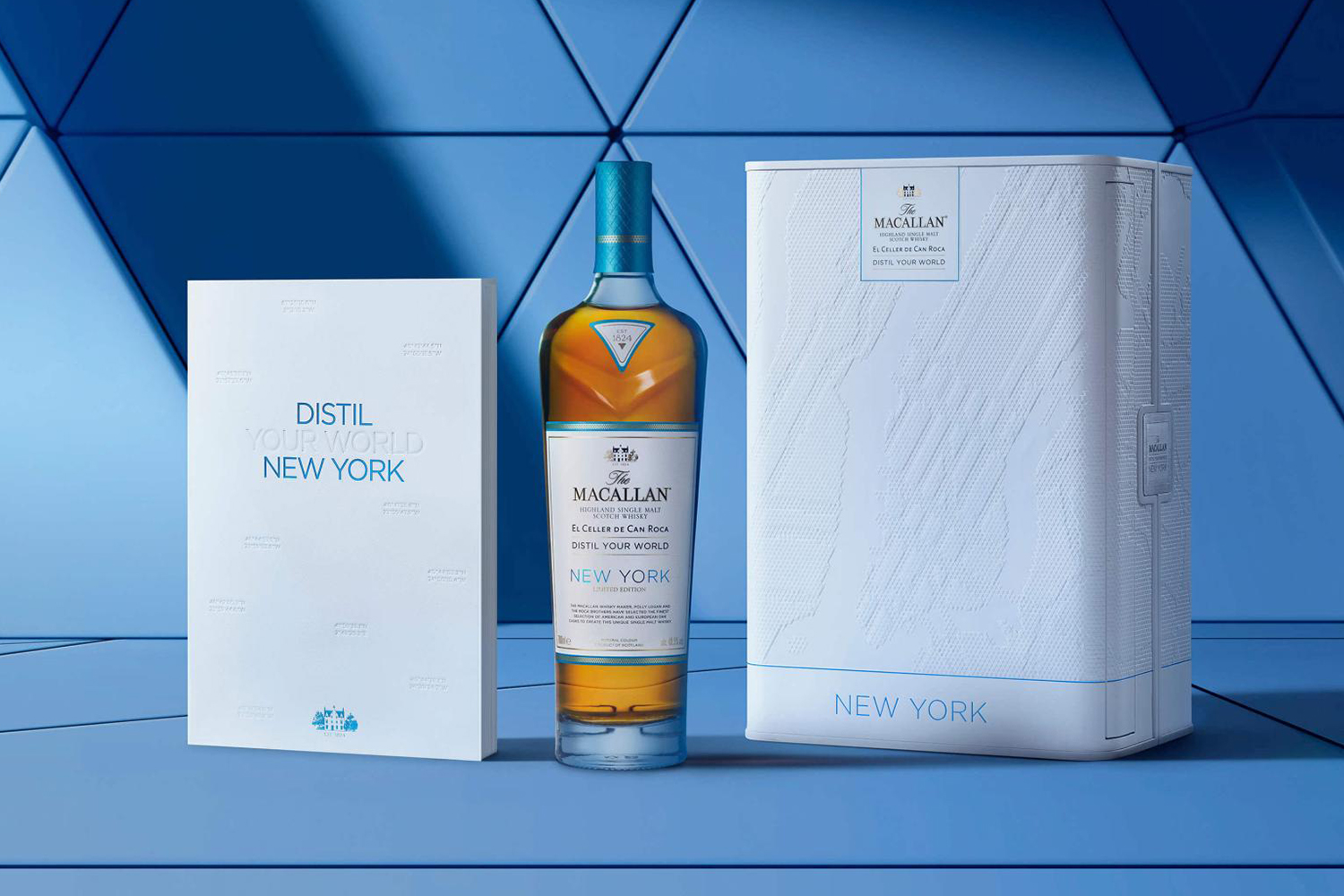 Review: This Macallan Whisky Attempts to Bottle a “Sensorial Journey” Through NYC 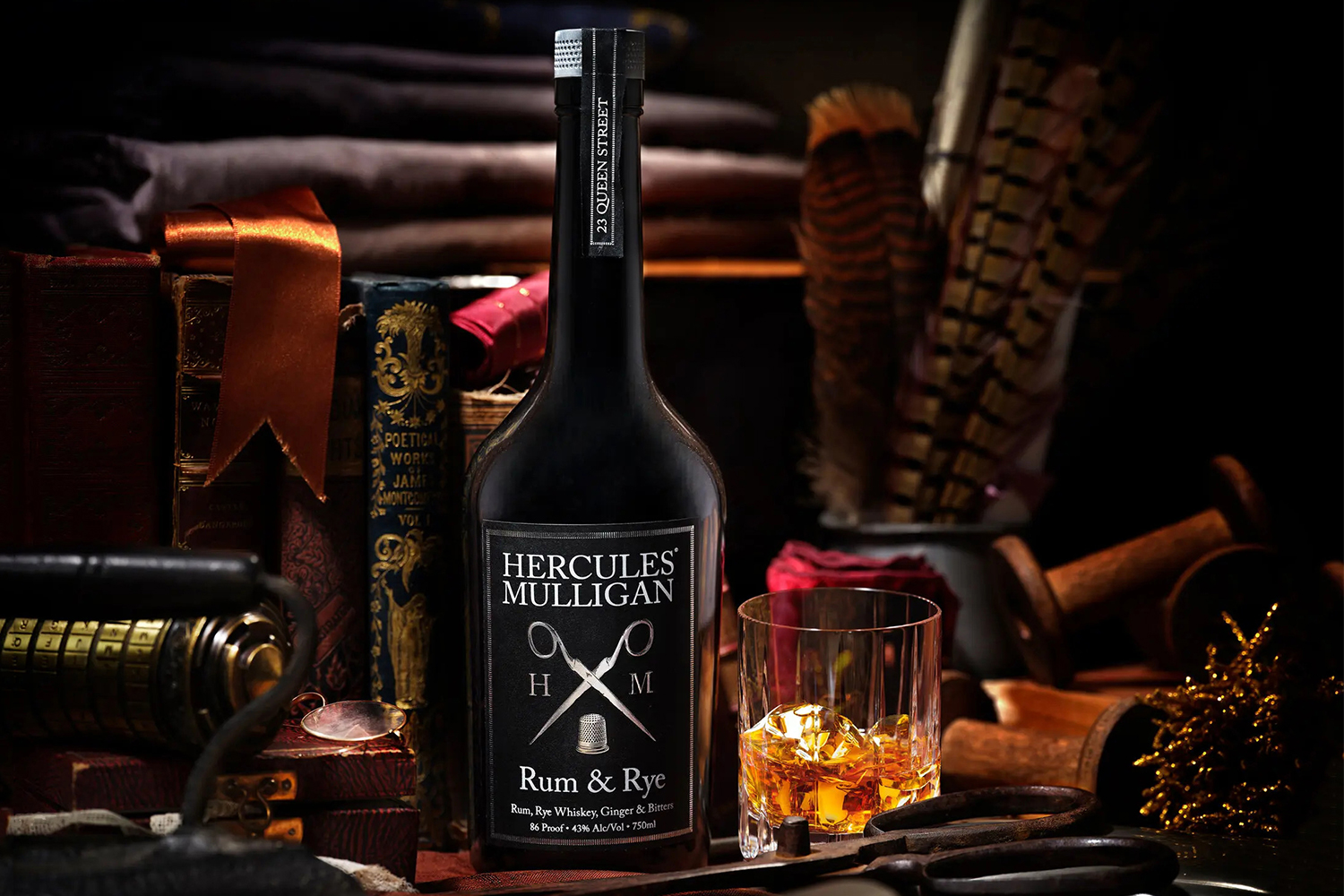