A real-life Revolutionary War spy has inspired a new, crowdfunded take on the Old Fashioned

What we’re drinking: Hercules Mulligan Rum & Rye, essentially a bottled Old Fashioned with a twist and a unique history

Where it’s from: Steve Luttmann (who brought cachaça to the U.S. with his brand Leblon) joined Grisa Soba and Mario Mazza of New York-based Five & 20 Distilling to launch Hercules Mulligan in 2019 on the drinks retail site Flaviar, which Soba co-founded.

Recently, the brand conducted a three-week crowdfunding campaign on StartEngine, raising $750K and allowing them to expand to other distribution channels, including storefronts. We originally tried it in 2019 (and recommended it), but the recipe for the drink has now also been tweaked.

Why we’re drinking this: Besides the interesting new trend of booze brands utilizing crowdfunding platforms, I dug the actual history behind the drink.

Apparently, HM’s concoction is (sort of) inspired by actual tipples from Revolutionary War times. As Luttmann notes, “The Revolution sparked a colonial boycott of British rum from the Caribbean, so the colonials started distilling rye whiskey. Since rum was still the preferred taste of the time, many mixed the rye with the rum to stretch the rum.”

As well, I’ve been somewhat dissatisfied with canned and bottled cocktails that contain whiskey — so far, tequila and gin have generally outshone other ready-to-drink cocktails (RTDs) when used as a mixed drink base.

Since the Old Fashioned is my go-to drink, I went into the Hercules Mulligan tasting hoping the bottle could fulfill a unique role: as a ready-made cocktail, as well as a base for other cocktails, and something versatile enough to appeal to fans of both rum and whiskey.

How it tastes: Hercules Mulligan is a blend of three Caribbean-aged rums, three American rye whiskeys, fresh organic ginger, bitters and a “splash” of simple syrup.

At 43% ABV, this is closer to an actual spirit in strength than an Old Fashioned, which usually comes in closer to 32%. It’s why the brand claims you can drink it neat, on the rocks or as the base for a traditional drink like a highball, mule or hot toddy.

On the nose, it’s more of a rum and bitters drink — a bit tropical and grassy. On the palate, it’s a very sweet and somewhat syrupy concoction that still leans heavily in the direction of rum (with notes of honey), with just a hint of ginger coming through and very little of the spice you’d expect from a rye (and very little oak).

Definitely add ice. It’ll tame that sweetness and you’ll get a wider range of the flavors involved.  In the end, I actually feel like Hercules Mulligan does work better as a base for cocktails — not quite as a “flavored whiskey,” but more as a base spirit that’ll allow you to keep your mixed drink minimalist (say, a highball). If you’re of the mind that whiskey and rum can be interchangeable in tiki drinks, this might be an ideal bottle.

Fun fact: Unlike other boozy tall tales, Hercules Mulligan was a real person. An Irish-born American immigrant, Mulligan was a tailor’s apprentice who became a spy during the Revolutionary War. The info he gathered apparently helped save George Washington’s life twice. If you don’t know American history but you’ve seen Hamilton then you’ll recognize his name as well, although that musical took a few creative liberties. (We should also point out the real Mulligan did own a slave, Cato Howe, who also worked as a spy and was freed in 1778 — and who was not mentioned in Hamilton).

Where to buy it: While you can start finding this in stores, the best way to try Hercules Mulligan is still the direct-to-consumer route. It’s currently available via Caskers for $42. 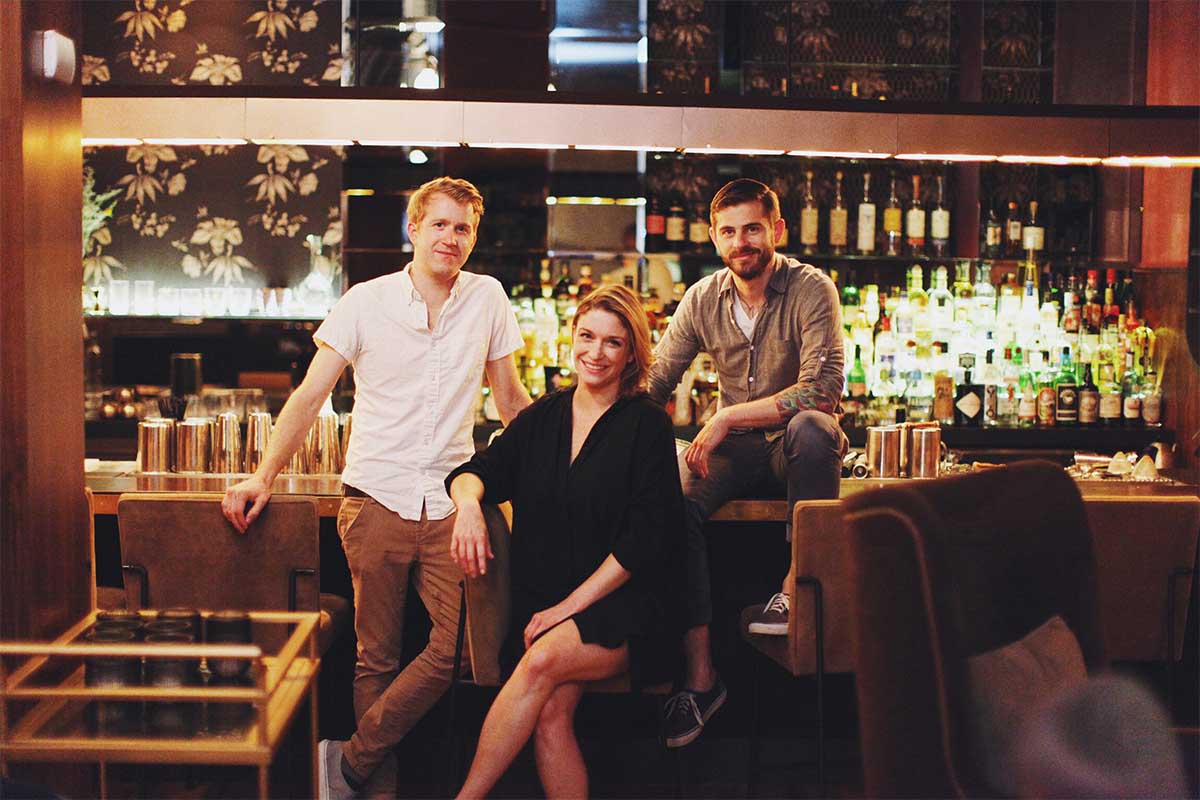 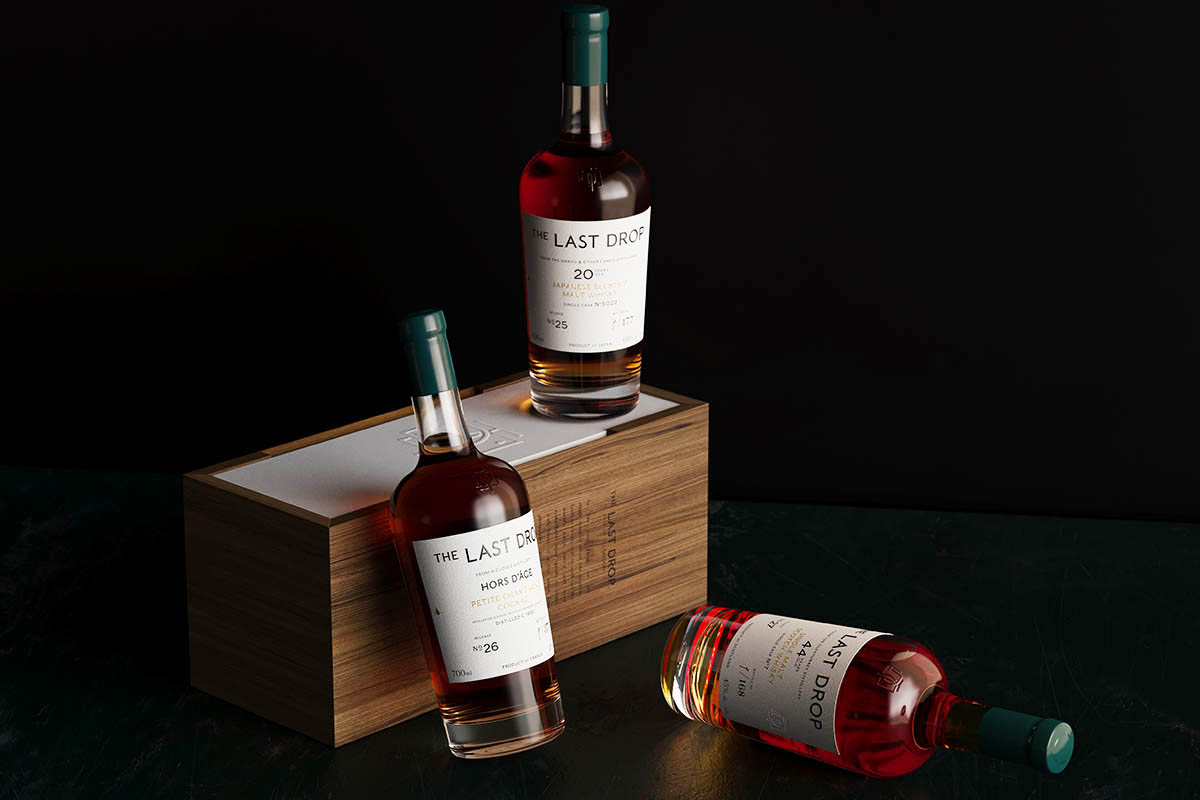 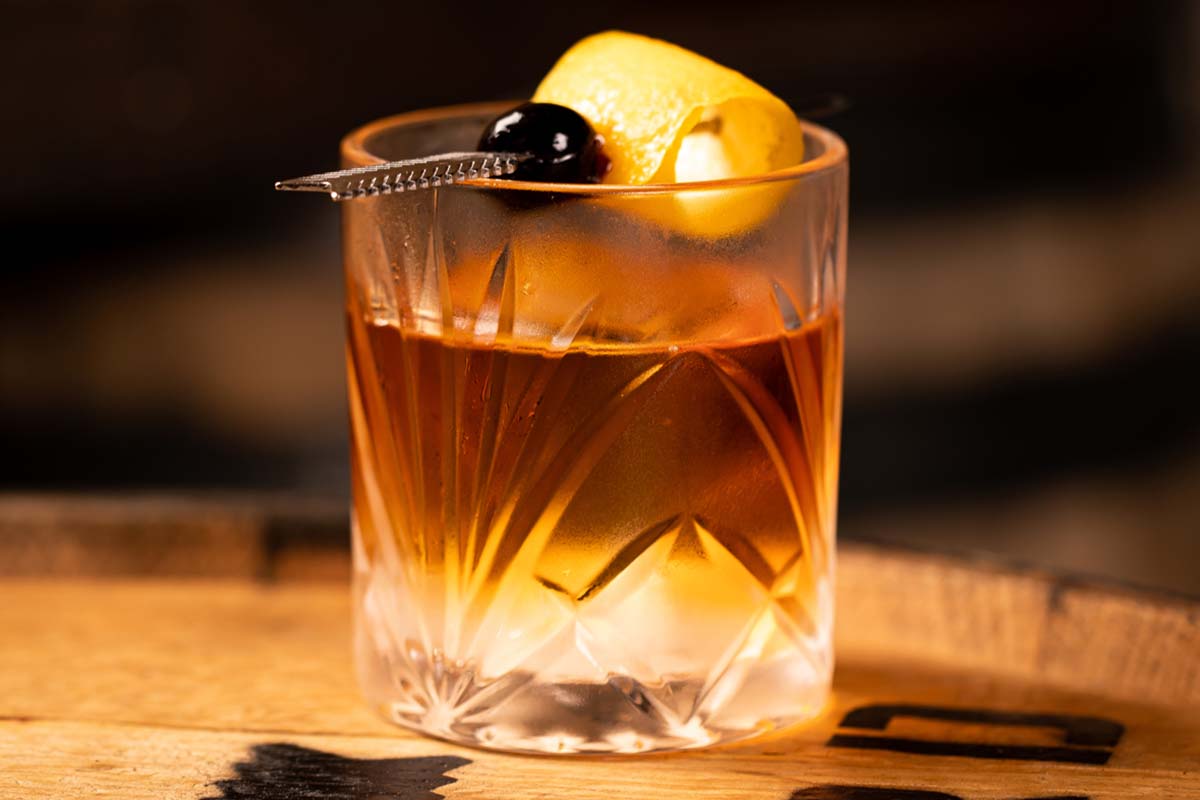