The 50 Worst People at Concerts, Ranked

Please don’t be any of these people. Ever. 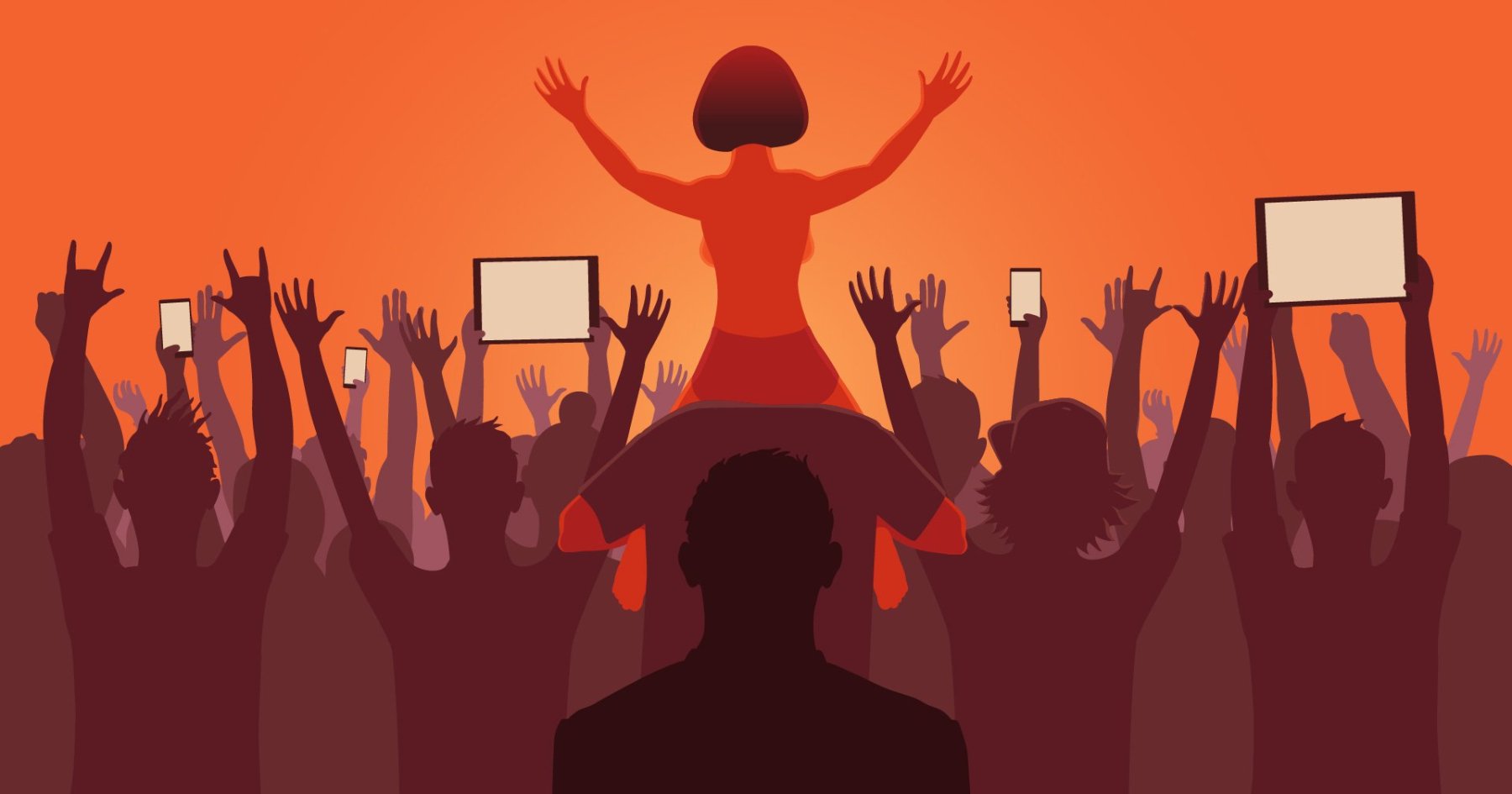 Not for going electric (look it up, kids). But for playing, at a fan’s behest, “Free Bird.”

For those not in the concert know, the tradition of yelling “Free Bird!” at a non-Lynyrd Skynyrd concert dates back to … well, the day after “Free Bird” was released.

It’s annoying. It stopped being funny the second time it happened. And it never went away.

Coupled with Radiohead’s more recent insistence that, yes, you can record their shows on your phone and put ‘em on social media, we seem to be entering a non-Golden Age of concert etiquette.

So, collectively as editors and writers who have attended 2,000+ shows, a plea: please don’t be any of these people. 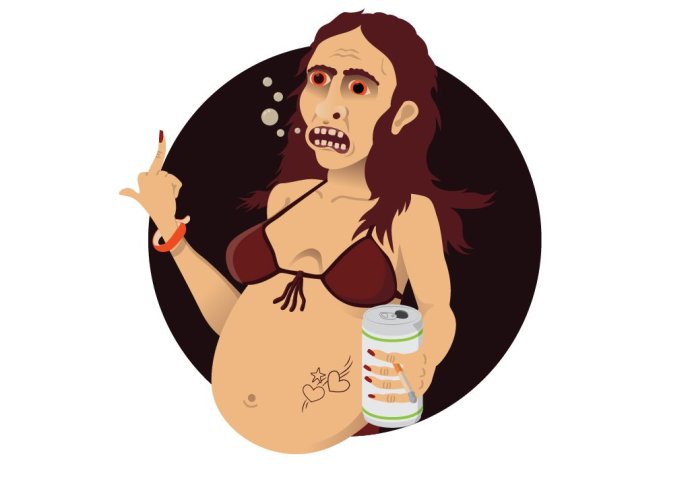 50. Pregnant women drinking Lime-aritas
49. Anyone who asks for a hit and takes five
48. “The kid who called me a narc at a Justice show, officially ending my run as ‘Not Old Guy.’”
47. Person chatting up a bandmate at the merch table and holding up the line forever
46. No shirt + Camelbak + crew socks + khaki shorts + fake Ray Bans
45. “Do you have a charger?” guy
44. People who fling their gross hair and it touches you
43. That friend who won’t stop hugging everyone and reminding the group how #blessed we are to be here together
42. People like the Glastonbury mud people
41. People on drugs for the first time
40. 50-something guy who only screams out requests for deep cuts and B-sides 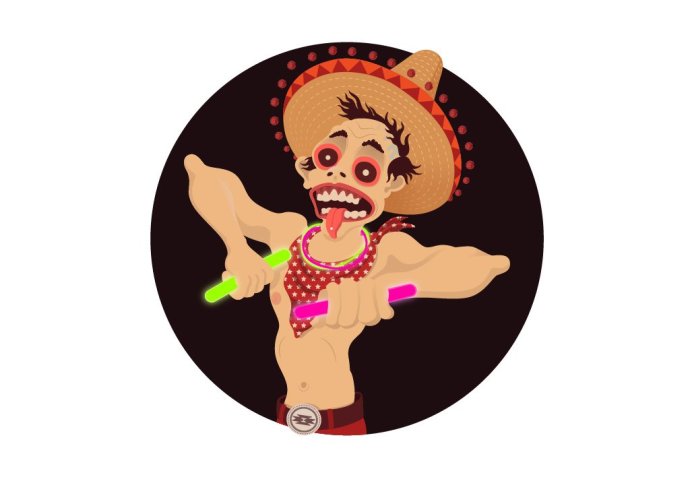 39. People on drugs who assume everyone is on drugs and do light tricks in front of you and you just stand there being polite like, “Okaaay, light-gloves guy, how long is this going to go on?”
38. Anyone who yells “Show us your tits!”
37. “Girls who do show us their tits. What happened to charming your way backstage, you hussy?”
36. Guy who wears a bear costume to every show
35. Fisty McFistpumperson
34. Anyone who talks through the set
33. Guy with giant flag
32. Guy who comes with a sign asking to play guitar on his favorite song
31. Guy who actually brings​ his guitar in hopes of playing his favorite song
30. Social media obsessive (“Should this go on Facebook, Instagram, Snapchat or Periscope?” “Should I take a selfie?” “Selfie!” During. Every. Single. Song.)
29. “Not all of me fits into this outfit” person
28. Anyone holding up a “Free Hugs” sign
27. Guy who’s “just trying to get up to my friends, bro” 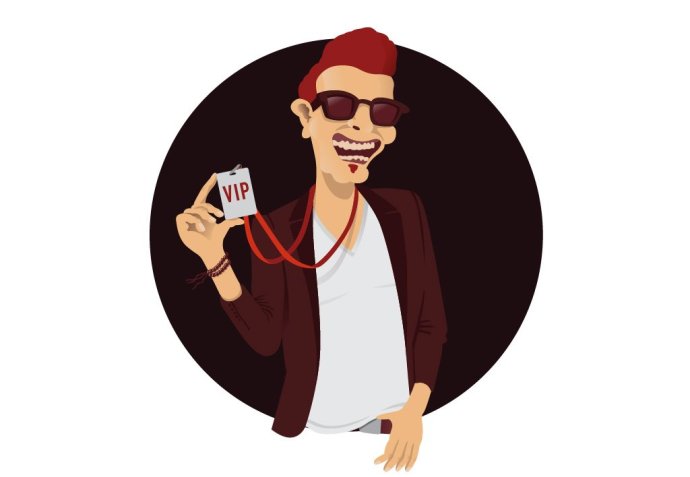 26. VIPs who pop into the crowd for a hot second to tell you they’re in the back drinking all the free drinks
25. Tom. You know who you are.
24. Barefoot guy
23. Guy who moshes when it’s not moshing music
22. Guy who goes out of his way to keep the beachball going
21. Guy crawling around on hands and knees collecting glowsticks
20. People who are mad when you walk by or squeeze through them
19. Super gyrate-y person
18. Super drunk person
17. Anyone wearing culturally appropriated attire (headdresses et al.)
16. Parents who bring newborns and put those stupid headphones on them 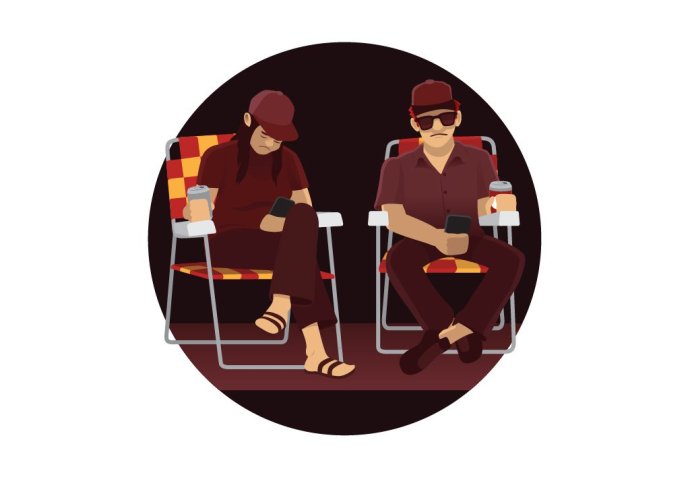 15. People who put down blankets and chairs where everyone is walking and refuse to budge
14. Guy who’s into a cool, kind-of-underground band, then a bunch of people hear about them on NPR and come to a show, and he hangs out in the back talking throughout the concert in an “I’m hip, I get this scene” kind of way.
13. Guy/girl who spills your beer
12. Guy who sings along poorly, loudly and with the wrong lyrics.
11. “Crying underage girl who lost her friends and phone with one shoe on who somehow becomes my problem.”
10. Person who doesn’t know band and complains through the set
9. Girl in a “Party With Sluts” T-shirt
8. Couple incessantly making out the whole show
7. People who don’t wear deodorant
6. Any girl on someone’s shoulders
5. Tall people who don’t respect their God-given gift of being tall 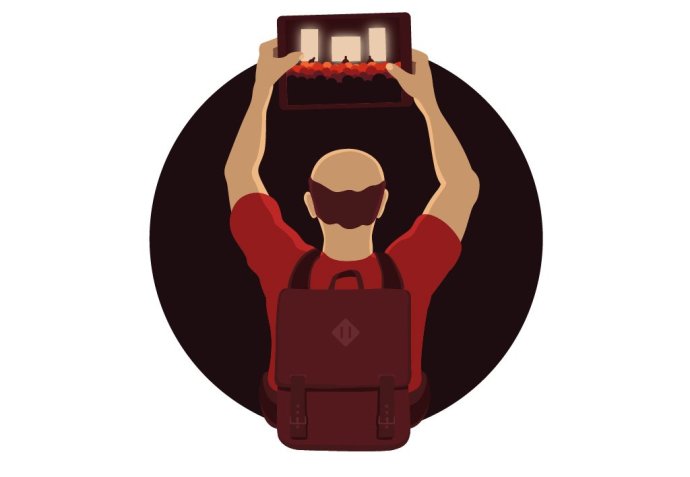 4. Obsessive show recorder (you get 30 seconds with a phone, kids)
3. Mr. Too-Large-to-Crowdsurf-But-Still-Trying
2. “The guy that stands behind girls and pretends his peen isn’t on you, but no matter how much you move, puts his peen back on you.”

1. And finally: The fun-hating jerkoffs who judge everyone else and then file a story on their website about it.

Original illustrations by our very own Art Director, one Mike Falco