Every generation, there is an actress — or multiple — that becomes America’s sweetheart. They are able to perform in a wide variety of movies and consistently stun audiences and win hearts. Check out the gallery below for some of the leading ladies from different generations. 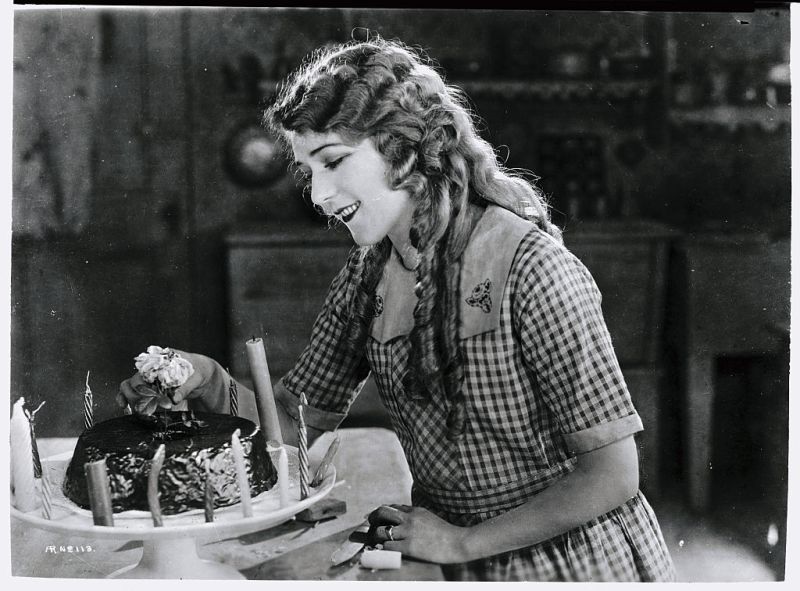 Mary Pickford is shown in a scene from the movie “Little Annie Rooney.” The movie was released in 1925.
Bettmann Archive

Known as “America’s Sweetheart” and the “Queen of Movies,” Pickford was one of the Canadian pioneers in early Hollywood. 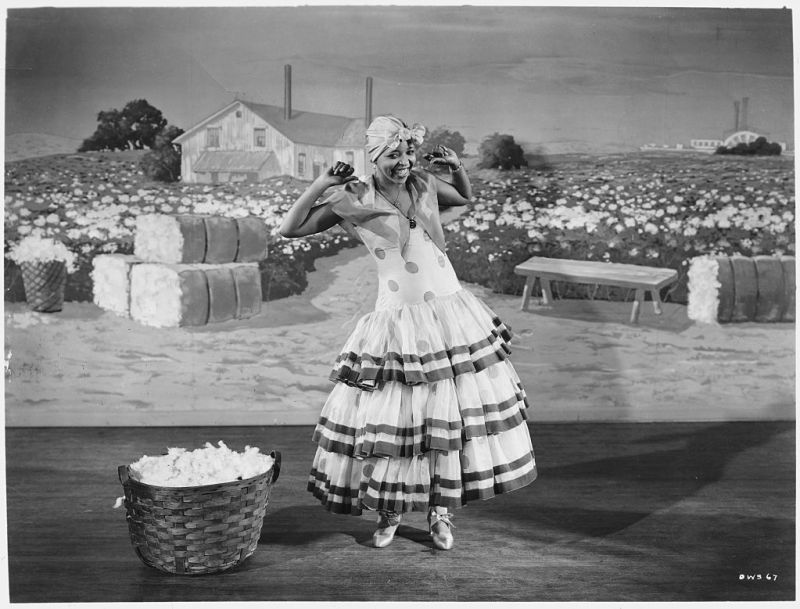 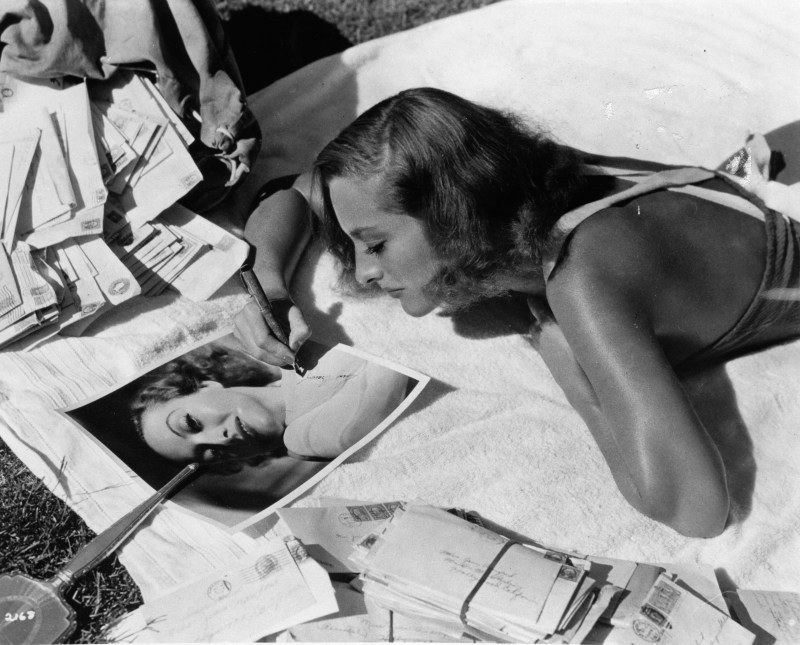 Crawford began her career as s dancer and stage showgirl, but she became famous in the 1930s. Her fame dwindled for a while, but she made a major comeback in 1945. 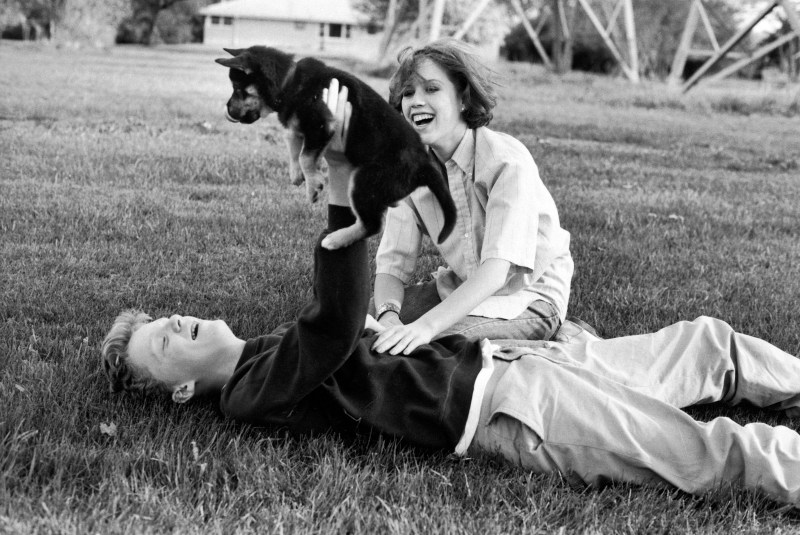 Ringwald is best known for The Breakfast Club, Sixteen Candles and Pretty in Pink, all which came out in the 1980s. In the 1990s, Ringwald moved to Paris and starred in several French movies. She has appeared in TV shows and on Broadway since, but most probably still remember her from her earliest roles. 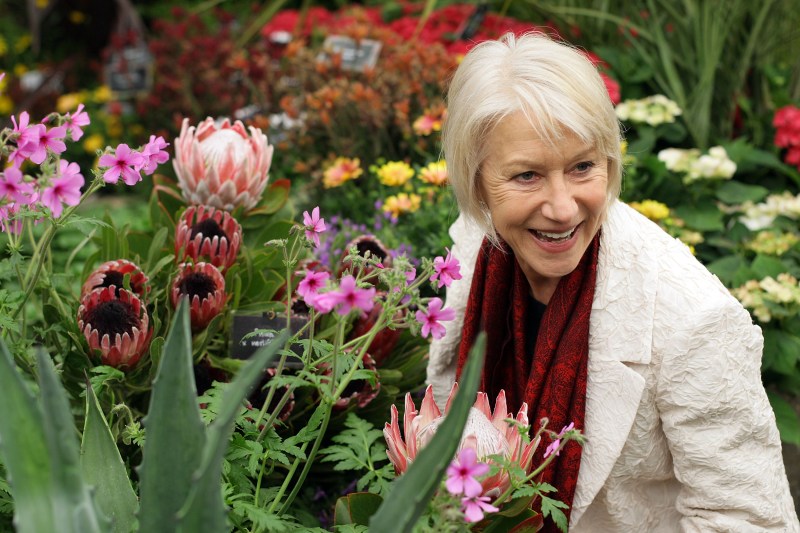 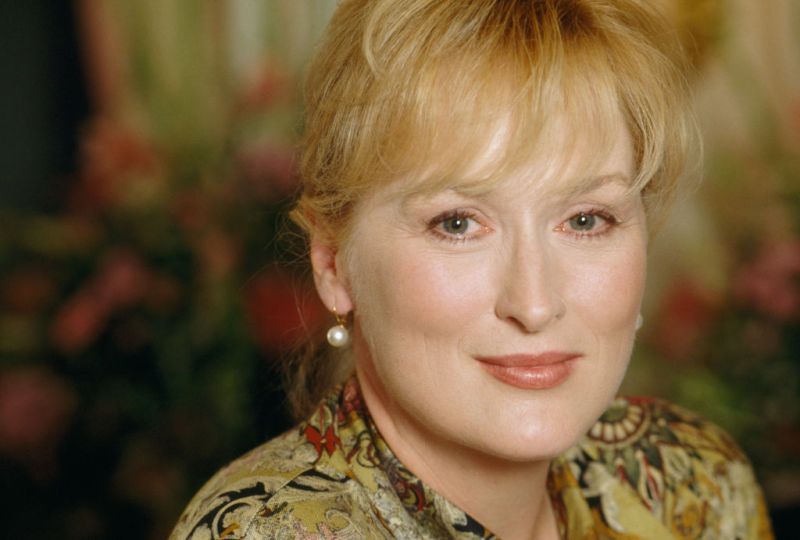 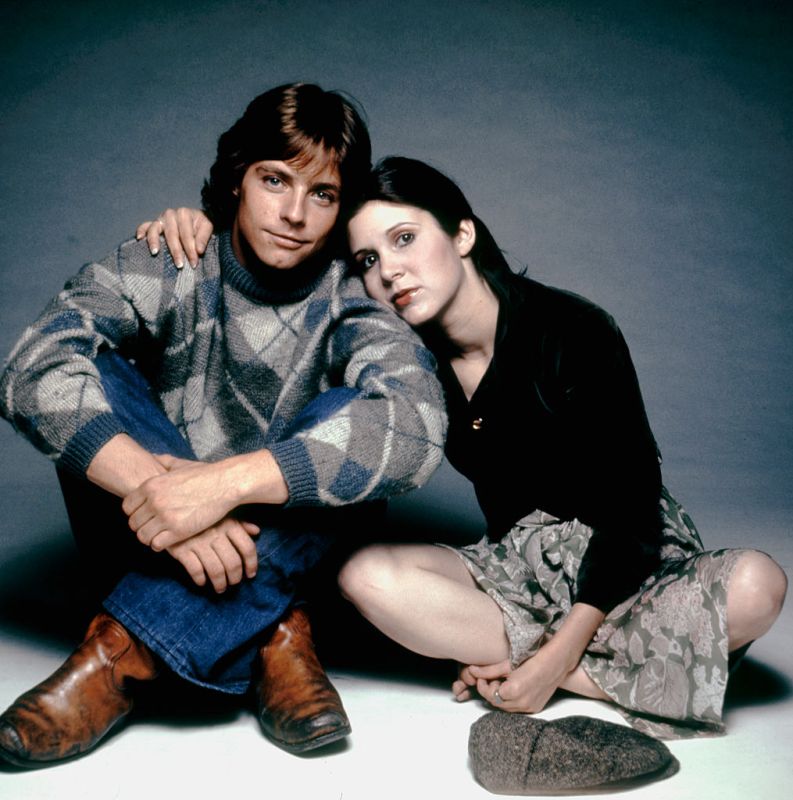 Fisher made her film debut at age 18 and then in 1977 starred as Princess Leia in Star Wars, opposite Mark Hamill and Harrison Ford. She had many roles from the 1970s to the 1990s and even some roles in the 2000s. She was recognized by Women in Film & Video in 2005 with the Women of Vision Award. She died December 27, 2016, at 60 from complications resulting from a heart attack. 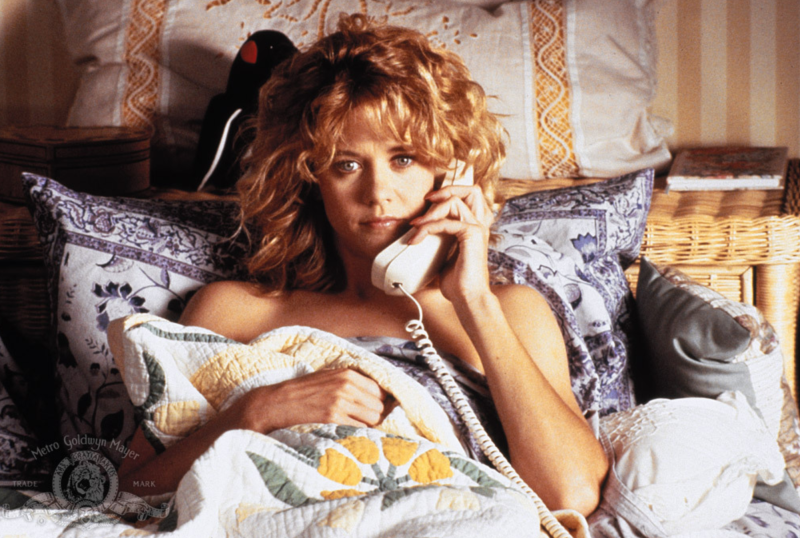 Ryan stole America’s heart with When Harry Met Sally, Sleepless in Seattle and You’ve Got Mail. 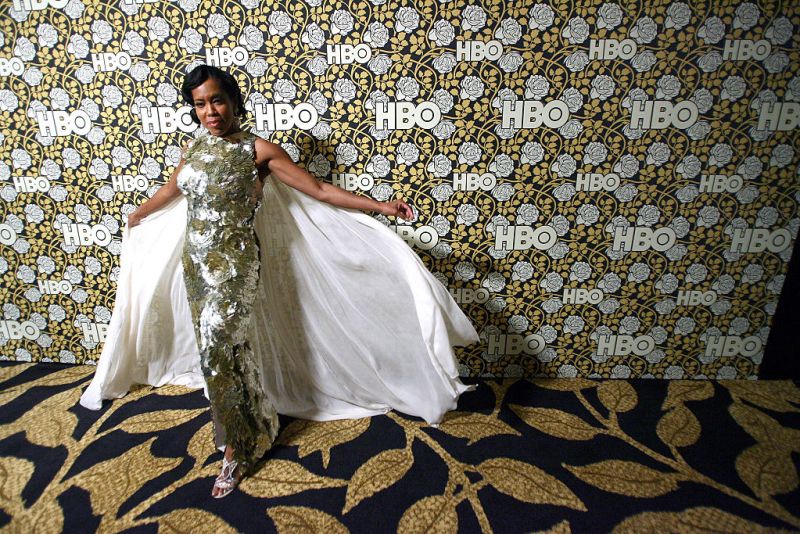 King began her acting career in 1985 on the television series 227. She has appeared in many movies and on many TV shows since, and she won the Primetime Emmy Award for Outstanding Supporting Actress in a Limited Series of Movie for American Crime in 2015 and 2016. 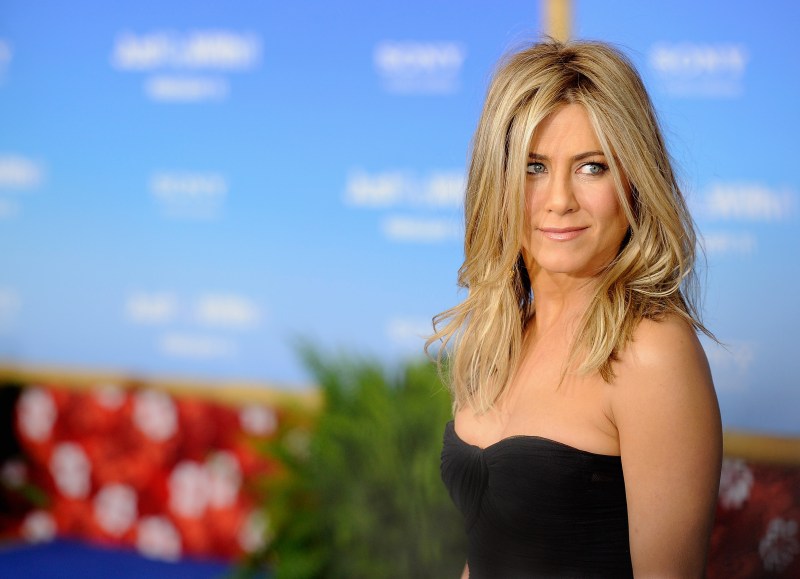 Aniston got her breakthrough role as Rachel in Friends, which has found a new home in millennials’ hearts. She received a salary of $1 million per episode for the last two seasons of Friends and she received five Emmy nominations, including a win for Outstanding Lead Actress in a Comedy Series. She was also nominated for two Golden Globe Awards and won in 2003. Since, she has appeared in many movies, including Bruce Almighty, Along Came Polly, The Break-Up, Marley and Me, Wanderlust, Cake and many more. She has also appeared on TV shows such as 30 Rock. 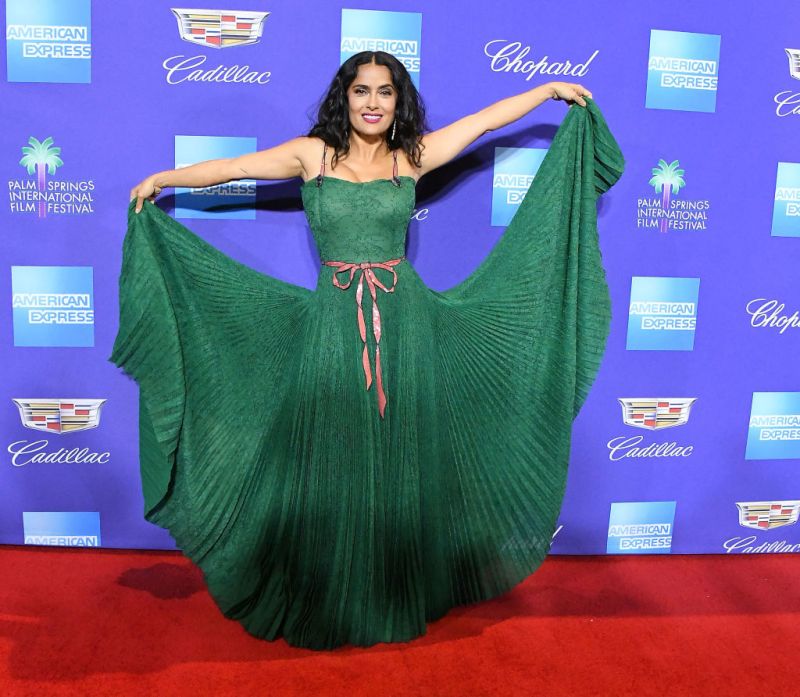 Hayek moved to Los Angeles in 1991 to study acting. She starred opposite Matthew Perry in the 1997 film Fools Rush In, and from there had other roles in large films. Around 2000, she founded her own film production, through which she produces film and television projects. 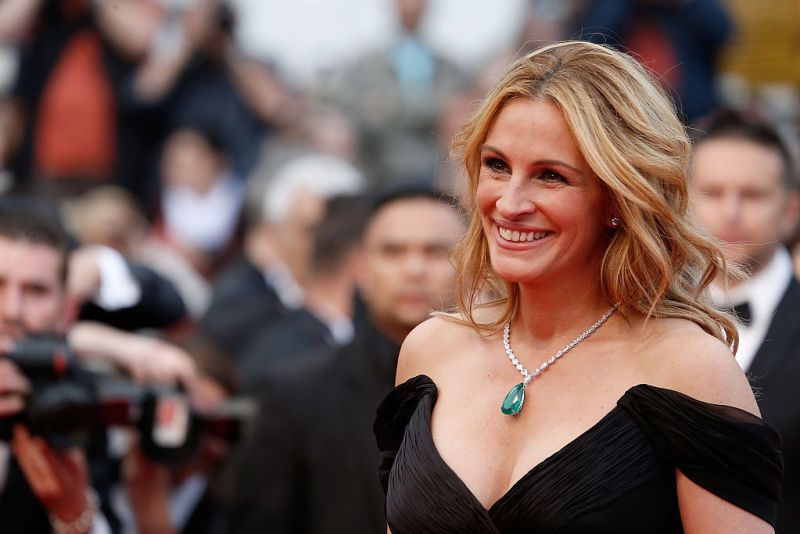 Roberts became a Hollywood star in 1990 for her role in Pretty Woman which raked in $464 million worldwide. She has won three Golden Globe Awards and has been nominated eight times. She’s also been nominated for four Academy Awards and she has won one.

Witherspoon started her career in the 1990s, but started to rise to prominence in the late 1990s to early 2000s. Her career-defining role was starring with Matthew Broderick in Election. She received vast critical acclaim for her role. She then went on to receive worldwide recognition through Legally Blonde, which came out in 2001. Since she has been in Sweet Home Alabama, Walk the Line and Big Little Lies. She started a production company called Type A Films. In 2016, she and Otter Media formed Hello Sunshine, a joint venture focused on telling female-driven stories on film, TV and digital platforms. 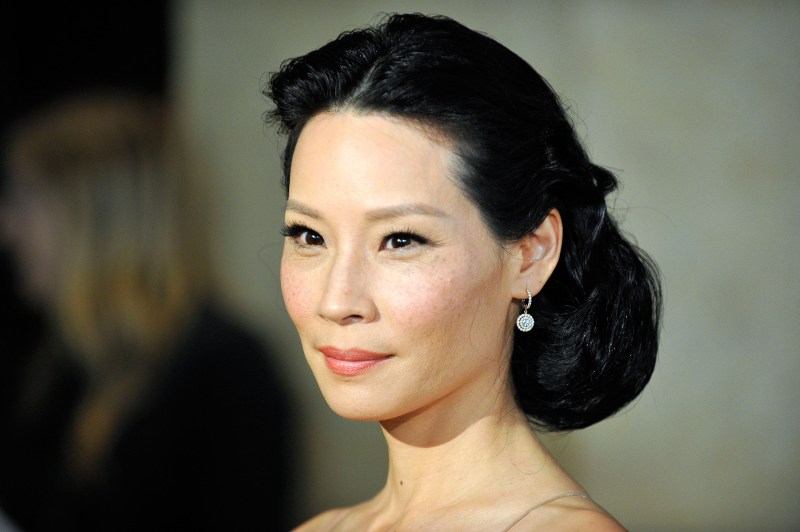 Liu is a voice actress, producer, director, singer and artist. She was nominated for a Primetime Emmy Award for Outstanding Supporting Actress in a Comedy Series and a Screen Actors Guild Award for Outstanding Performance by a Female Actor in a Comedy Series for her role on the television series Ally McBeal. She has starred in Charlie’s Angels, Kill Bill, Chicago and Kung Fu Panada, among others. 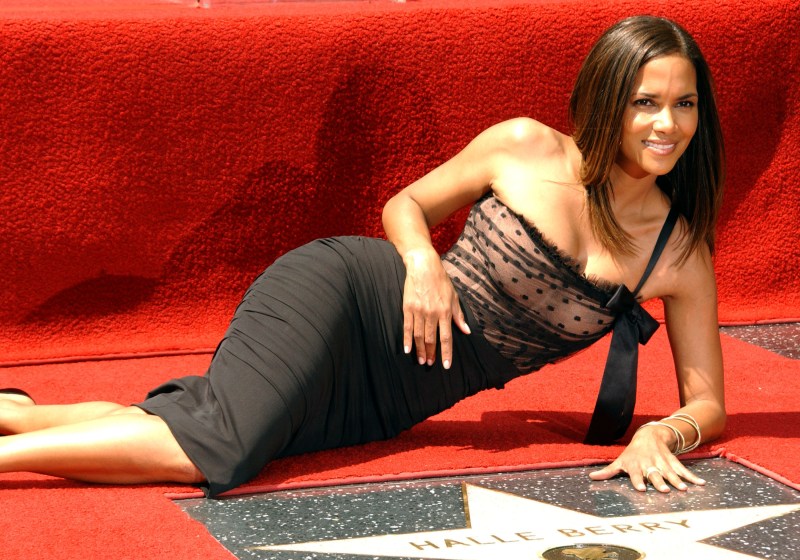 Berry won the 2002 Academy Award for Best Actress for her performance in Monster’s Ball. She is the only black woman to have won the award. She was one of the highest-paid actresses in Hollywood during the 2000s and has been involved in the production of several of the films in which she performed. 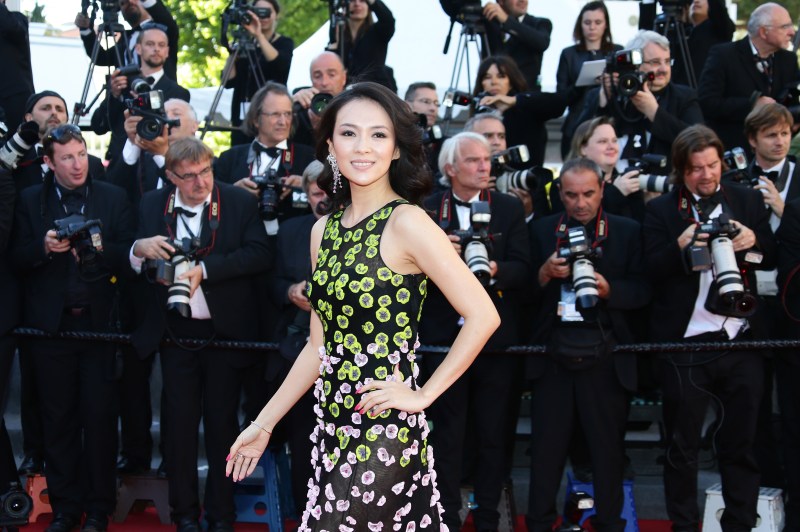 Zhang is known as one of the Four Dan Actresses of China and is one of the most well-known Asian actresses in the west. Her first major role was in The Road Home in 1999, and she has starred in Crouching Tiger, Hidden Dragon, Rush Hour 2, Hero, The Banquet and Memoirs of a Geisha. She ranked in the top 5 of Forbes China Celebrity 100 list every year from 2004 to 2010.

Davis was the first Africa-American actress to be nominated for three Academy Awards, winning one, and is the only black actor to date to win an Oscar, an Emmy and a Tony. Her breakthrough came in 2008, with her supporting role in the drama Doubt. She won the 2010 Tony Award for Best Actress in a Play for her role as Rose Maxson in the play Fences and then reprised the role for the film adaptation, for which she won the Academy Award, BAFTA Award, Critics’ Choice Award, SAG Award and Golden Globe Award for Best Supporting Actress. She stars as Annalise Keating in the ABC television drama How to Get Away with Murder and in 2015, she became the first black woman to win the Primetime Emmy Award for Outstanding Lead Actress in a Drama Series. 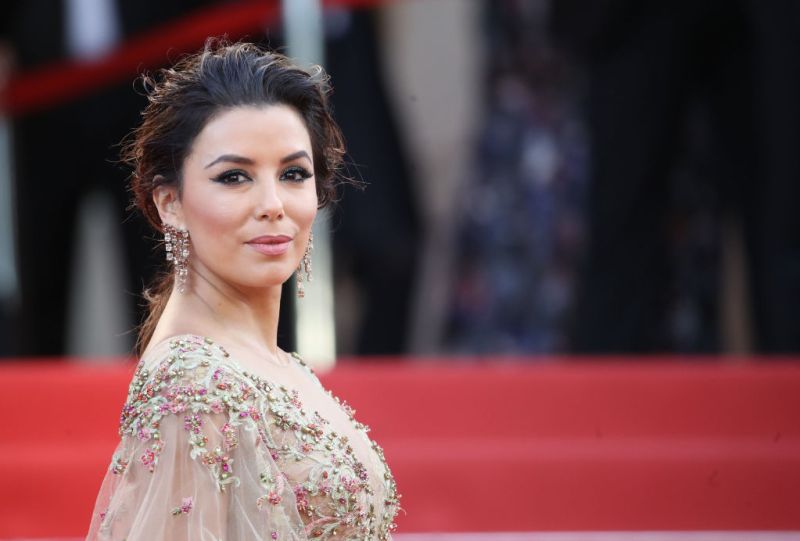 Eva Longoria attends the “The Killing Of A Sacred Deer” screening during the 70th annual Cannes Film Festival at Palais des Festivals on May 22, 2017, in Cannes, France. (Photo by Mike Marsland/Mike Marsland/WireImage)
Mike Marsland

Longoria landed her first television role in 1999. Since then, she has been nominated for many awards, including a Golden Globe for Best Performance by an Actress in a Television Series. In 2017, she directed the season three finale episode of the ABC comedy Black-ish. 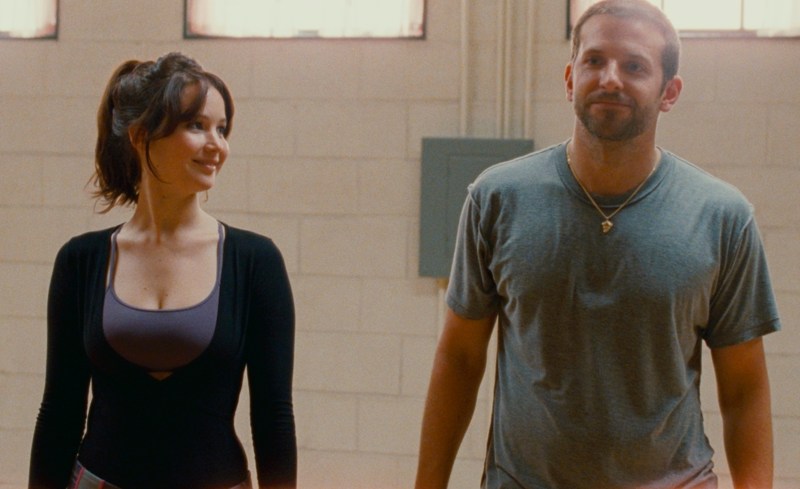 Though still very early in her career, Lawrence is often cited as the most successful actor of her generation. She was the highest-paid actress in the world in 2015 and 2016, and her films have grossed over $5.5 billion worldwide. She was on Time‘s 100 most influential people in the world in 2013 and in the Forbes Celebrity 100 in 2014 and 2016. She has won three Golden Globe Awards and won an Academy Award for Best Actress in Silver Linings Playbook in 2012. She is outspoken about the gender pay gap in Hollywood and about corruption in U.S. politics.