A spin-off of What We Do in the Shadows (the original film), this New Zealand-set paranormal police procedural/mockumentary was created by Taika Waititi and Jemaine Clement, and pretty much answers the question “What if The X-Files was funny?” (7/11, The CW)

If you haven’t seen a concert in a while, check out Questlove’s Sundance-winning documentary on the oft-overlooked 1969 Harlem Cultural Festival, featuring early and electric performances from Stevie Wonder, Nina Simone, Sly & the Family Stone and more. (7/2 in theaters and Hulu)

Karen Gillan is John Wick. Not exactly, but that’s pretty much an accurate summation of this wild-looking, hyper-violent action/revenge flick that involves crime syndicates and secret societies. And many, many guns. (7/14, Netflix)

STREAM: Behind the Music

A true guilty pleasure returns. A relic of the late ’90s and early aughts, there were nearly 300 episodes of this entertaining and formulaic [unknown music act finds success — “but then tragedy struck …”] music docuseries. The reboot is a mixture of revamped old episodes and brand new ones, featuring Duran Duran, Huey Lewis, Fat Joe, Busta Rhymes, JLo and more. (7/29, Paramount+)

A book-length expansion of the work by Miami Herald investigative reporter Julie K. Brown, who tracked down the victims of billionaire Jeffrey Epstein’s sex trafficking ring; Brown’s reporting was what led to Epstein’s arrest and eventual (and mysterious) suicide. (7/20)

The self-titled fifth release and first from his own label, Twin Shadow’s latest continues to mine new wave and indie rock (see the first single “Get Closer”) … and reggae? Speaking of retro vibes, check out TS’s GeoCities-like new website. (7/9) 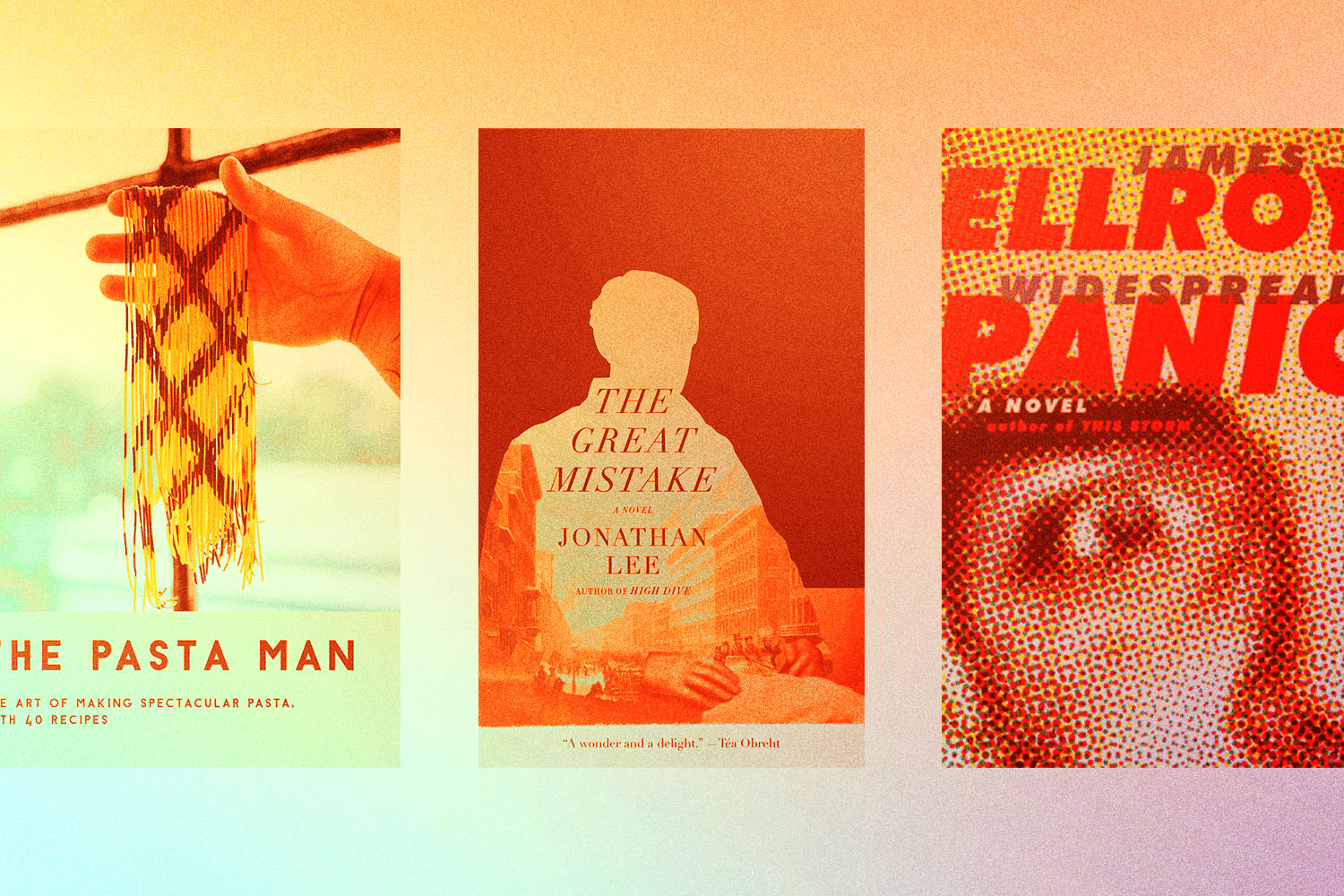 The 12 Books You Should Be Reading This June 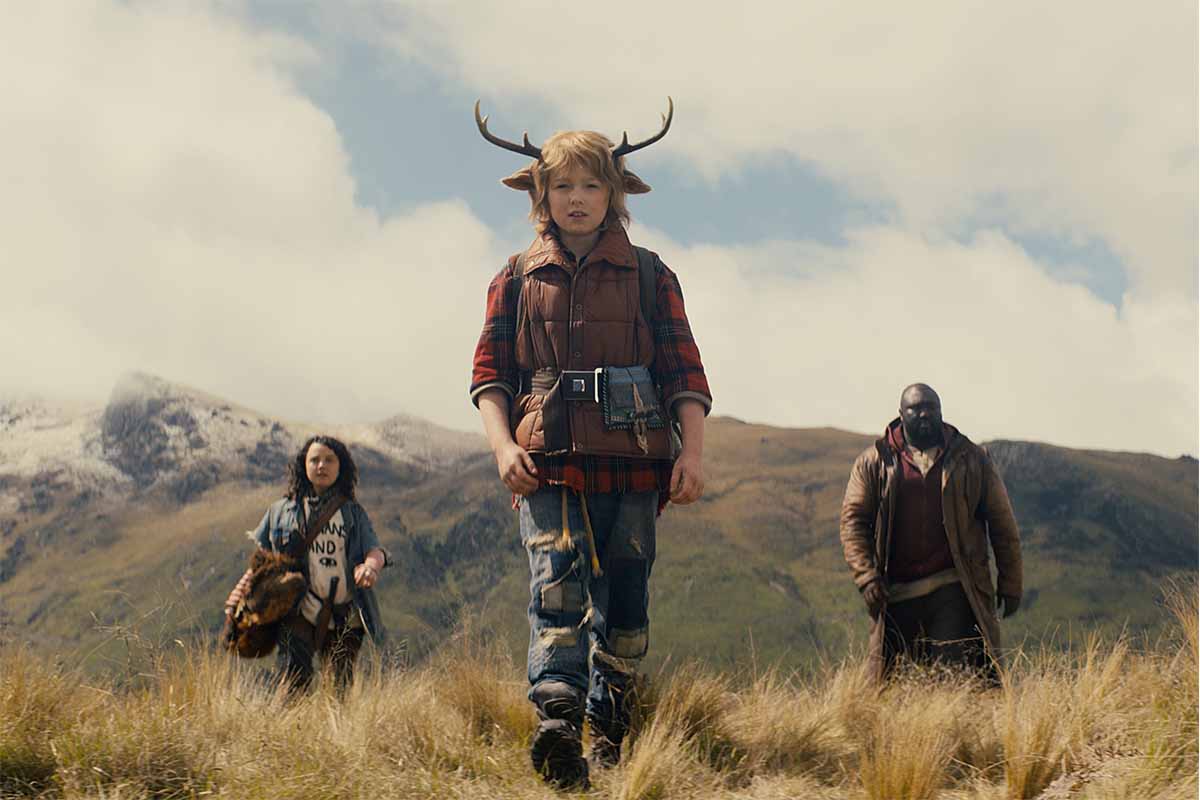 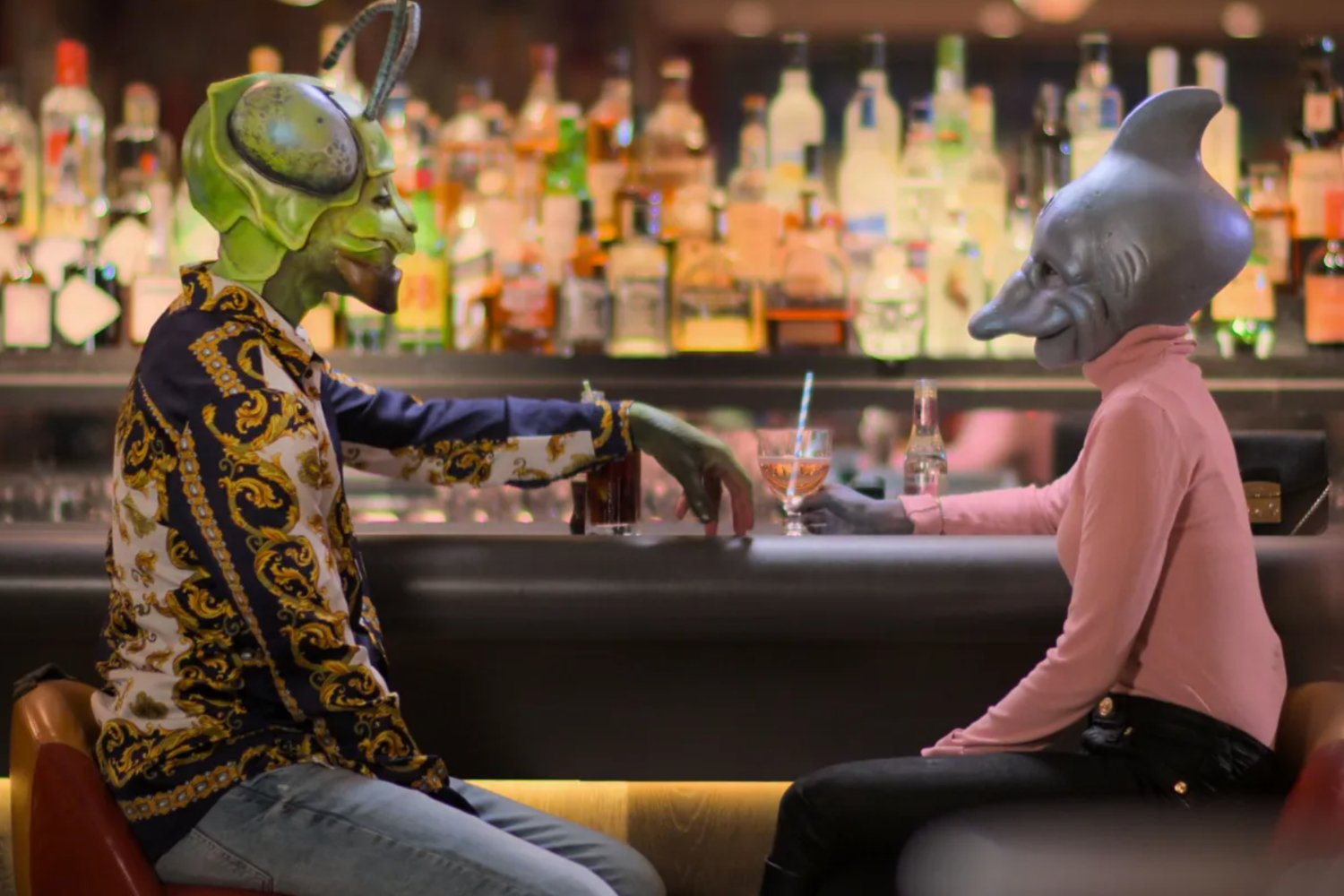 What Did We Do to Deserve “Sexy Beasts,” Netflix’s New Fever Dream of a Reality Dating Show?