The best villain in the Marvel Universe gets the star treatment in a series that covers both time and the multiverse. Plus, Owen Wilson!

Other new TV series and specials: A comedy about a Muslim all-women punk band? We’re game for We Are Lady Parts (6/3, Peacock); Lisey’s Story (6/4, Apple TV+) is a Stephen King adaptation via J.J. Abrams; A half-child, half-animal hybrid looks for safety with his own kind in the adaptation of the DC Comics title Sweet Tooth (6/4, Netflix); Sitcom tropes get satirized, quite darkly, with Kevin Can F— Himself (6/20, AMC)

A documentary that takes a detailed look, both scientifically and through personal accounts, at what it’s like to be HIV positive in the USA in 2021. Narrated by Queer Eye star Jonathan Van Ness. (6/2, Vice)

WATCH: In the Heights

Based on the play by Lin-Manuel Miranda (Hamilton), this musical follows the lives of a bodega owner and a wide community of people in New York’s Washington Heights. Directed by Jon M. Chu (Crazy Rich Asians). Premieres 6/11 on HBO Max and in theaters.

READ: Reborn in the USA

Wildly entertaining soccer commentator Roger Bennett (Men in Blazers) describes how he, as an English lad, came to fall in love with America and, surprisingly, American football (primarily via William Perry and the Chicago Bears).

This writer’s favorite record of the 21st century — Since I Left You — is a beautiful, sunshine-y bit of pop and dance built upon hundreds of samples. For the 20th anniversary re-release, the Australian act recruits new mixes from MF Doom, Black Dice, Prince Paul, Leon Vynehall, Sinkane, Mario Caldato Jr. and Carl Craig. Want something new? Here’s a new Cola Boyy track featuring The Avalanches. (6/4) 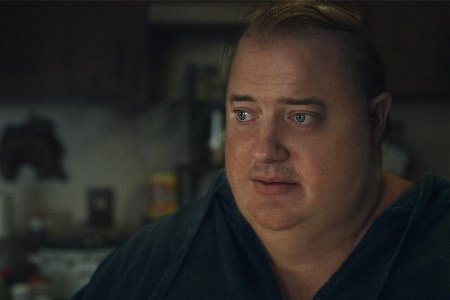 The Best Movies, TV, Books and Music for December
Does Anyone Know What Happened After the Reverse Heist at the Frieze London Art Fair? 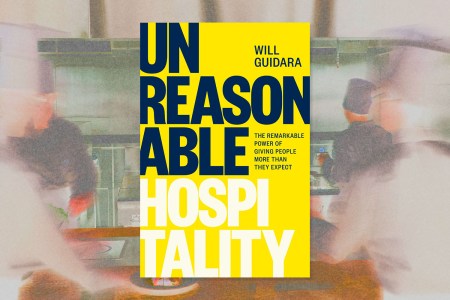 In His New Book, Will Guidara Discusses the Power of Going Above and Beyond