Whoever Said Sharknados Are Impossible Hasn’t Been to Australia

Welp, the end is near, folks.

It’s fitting, then, that a real-life #Sharknado actually appeared Down Under earlier this week. Well, sort of.  And no, we’re not talking about Tara Reid.

In the aftermath of Cyclone Debbie — a powerful storm that battered Queensland with torrential rain and winds of more than 100 MPH — a five-foot-long bull shark washed up in the town of Ayr. Queensland Fire & Emergency officials had been warning people to stay inside, so the real-life sharknado gave them an excuse to tweet: “Think it’s safe to go back in the water? Think again!”

Attempts to revive the shark by kicking it and making small children touch it were unsuccessful.

#Sharknado. Locals at #Ayr sadly discover another of the untold thousands of marine and land animals that were victims of #CycloneDebbie pic.twitter.com/tMf2WBomQH 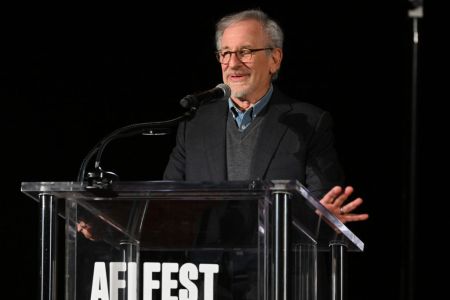