Looking Back at the Ringling Bros. Circus’ 146-Year Run

A Bengal tiger jumps through a flaming hoop as Hans Naumann puts his animals through their paces at the circus in New York on April 4, 1960. (AP Photo/Harvey Lippman)
By Adrian Lam 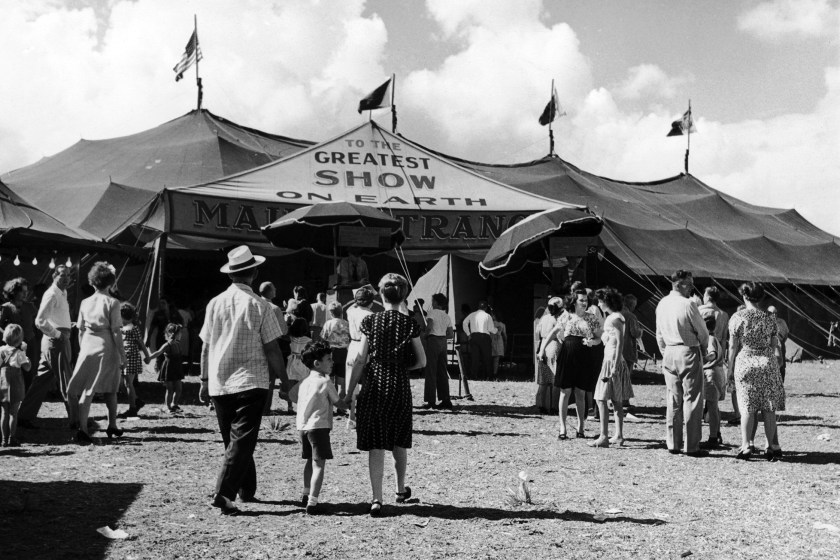 The big top is finally coming down for good. After nearly 150 years, the Ringling Bros. and Barnum & Bailey Circus will close up shop, announcing recently that it will hold its final show in May.

An iconic staple of American entertainment since 1884, the Ringling Bros. Circus dazzled audiences with high-flying acrobatics, exotic animals, and of course, those memorable clowns. The classic show had been struggling as of late, due to growing concerns about its treatment of animals, as well as the fact that today’s children aren’t as interested in circuses as they once were. High costs and low tickets sales made the circus an unsustainable business, the owner of Ringling Bros. said in a statement. Before its final curtain call, the circus will perform 30 shows across the United States.

During its 146-year run, the circus was a captivating, family friendly escape from the troubles of the real world, making it a popular destination for many people during turbulent times. In the photos below, take a trip through the circus’ fabled history—and enjoy it one last time. 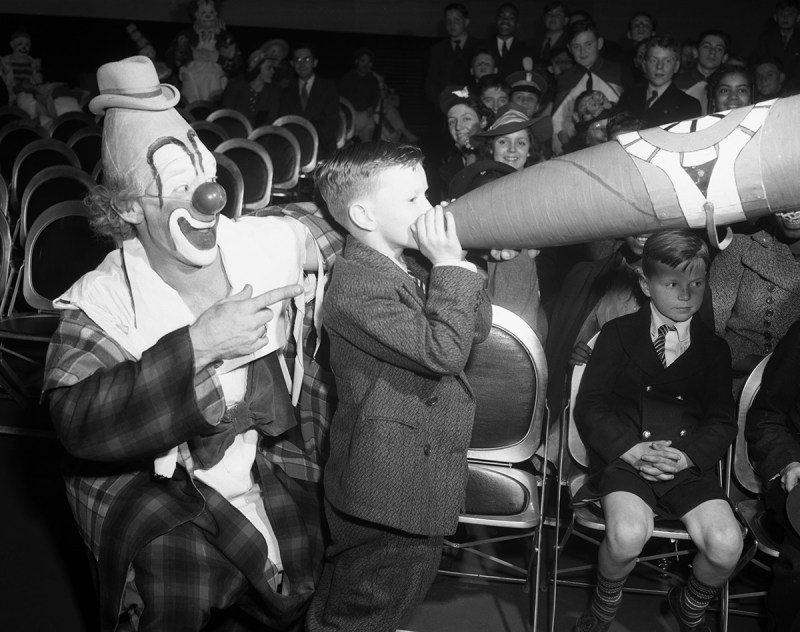 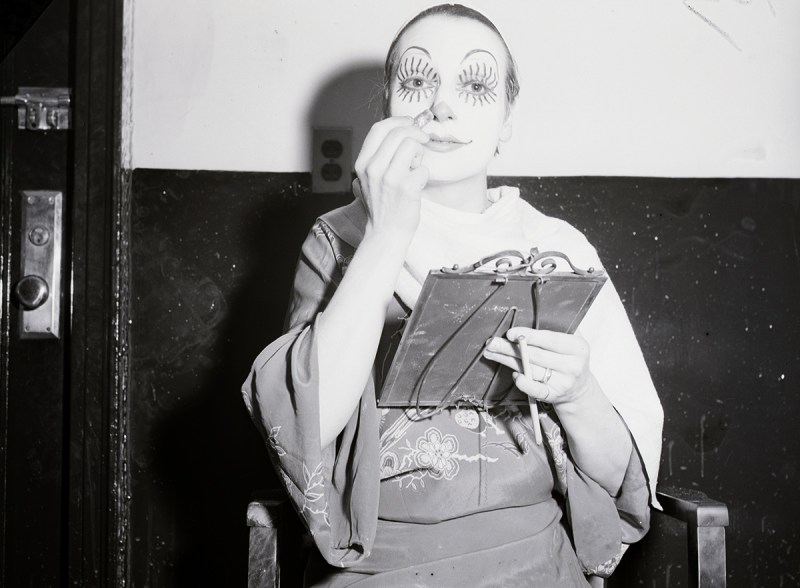 Lulu the clown is shown here in her dressing room as she made up for her role in ‘The Greatest Show on Earth.’ A few dabs on the nose completes the makeup. (AP Images)
Bettmann Archive 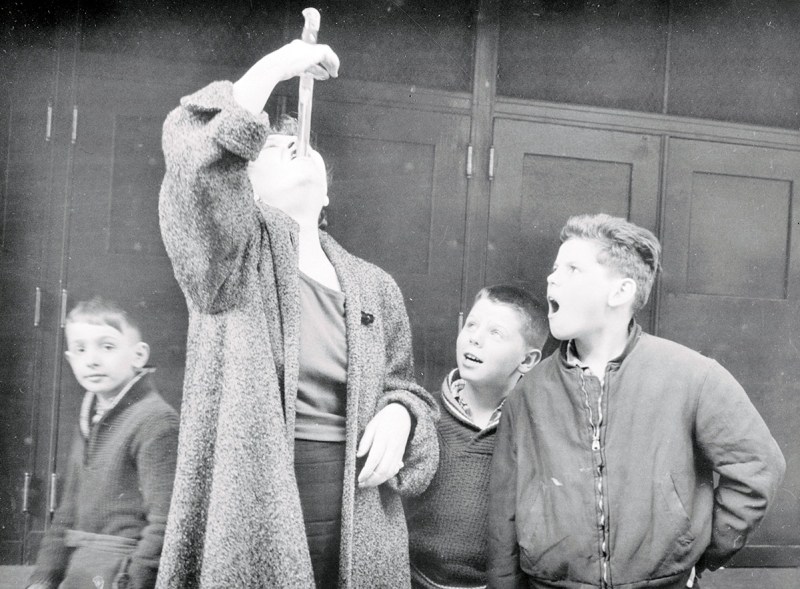 Local schoolboys register awe and amazement as they watch Mrs. Estelline Pike swallow a sword at Madison Square Garden in New York, where she is performing with the Ringling Brothers, Barnum and Bailey Circus. (AP Photo)
Bettmann Archive 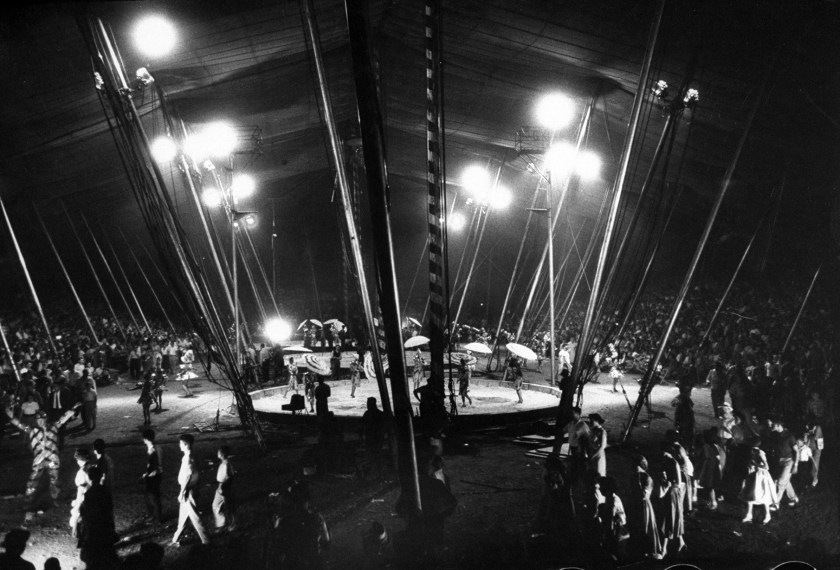 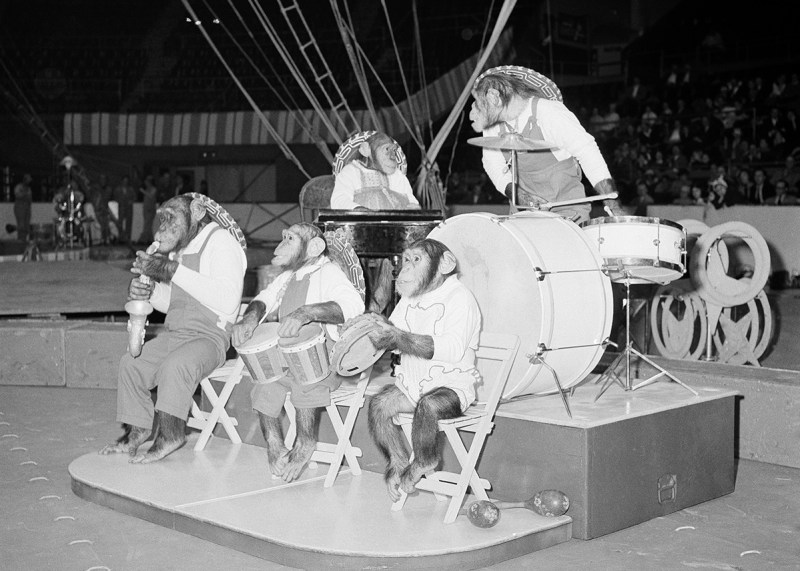 A band of performing chimpanzees sound off in Madison Square Garden in New York on March 30, 1959. (Harvey Lippman/AP Photo)
AP 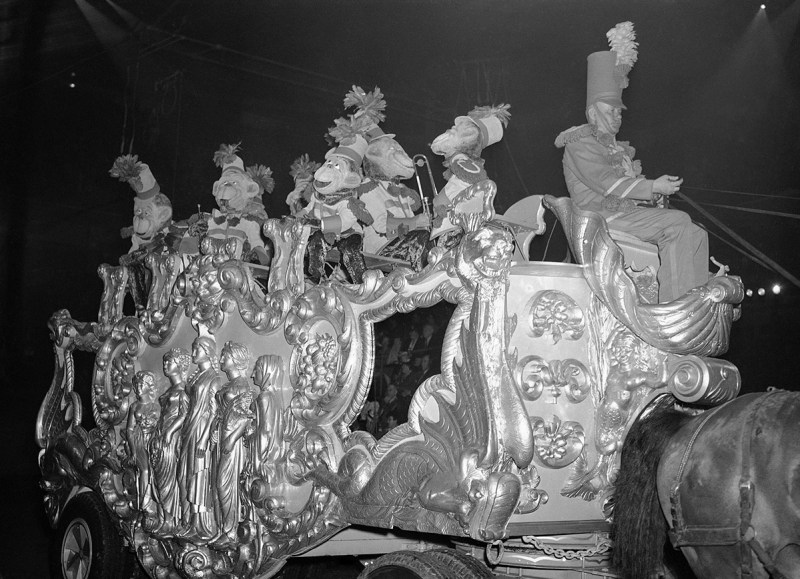 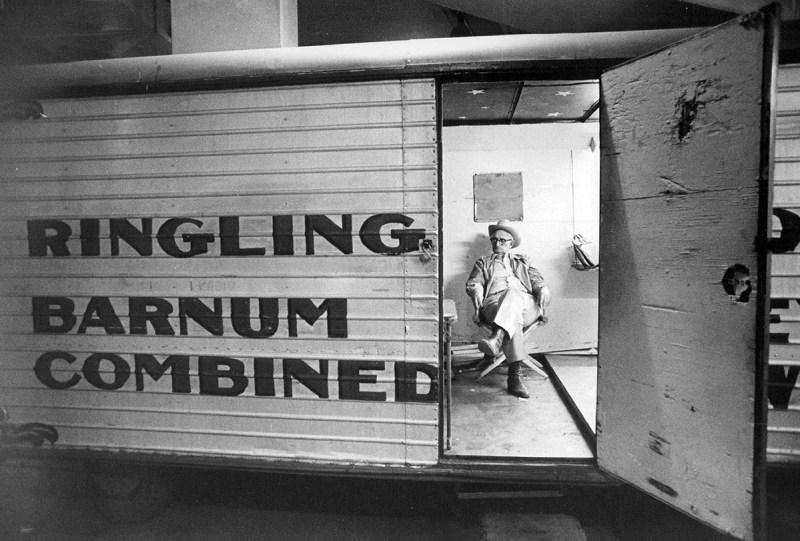 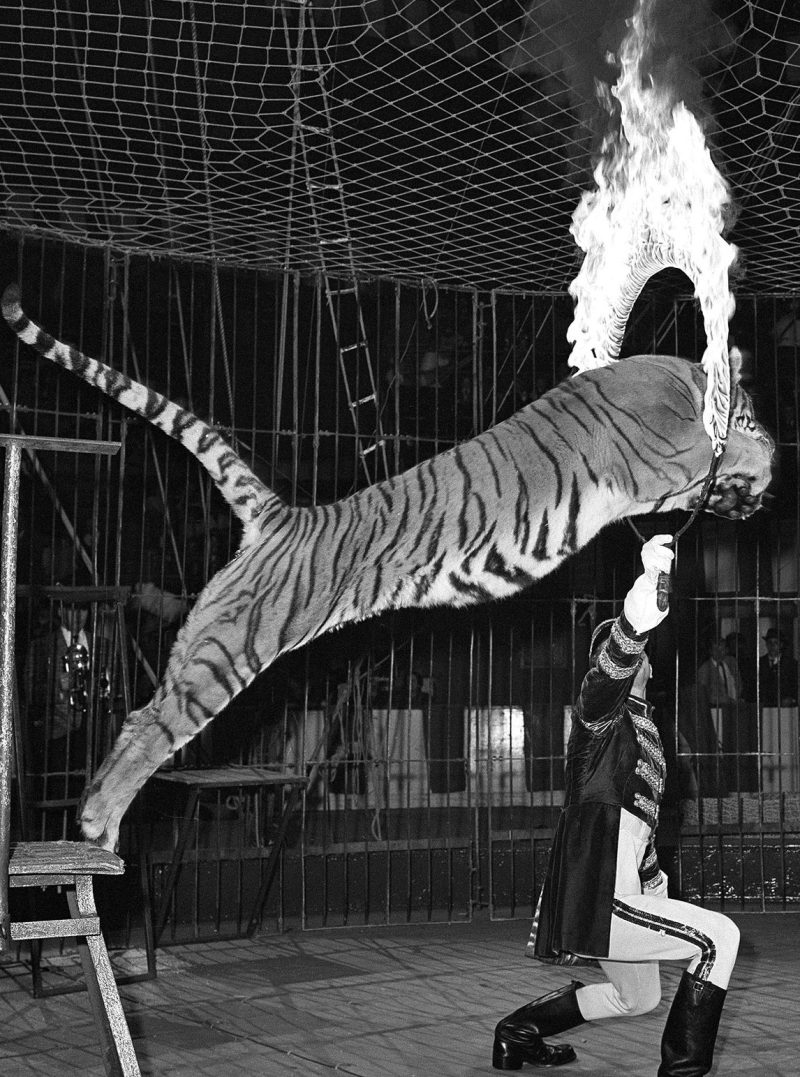 A Bengal tiger jumps through a flaming hoop as Hans Naumann puts his animals through their paces at the circus in New York on April 4, 1960. (Harvey Lippman/AP Photo) 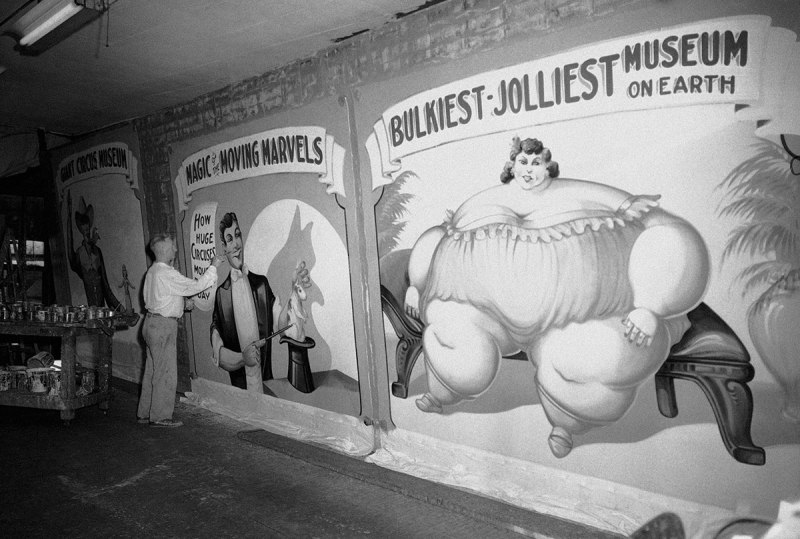 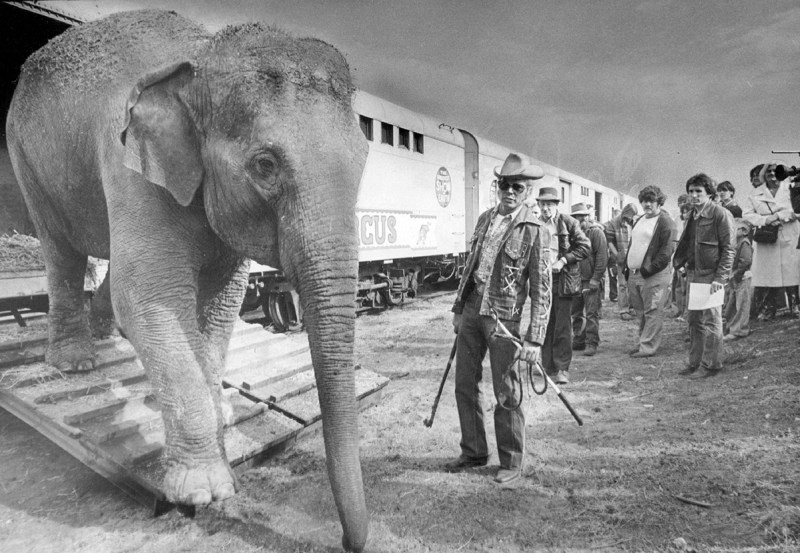 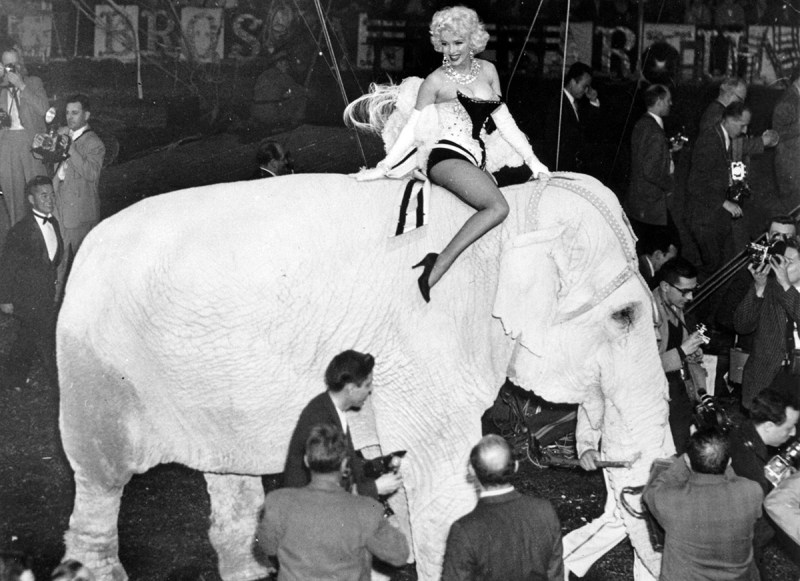 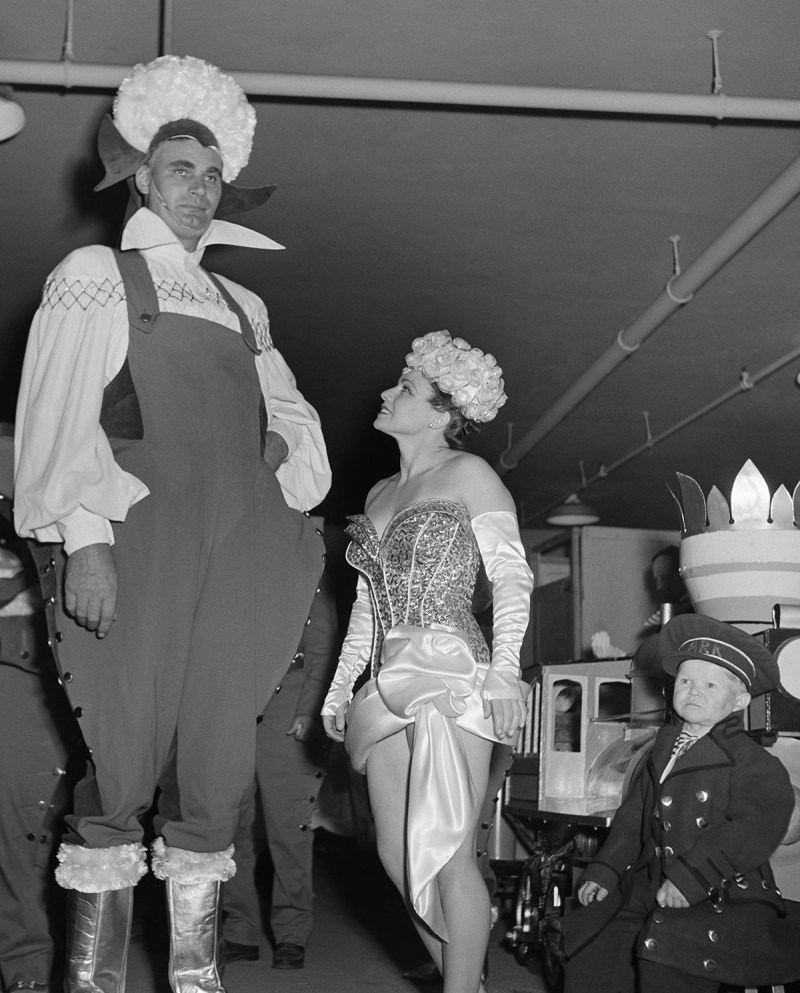 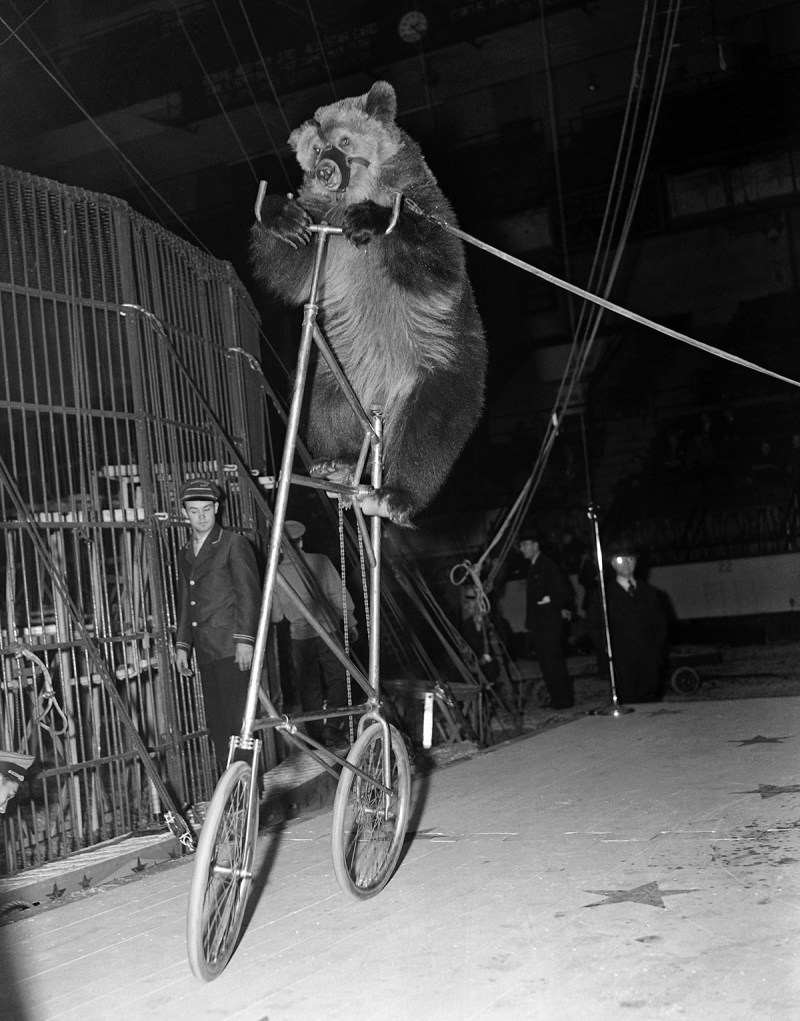 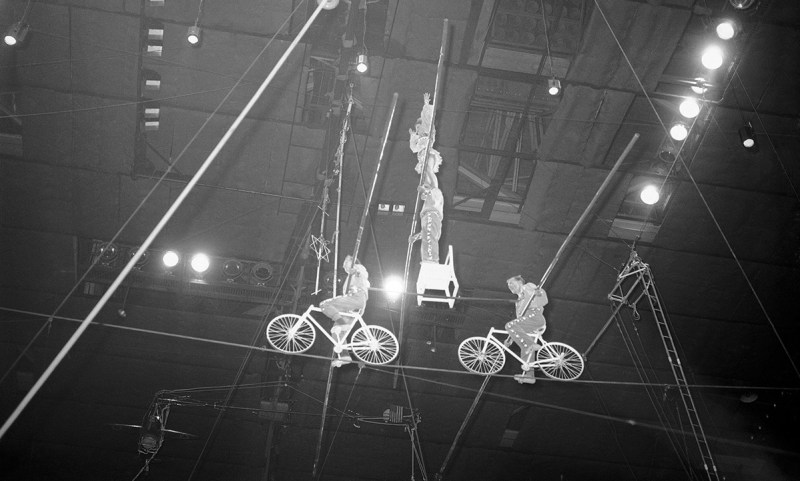 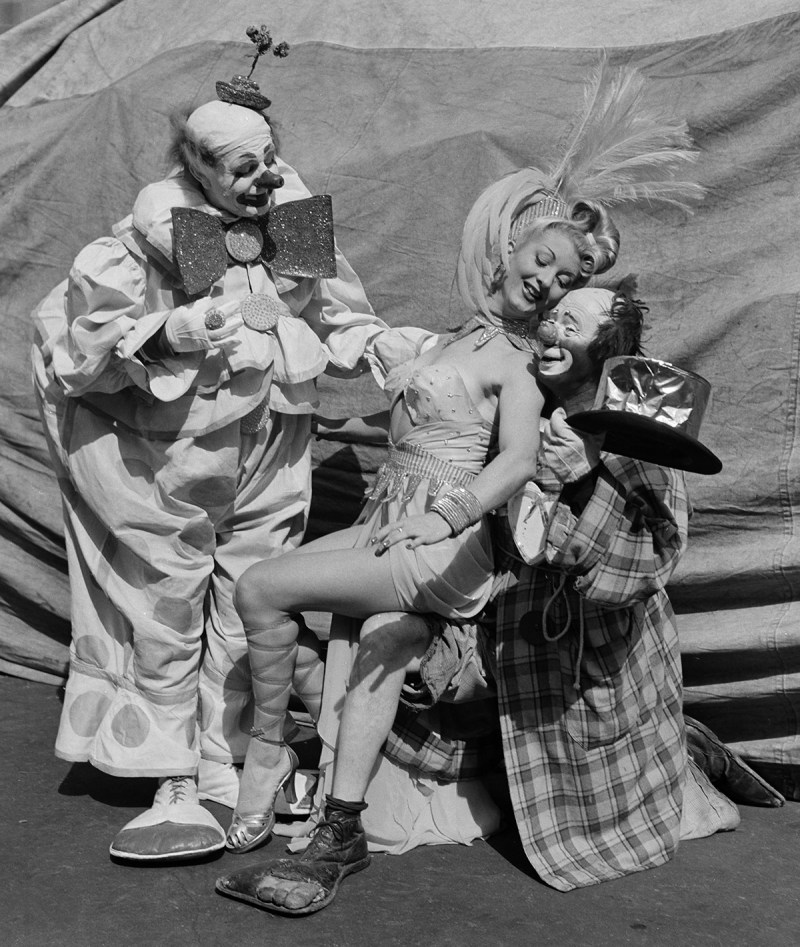 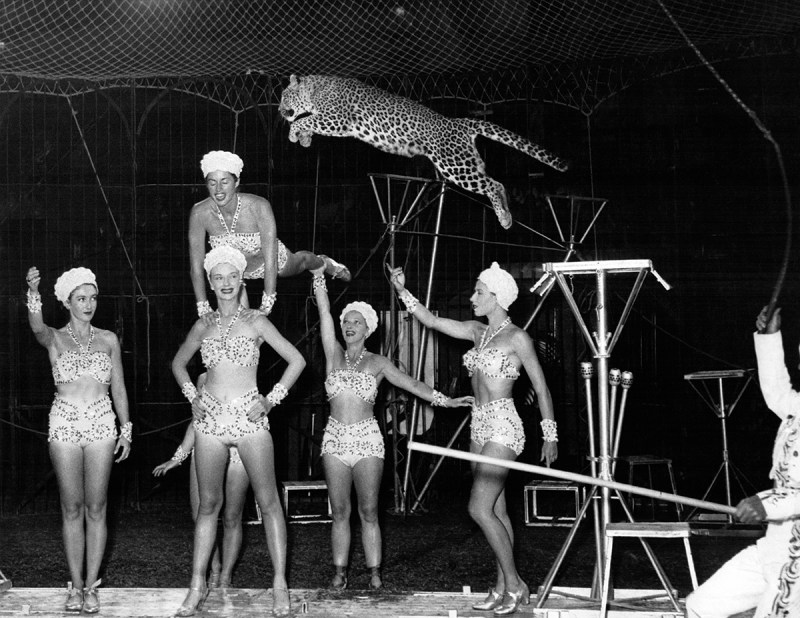 A group of acrobats from Ringling Brothers circus perform with a leopard during a show in New York City. (Keystone-FranceGamma-Rapho via Getty Images)
Gamma-Keystone via Getty Images 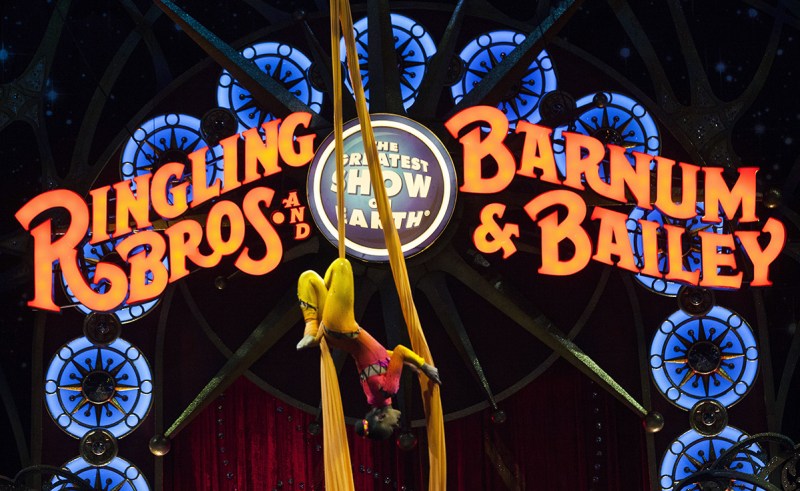 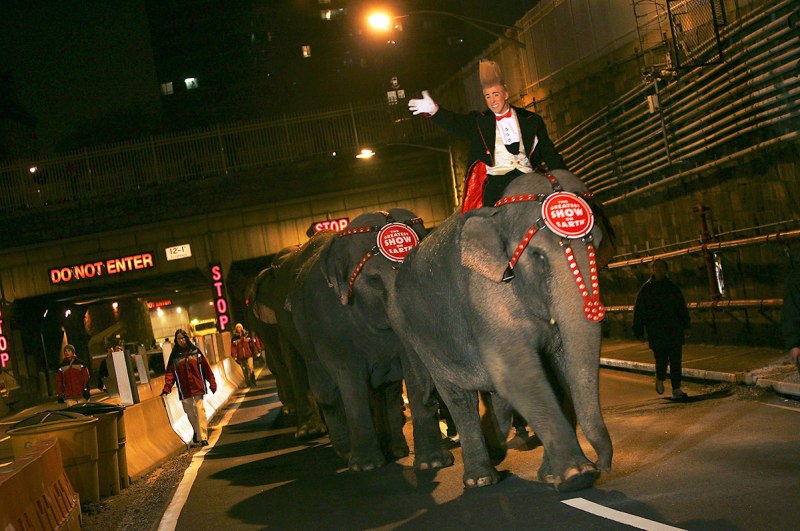 Famous clown Bello Nock waves atop an elephant from the Ringling Bros. and Barnum and Bailey circus as they emerge from the Midtown Tunnel March 23, 2005 in New York. (Chris Hondros/Getty Images)
Getty Images

What Should You Do If You Keep Waking Up in the Middle of the Night?

Festival Organizer for Woodstock '99 Blames Women for Their Assaults
The Best "Buy It for Life" Gear We've Ever Owned
The Obsession With the Big Penis From Netflix’s “Sex/Life” Isn’t Just About Size
These Are the Pop Stars With the "Cleanest" and "Dirtiest" Lyrics, According to a Study