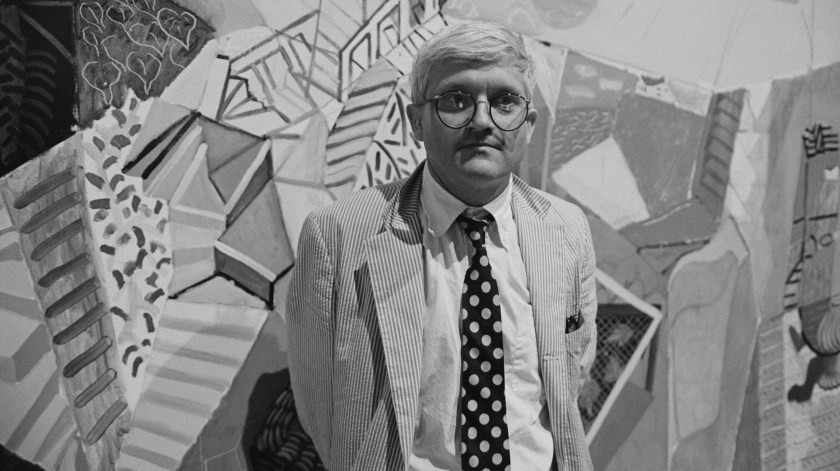 Be sure to also catch the documentary on the artist that came out last month (watch the trailer below), and make plans to see a major retrospective on his work at the Tate Britain next year. For more information, click here.