Diego Rivera, Frida Kahlo Among Masters of Mexican Modernism to be Displayed in Philadelphia 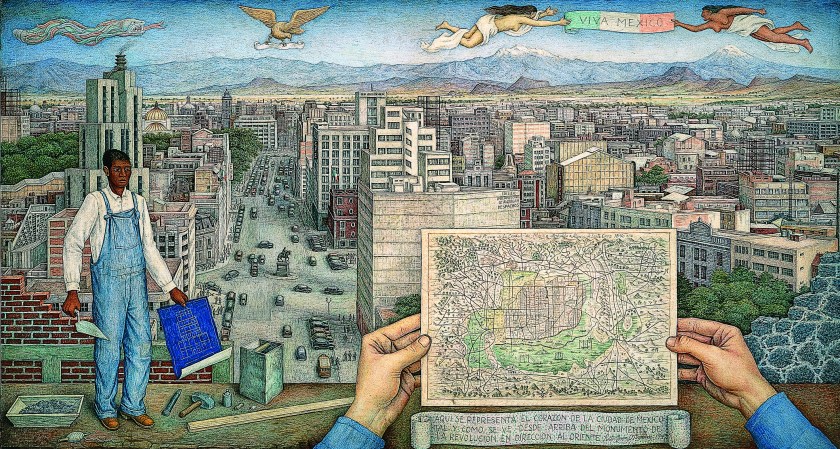 When the Mexican Revolution ended after a decade of fighting in 1920, an artistic revolution began. A movement known as Mexican modernism, marked by vibrant images of folklore and larger-than-life figures, was born. It stemmed from government-commissioned murals, which rejected European themes and were politically motivated. (The new ruling party took the country in a socialist direction and was an ally of the creative and intellectual communities after 10 years of violence during which the government abandoned the arts.) Looking to redefine the Mexican people, artists focused on indigenous heritage and glorifying the revolution.

The Philadelphia Museum of Art, in partnership with the Museo del Palacio de Bellas Artes in Mexico City, will present a landmark exhibition that takes a new and long overdue look at an extraordinary moment in the history of Mexican art. Paint the Revolution: Mexican Modernism, 1910-1950 explores the fascinating story of a period of remarkable change. It will be the most comprehensive exhibition of Mexican modernism to be seen in the United States in more than seven decades and feature an extraordinary range of images, from portable murals and large and small paintings to prints and photographs to books and broadsheets. In the U.S.A., Paint the Revolution, will be seen only in at the Philadelphia Museum of Art from October 25, 2016 to January 8, 2017 before traveling to Mexico City. 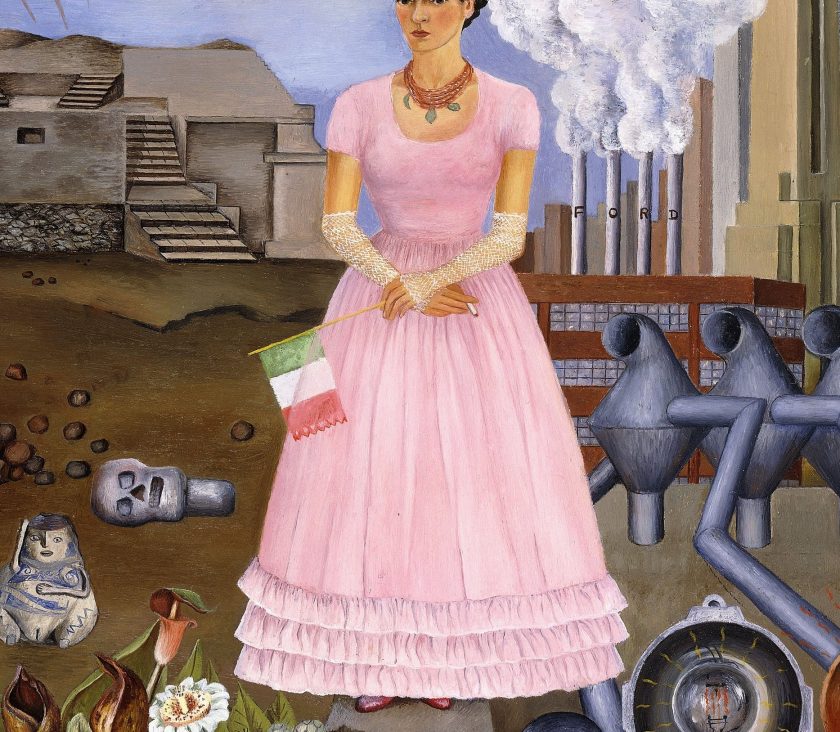 Paint the Revolution spans four momentous decades. It begins by surveying modern art in Mexico City during the revolutionary decade of the 1910s, clearly demonstrating that while many artists engaged with international avant-garde styles (such as Impressionism, Symbolism, and Cubism), they also infused their work with facets of Mexican culture. The exhibition will also explore the artistic experimentation and social idealism of the early post-Revolutionary period, when painters rallied to support the government’s program of national reconstruction and there was growing international recognition of Mexico’s cultural importance, as well as examine the principal avant-garde groups such as the Stridentists and the Contemporaries who turned away from folkloric and historical subjects to focus on themes of modern urban life.

In the 1920s and 1930s, the development of a vibrant support network and a robust market for modern art in the United States drew Mexican artists north. The exhibition follows a number of Mexican painters during their American sojourns, highlighting work with both Mexican and U.S. themes that dramatize the encounter between south and north. Paint the Revolution will conclude with the renewal of socially and politically oriented art in Mexico from the mid-1930s through the aftermath of the Second World War. 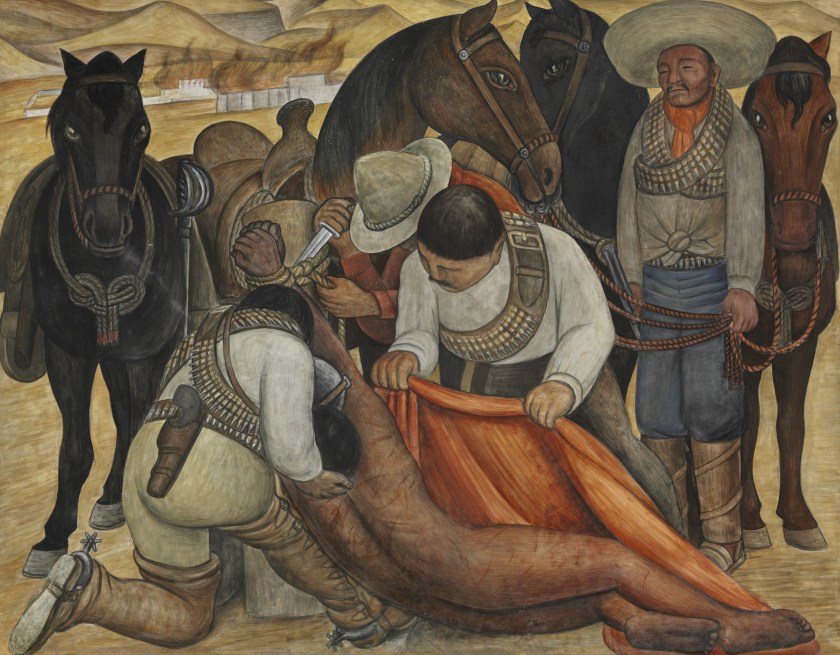 “The contributions of Mexico during this period are central to the development of modern art, and yet its achievements have been largely understood through the work of a small group of great talents, among them Diego Rivera, José Clemente Orozco, and David Alfaro Siqueiros, along with Frida Kahlo and Rufino Tamayo,” said Timothy Rub, the CEO of the Philadelphia Museum of Art. “In this exhibition, visitors will be introduced to these artists through the presentation of many of their finest works, but also, and more importantly, to the broader panorama of Mexican art during this period and the historical context in which the visual arts played an enormously important role.” Find more information about the exhibition here. 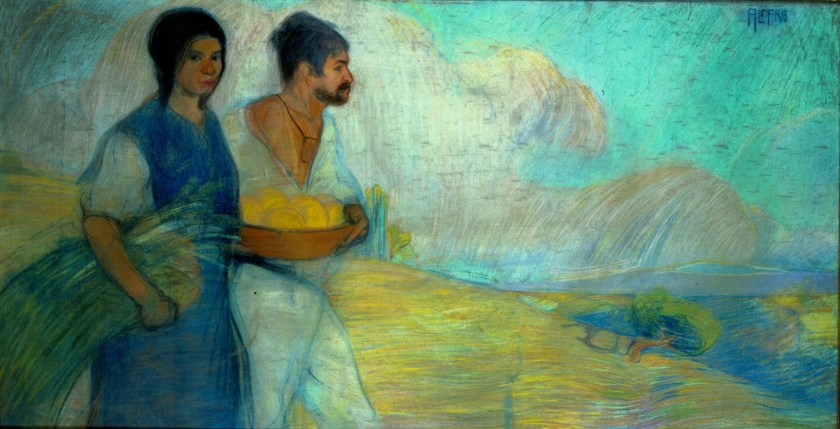 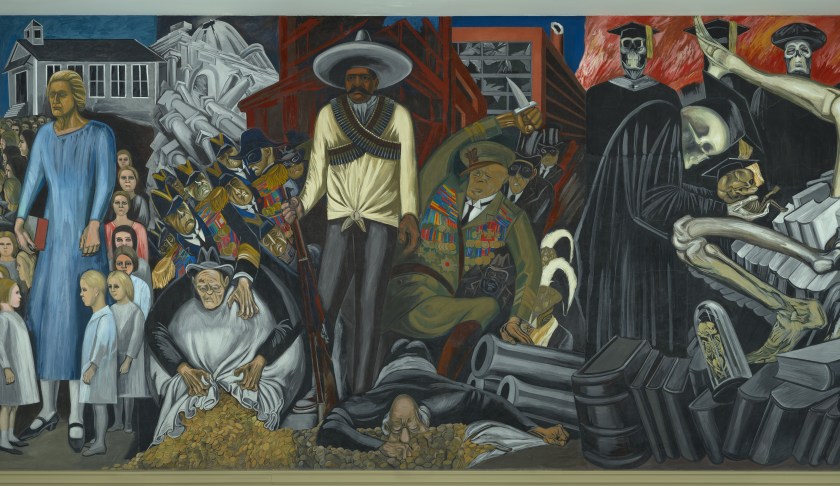 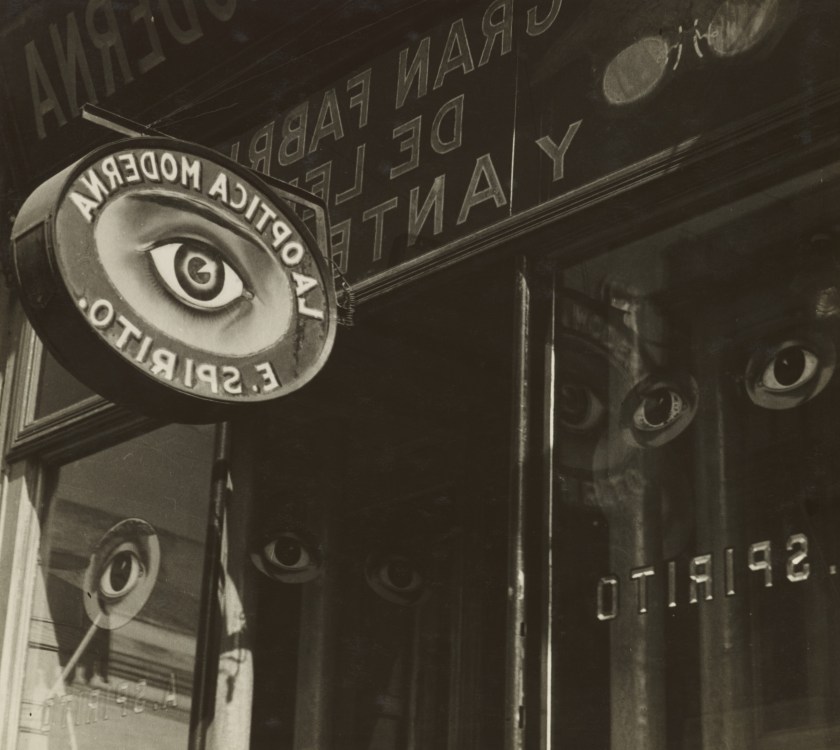 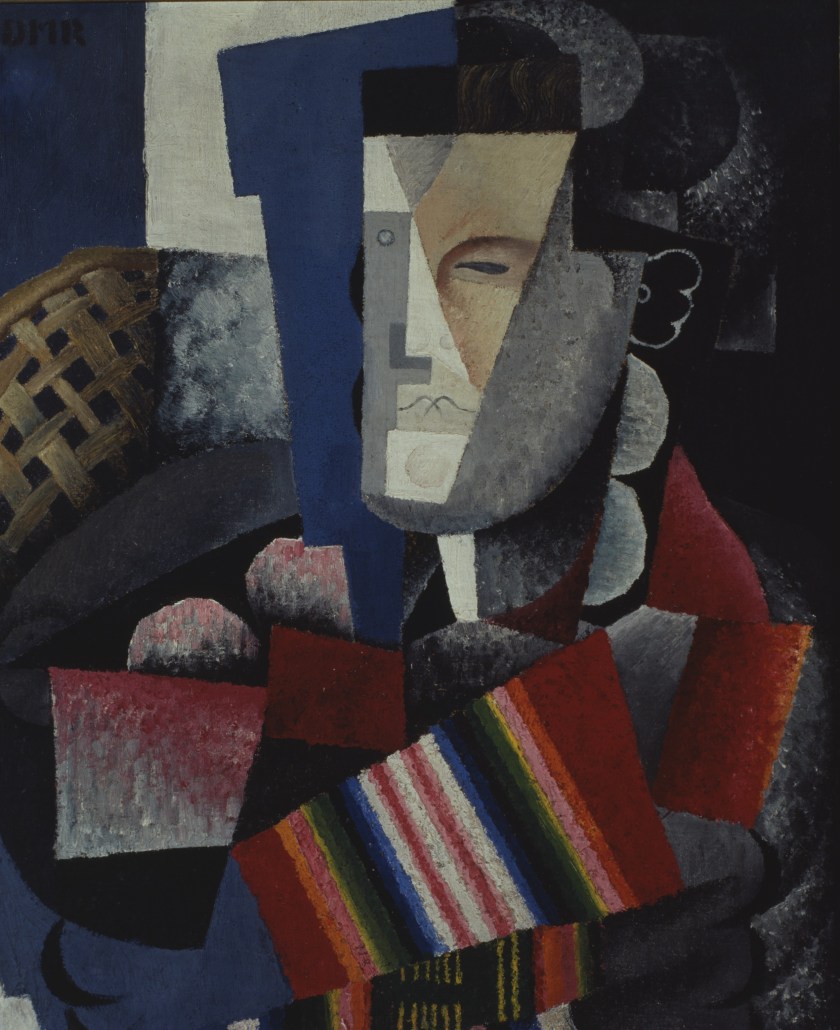 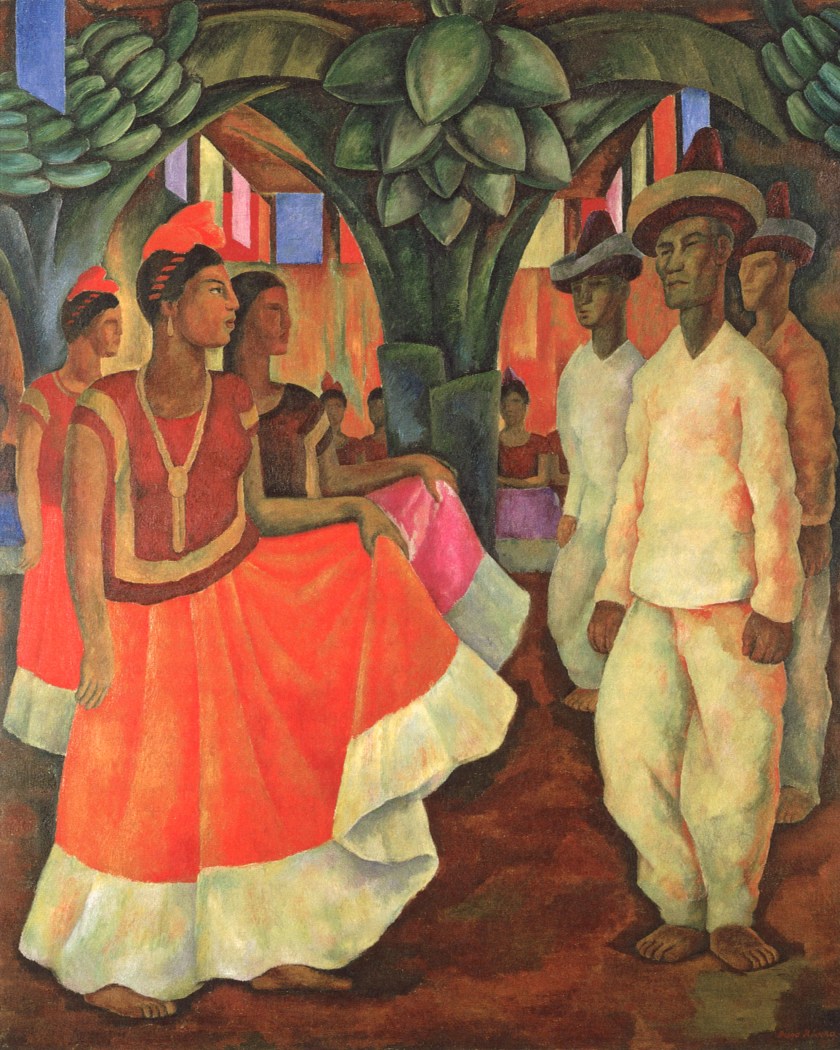 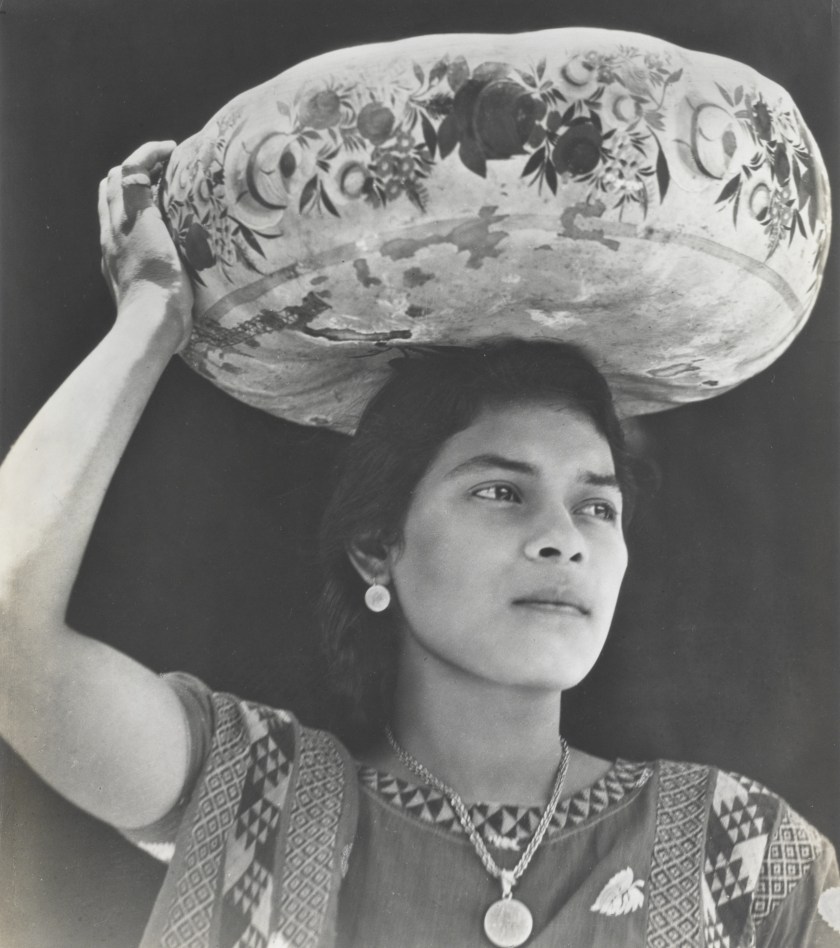 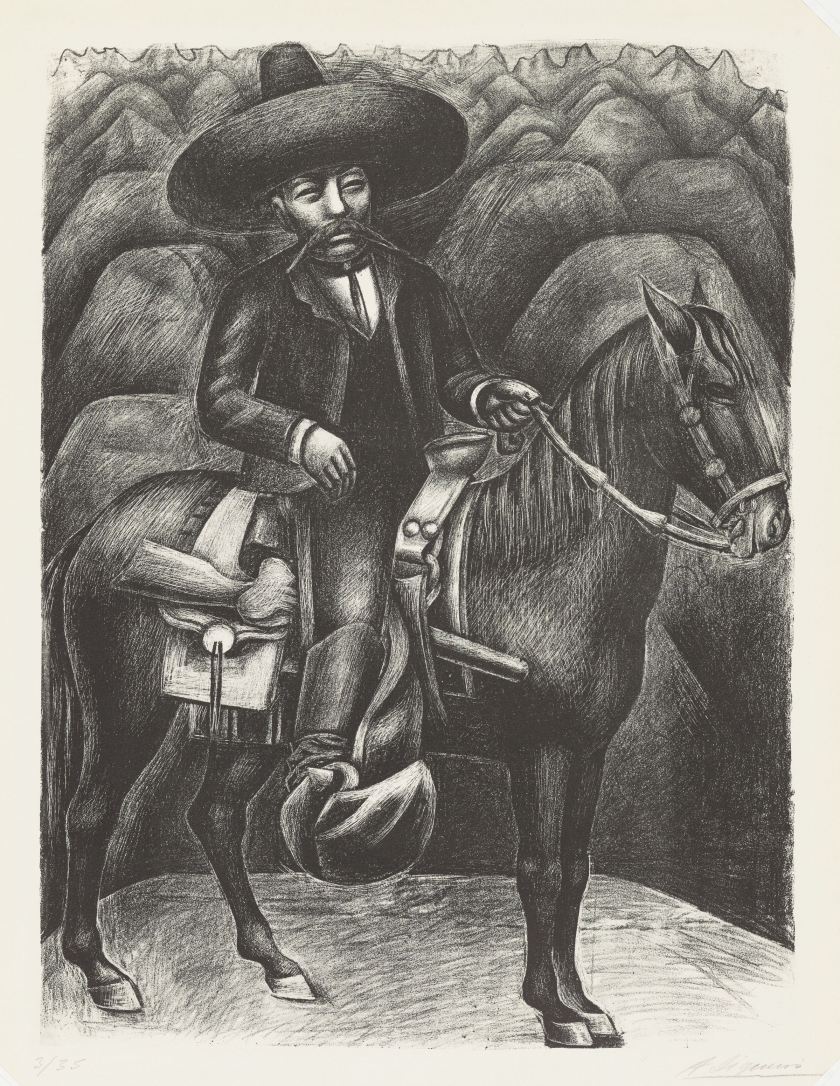 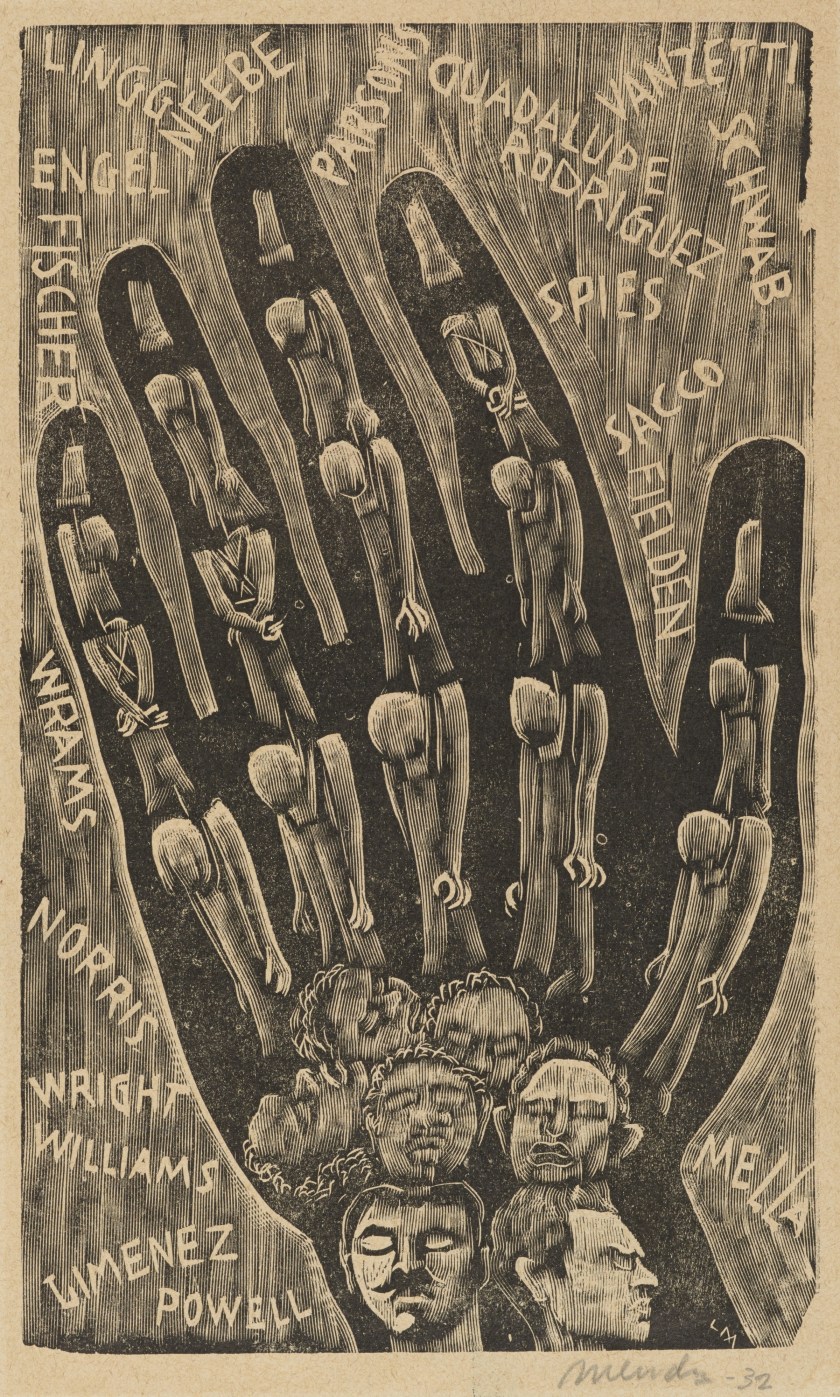 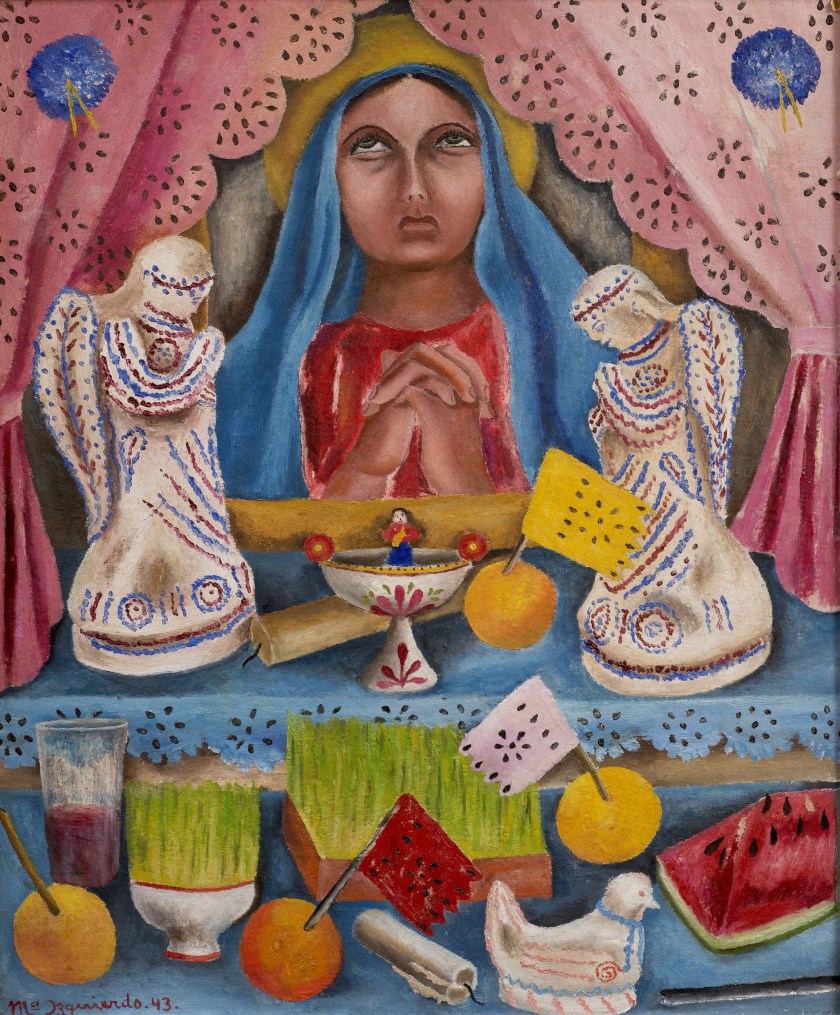 Our Lady of Sorrows, 1943, by María Izquierdo (Private Collection, USA) 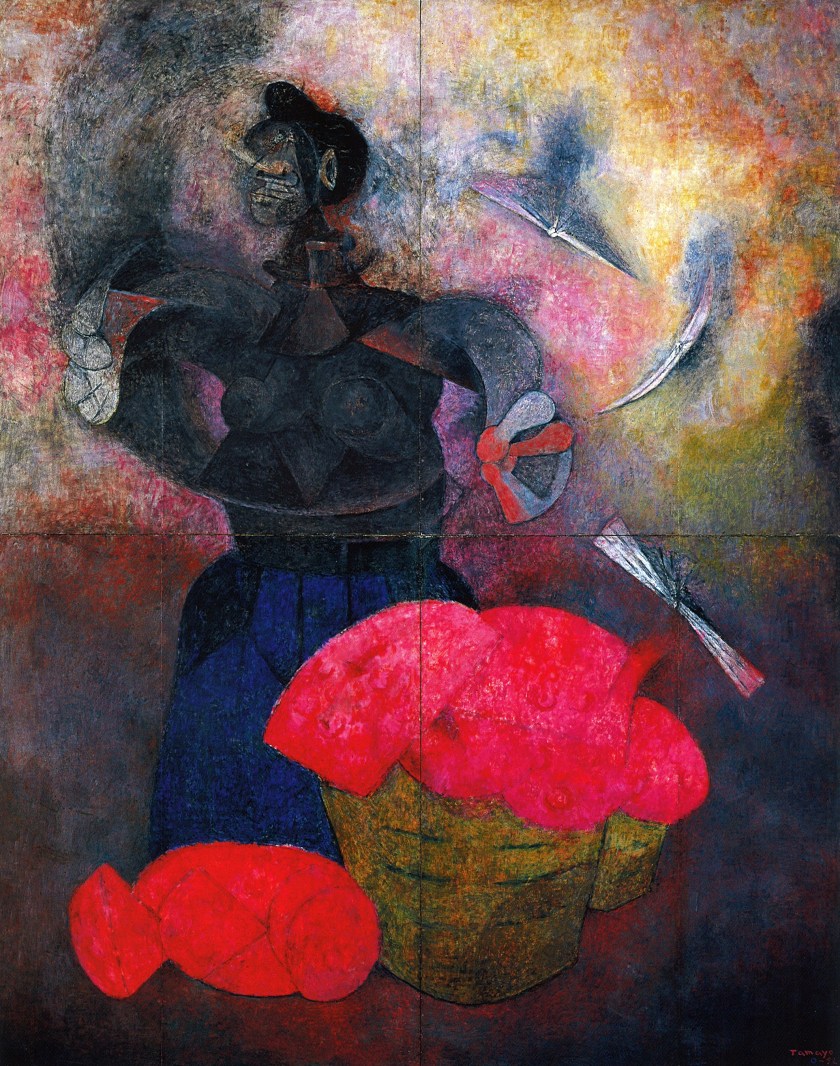