These Are the People Who Respond to Craigslist Ads

Michael Jahn... The man that created the .PDF (KremerJohnson)
By Adrian Lam

Los Angeles-based photography team Kremer Johnson has created a captivating project featuring photos of complete strangers. For their ongoing portrait series, photographers Neil Kremer and Cory Johnson found their subjects using Craigslist. The strangers all responded to an ad titled ‘Characters Wanted’ and agreed to pose for $20 an hour.

The locations of the shoots are based off the subjects responses to what place best matches their character.  The duo has photographed 30 people so far for their project Craigslist Encounters and is aiming to photograph over 100 more in the upcoming year.

Take a look at the most compelling people who have responded to their ad so far. 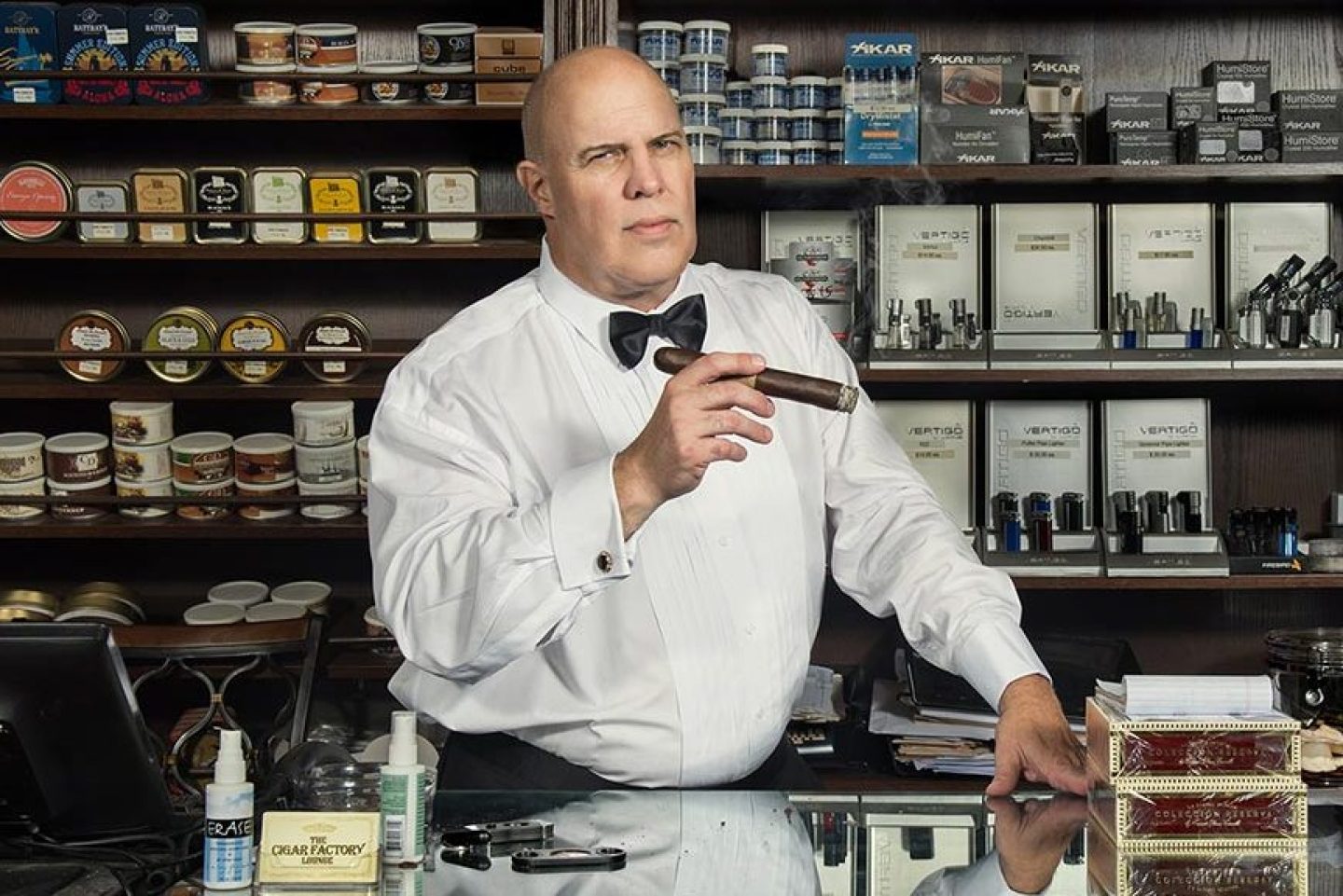 Michael Jahn… The man that created the .PDF (KremerJohnson) 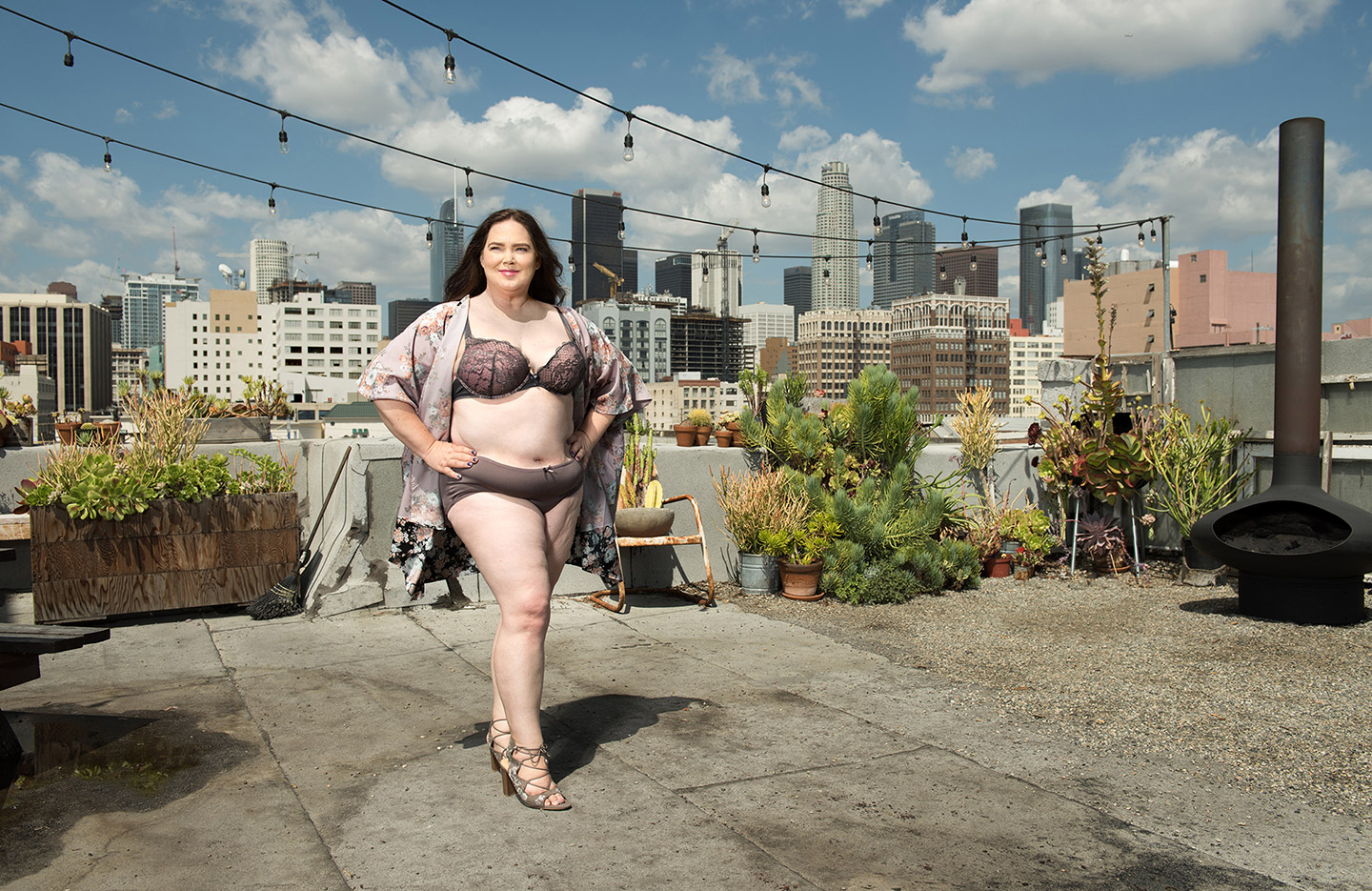 Rita Narbutas is an aspiring plus size model living in downtown LA. Thanks Rita, it was worth the wait. (KremerJohnson) 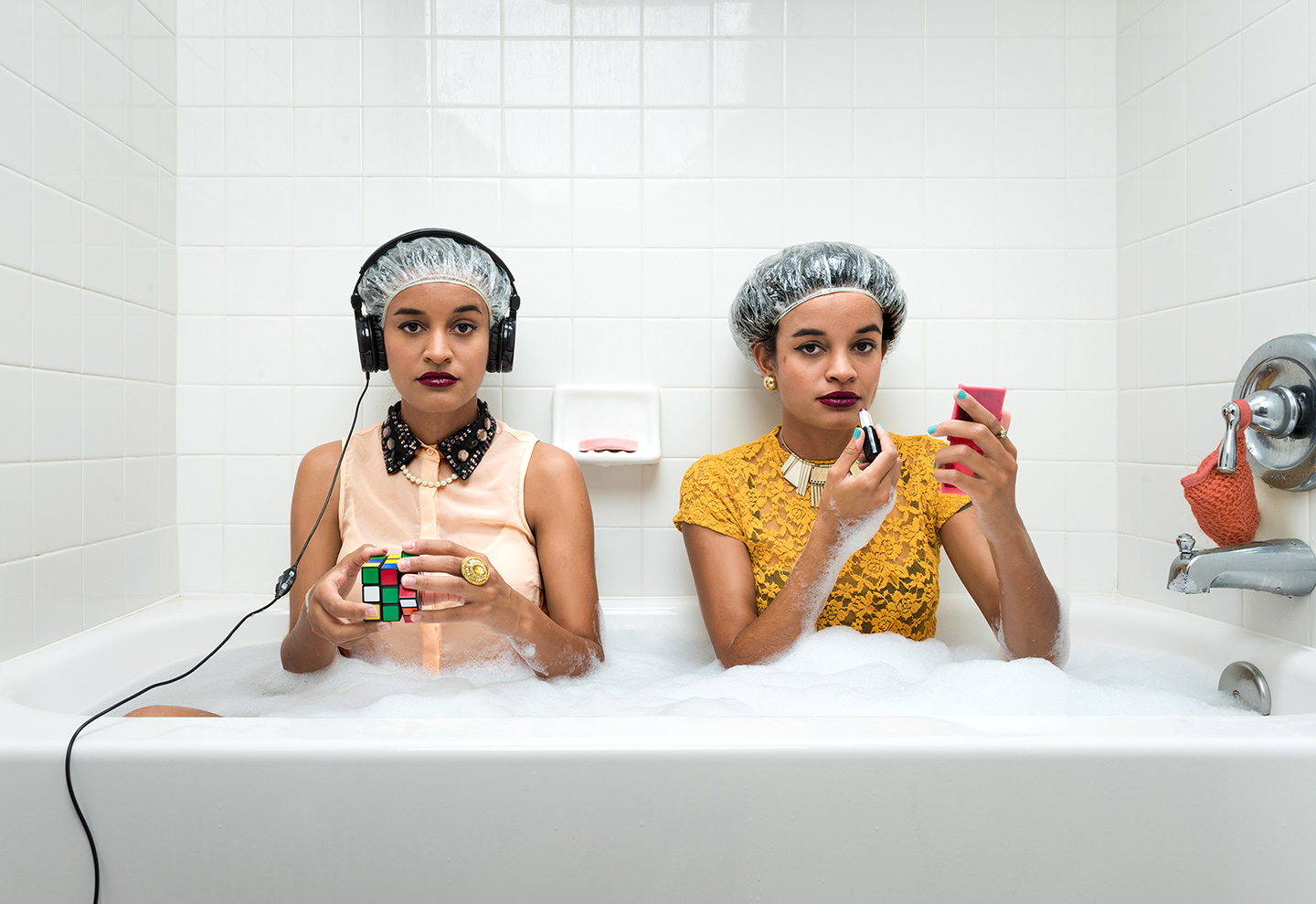 Zoe and Callie McKimpson from Iowa. They asked if they could sit in their bathtub wearing “fancy shirts” for their photo shoot (KremerJohnson) 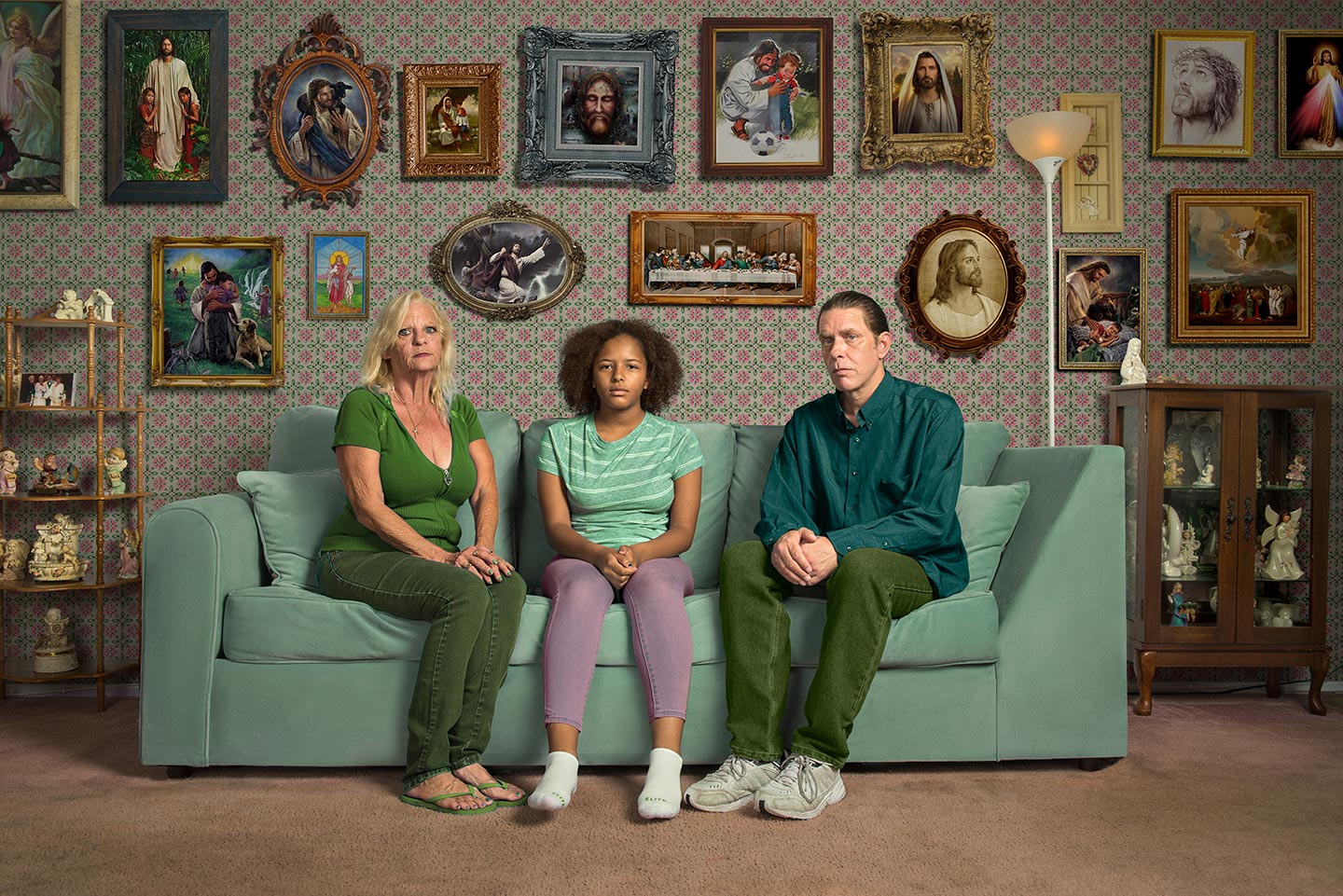 Laurie Bass and family. This apartment was the set for Butch’s place in Pulp Fiction (KremerJohnson) 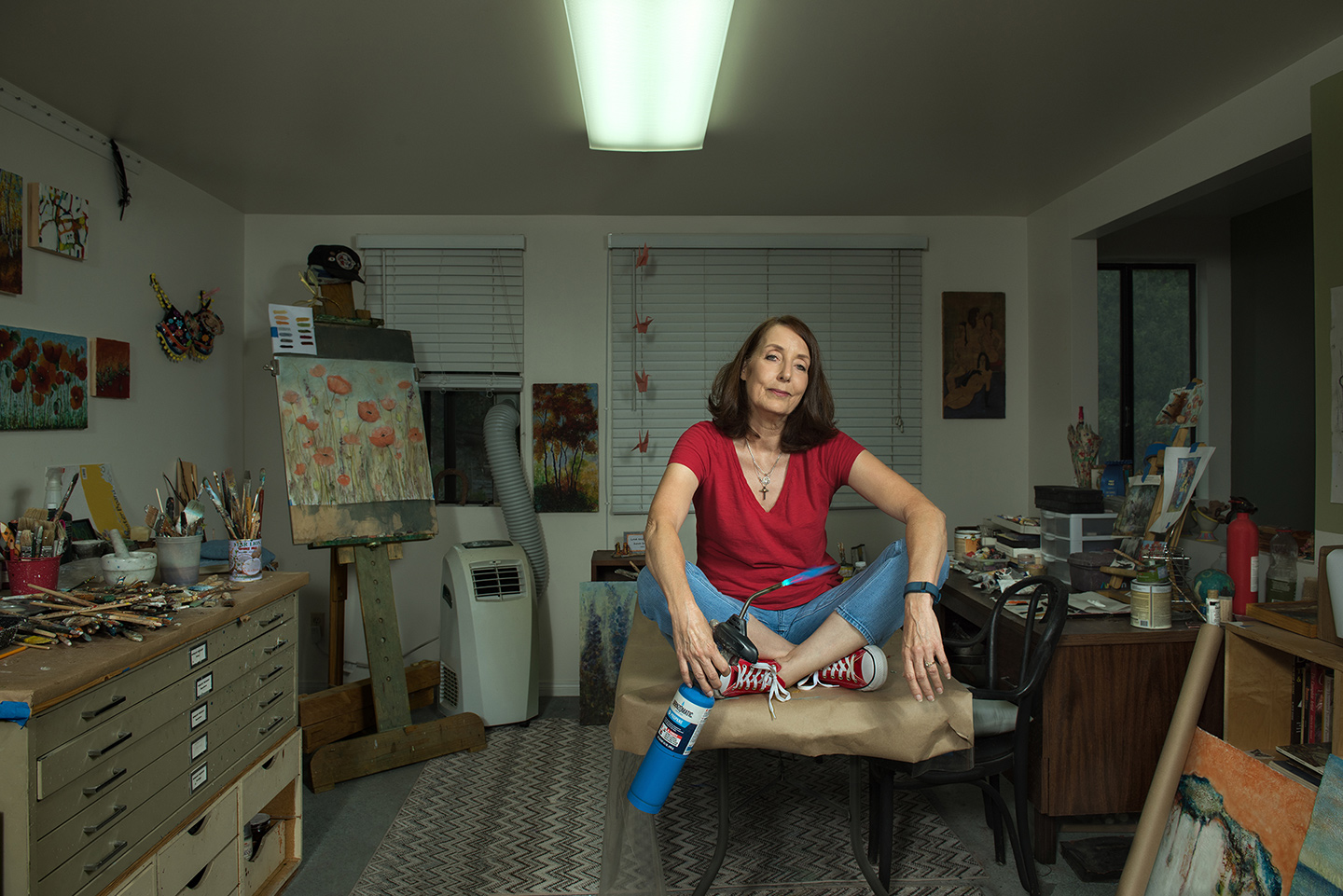 Painter, melter and maker of her own paints, Karen Kieffer from her studio in shockingly beautiful Alhambra, CA There’s a small neighborhood in Alhambra that sits on a hillside. Resembling the Hollywood hills, it was an art community in the early 1900s (KremerJohnson) 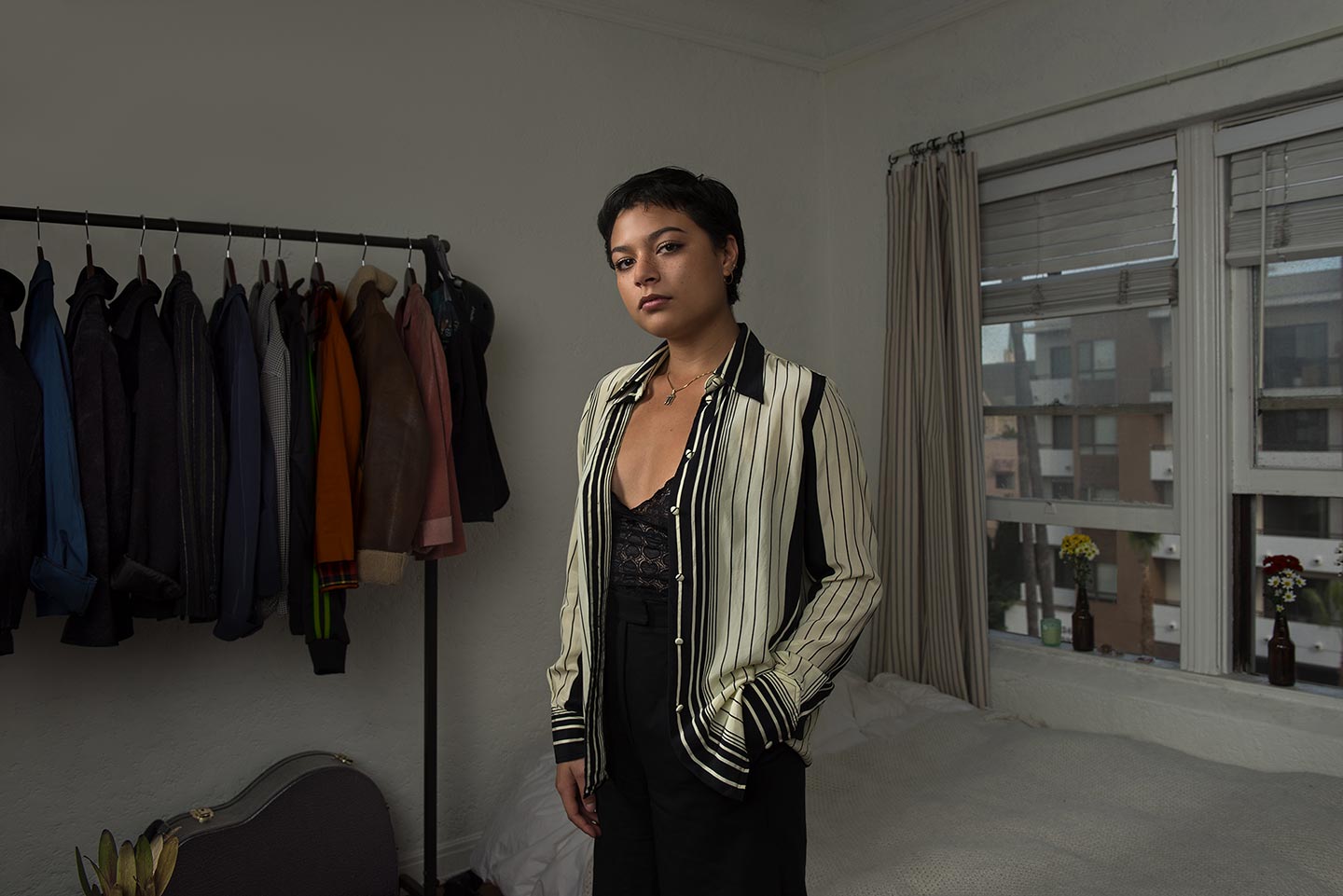 Raquel Makler is way ahead of the curve. At 20 years old she’s running the PR department of a restaurant chain and a well trained jazz musician. (KremerJohnson) 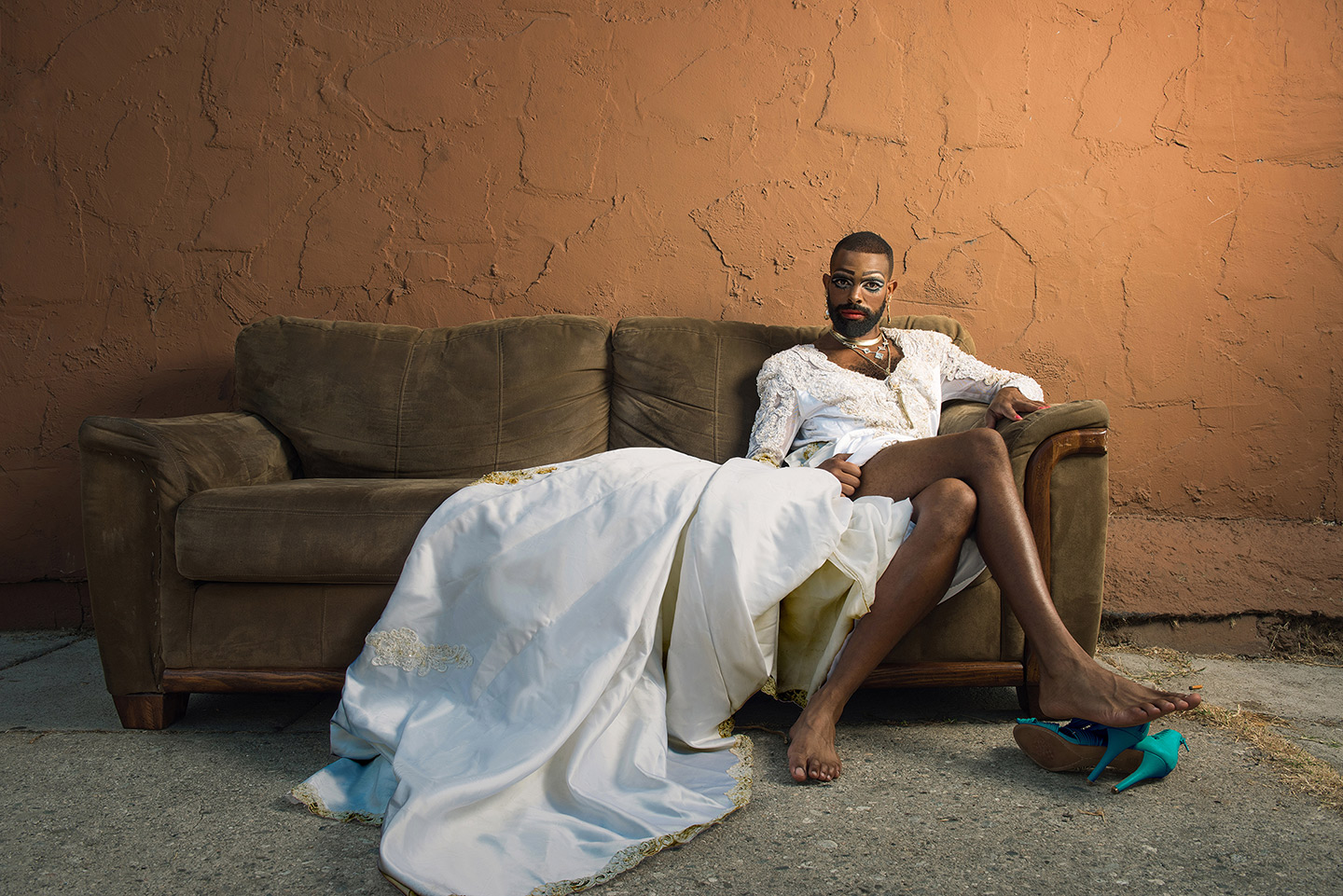 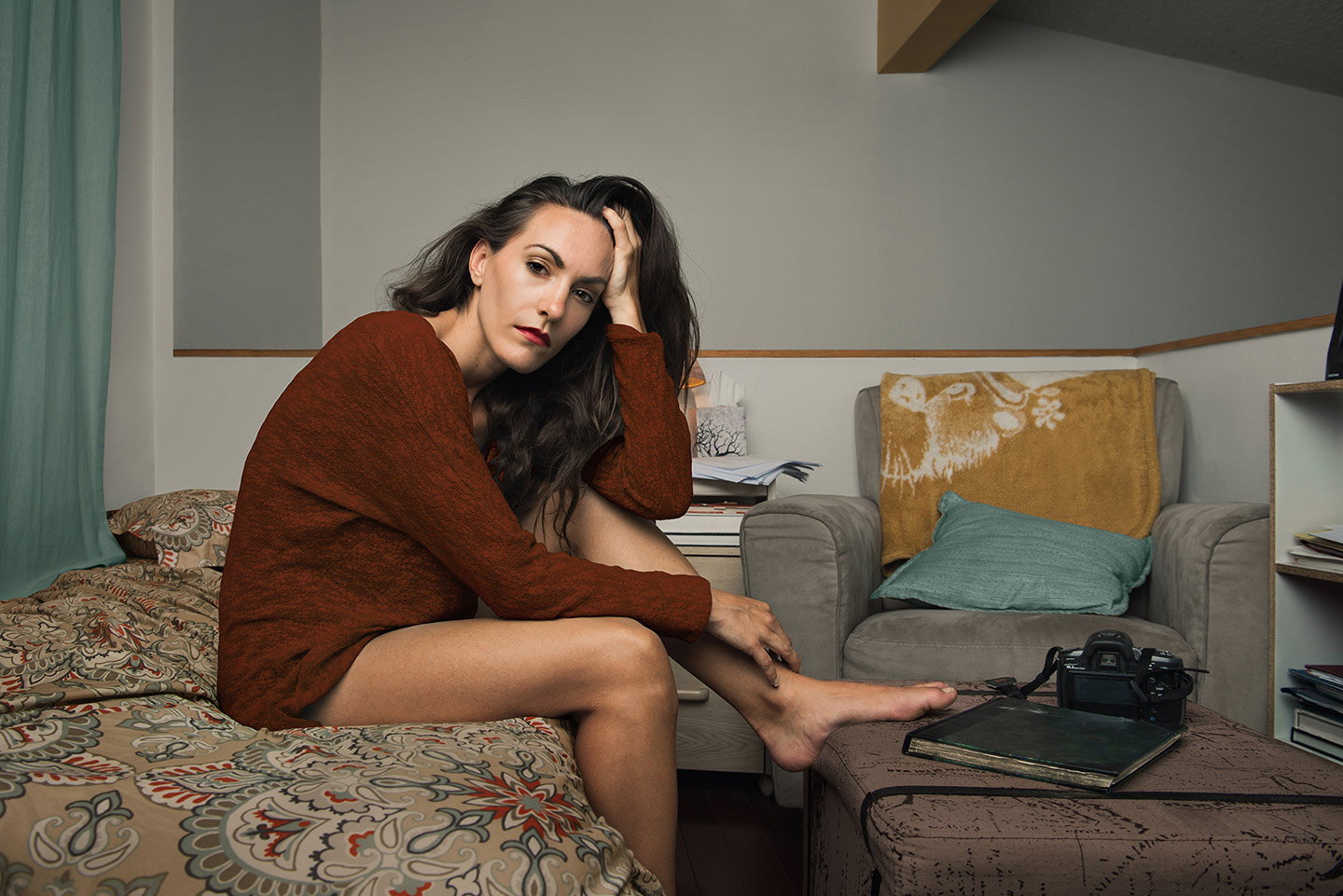 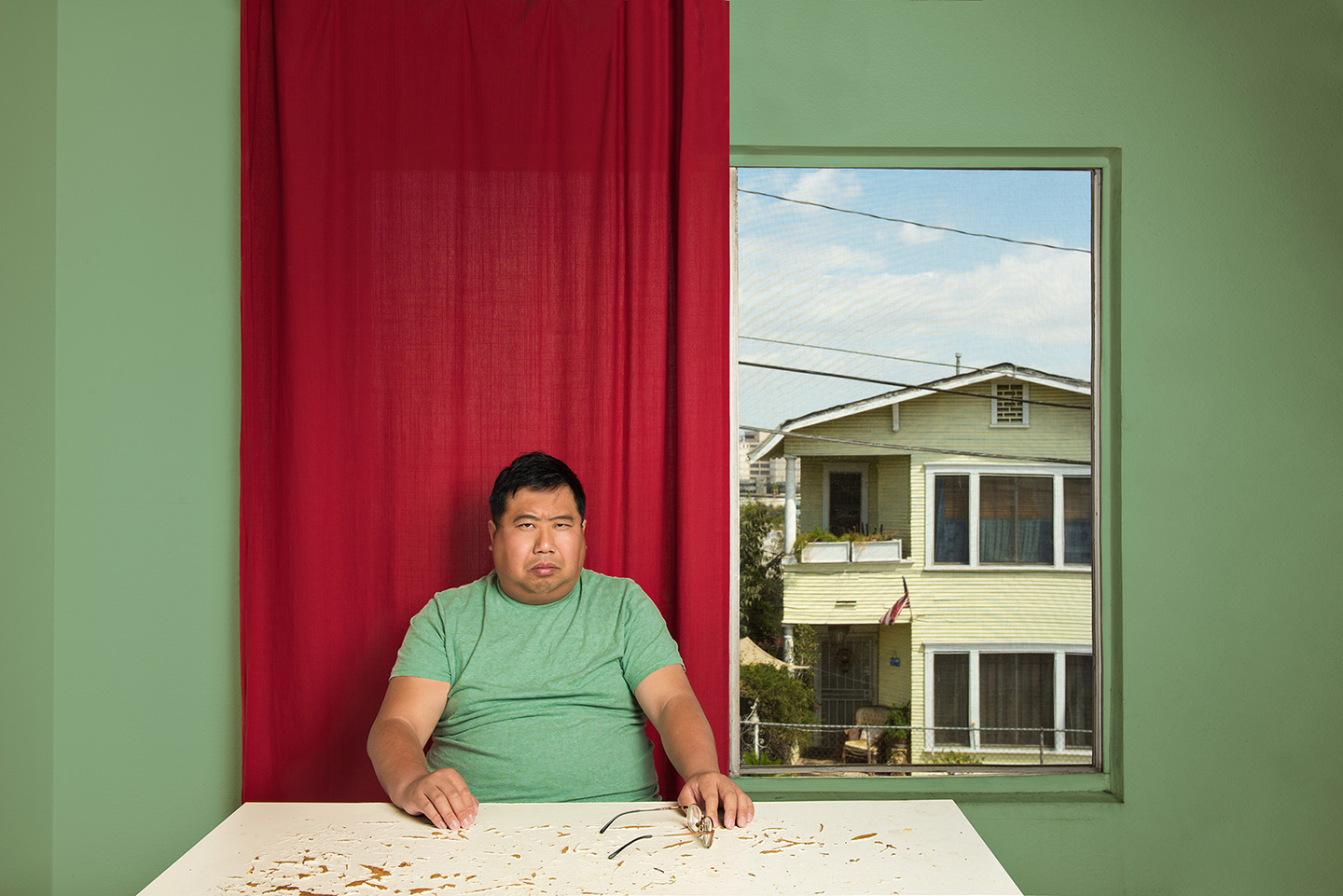 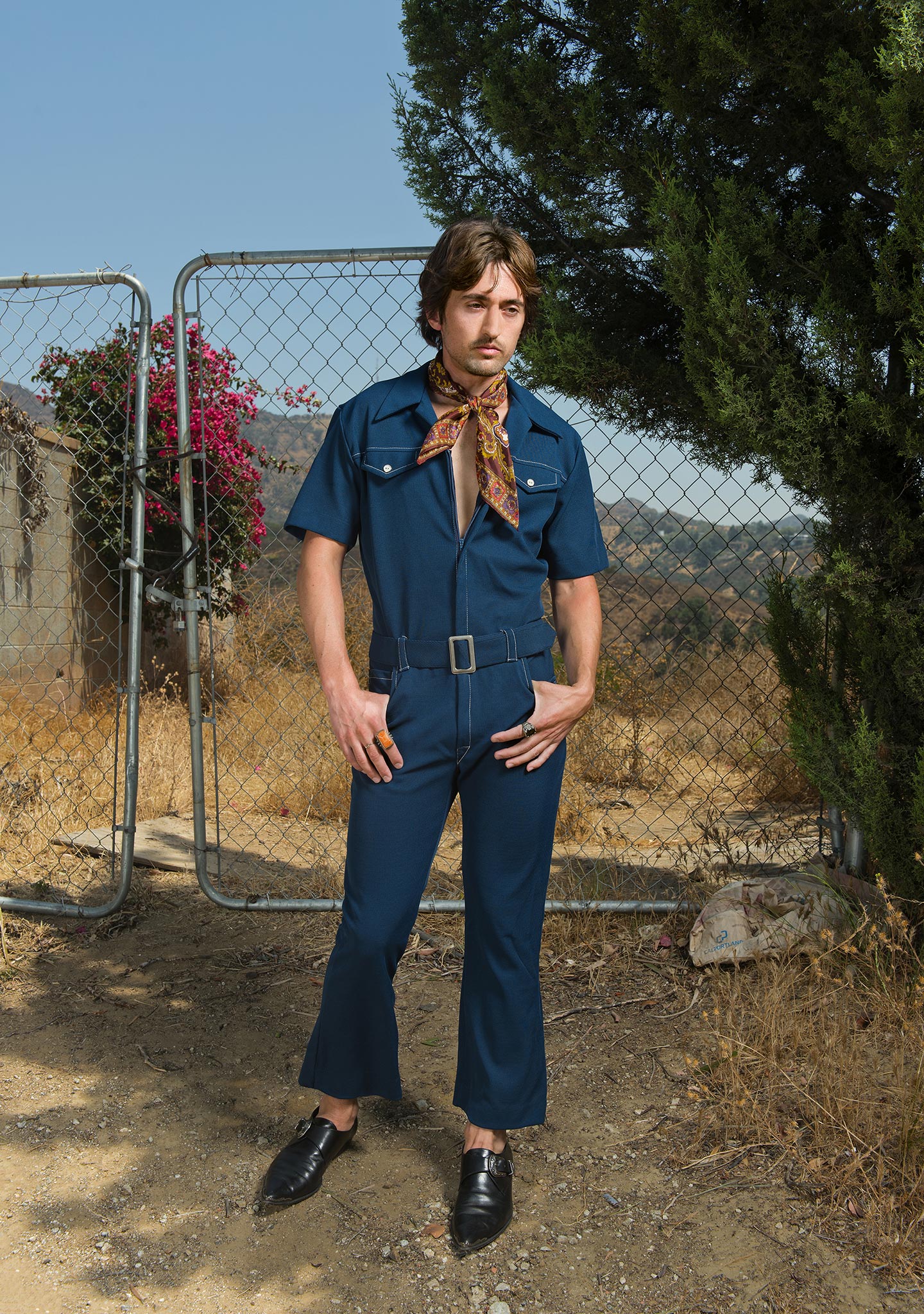 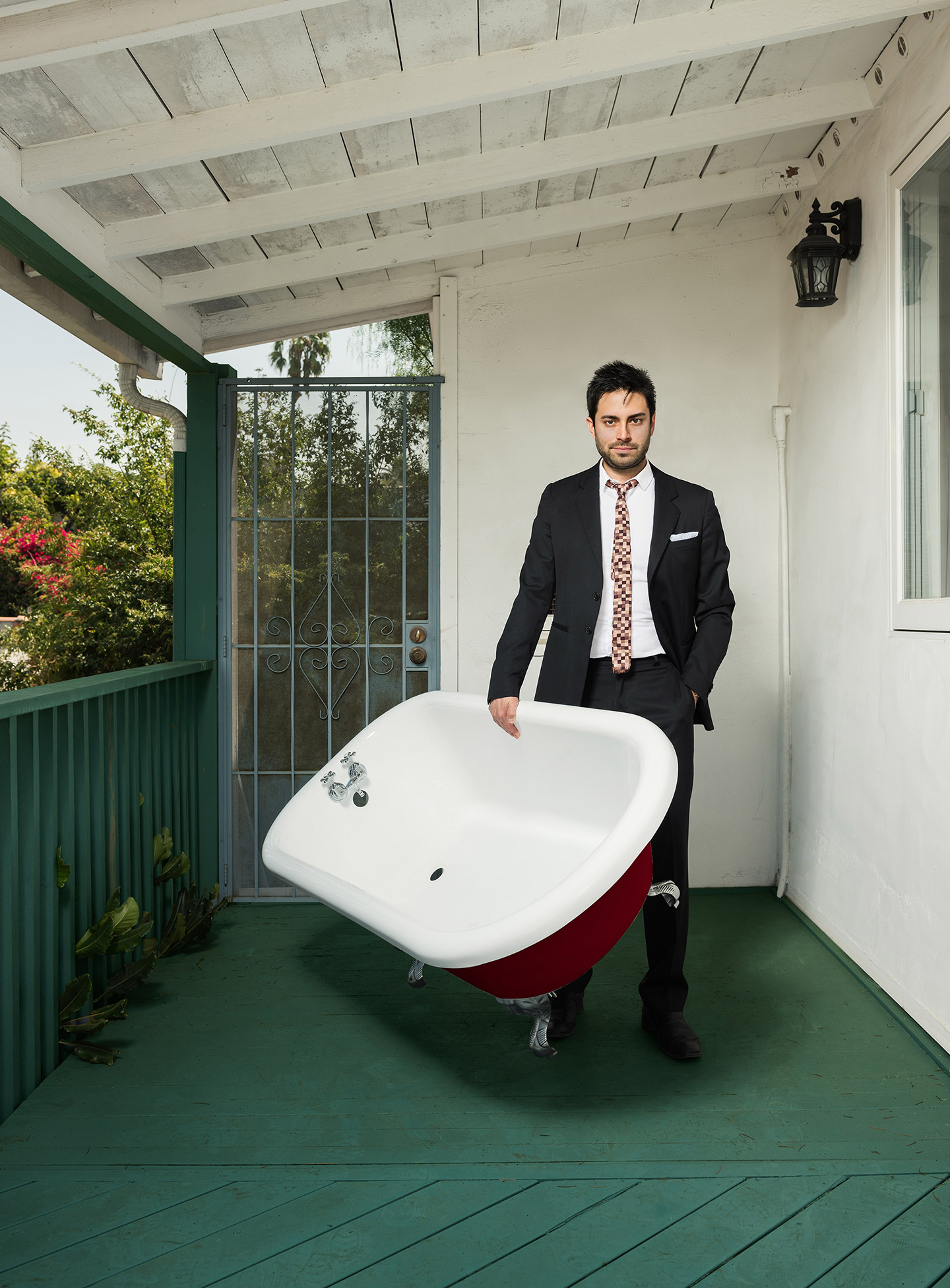 David Warshol – tub salesman. David is also a restaurant manager/actor in Los Angeles. He’s got one hell of a pad in the hills of Glendale (KremerJohnson) 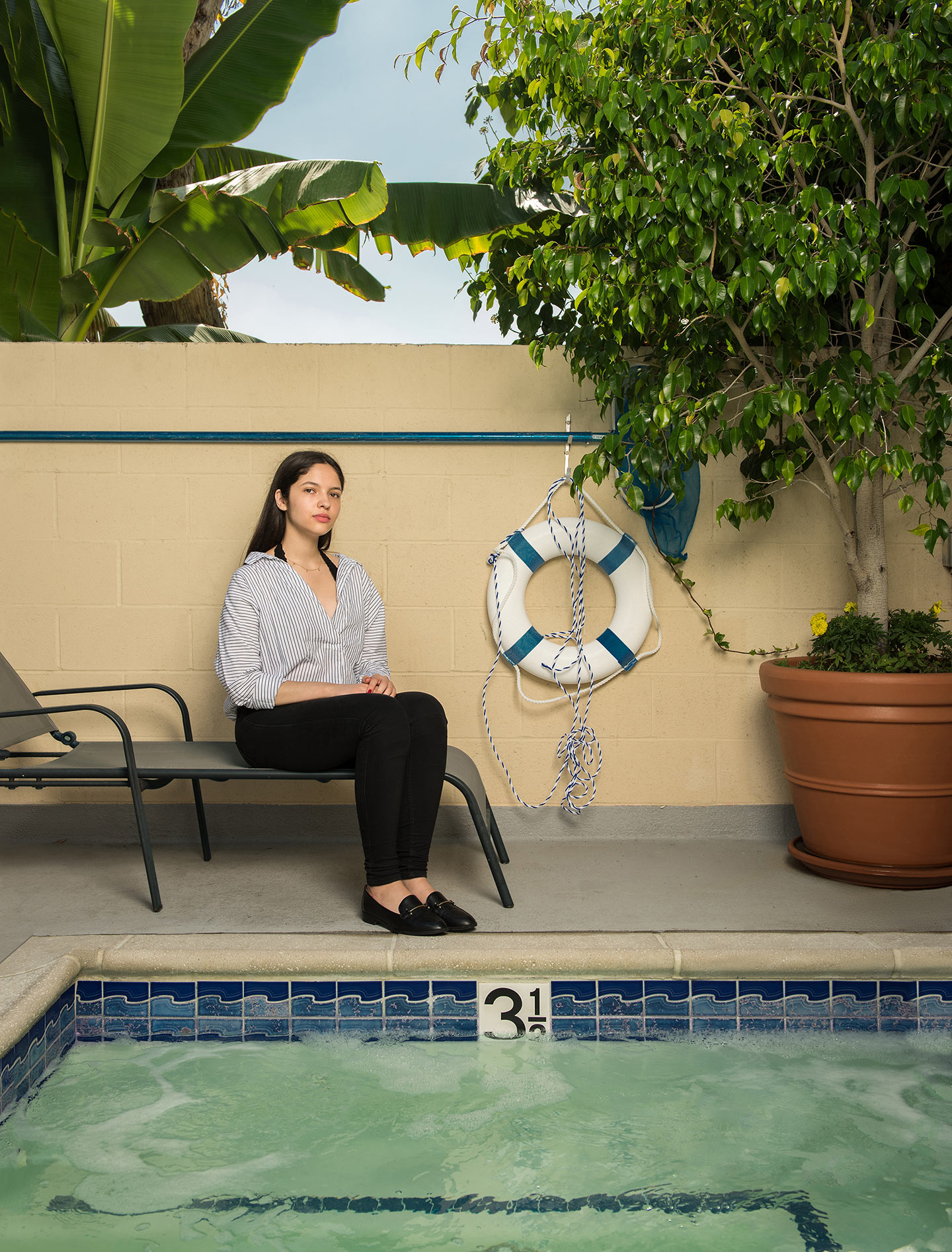 UCLA student, Karina from Queens can’t wait to get back to NYC when she finishes her degree in business/computer science. She finds the LA pace “a little slow. (KremerJohnson) 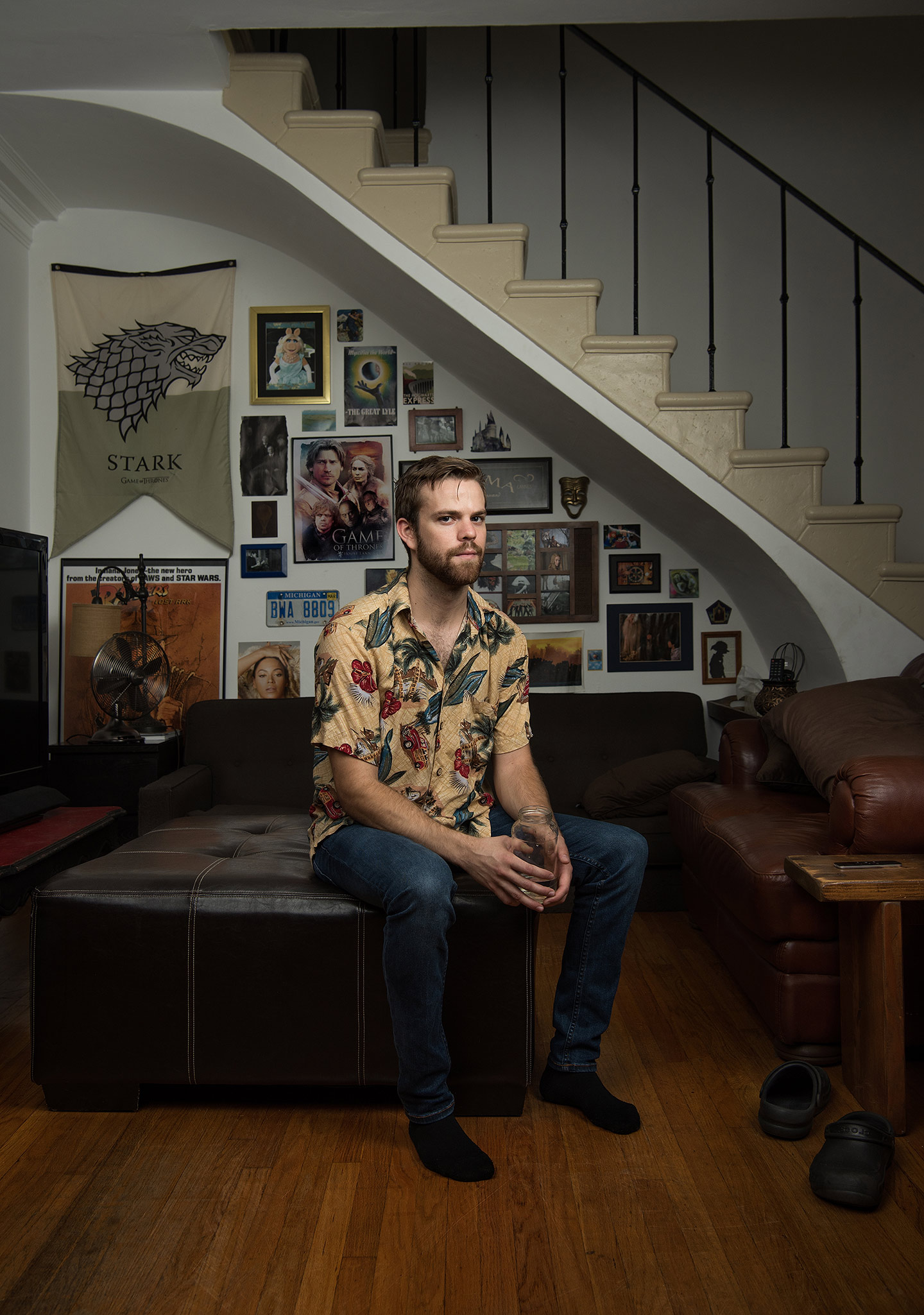 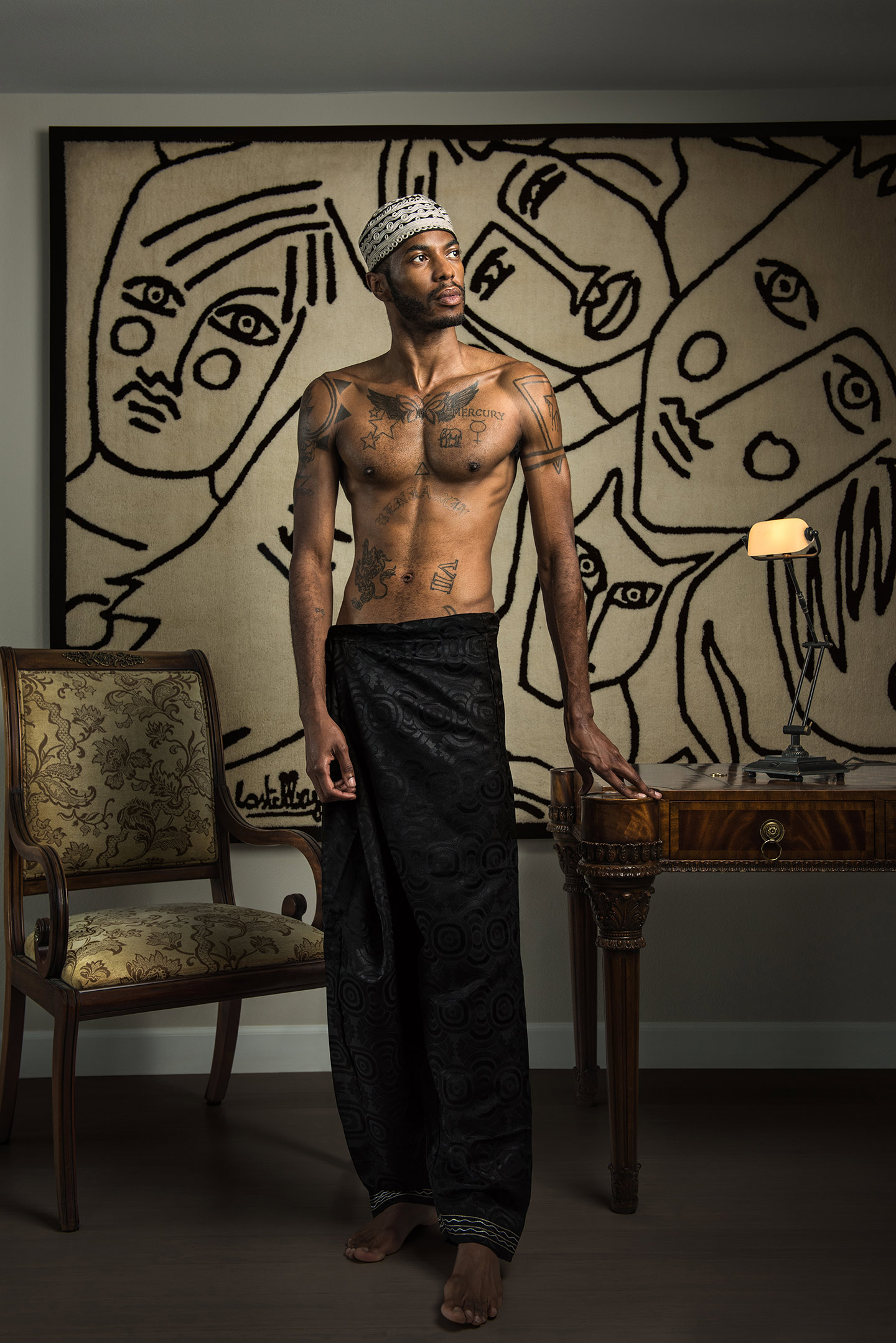 Marc Benjamin from NYC via Berlin through Paris to LA (KremerJohnson) 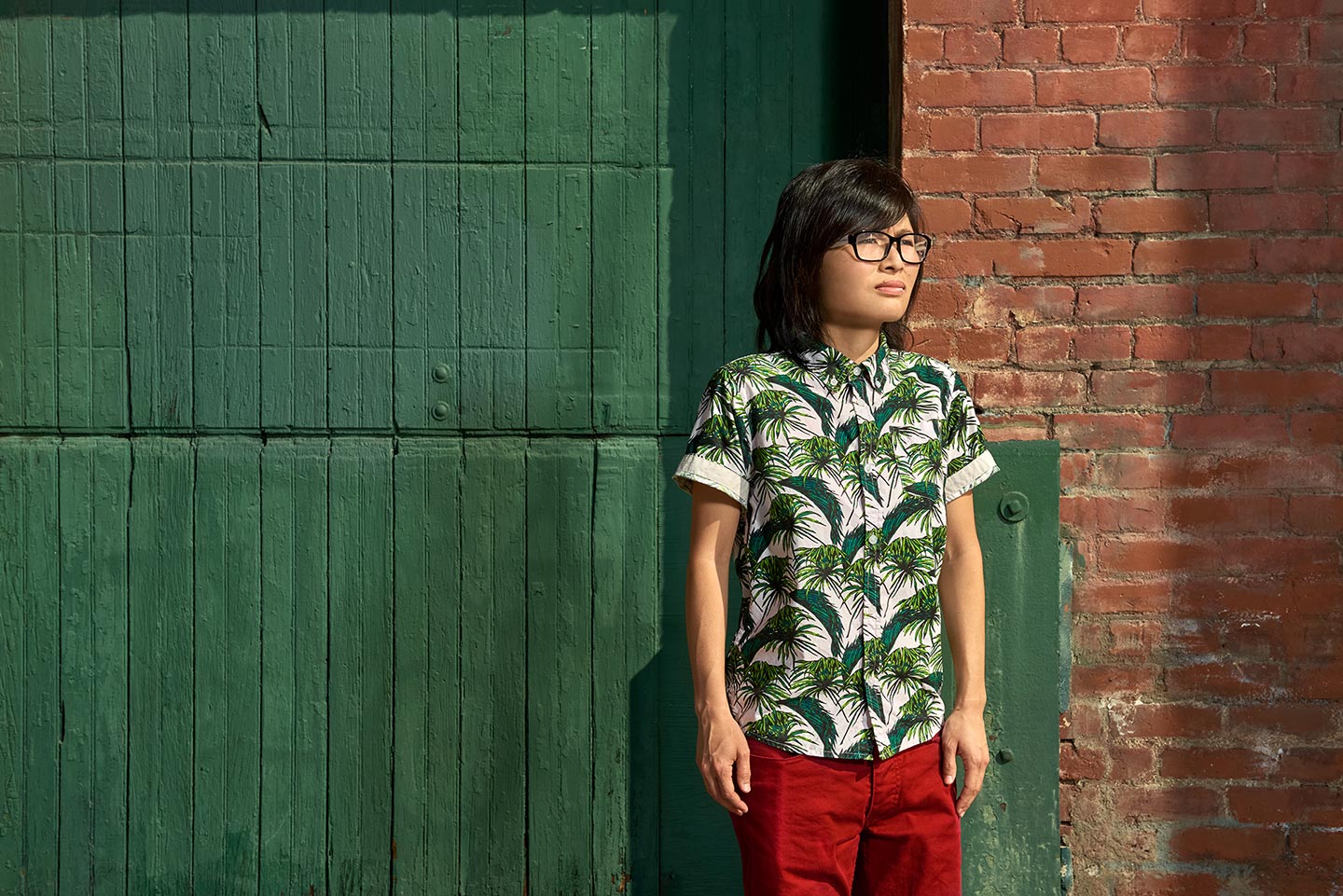 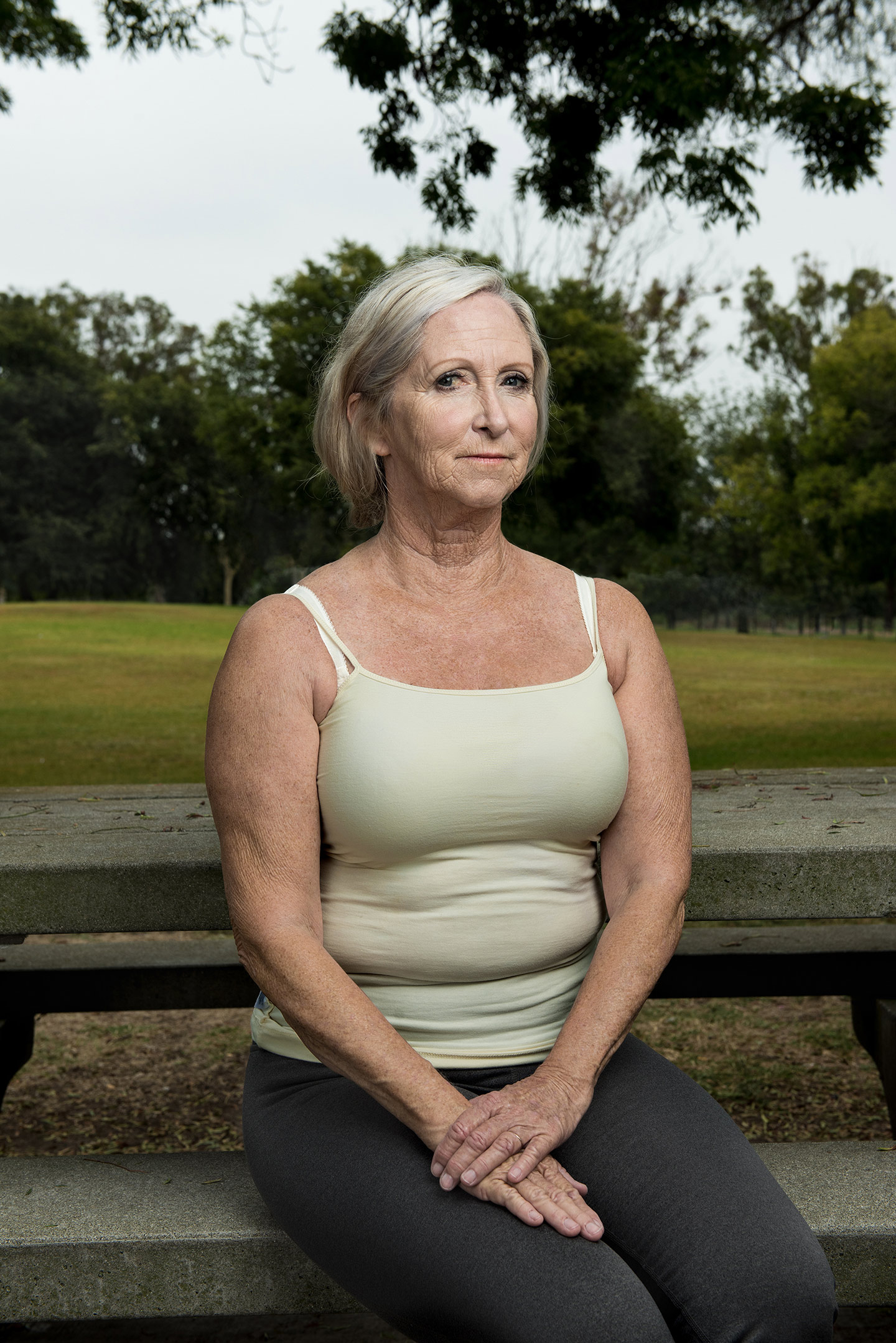