This App Lets You Solicit Advice from Actual MDs on Demand

Don't have a doctor friend to annoy? Try this.

If you notice a rash in your nether regions, there’s always the option to snap a picture of your junk and submit it to a doctor for an anonymous diagnosis because, duh, there’s an app for that.

However, in this age of social media, unprotected wifi and cloud thievery, we’d advise against doing that and instead suggest trying out a new “concierge healthcare” service called Remedy.

Anchored by a health-savvy AI bot named Remy that’s supported by a team of real-life MDs, Remedy allows users to get medical advice and prescriptions via text for $30 an appointment.

Available 24/7, Remedy works by first attempting to diagnose a user’s condition after collecting information about your symptoms and analyzing that data against a database of patients. Once that step is done, patients can speak with a handpicked doctor before moving on to treatment options, including prescriptions, lab tests or a referral to the closest available doctor.

Set up to work on either iOS or Android devices and already available for download, Remedy is HIPAA compliant and keeps user data private, encrypted and, most importantly, off the cloud. 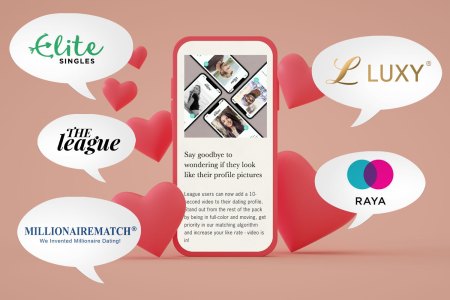