The Seven Obstacle Course Races You Must Conquer in 2017

Rated from “that was fun” to “you will die”

We’ve told you how to get ready for an obstacle course race.

Now, let’s talk about which OCR is the best fit for you.

To get a good overview of the assorted Tough Mudders and Spartan Races and what-have-yous, we went to Paul Buijs, the founder of the active/endurance events directory Fit Events and general manager of EPIC Hybrid Training studios in New York.

Tough Mudder
New Orleans (March 18-19); Also nationwide
“Probably the toughest event on the planet,” the TM people claim. Possibly. This one is decidedly team-oriented and consists of 10-12 miles of mud and obstacles. At some stops, the “Toughest Mudder” will act as a more competitive version, taking place over eight hours in the middle of the night and featuring prize money and televised coverage on the CBS Sports Network.
Best for: Teams

Spartan Race
Citi Field (May 13); Also nationwide
In May, the home of the Mets will play host to thousands of Spartans. Prepare for three-plus miles and more than 15 obstacles located throughout the open-air park. Seriously: You’ll be running through the bleachers and outfield while traversing walls around the stadium. (Bonus: The EPIC Hybrid trainers will be there.)
Best for: Newcomers to the OCR world (or, if that sounds too fun, hit up Spartan’s ridiculous 60-hour Agoge endurance test in Vermont in June, where the founder once said, “You’re going to have to be prepared to climb Everest … it’s going to be that level.”)

Spartan Race Hawaii Trifecta Weekend
Kualoa Ranch, Hawaii (Aug. 5-6)
One weekend, one beautiful setting (the backdrop of Jurassic Park), four race types: Sprint, Super, Beast and Ultra Beast. You can run an individual challenge … or take on the Spartan Trifecta Challenge, by racing all three race types: Sprint + Super + Beast or Ultra Beast.
Best for: People who want a beautiful setting in which to unwind afterward

Gladiator Rock ‘n Run – Rose Bowl
Pasadena, CA (Aug. 26)
Dan Clark, aka “Nitro” from the American Gladiators, is the brains behind this OCR, which features a lot of fire leaping, mud crawling, stump jumping and a (fun!) 100-foot water slide down into a muddy bog. Then, after, you drink. A lot.
Best for: People who mix pain with pleasure

HESCO Bone Frog Challenge
Atlanta (Oct. 14)
Owned and operated by Navy SEALs, so you know it’s gonna be rough. A nine-mile obstacle course filled with hurdles, wire crawls, lots of carries and walls … along with something called “The Kraken.”
Best for: Our military heroes (who get a discount). And, apparently, masochistic Clash of the Titans fans. 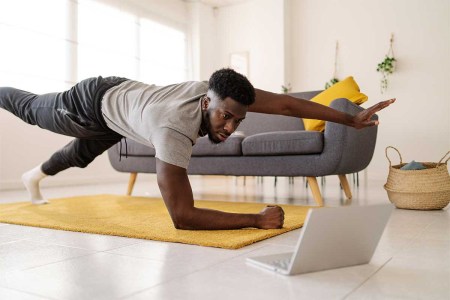 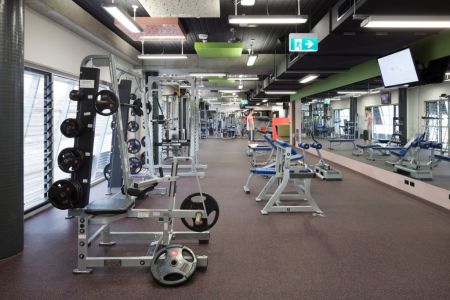