How to be the best best man you can be

Weddings: they tend to happen this time of year.

Some of them will ask nothing of you but a gift and a tucked-in shirt.

Others will give you a title (“groomsman”) and with it, a laundry list of expectations and responsibilities.

That’s where this comes in: The Gentleman’s Handbook, Vol. XII — How to Be the Best Best Man You Can Be.

Because every man needs a plan, and some of us need that plan with pretty pictures, we present Where to Bachelor Party, a handy visual aid for a best man in need of a plan. This job will be the most important one you take on this year. Well, save the rings, perhaps.

Wilderness Collective – Various locations
These guys do 3-5 day off-road motorcycle trips across burly terrain, e.g., the trail from Sequoia to Yosemite. They also employ a chef who makes camp ahead of the group so there’s great food and booze waiting for you upon arrival.

The Sanctuary – Kiawah Island, SC
Not one, not two but (count ‘em) seven golf courses designed by the likes of Player, Fazio and Nicklaus. Local population: 1,500. We’re betting that’s top five holes-per-capita in the country. Stay in a King Room at the Sanctuary; take a limo into nearby Charleston by night to eat at Husk, one of the country’s best restaurants.

OARS – Various locations
Negotiate some of the country’s most challenging and scenic rivers while swilling local microbrews. It’s the class-iest brew cruise you’ve ever attended.

Puckett Excursions – California
A group of ex-military guys take you on tours of lesser-known hikes in National Parks. Their team includes a mixologist and private chef, and you’ll be outfitted with handsome gear from Best Made and Pendleton.

Hotel Gault – Montreal
Welcome to the Paris du Canada. Historic greystone architecture on the outside, luxurious, modern rooms with all the amenities on the inside. There are many great restaurants in town; definitely book at a table at Au Pied De Cochon. There’s also the city’s infamous cabaret and after-hours scene, which will lead you to plenty of, shall we say, clothing-optional establishments.

New Orleans Jazz and Heritage Festival – New Orleans
The undisputed best music festival in the country, for our money. Big-name headliners, but the local music is where it’s at. Plus: better grub than you’ll find at most culinary festivals. The music ends at 7 PM, which gives you plenty of time for a disco nap before dinner at one of the city’s many top-notch restaurants, like August. Stay at the new Ace Hotel.

It’s a position no bachelor party attendee wants to find himself in:

A groom-to-be grapples with the existential consequences of marriage — up to and including the whole “last person I’ll ever sleep with” part — after a few too many Mind Erasers. Then he meets her: one last other person he can potentially sleep with. A situation ensues.

So what are your duties here? Well, that depends on a few things. Let’s review.

Is the groom in an open relationship?
If the answer is anything but a solid “Yes” that is recognized and has previously been acted upon by one or both parties, politely extricate him from the situation.

Has the groom been granted a proverbial “hall pass” by his bride-to-be?
If the answer is anything but a solid “Yes” (in which case, weird, but to each their own), same as above.

Is he so blotto he’s not even going to remember this conversation tomorrow?
Take him home, dummy. You’re not in college anymore.

Is he not completely blotto, and his desire to cheat potentially a harbinger for things to come?
Sit this guy down for some brass tacks. Is he sure he wants to get married? To her? At all? Has he had an affair before? Is he honest with his fiancée about his misgivings/past transgressions? The list of things you should never, ever, under any circumstances let a good friend do is short, but diving headlong into a doomed marriage is one of them. Oh, and wait until you get home to have this conversation, obviously.

What if he already did it?
You need to try to talk him into being honest with his betrothed about what happened. You do not need to tell her yourself, or anyone else who could start a game of telephone that she’s waiting at the end of. You need to emphasize to him that the sooner this conversation happens, the better. Assure him that relationships can survive this, but sometimes they don’t. Either way, he needs to come clean.

This isn’t life or death, but it’s pretty damn close.

Bonus commandment:
Not saying you have to, but a groomsman pic in matching socks and undies will definitely keep the fellas laughing for years to come. 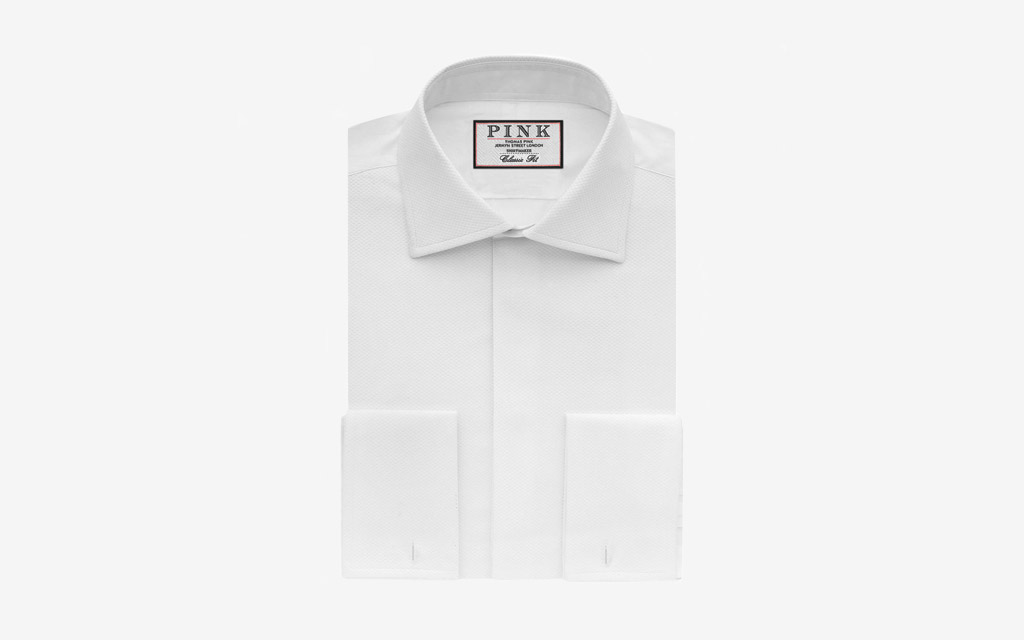 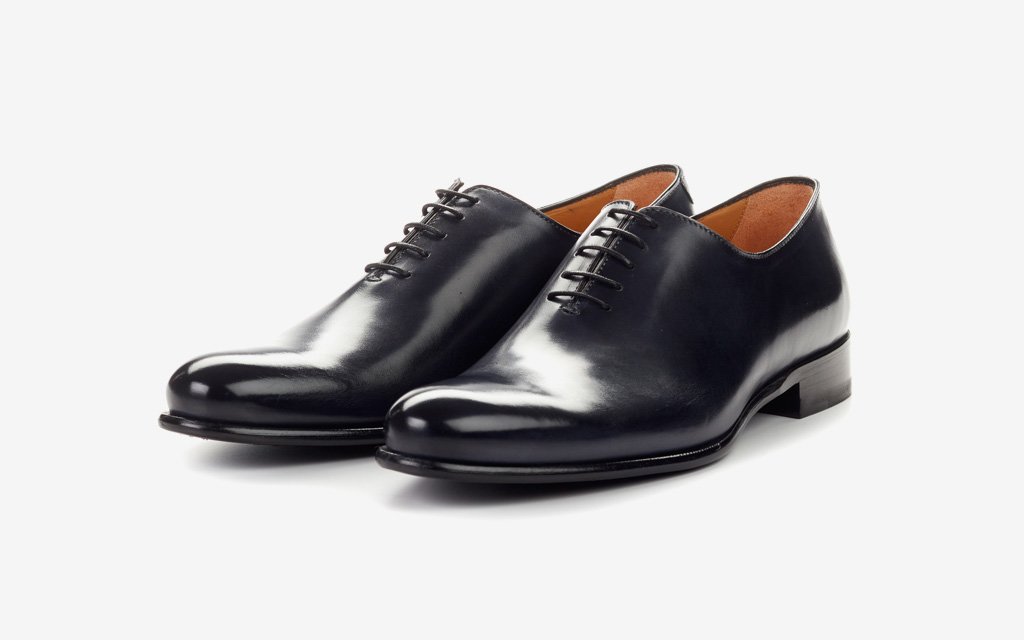 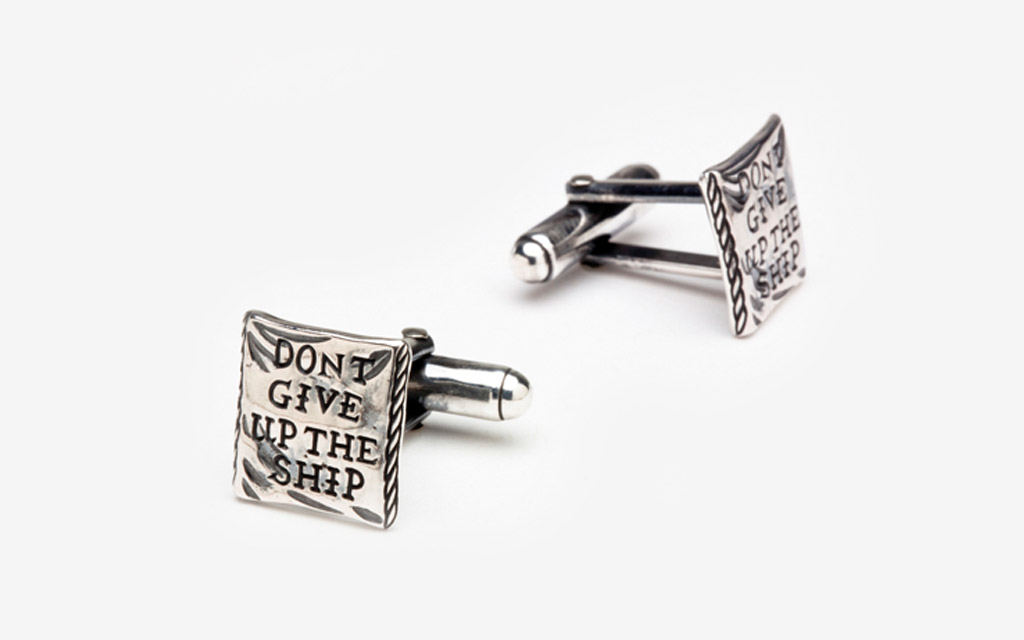 DON’T GIVE UP THE SHIP CUFFLINKS
DIGBY & IONA 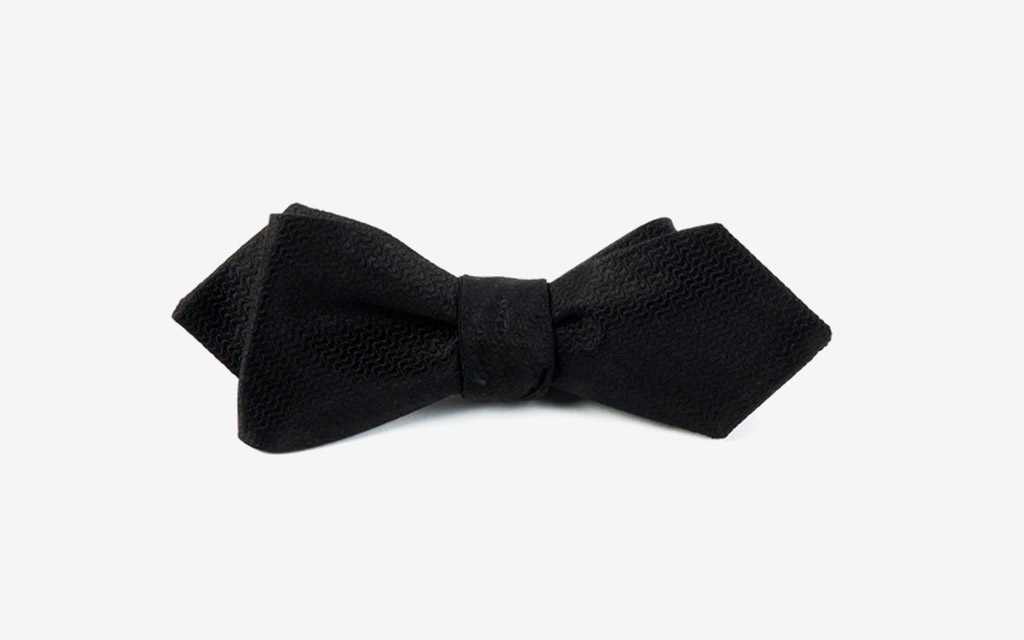 As the best man, you’re responsible for the groom’s mood, comportment and behavior. It’s a big job, but clearly you’re the guy to do it. To ace this particular life test, we recommend having the following on hand at all times and under any circumstances.

A flask full of liquor. Takes the edge off — and qualifies as a gift if you pick the right one. Send him off right.

Mints. Definitely not the right time for bad breath.

A lint brush. His mom will have one if you don’t; deploy just before showtime.

Toast speech written down. On paper. If you’ve been spared the utterly undignified sight of a best man reading his remarks off his iPhone — good for you.

Comb and/or hair serum. For last-minute flyaways. Those pictures will be on his mantle forever.

A secure place (possibly your pocket) to hold the rings during the ceremony. If you have a hole in that pocket … you should know that beforehand.

A secure place (not your pocket) in case the couple’s family traditions include the proffering of envelopes of cash — often handed to the best man for safekeeping.

A handkerchief. No lady wants makeup running down her chin when the photog comes around — be the guy with a handkerchief standing at the ready.

Maybe you’re the Don Juan of public speaking. More likely you’re not. Few are. Either way, you’re giving that speech. Use this.

Step 1:
Introduce yourself and explain your relationship to the party.

Step 3: Break out some schtick to lighten up the room (“If you don’t know me … count your blessings”; “Out of all my friends, Mike is the only one … who’s getting married today”).

Step 4: Compliment the bride. It’s her day. Let her know you know that.

Step 5: Bust the groom’s chops a bit. Don’t bust his chops with a story about a lady who’s not the bride.

Step 6: Tell a story about how this day came to be. The phrase “That’s when I knew …” is cliché but effective.

Step 7: Thank the happy couple for the honor of attending and being the best man.

Step 9: Raise a glass and ask everyone to join you.

Still feeling the pressure? Here are five of the most common roadblocks and how to steer clear.

Situation: You have anxiety. Cripplingly so.
Practice. Then practice again. Then practice 20 more times. Have it written down (just in case). Breathe. Drink a glass of ice water before you start — freezes up the tear ducts.

Situation: You hate the bride. It happens.
Don’t let on to it. You still have to compliment her.

Situation: The bride hates you. It happens often.
Don’t let on to it. You still have to compliment her.

Situation: You actually don’t know the groom that well.
Do some research. Keep it short.

Situation: You had too much hooch.
Don’t let this happen. After you make the speech, the games can begin.

Because every man loves options, and some of us need those options laid out in front of us with a variety of styles and price points, we give you The Range: a meditation on one item every man should own (or in this case, gift), served up seven ways.

Today: what to get the gang of miscreants and ne’er-do-wells you choose to be flanked (and roasted) by on the day of your wedding.

First child born
Your child is getting married
A family member dies (pets included)
If he has actual diagnosed depression
Kicked in the balls
Eating hot peppers
That father-daughter dance, tho
Confronted with human suffering you can do nothing about
At your party — if you want to

THERE’S SOMETHING IN MY EYE