From WWII Bombs to Snakes: The Hurdles Tesla Cleared for Its German Factory

Elon Musk stands in front of a line of Model Y vehicles during the opening of Giga Berlin on March 22.
Christian Marquardt - Pool/Getty
By Alex Lauer @alexlauer

On Tuesday, Tesla’s German factory officially started spitting out electric vehicles. CEO Elon Musk was there at Giga Berlin-Brandenburg, the company’s first factory in Europe, to hand off the first models to customers, and to dance a little jig which is becoming his calling card. If there’s any occasion to break into spontaneous dance, plopping down a plant capable of producing 500,000 cars a year on the home turf of the German automotive powerhouses is it.

It hasn’t been an easy road to the finish line, however. Despite opening speeches praising the speed at which Tesla built the factory “in a country known for its rigid bureaucracy,” as The New York Times noted, the plant had many setbacks along the way. In 2020, Musk tweeted that the outpost would “come together at an impossible-seeming speed,” but following that declaration were multiple delays, leading the initial July 2021 opening date to get pushed back again and again and again.

Many of the delays were indeed due to the aforementioned bureaucracy. But it never seems to be simple when it comes to Tesla, does it? Here are some of the other snags in the process that we couldn’t have made up if we tried:

All of this is likely water under the bridge (pun intended) for Elon, as he and Tesla are on to their next big project: opening up the Austin, Texas factory in early April. Our guess? They’ll make that on time, sans Cybertruck. After all, people are already making their own. 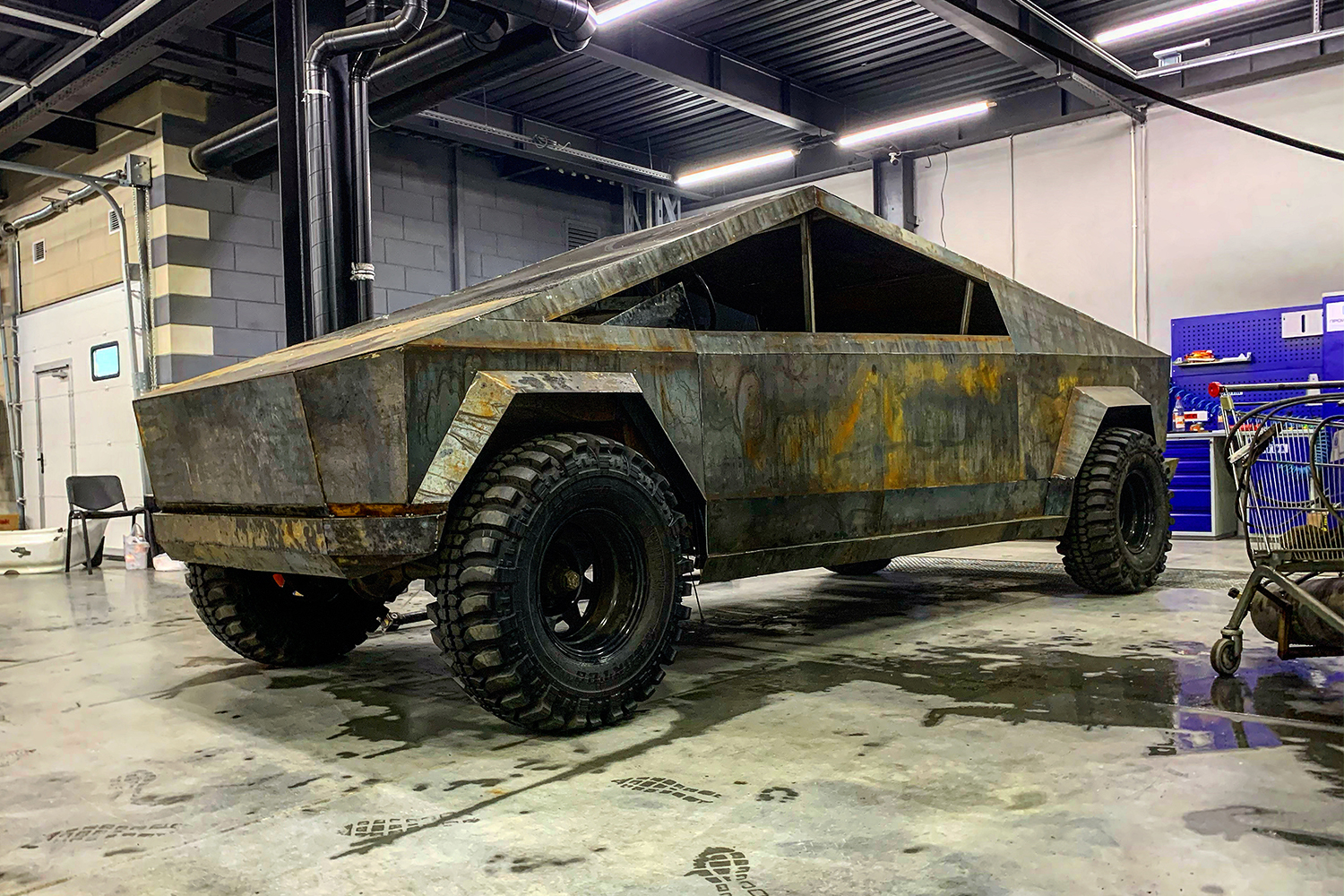 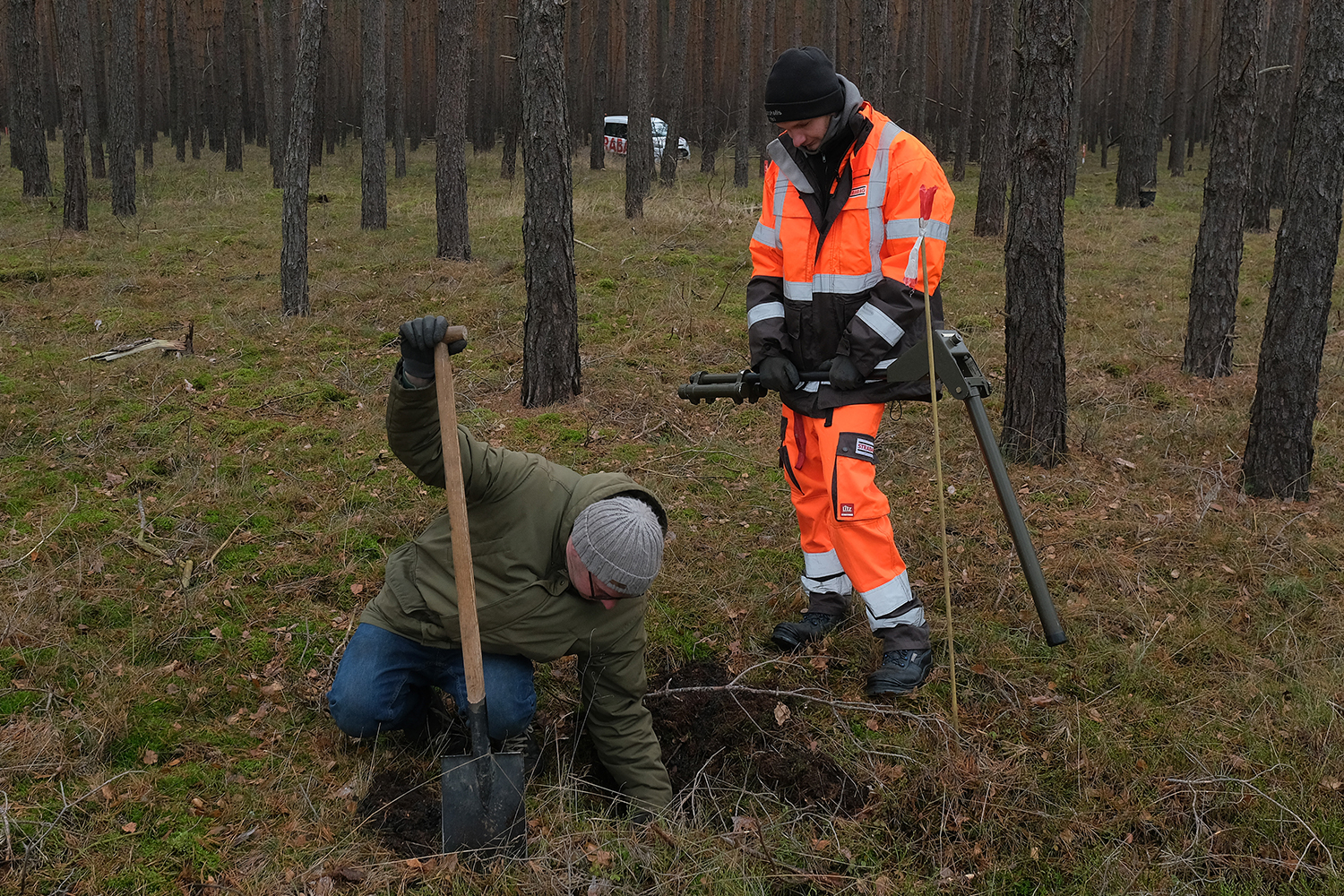 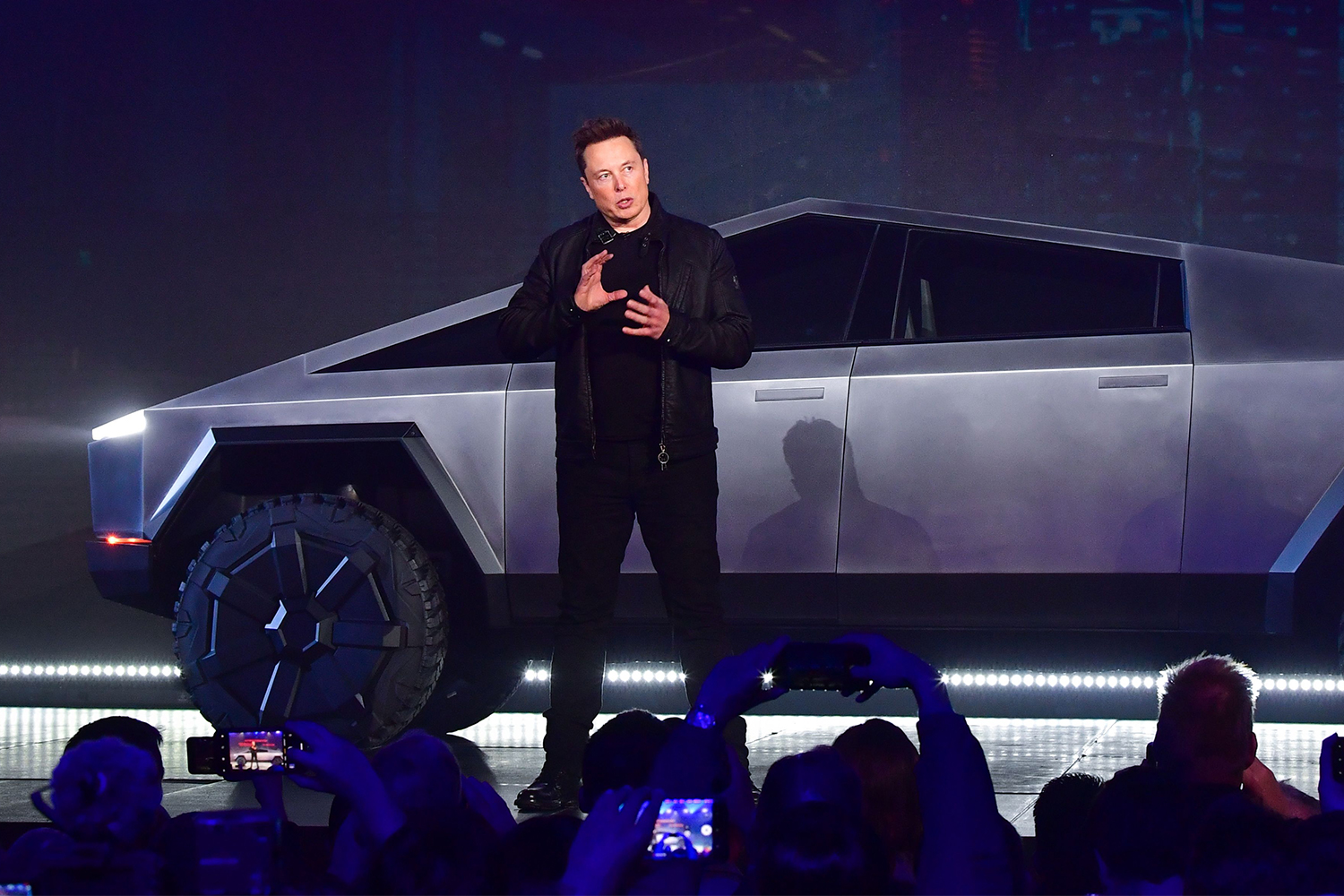