The legendary "Black Ghost" is for sale

It's a slightly older Dodge than this one.
Donald Miralle /Allsport
By Tobias Carroll @tobiascarroll

The story behind the 1970 Dodge Challenger is like something of the Fast and Furious movies, albeit without going to space in a car. As an article at Motorious recounts, an all-black Challenger R/T SE began to make a name for itself in the street racing scene of 1970s Detroit. Given its color scheme, its speed and its air of mystery, it soon became known as “the Black Ghost” — and set off down the road to automotive history.

Now, that iconic muscle car is heading to auction. Autoblog reports that Mecum Auctions will be auctioning off the car as part of the Mecum Spring Classic, to be held this May in Indianapolis.

Autoblog also has more details on the Black Ghost’s history, focusing on its owner, Godfrey Qualls, who died in 2015 and left the car to his son. It’s probably worth mentioning here that Qualls was a Detroit police officer for 37 years, presumably during the entirety of his street racing career.

The Black Ghost’s place in automotive history has several markers, including a place in the Library of Congress’s National Historic Vehicle Register and a special edition of the 2023 Dodge Challenger. And for one lucky driver, the original that inspired the legend could be theirs later this year. 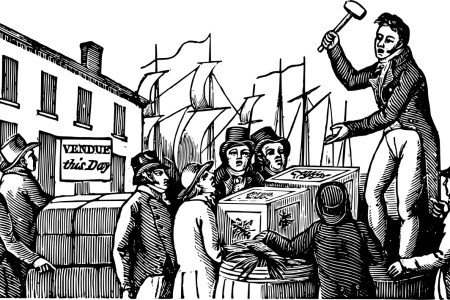 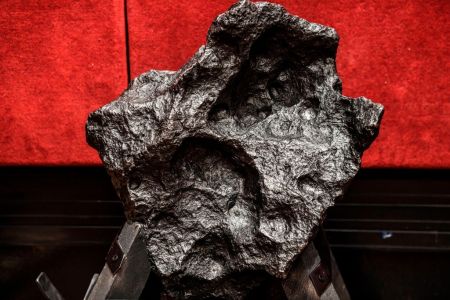 Turns Out There's a Growing Art Market for Meteorites