"Hydrogen will be the hippest thing to drive," says chairman Oliver Zipse

Is this the hippest thing to drive?
BMW
By Kirk Miller

For a while it looked like hydrogen fuel cell electric vehicles (FCEVs) were never going to make the same impact as EVs. But BMW doesn’t see it that way — their chairman thinks FCEVs may be the wave of alternative-fuel cars, if we have a bit of patience.

“After the electric car, which has been going on for about 10 years and scaling up rapidly, the next trend will be hydrogen,” BMW AG chairman Oliver Zipse said in a recent interview (via Robb Report). “When it’s more scalable, hydrogen will be the hippest thing to drive.”

The key here is infrastructure. According to Zipse, battery-electric cars need a big charging infrastructure, while hydrogen cars use fuel cells stored in carbon-fiber-reinforced plastic. Notes Zipse: “It’s a tank which you put in there like an old [gas] tank, and you recharge it every six months or 12 months.”

It’s good to have choices for alternative fuel, though the BMW chair didn’t seem to address some of the issues with hydrogen, like providing an adequate supply that (as the New York Times notes) is “produced in a way that does not cancel out the environmental benefits.”

BMW has obviously kept itself in the EV game, but has long championed the benefits of hydrogen. Besides its recent announcement of a collaboration with Toyota on a hydrogen-powered SUV, the German automaker features a dedicated part of its website to explaining hydrogen fuel cells, where they argue that FCEVs have a quicker charging time and longer range than EVs, while admitting there are (surprise) infrastructure issues, extremely high costs (at least currently) and inefficiency in producing hydrogen, although some of these issues could be alleviated by consumer demand.

“Electric vehicles can deliver a real contribution to climate change mitigation, provided the entire value chain is sustainable,” as Zipse noted on the BMW blog in 2019. 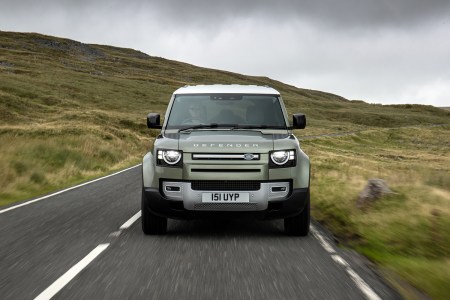 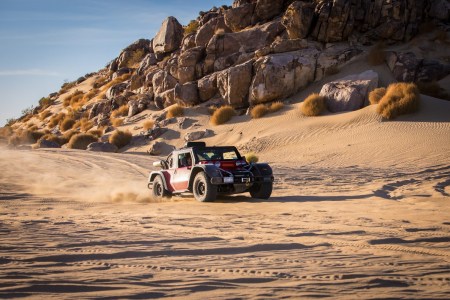 Is a Hydrogen Truck Versus Electric Truck Battle on the Way? 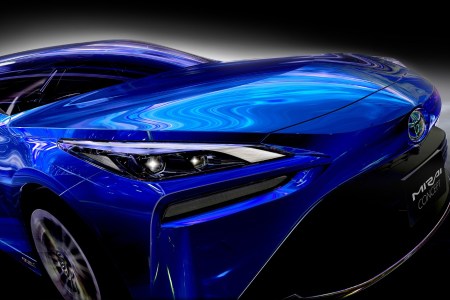