Hopefully this isn't the last we see of it

The Due Taxi in the desert.
BMW
By Tobias Carroll @tobiascarroll

Say it with me: desert Batmobile. That’s one of the big takeaways from a video recently released by BMW Middle East in which rally and drift driver Abdo Feghali and Glass Onion co-star Madelyn Cline travel in a prototype on and off the roads around Abu Dhabi. “Where xDrive Meets BMW M,” the video declares early in its running time — but it isn’t entirely clear what (if anything) the Dune Taxi is heralding.

Writing at Autoblog, Jonathon Ramsey noted that “the Dune Taxi looks just like the Odyssey 21 spec electric buggy used in Extreme E,” and predicts that this video points to BMW joining said racing series. BMW was quick to nip this line of speculation in the bud, however, telling Chris Chilton of Carscoops that “there are no plans in place to re-enter any electrified racing formats.”

After watching the video, the idea that this might be both the first and last we see of the Dune Taxi is, to speak frankly, something of a bummer. BMW seems adamant that this is more of a proof of concept than anything else — but it’s hard not to look at a high-performance electric car that can weave in and out of traffic and scale a steeply inclined dune and want to see more of it. 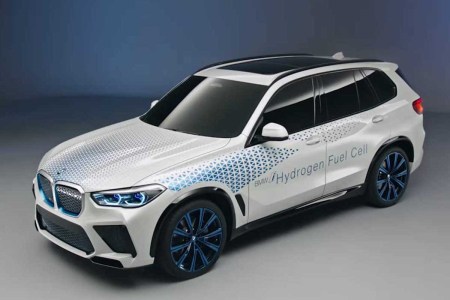 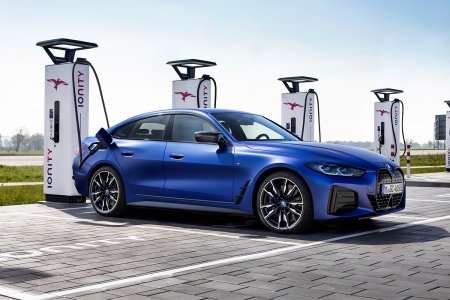