According to Airline Execs, You Really Need to Book Your Summer Flights Now

Your airline ticket will probably go up by about $20 due to surging fuel prices, according to airline executives attending this week’s JP Morgan Industrials Conference.

As reported by travel site The Points Guy, a combination of world events — including Russia invading Ukraine (which is causing those increased fuel costs), inflation, lower airline capacity and pent-up travel demand after two years of COVID-19 (which isn’t over and is still surging in many areas) — has placed airlines in the unenviable position of raising ticket prices.

“We need to recapture somewhere between $15-20 each way on a ticket,” says Delta president Glen Hauenstein. “We feel very confident that we will capture it in the second quarter.” He also guessed that the increase would be in the base cost and not applied as a surcharge. Conversely, United chief commercial officer Andrew Nocella suggested that the price increase would be in the “high single digits.”

So, what does this mean for you? Data analysis by Adobe shows that consumers spent more money on domestic flights in February than they did in the same month of 2019, although international and business-class travel is still down from a few years back. Translation: You’re probably going to put up with these fare hikes. “Demand is key in terms of ultimately what the market will bear in terms of pricing,” says Southwest chief financial officer Tammy Romo. “When you think about pricing, that’s more a function of what customers will pay.”

As we noted earlier this year in our interview with Scott Keyes of Scott’s Cheap Flights, you really want to book your 2022 travel now as opposed to later, no matter what we’re paying for fuel. “If you wait until April or May or when a country announces it’s opening up, it’ll be virtually impossible to grab a last-minute deal,” as Keyes told us. “Summer travel numbers are probably going to be higher in 2022 than in 2019, so you’ll be paying an arm and a leg.” 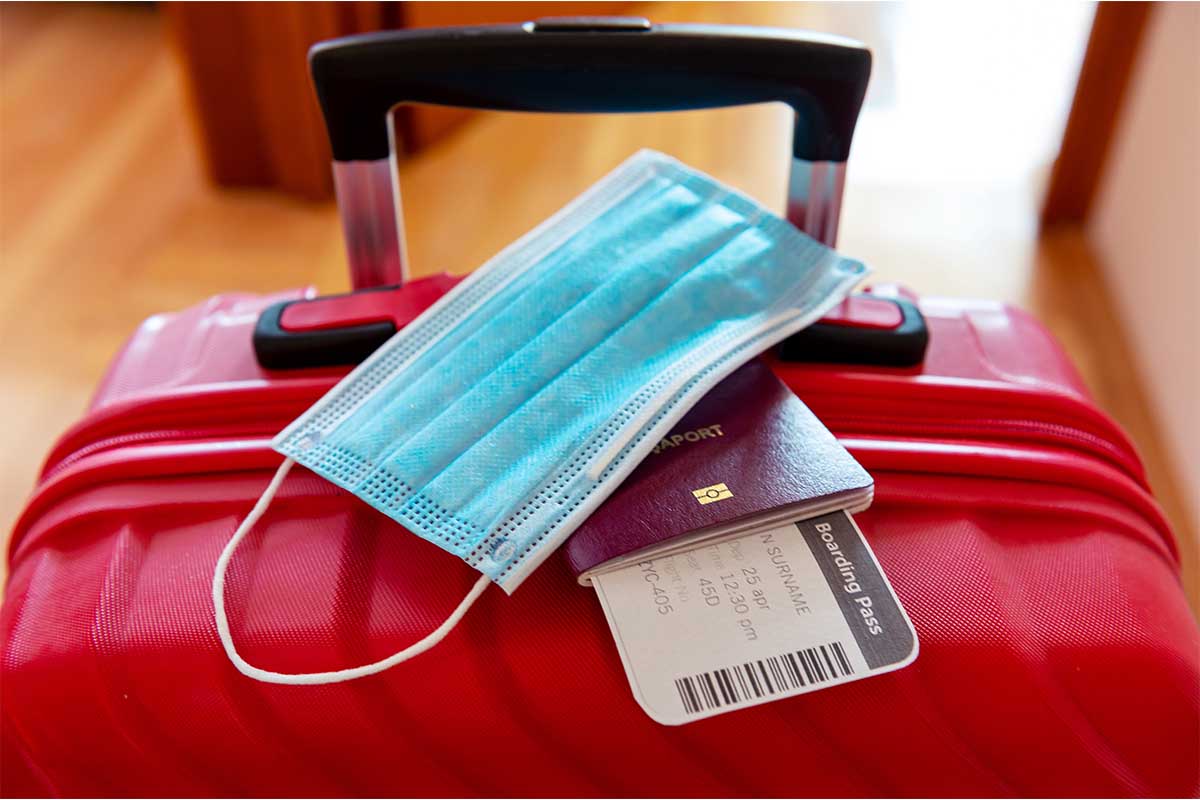 Why You Should Book Your 2022 Summer Travel Right Now 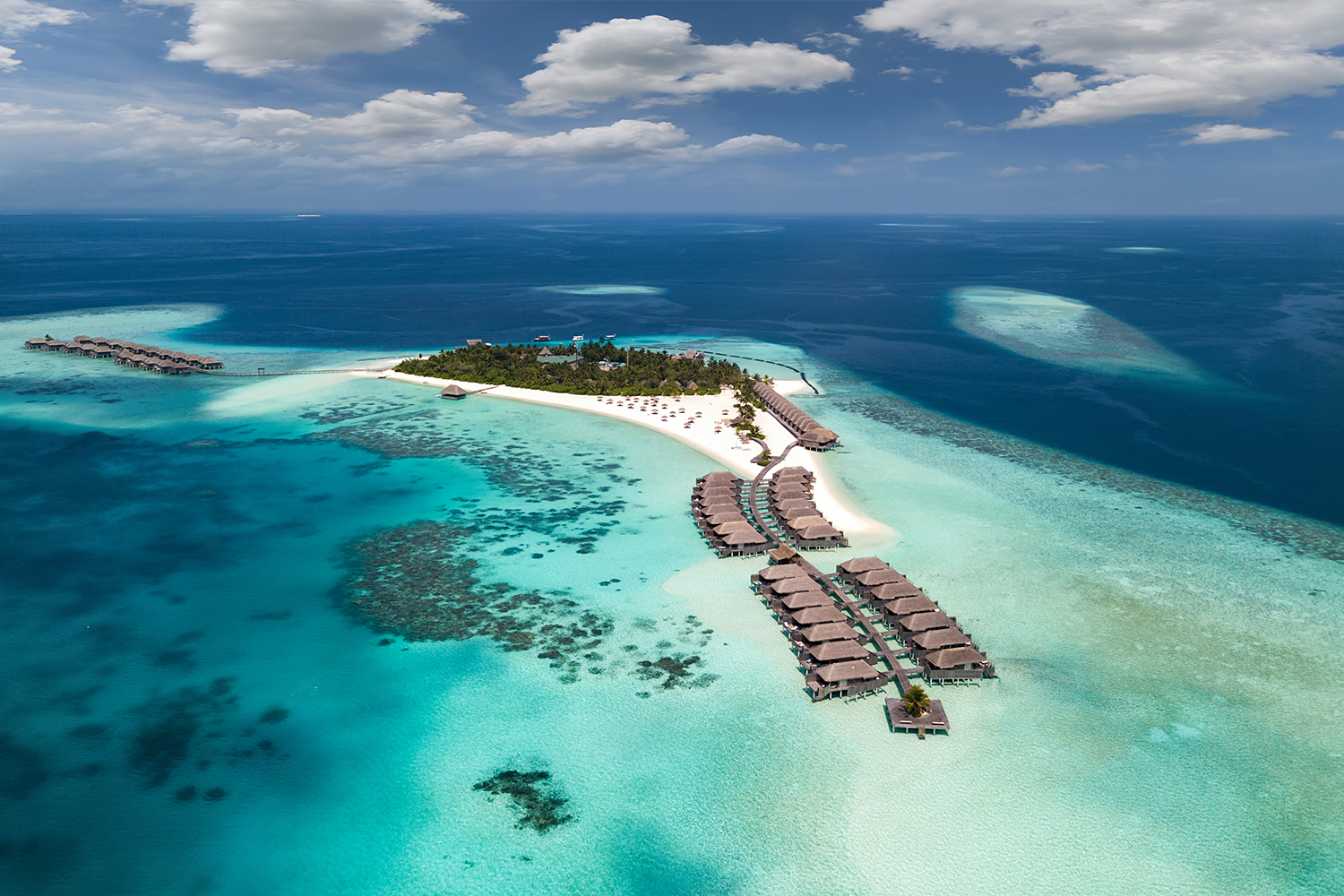 Russians are Being Allowed to Travel to Popular Tourist Destinations 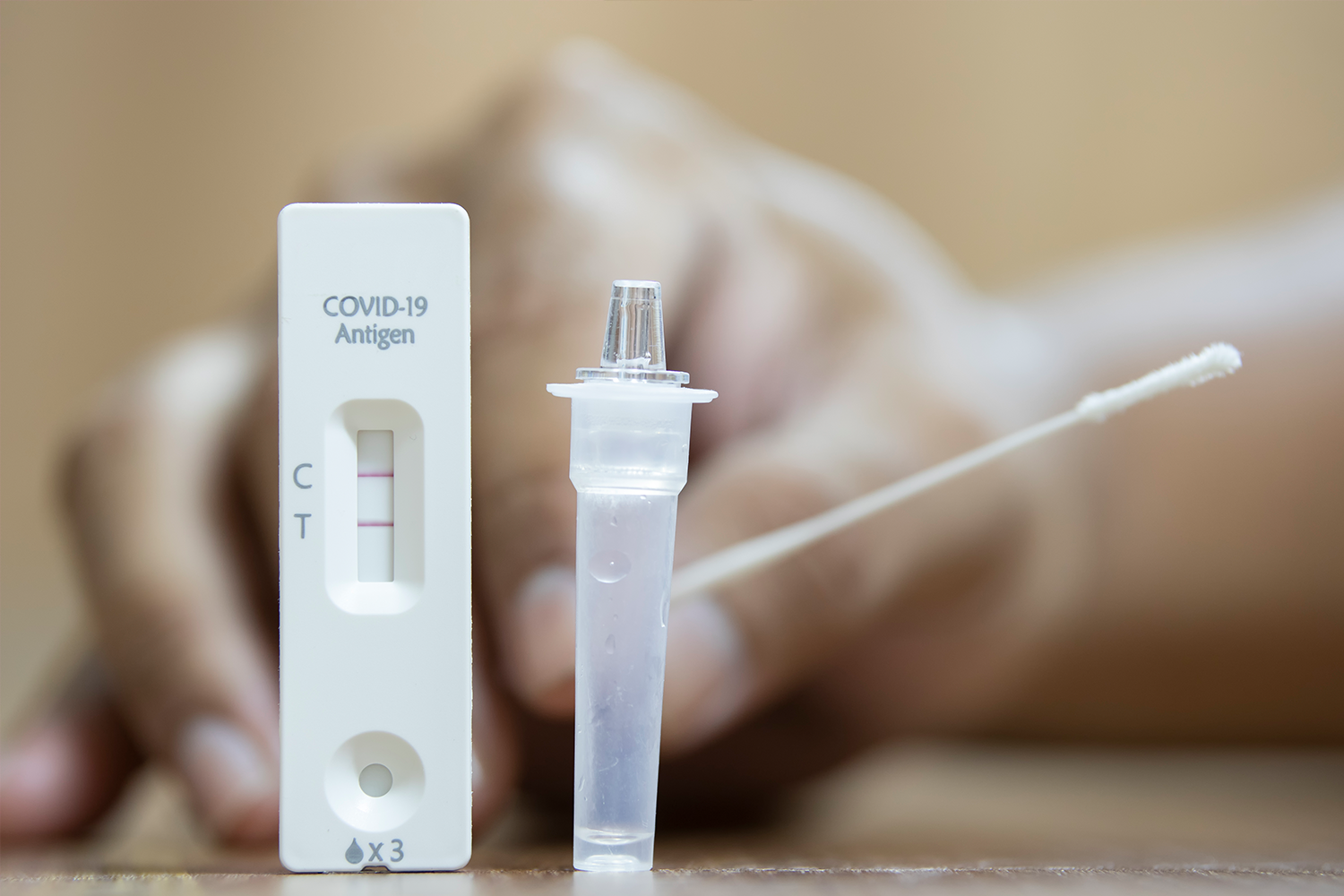 Are COVID Testing Requirements for Travel Soon To Be a Thing of the Past?