At Least 100,000 Australians Are Still Fighting to Return Home

Tens of thousands of Australians are still struggling to return home after months of displacement due to the coronavirus. Their individual stories are all a little different — many were working or studying abroad, others were visiting family in foreign countries, some were just on vacation — but every expatriate has had some trouble getting back to Australia, due to the country’s uncompromising approach to travel during the pandemic.

Prime Minister Scott Morrison has made travel resections a tentpole of his response to COVID-19, reasoning that other countries that haven’t sufficiently limited travel (like the United States and the United Kingdom), have paid serious consequences. For half a year now, Australians have been barred from leaving the country, while the government has simultaneously imposed a cap on those trying to come home. That number stayed at 4,000 per week for the majority of quarantine, until last week, when in response to mounting public pressure, Morrison raised the cap to 6,000 .

Aussies stuck abroad are currently running out of money, grappling with expiring work or study visas, and petitioning the government in hopes of repatriation. Their best hope is to keep trying to book a seat (or seats — in some cases, entire families are stranded) home, but flights are often canceled without explanation, it’s easier to get more expensive seats in first or business class, and the latest information suggests there may no be booking available before Christmas.

In the spring, when the virus first began to rear its head and countries were shutting down borders, there was less sympathy in Australia for those who couldn’t make it back in time. But now, Qantas is “eight weeks from going broke,” tennis players will apparently be flown into the country for the Australian Open without issue, and certain airports are prioritizing the arrival of international workers and students. Most importantly, neither the travel cap, nor the detention centers Aussies must stay in upon arrival, have been explicitly proven to stop the spread of the virus.

Some Aussies have called the continued use of the measures “cruel and unnecessary,” especially when so many countrymen and women are suffering abroad and are yet to see their families since the beginning of the pandemic. And some have even spoken to the opposite side of the issue — no travel out — arguing that the continent’s “tyranny of distance” is inherently isolating, and that breaking the Australian bubble throughout the year is necessary for mental health.

For now, the best way forward for Aussies would be an about-face from the prime minister. That doesn’t have to mean free-flow travel from throughout the world — most of Europe is still closed to Americans, for instance — or travel to other countries (though complaints of national claustrophobia do feel reasonable). The reality is that the second wave is coming. It’s already arrived in parts of Europe. And ideally, stranded Australians can get home this time before it’s too late. If Morrison raises the cap again and allows Australians to self-isolate instead of making them stay in overcrowded detention centers, they might actually be able to spend the holidays in Australia this year. 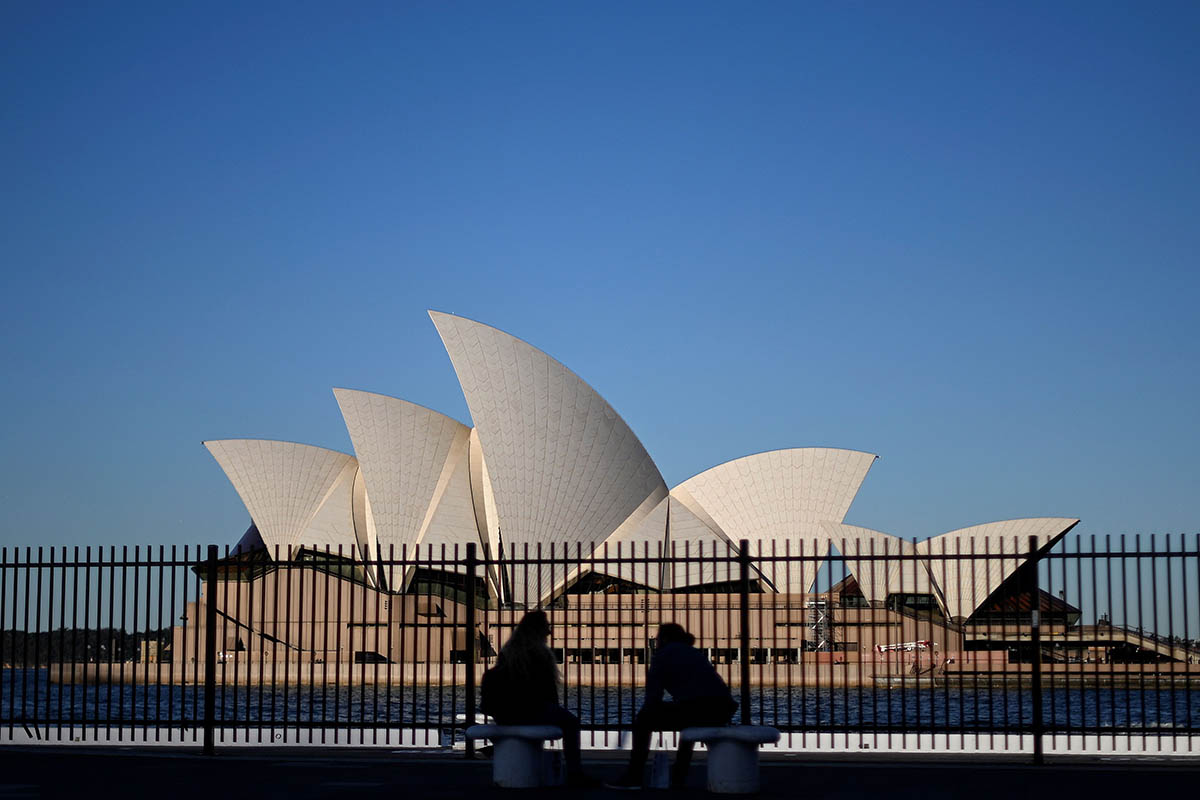 Australia Will Probably Remain Closed to International Travelers This Year 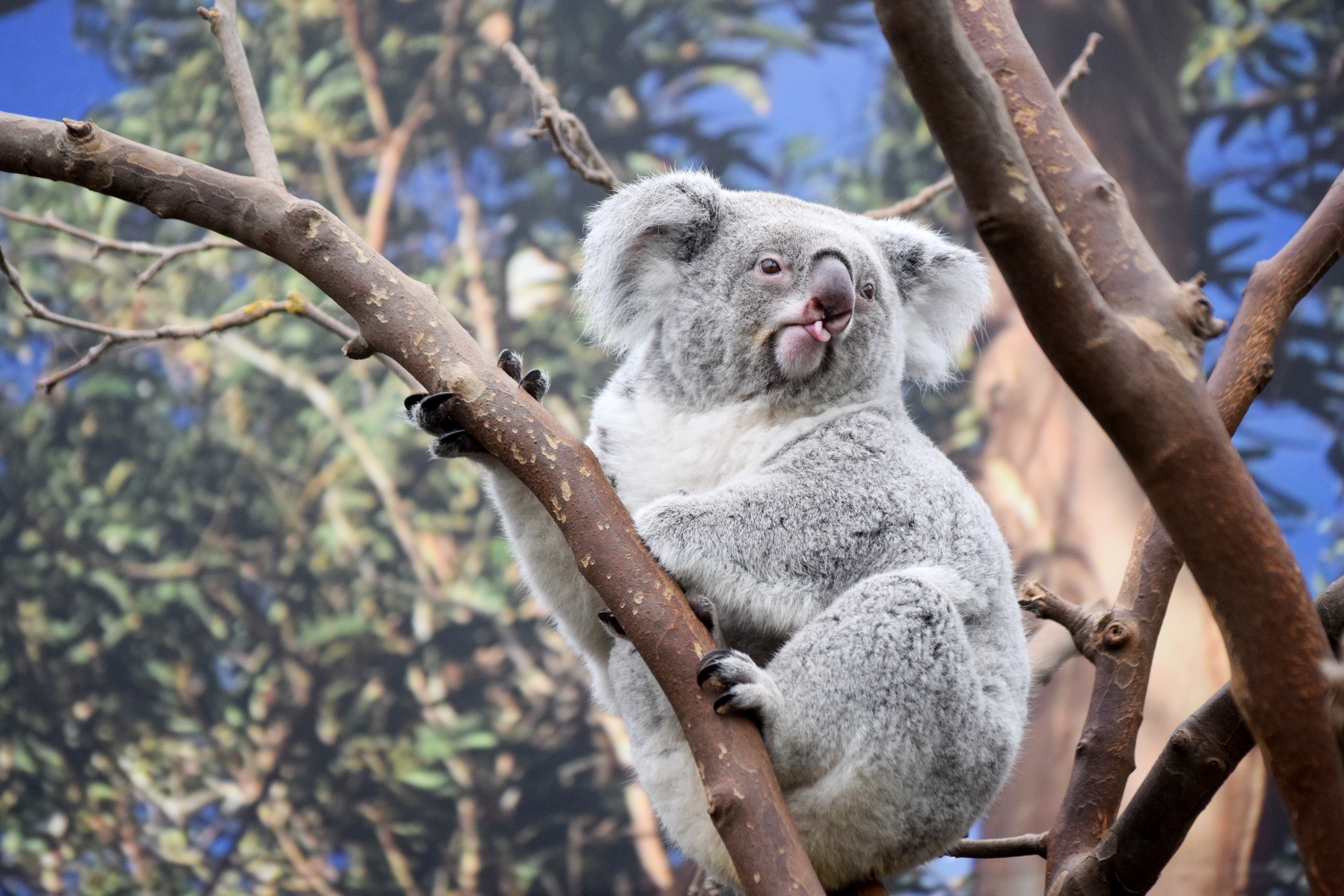 Australia Begins to Release Koalas Back Into the Wild After Bushfires 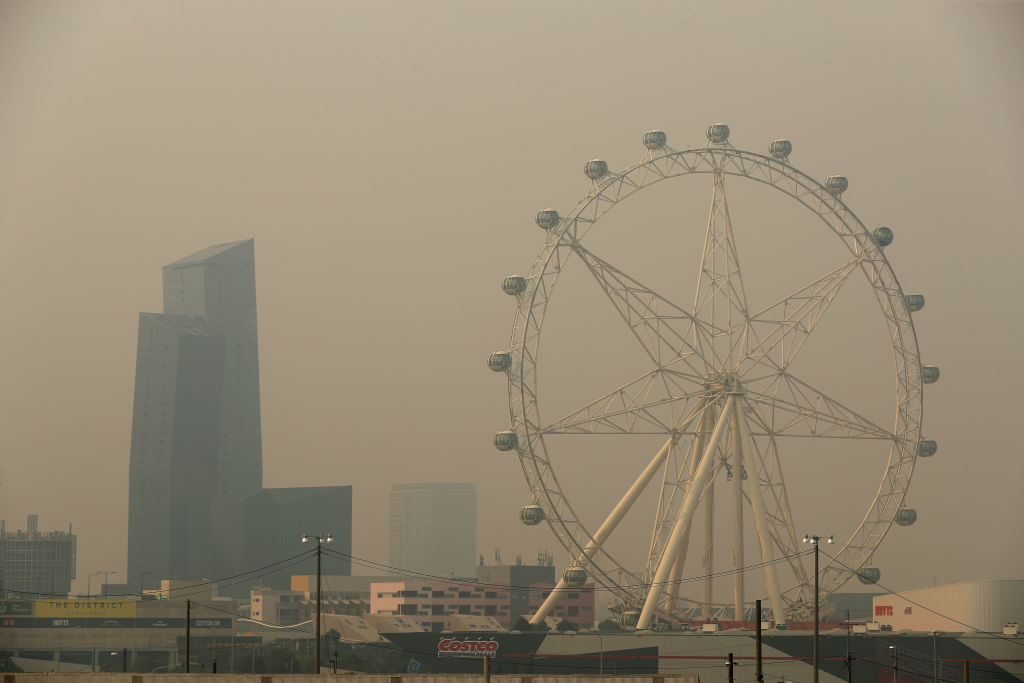