It’s the first A340 plane to land on the continent, serving the Wolf’s Fang resort from White Desert

The first A340 landed earlier this month in Antarctica at a luxury adventure camp.
Marc Bow / Hi Fly
By Kirk Miller

Earlier this month an Airbus A340 airliner made history when it landed at Wolf’s Fang, a luxury adventure destination from the Antarctica tourism company White Desert. According to CNN, the plane was chartered from the boutique aviation company Hi Fly and was delivering supplies. It took off and returned from Cape Town, South Africa, spending about five hours in the air and three hours on the ground, becoming the first A340 to ever land on the continent.

Well, “ground” is being kind. It’s technically a blue-ice runway and designated as a C Level airport, so only highly specialized crew can fly there.

“A blue glacial ice runway is hard,” noted Captain Carlos Mirpuri, who is also Hi Fly’s vice president. “Grooving is carved along the runway by special equipment, and after cleaning and carving we get an adequate braking coefficient; the runway being 3000 meters long, landing and stopping an A340 that heavy of that airfield wouldn’t be a problem. At least not on paper, as never an A340 landed before in blue glacial ice.”

“The reflection is tremendous,” he added.

The flight went well. As for the camp? Opening later this month, Wolf’s Fang is named after a nearby mountain peak that’s apparently visible from over 100km away on clear days. The area has only seen a few Norwegian scientists and a “handful of elite alpinists braving the summits” since it was first discovered in the late 1930s, according to White Desert.

Guests at Wolf’s Fang stay in one of six heated sleeping tents crafted from leather and canvas; a lounge tent is nearby for meals prepped on a vintage prospector oven. Once settled, campers can partake in outdoor activities including ice climbing, abseiling, fat biking and hikes to the summit of nearby peaks. At “night” (right now it’s 24 hours of continual sunshine) they enjoy drinks at an ice bar serving cocktails made from 10,000-year-old glacial ice.

White Desert also operates a slightly less adventurous Antarctic camp called Whichaway Oasis, which features saunas and picnic areas. But both camps offer the opportunity to fly to the Geographic South Pole and visit an emperor penguin colony with over 28,000 birds.

All of this icy luxury adventure is available for a mere $45,000. The trips travel from Cape Town by private jet, and experiences run throughout December 2021 and January 2022. 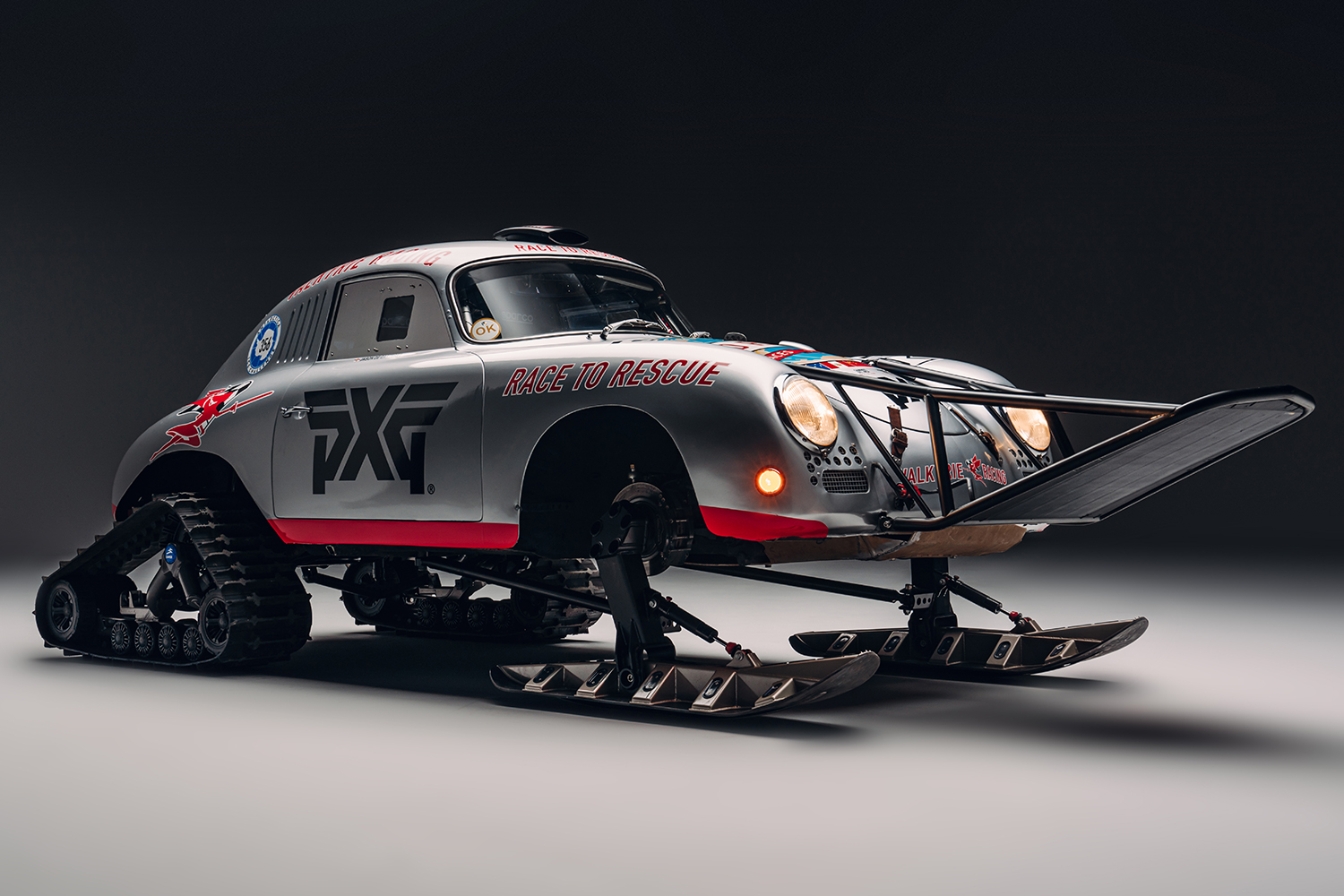 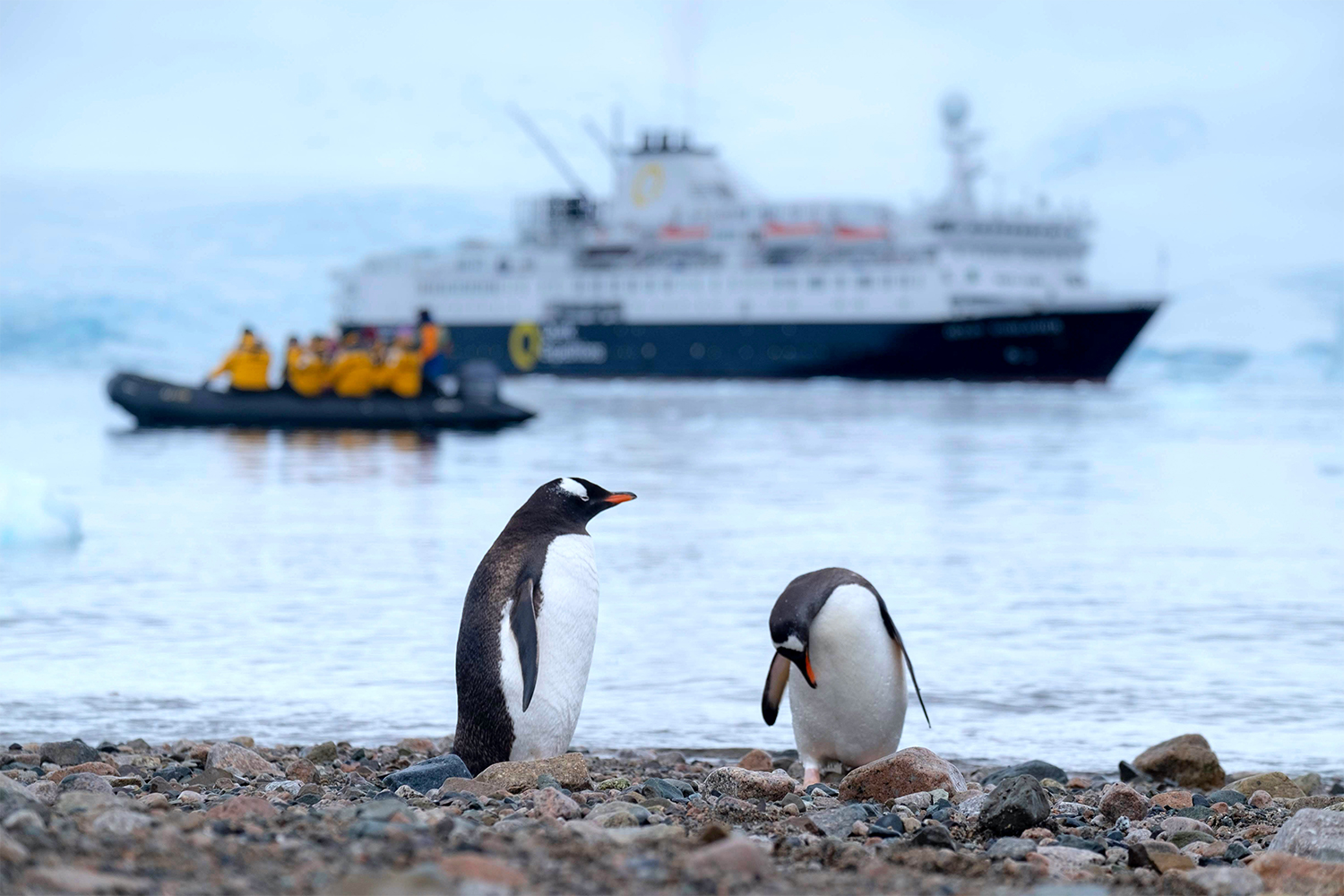 Australia Wants to Build a Multibillion-Dollar Airport in Antarctica 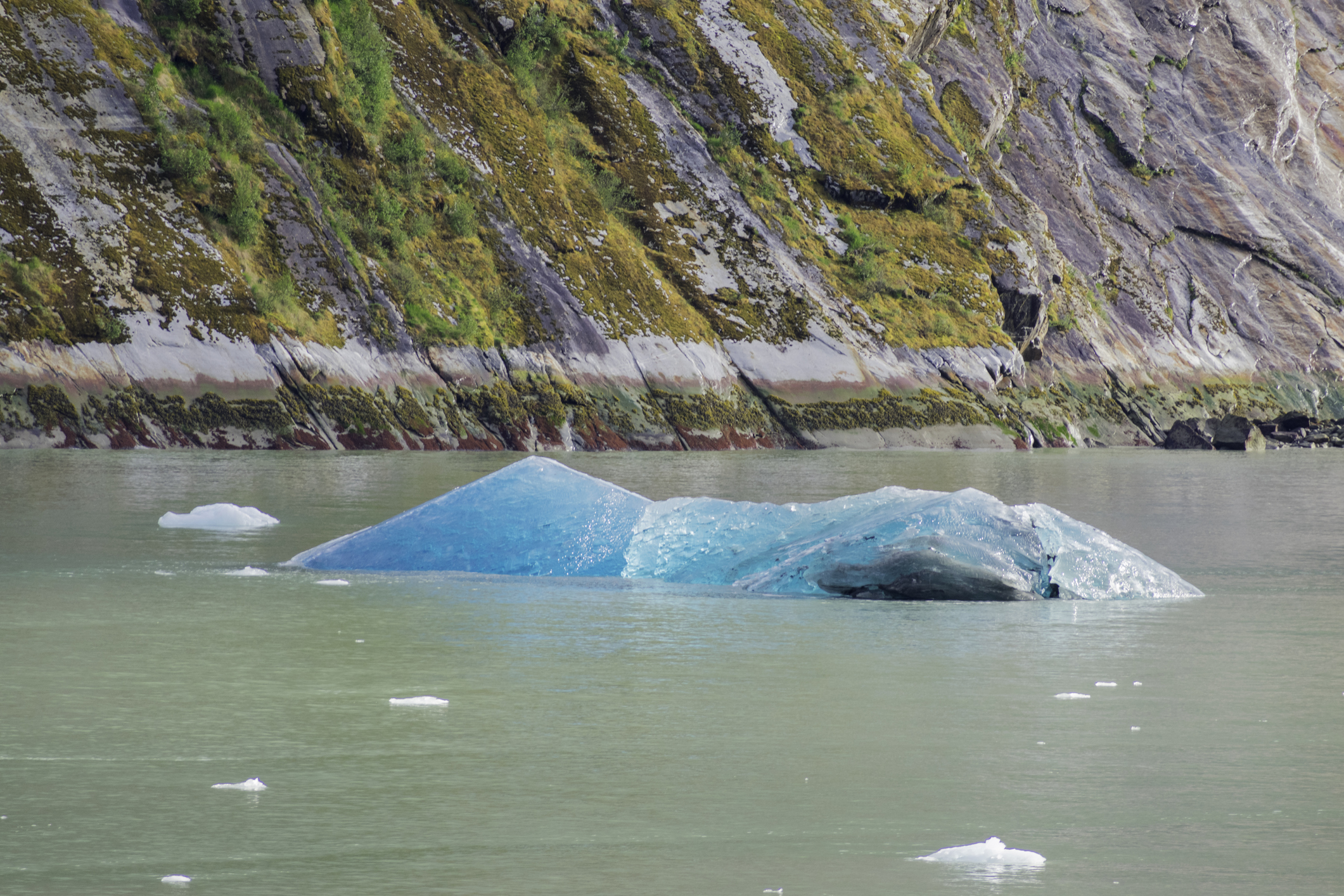