If you’ve spent enough time researching hotels or restaurants online, you’ve likely seen the occasional scathing review of a particular establishment penned by someone with a bone to pick. Sometimes these will be outliers for a particular space; sometimes they’ll be par for the course. One thing they likely won’t be, however, is likely to result in jail time for the person who wrote them. At least, you’d think so.

The New York Times recently published the latest chapter in the saga of Wesley Barnes, an American living in Thailand. Earlier this year, Barnes posted a series of critical reviews of the Sea View Koh Chang resort. The article, by Richard C. Paddock, notes that the dispute began over a corkage fee for a bottle of gin and, as the saying goes, escalated quickly. 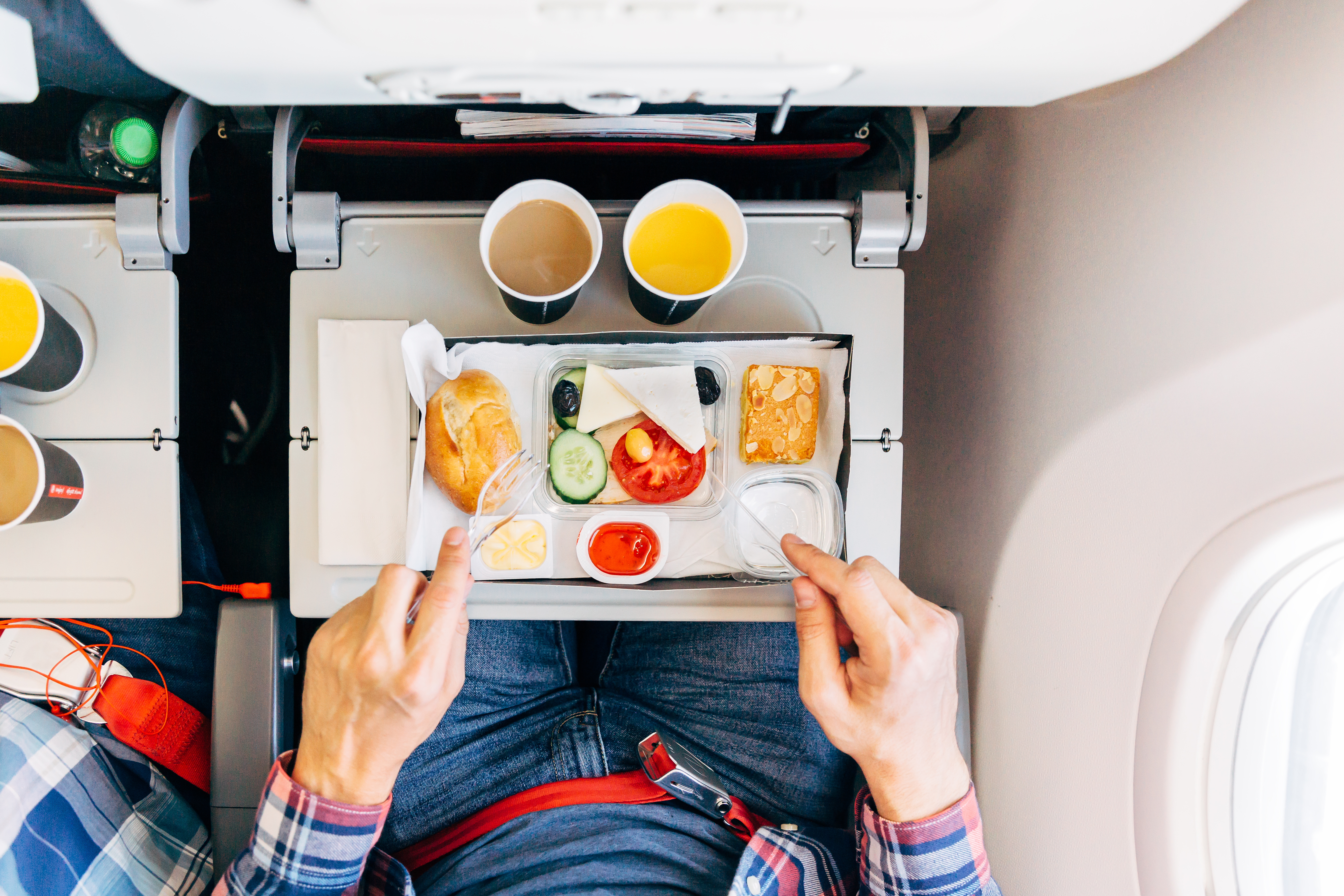 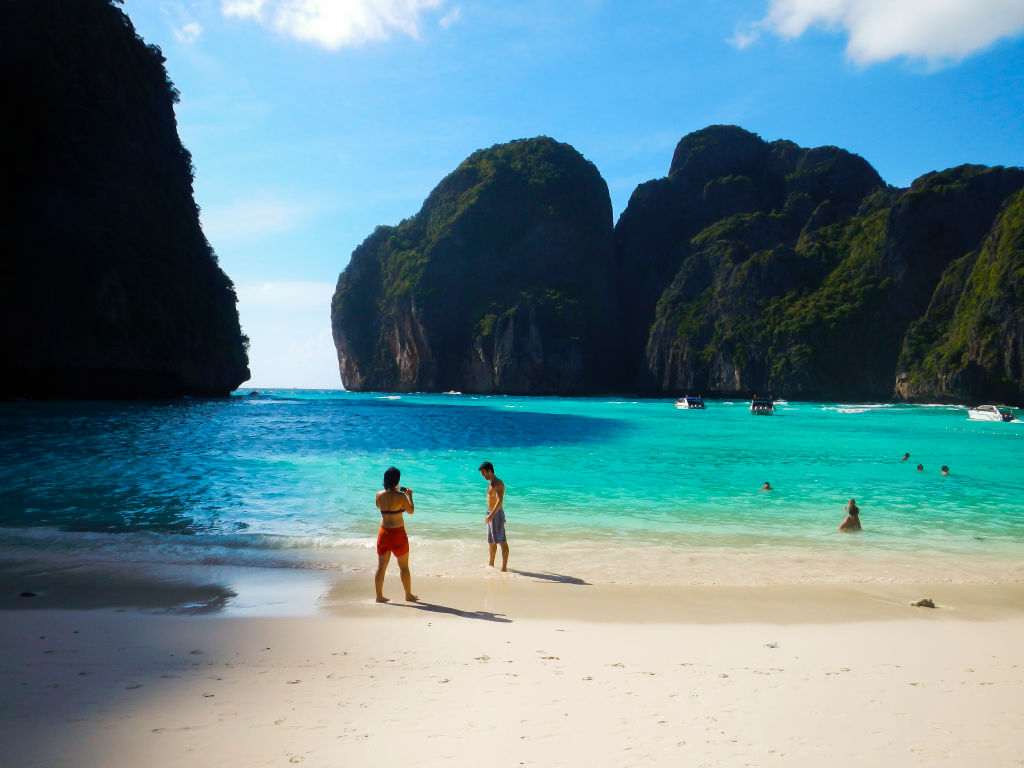 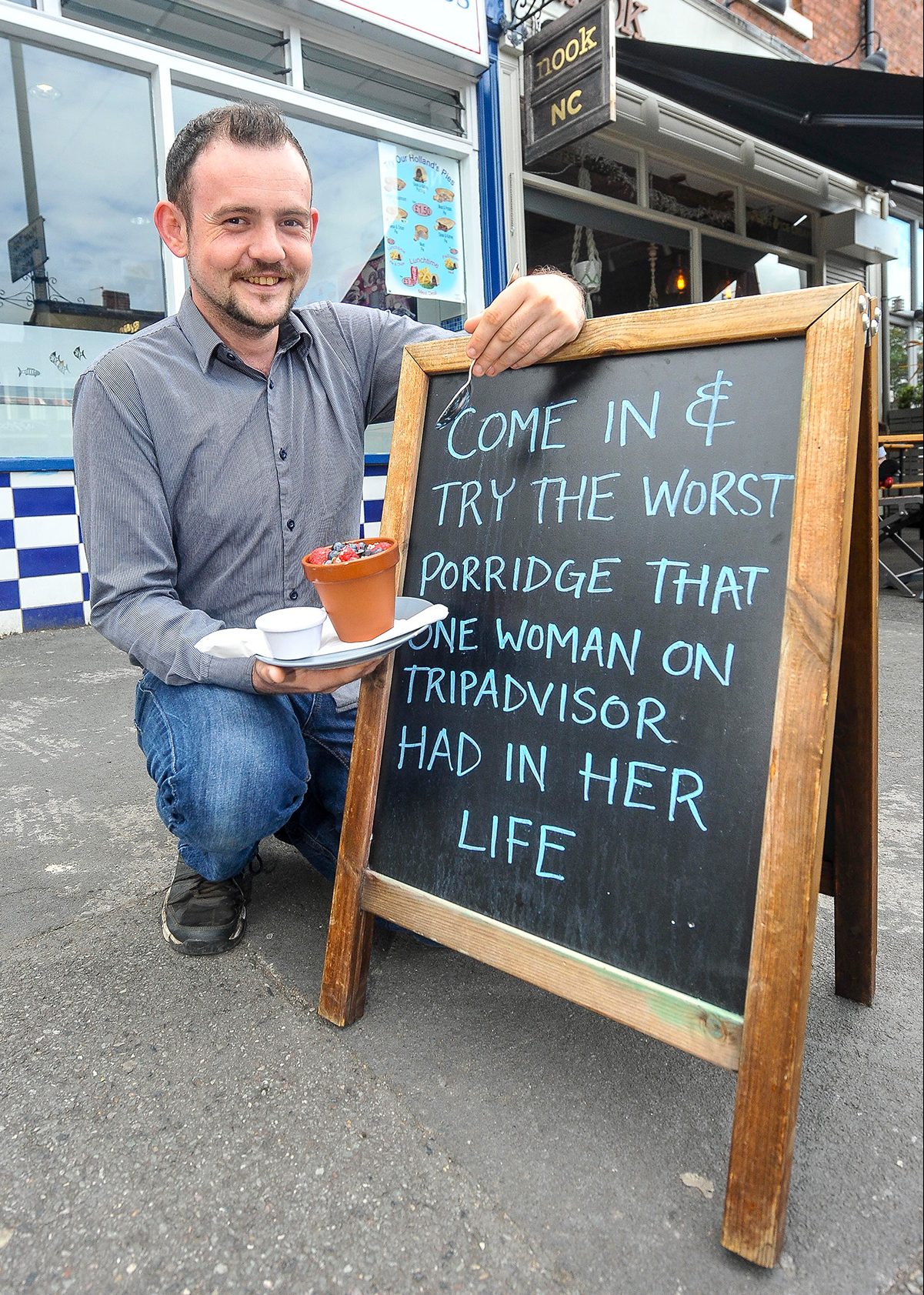 Barnes posted a series of vitriolic reviews on various online platforms. The resort responded to them and asked Barnes to revise his earlier assessment. He did not — and that’s when Thailand’s defamation laws came into play. The hotel filed a complaint, and local law enforcement entered the picture — which is when Barnes found himself facing criminal defamation charges.

Barnes recanted his earlier reviews, noting in a statement that “[a]ll of the statements that I made are completely untrue.” Barnes’s recent statement also provided more context, stating that “[t]hese reviews and comments were written out of anger and malice.”

As the New York Times article notes, the case has provided a global spotlight for an unpopular law in Thailand, and may have created trepidation among potential travelers to the resort or other destinations within Thailand. While the resort’s conflict with Barnes may be over, the larger issues the conflict raised haven’t gone away.