Anna Friel to star in adaptation of horror author’s work 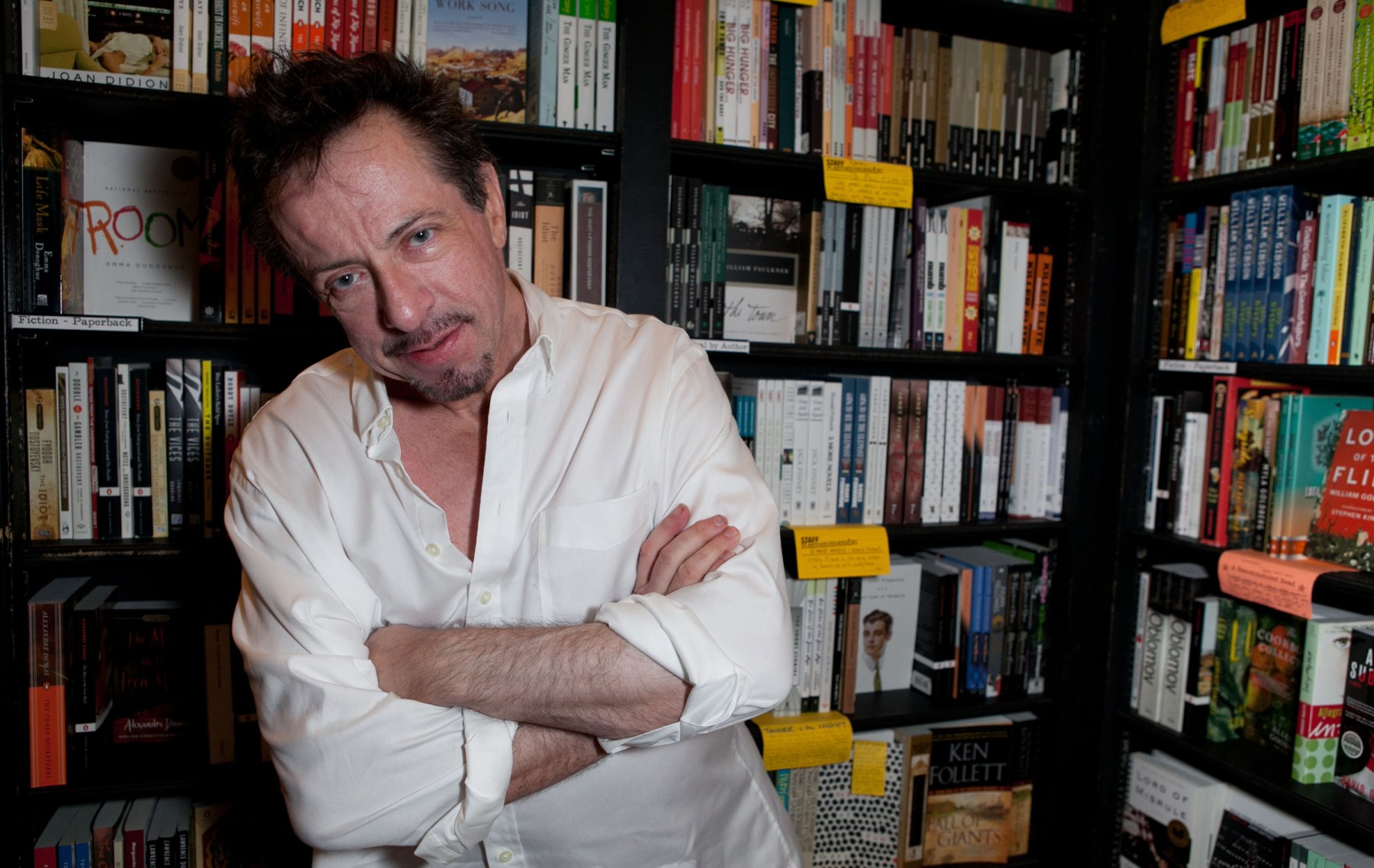 Clive Barker occupies a singular place in the world of horror fiction. In a 2018 essay looking back at Clive Barker’s Books of Blood, a collection of his short fiction that first appeared in the United States in the mid-1980s, Bob Pastorella neatly explained the appeal of Barker’s work.

“What Barker brought to the table was a fearless intensity to build new mythologies built on classic horror tropes, producing hellish visions of depravity with a language as lush and vivid as the most esteemed literature,” Pastorella wrote. But onscreen adaptations of Barker’s work have been decidedly hit or miss, with the saga of the film Nightbreed being perhaps the most emblematic.

This month brings with it promising news for fans of Barker’s work hoping for the sort of high-profile adaptation his work has called out for. Deadline reports that executive producers Seth MacFarlane and Brannon Braga, who have collaborated on the science fiction show The Orville, are at work on an adaptation to air on Hulu in 2020, with a cast headed by Anna Friel. The description sounds promising:

Written by Braga and Adam Simon (Salem, The Haunting in Connecticut) based on a short story by Barker with contributing original material, Books of Blood takes a journey into uncharted and forbidden territory through three tales tangled in space and time.

This adaptation has been in the works for a while now: earlier this year, Barker posted news about the project. “What I’m trying to do is at very least match, and in some cases surpass, the intensity of the original Books of Blood,” he said at the time — which is promising news for fans of Barker’s fiction and fans of onscreen horror as well.

Read the full story at Deadline