Has the 2020 presidential election reached a point beyond the capacity of traditional satire? On the night of October 16, Bill Maher took to the stage for the latest installment of Real Time With Bill Maher and addressed the week’s happenings — including Donald Trump and Joe Biden’s rival town halls. (As Maher phrased it, “They had good grandpa and bad grandpa.”) But for certain issues from the headlines — including Trump’s recent defense of retweeting a conspiracy theory, his appeal to suburban women and the bizarre controversy over Hunter Biden’s possible laptop — all Maher needed to do was recount certain details of each for the surreal effect to take hold.

And in the midst of this, Maher almost fell off the stage while delivering his monologue. Strange days indeed.

Maher’s first guest for the evening was CNN host and author Fareed Zakaria, whose latest book Ten Lessons for a Post-Pandemic World addresses the pandemic and where society might go from there. “It’s very gutsy to write a book before the thing is over,” Maher said — and went on to point out that the pandemic has had an uptick lately. Zakaria emphasized that his book was also about anticipating the next pandemic, and pointing out global issues that the current pandemic put into sharp relief.

Zakaria took a global view, hailing countries in East Asia that built on their experience with SARS and MERS to deal with COVID-19 far more successfully than comparable populations elsewhere in the world. (His comparison of Taiwan and New York State’s populations and deaths from the pandemic made this especially clear.) Maher took time to bring up his pet issue — that Americans are in bad physical shape, which makes the situation worse — to which Zakaria took a slight exception. For Zakaria, the issue was more one of the American health care system being deeply flawed.

From there, the episode shifted gears to the evening’s panel, comprised of Commentary Magazine’s Noah Rothman and CNN’s John Avlon. Up for discussion? This week’s hearings with Supreme Court nominee Amy Coney Barrett. Maher brought up the ongoing debate over the size and composition of the Supreme Court, and suggested that some sort of change needed to happen. 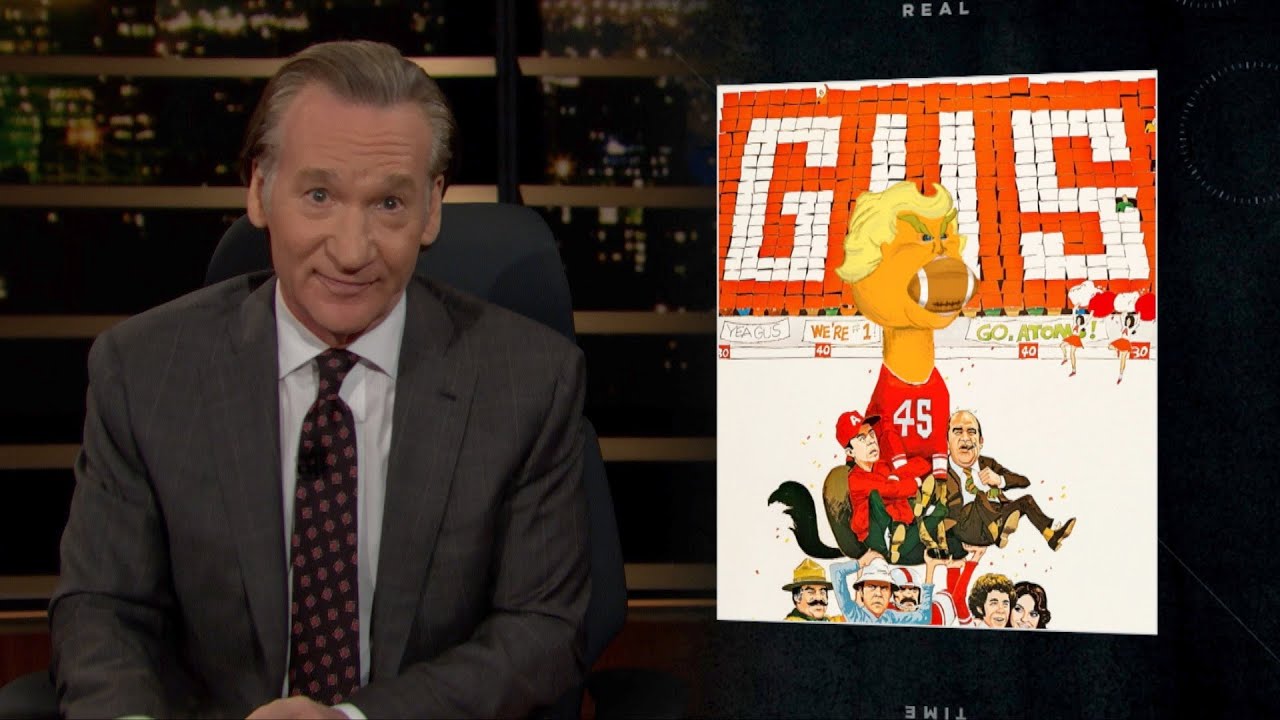 Bill Maher Ponders the Election on a Somber “Real Time” 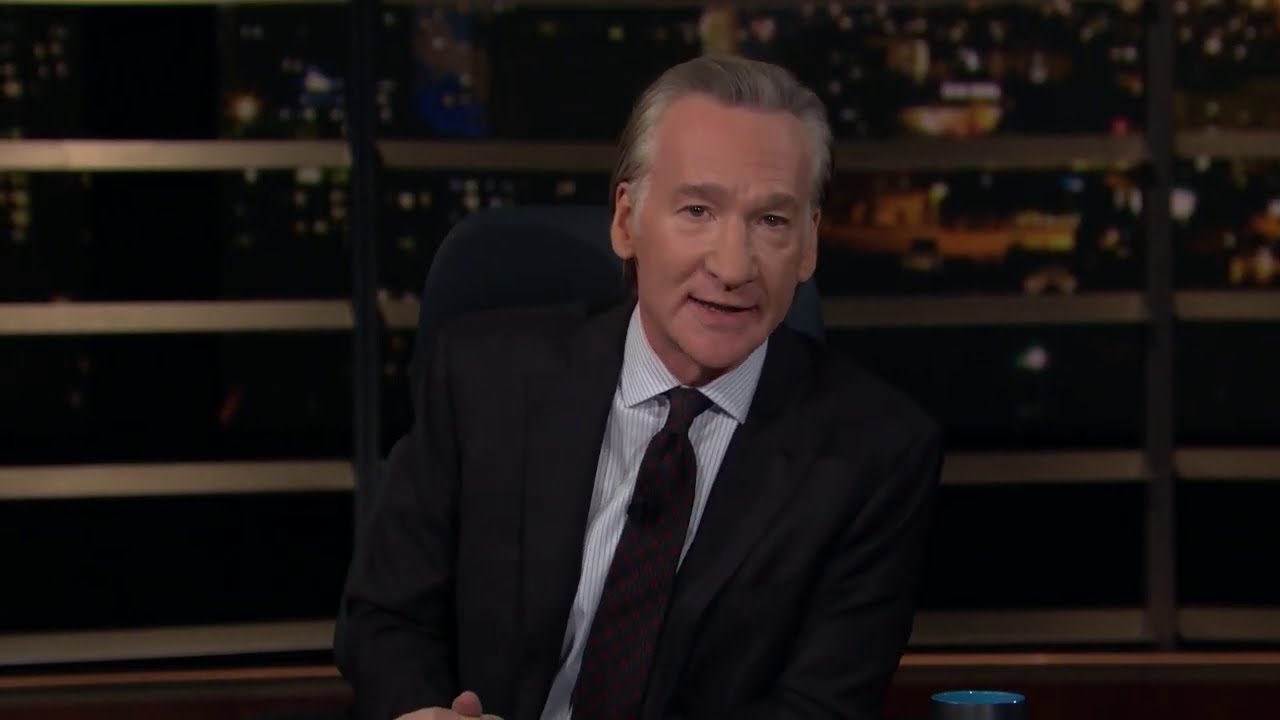 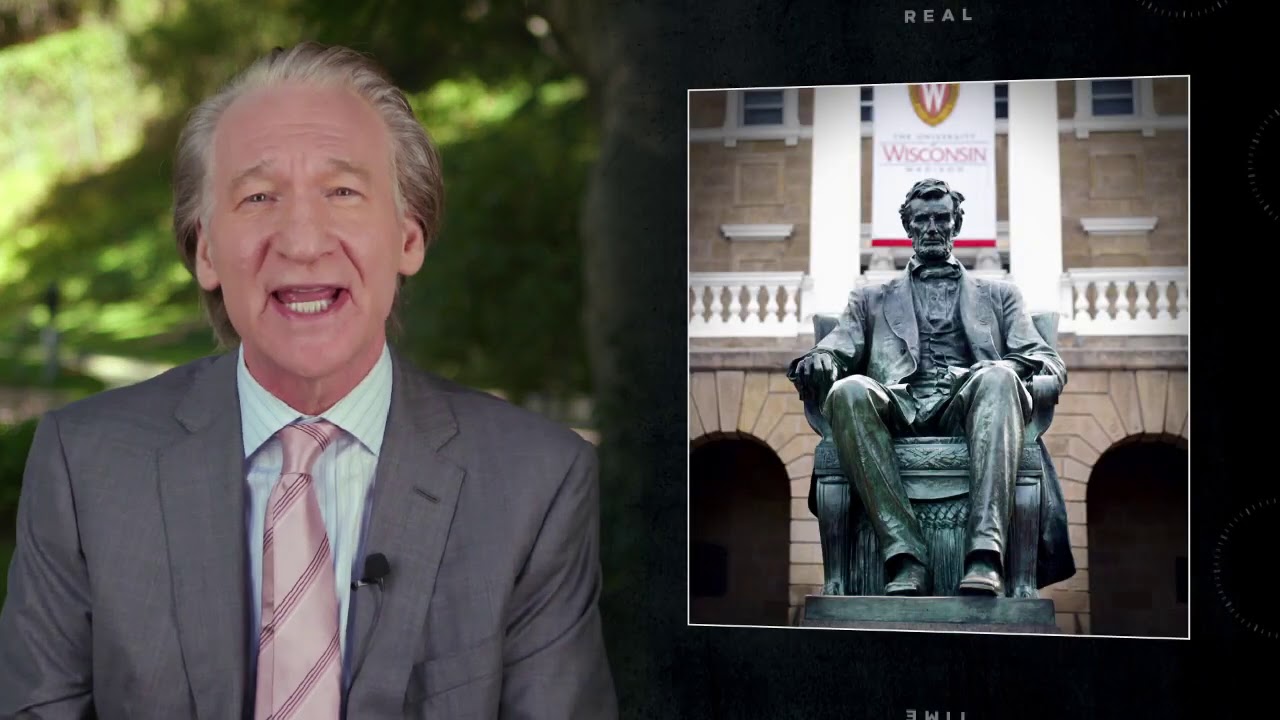 On the Latest “Real Time,” Bill Maher Explores the Future of Football

Of the 2 panelists, Avlon (author of Washington’s Farewell: The Founding Father’s Warning to Future Generations) took a more idealistic stance, emphasizing a need to improve institutions and the public’s trust in them; Rothman (author of Unjust: Social Justice and the Unmaking of America) took a more contentious position. Maher led the two on a wide-ranging conversation — touching on critical race theory, the upcoming election and protest techniques — which mostly involved a heated back-and-forth with Avlon, with Rothman occasionally interjecting his own comments into the mix.

The show’s final guest? John Leguizamo, whose directorial debut Critical Thinking recently debuted to positive reviews. Leguizamo discussed questions of onscreen Latinx representation; from there, Maher shifted the conversation to the idea of Latinx political power and mobilization. Leguizamo lamented the lack of outreach from some candidates, but also praised other politicians for their ability to reach out to the community, with Alexandria Ocasio-Cortez mentioned specifically.

Leguizamo also did an admirable job of holding his ground on issues where Maher offered skepticism, including a thoughtful explanation of using the word “Latinx” as opposed to “Latino.” And their discussion also led to one of the better allusions to the Grinch you’re likely to hear in the lead-up to this election.

For New Rules, Maher zeroed in on the Amy Coney Barrett hearings, pointing out that Supreme Court hearings are likely the only form of job interviews where one can be completely evasive about your qualifications and intentions for a specific position. Later in the segment, Maher spoke about the significant Catholic presence on the Court, and wondered when we might see someone with no formal religious affiliation on it.

Things took a very strange turn at episode’s end, with Maher alluding to a letter written by Pope Benedict XVI in 2019 in which he made a point about “why sex films were no longer allowed on airplanes.” (His explanation? “[V]iolence would break out among the small community of passengers.”) Maher’s bewildered delivery of all of this led to one of the biggest laughs of the night — and, much like the opening monologue, it showed that real life sometimes needs little to no translation to be effective satire.