The 2.4 million subscriber bump suggests that the streamer may have found a winning and unexpected formula for growth

Netflix has been in the news lately, and not all those headlines were positive. But the streaming giant seems to have reversed one troubling trend; in its recent shareholder’s letter, the company says it added 2.4 million subscribers in the third quarter of 2022.

Most of those subscribers came from outside of the United States. However, this reverses the loss of 200,000 and one million subscribers from previous quarters this year. The company also generated $7.9 billion in revenue and $1.4 billion in profit in the past quarter, proof that streaming companies might be immune to inflation.

“I think the reports of streaming’s death or maturity have been greatly exaggerated,” as Rich Greenfield, an analyst for Lightshed Partners, told the New York Times.

So, what’s with the turnaround? Interestingly, the cheaper ad tier that Netflix has been promoting won’t start until next month. Netflix credits its continued binge (not weekly) episode drops of hit shows like Squid Game and Dahmer: Monster — The Jeffrey Dahmer Story. Conversely, the streamer has also broken up new seasons of shows into multiple parts, which has helped keep viewers around longer, as has the introduction of a designated kids’ zone. Or maybe it was just the return of Stranger Things. (The shareholders’ letter interestingly did not mention a crackdown on password sharing.)

Whatever the case, it appears Netflix is emboldened to test out new products — a cloud gaming service is on the way, in spite of Google’s recent failure in that category. That news follows the one-year anniversary of the service providing 35 free games, which the company suggests showed “some encouraging signs of…leading to higher retention.” 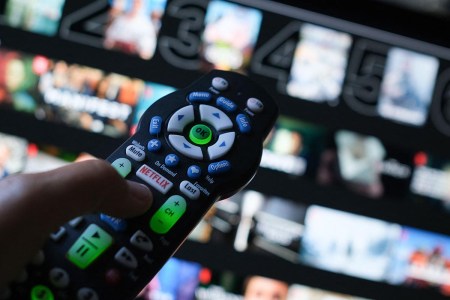 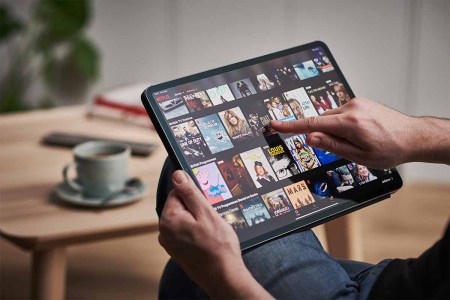