In exchange for a few minutes of ads every hour, customers can get the "Basic With Ads" streaming tier for just under $7

Netflix for $7? That might be too good of a deal.
CHRIS DELMAS/AFP via Getty Images
By Kirk Miller

Netflix just announced a $6.99 streaming plan for customers, and it sounds like a legitimately good deal — except maybe for Netflix itself.

The new reduced plan (“Basic With Ads”) launches on Nov. 3 in 12 countries. It’s pretty similar to existing Netflix subscriptions, although the video quality is 720p/HD and includes “an average of 4 to 5 minutes of ads per hour.” A few shows and movies aren’t going to be available on this tier due to licensing restrictions, and there’s no ability to download titles.

Some of those details might be a dealbreaker for viewers. But $7 is a buck less than Hulu with ads and less than half of Netflix’s Standard package. It could very well be a tipping point for people who aren’t on the service currently or are thinking about leaving — and customers are leaving the service (although, interestingly, not necessarily because of cost).

The real question is: If you can get Netflix for less than half the price of what you’re used to paying and just have to put up with some ads and slightly decreased video quality, would you ever go back to the Standard or Premium tier? And will those four to five minutes of ads and a potential increase in subscribers make up for lost income? If just 10 million current subscribers switched from a $15 plan to the new Basic With Ads subscription, that’s roughly $80 million lost in a month and nearly a billion dollars in a year (we admittedly have no idea how much Netflix will charge for ads).

Netflix certainly needs both more eyes on their service and more income — they’re producing original programming at five times the amount of any other streaming rival. That said, the new service may already be a success: Netflix said it has nearly sold out its ad inventory for the launch and shares were up soon after the announcement. And some experts don’t think current customers will necessarily scale down their plans.

“The discounted pricing of Netflix’s ad tier will make it attractive to consumers. But because Netflix is starting from a point where none of its users see ads, it will still take some time before a large portion of Netflix viewers opt into the ad tier,” Insider Intelligence analyst Ross Benes told MarketWatch. “Netflix’s impact on the 2022 streaming ad market will be minimal. But its potential impact in future years is immense.” 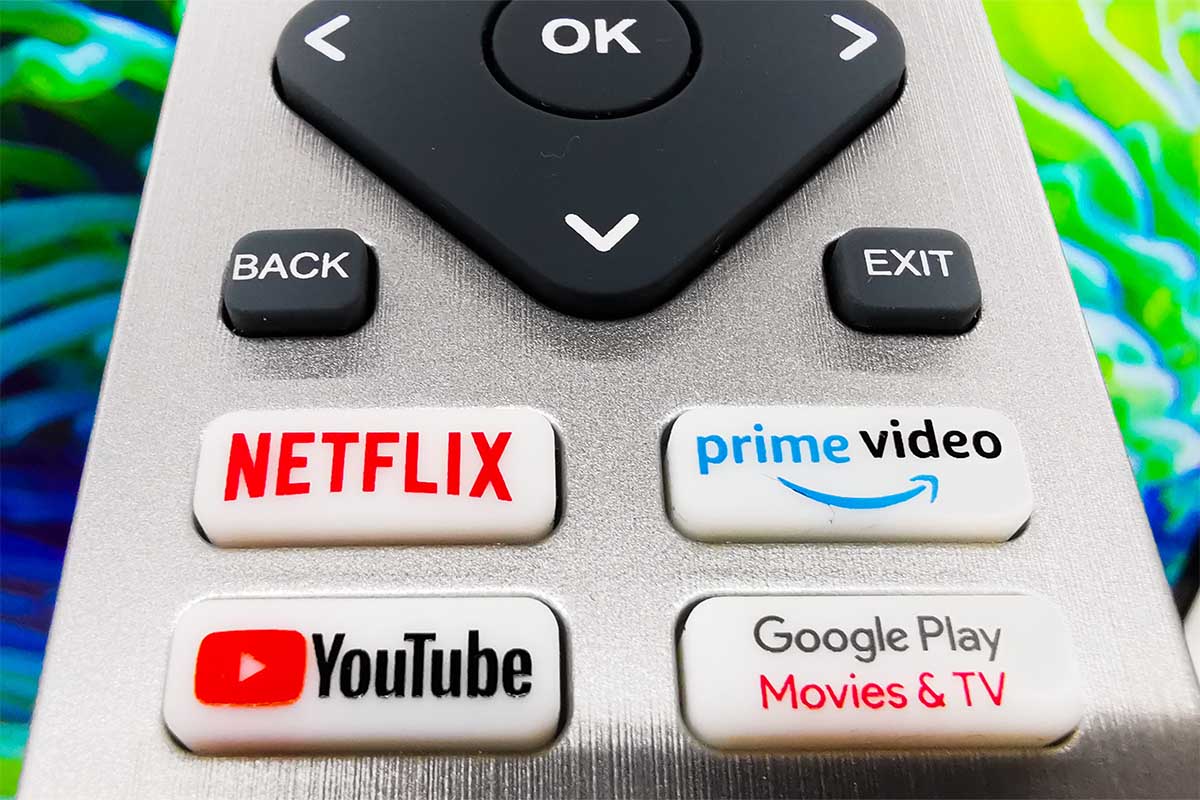 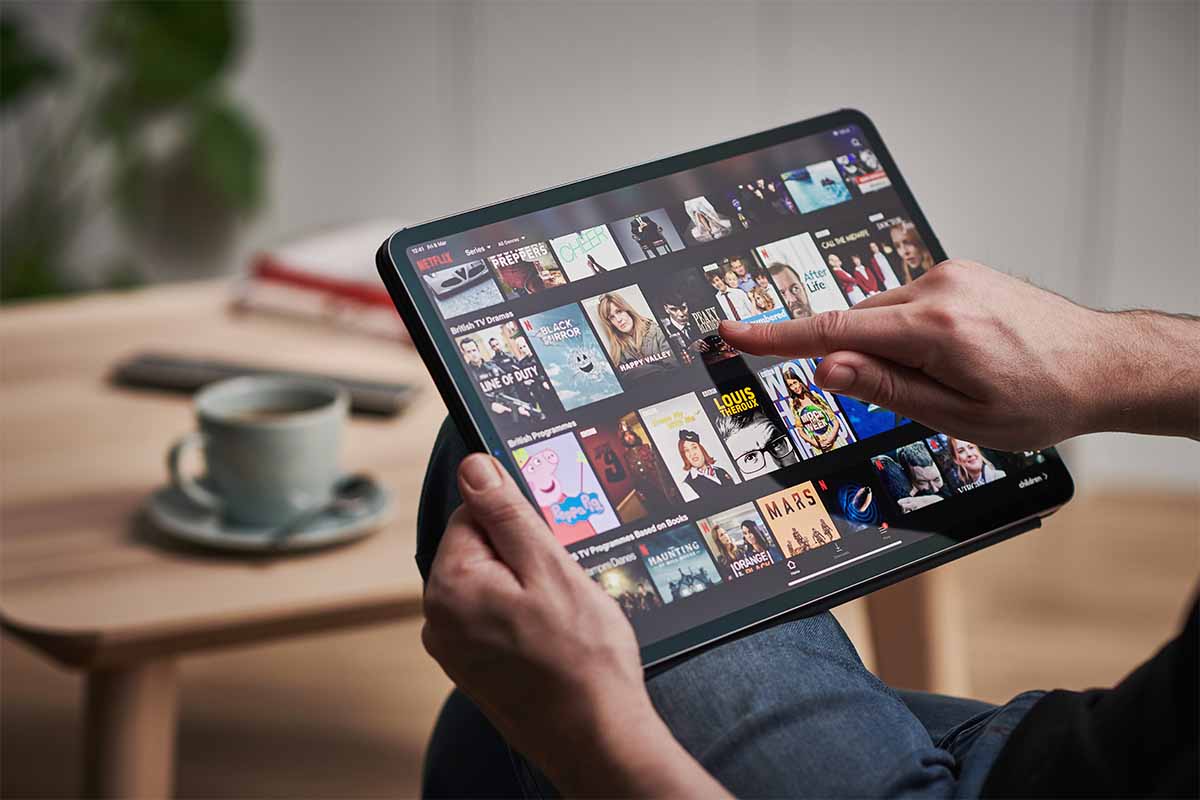