What’s With All the Long “Jeopardy!” Winning Streaks Lately?

Amy Schneider is the first woman to win more than $1 million on "Jeopardy!"
Sony Pictures
By Bonnie Stiernberg @aahrealbonsters

On Friday, Amy Schneider won her 28th straight game on Jeopardy!, becoming just the fourth contestant in the history of the show — and the first woman — to surpass $1 million in winnings. And yet, as a New York Times piece points out, Schneider is part of a growing trend on the long-running game show, which has seen a spike in big winning streaks in recent years.

Since Jeopardy! eliminated a rule that limited contestants to five consecutive wins back in 2003, only 12 contestants have managed to win more than 10 games in a row on the show. However, six of those 12 streaks have occurred in the past five years, and three of them have been from this most recent season. Naturally, this raises some questions: Is Jeopardy! getting easier? Have competitors finally figured out how to game the system?

“Behind the scenes we’ve spent a lot of time discussing whether this is some kind of ‘new normal’ or whether we’ve just had an unusual windfall of brilliant Jeopardy! players,” Michael Davies, the show’s executive producer, told the Times.

Davies dismissed the notion that the show’s clues are getting easier. “I actually think the show may be getting harder,” he said. “Let’s face it, so few people read the same books anymore or watch the same TV shows. And we have massively diversified the history, cultural and pop cultural material we expect our players to compete over.”

So what is it, then? Some fans speculate that the spike in streaks could be the result of players mimicking the strategy of James Holzhauer, who won 32 games in 2019 by starting with the high-value clues, seeking out Daily Doubles and making bold wagers. However, the man himself isn’t so sure.

“People always assume everything is a paradigm shift,” Holzhauer told the Times, “when it’s actually fairly normal for results to occasionally cluster.” 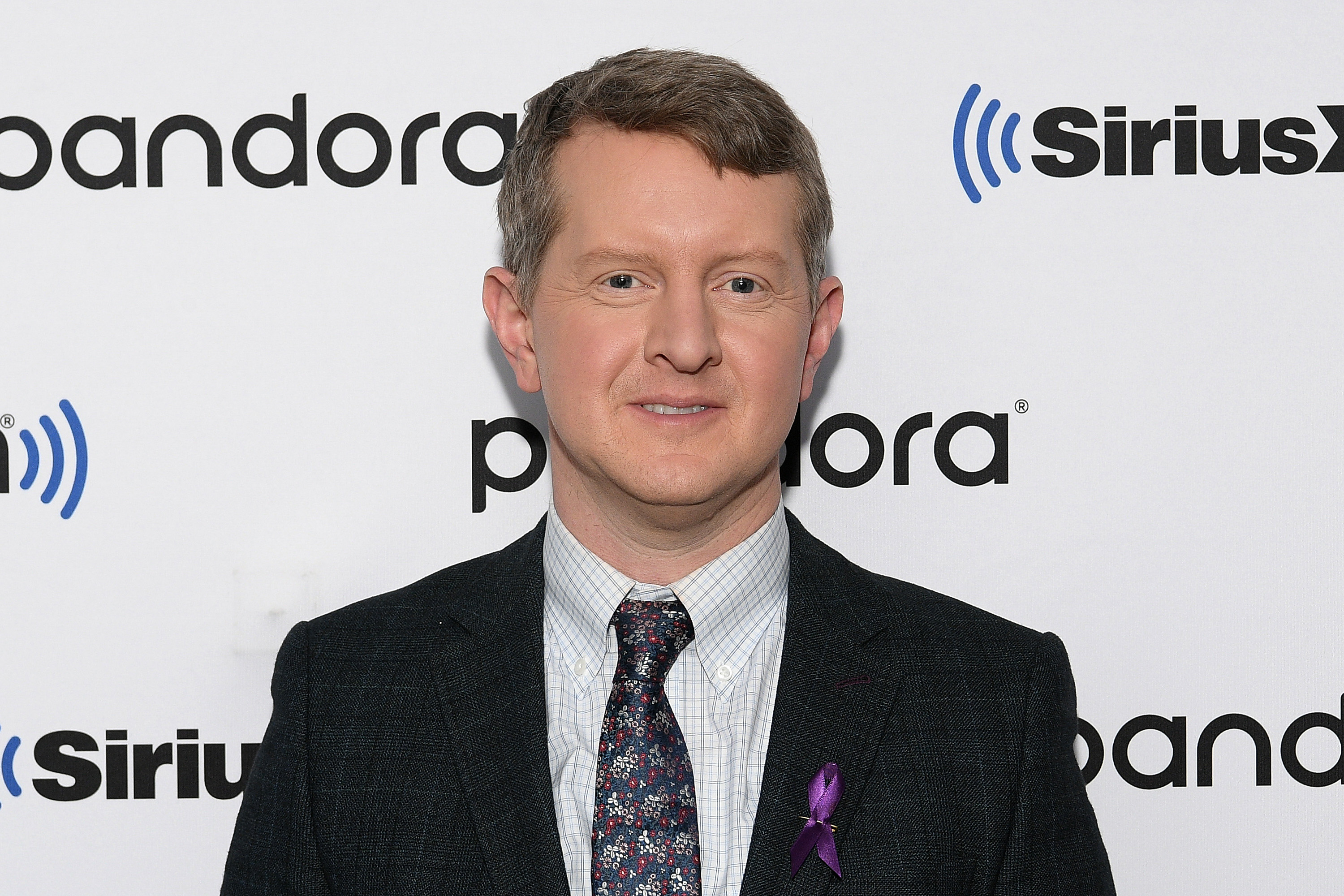 Ken Jennings and Mayim Bialik Will Continue Hosting “Jeopardy!” Through the End of This Season 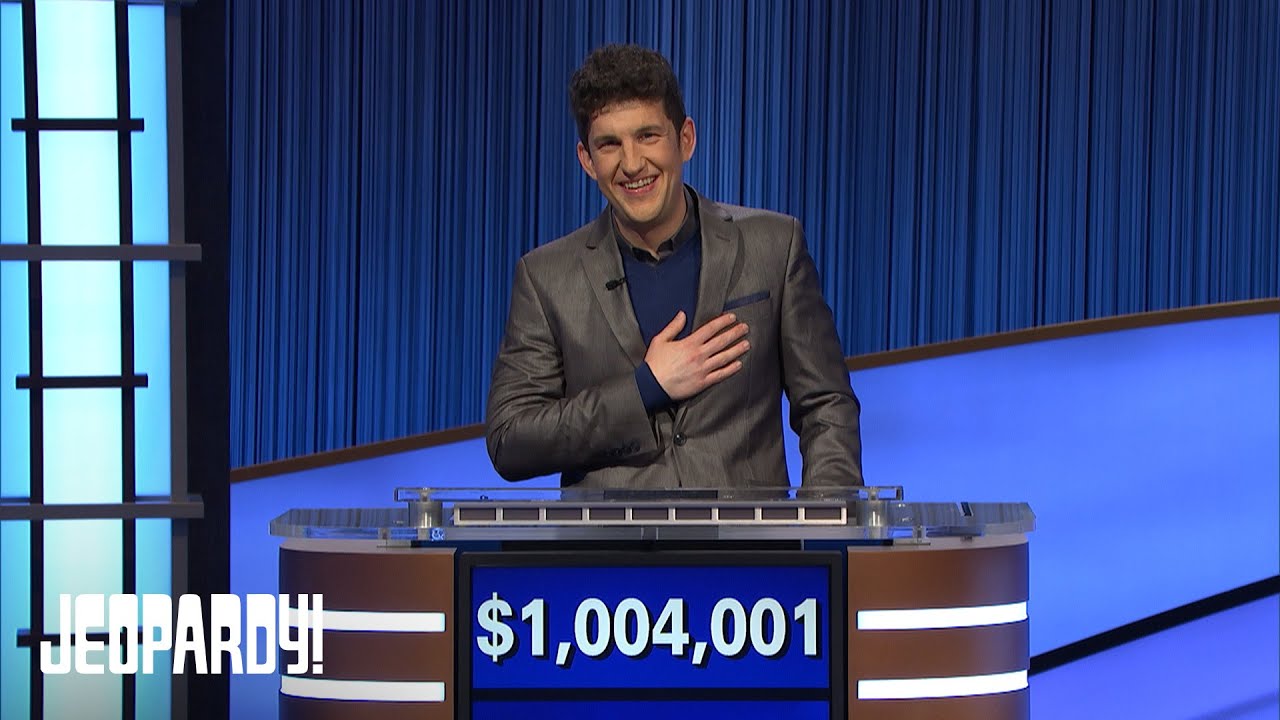 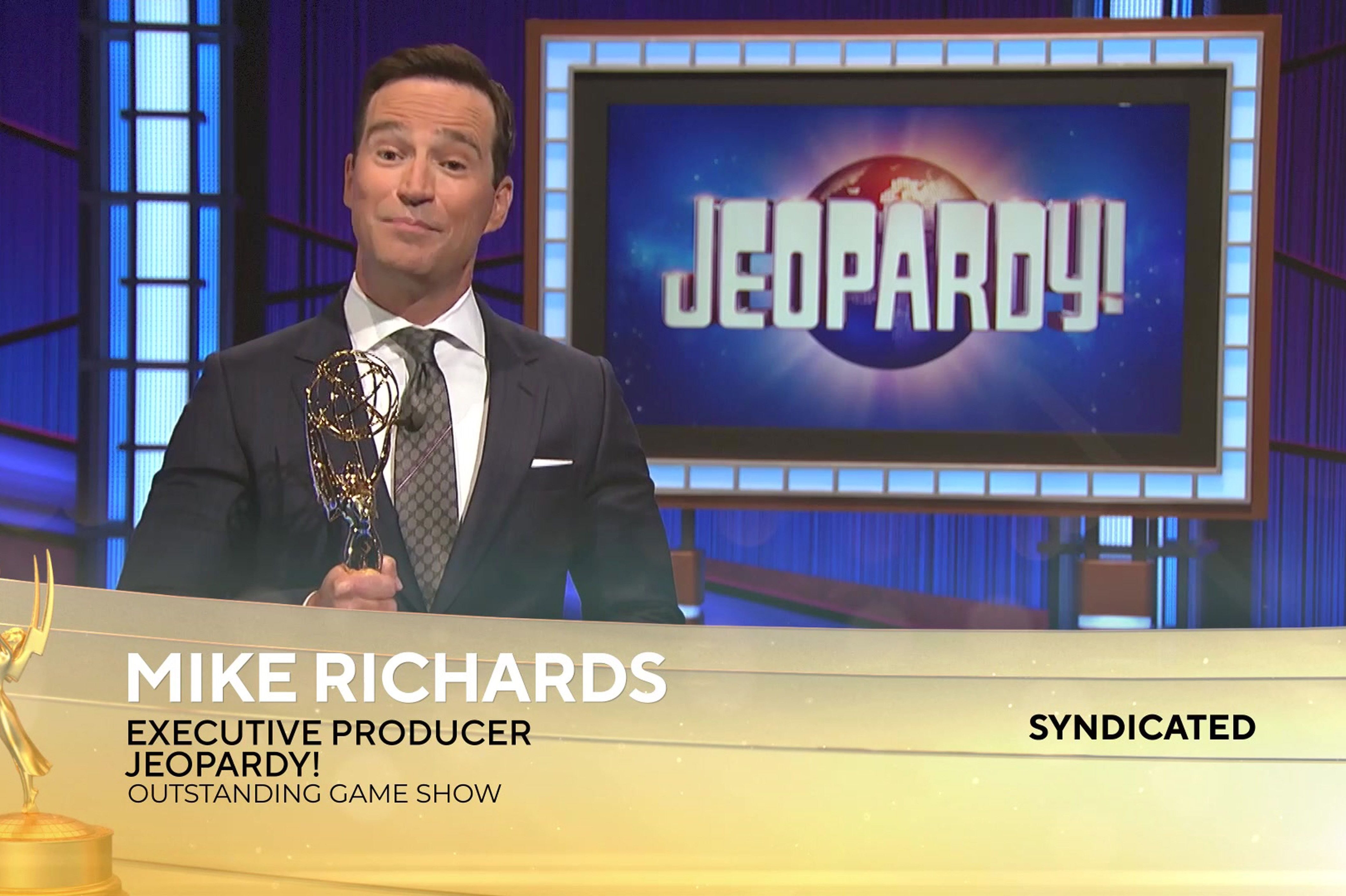 Mike Richards No Longer in “Jeopardy,” Fired as Executive Producer of Show