Did Hugh Hefner Have Sex With a Dog?

In "Secrets of Playboy," Playboy insiders claim Hugh Hefner and his friends dabbled in all manner of depravity, including bestiality

Playboy’s darkest secrets are set to be revealed in A&E’s much-anticipated new docuseries, Secrets of Playboy, which premieres today. But while one may readily expect all manner of sex, drugs and debauchery to have gone down within Hugh Hefner’s infamous empire, Playboy insiders interviewed for the series allege certain acts of depravity that are shocking even for a brand synonymous with sex and scandal. According to some sources, the hard-partying men of Playboy’s heyday — including Hefner himself — sought increasingly extreme sex acts to sate their growing sexual appetites, including bestiality.

“I think for men like Hef, over time it takes more time to be turned on,” says Jennifer Saginor, the daughter of Hefner’s longtime friend and doctor, in episode five of the series. “These men needed to try things that were more transgressive.” For some, those things allegedly included sex with animals.

Sondra Theodore, who was Hefner’s girlfriend for five years during the late ’70s and early ’80s, described the increasing sexual demands (and depravity) she and the other women in Hefner’s orbit were forced to meet. In the series, Theodore described the sexual culture at the mansion as a “circus,” and recalled being forced to recruit other women for group sex with her boyfriend, and at one point even walking in on Hefner having sex with a dog.

“I walked in on him with my dog and I said, ‘What are you doing?’ I was shocked,” Theodore says in the series. “He made it seem like it was just a one-time thing, and that he was just goofing off. But I never left him alone with my dog again.”

“All the guys were laughing when Linda got out of the limousine,” Masten said. “She was drunk and drugged … They got her so messed up that they made her give the German shepherd oral sex. You wanna talk about depravity? This is despicable.”

“Really he was a monster, the things he got turned on by,” said Theodore of Hefner. “Nothing was enough. Nothing.” 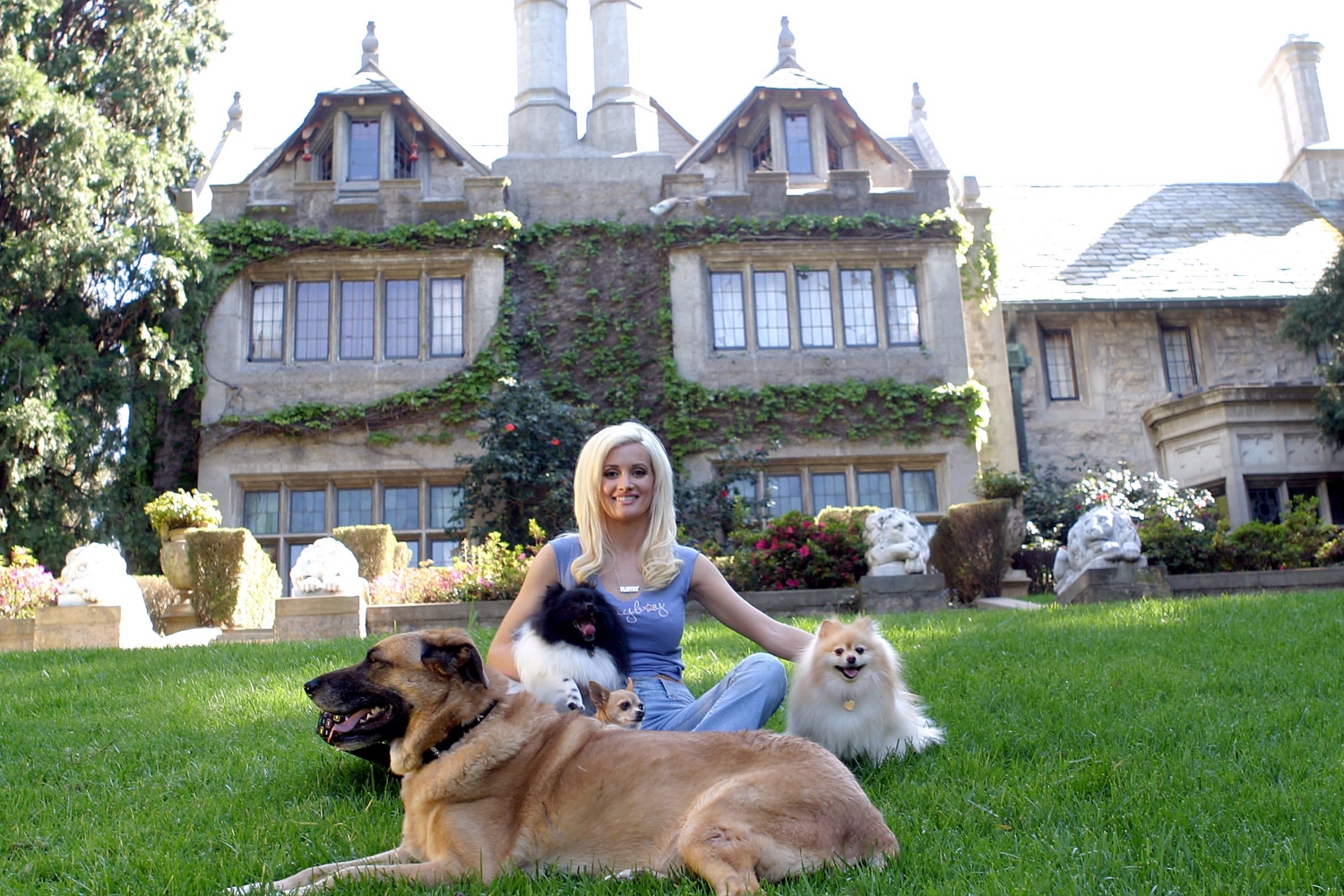 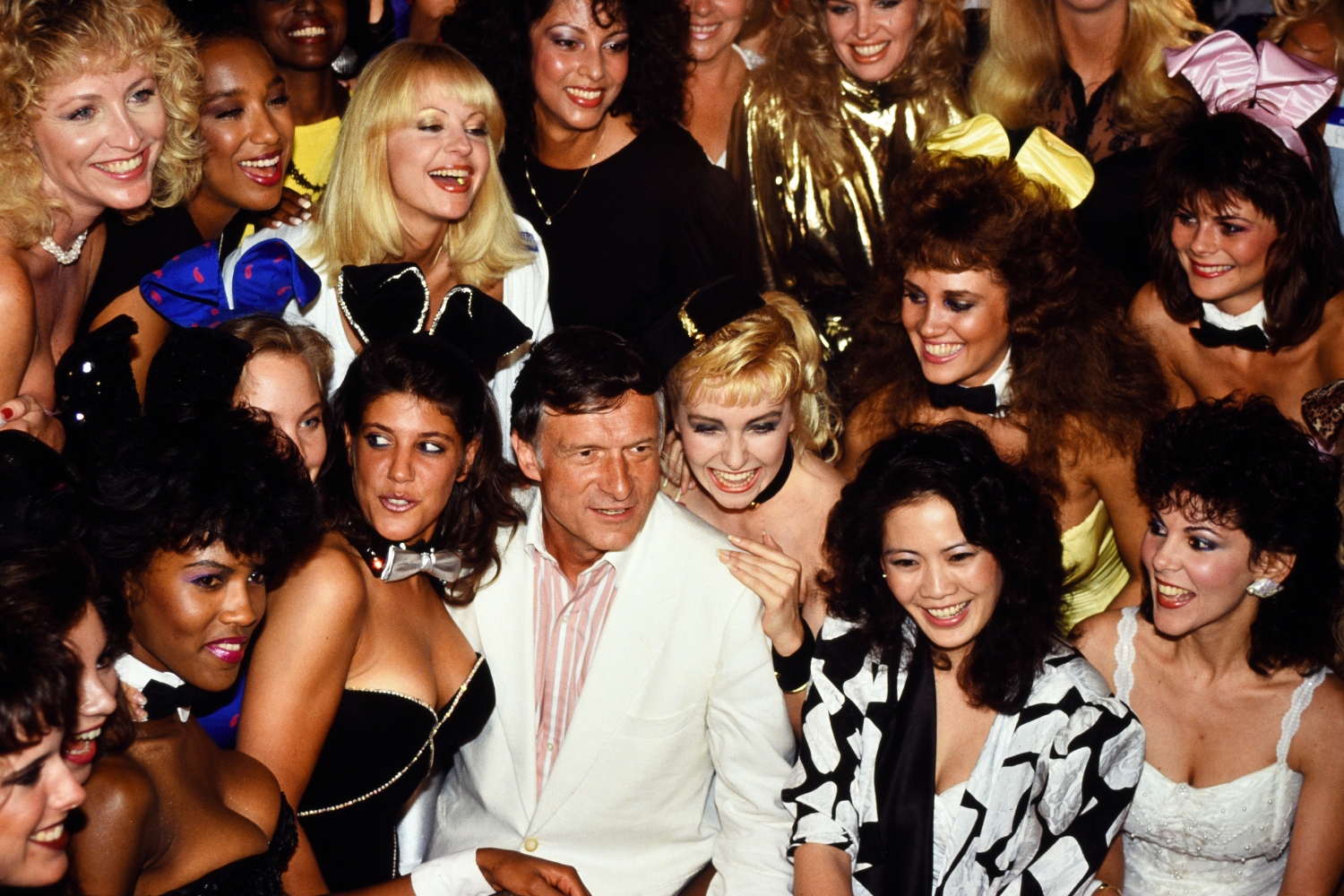 Surprise! Turns Out the Playboy Mansion Was Full of Drugs 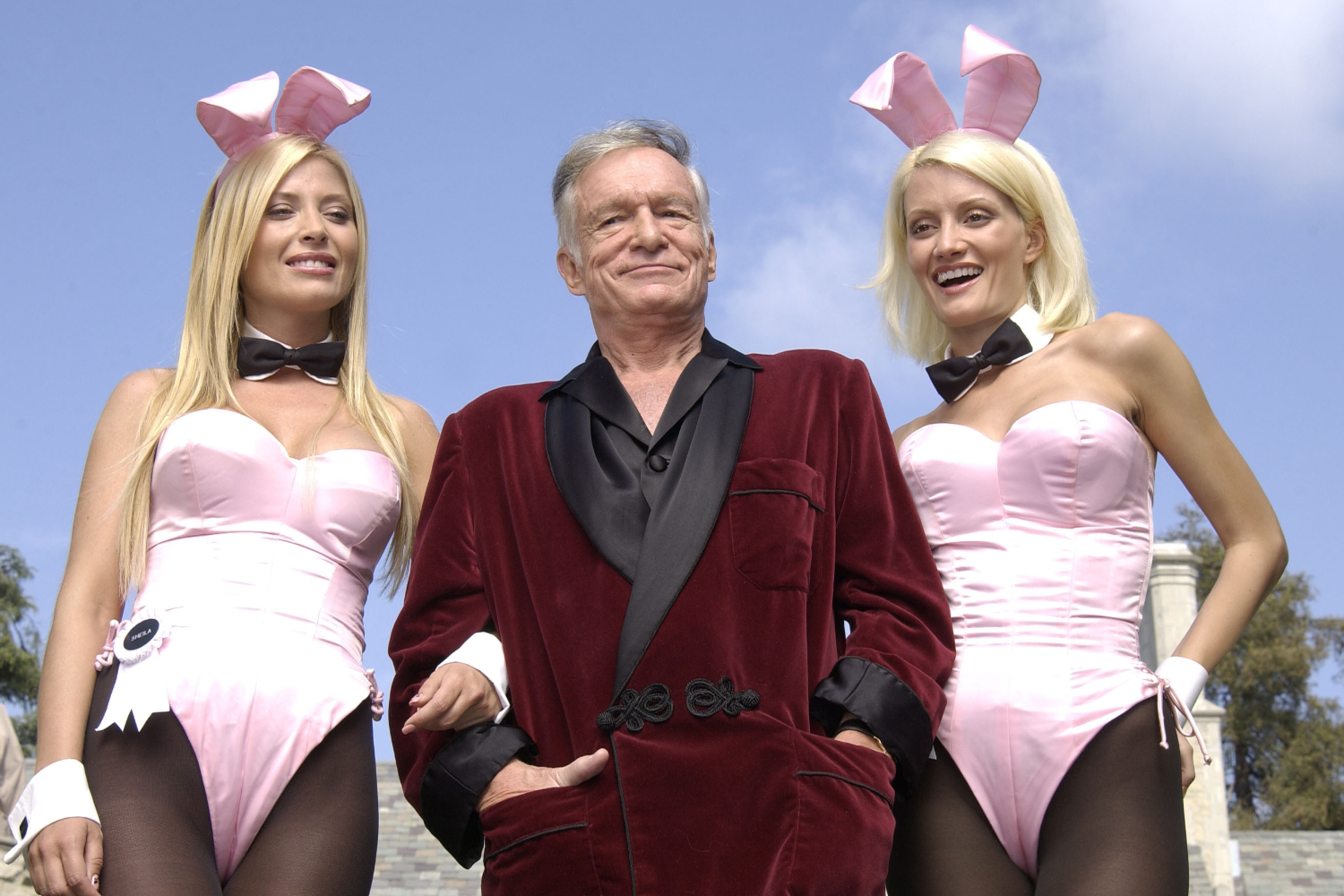 Trailer: “Secrets of Playboy” to Reveal Dark Side of Hugh Hefner’s Empire