"You said you want a safe working environment at Netflix," he said. "It seems like I'm the only one who can't go to the office."

On Monday, Dave Chappelle posted a five-minute video clip to his Instagram page responding to the recent backlash over the transphobic jokes in his Netflix special The Closer, and … well, it’s about what you might expect.

In the video, Chappelle doesn’t apologize for his remarks, instead doubling down and insisting that he’s being canceled or silenced for daring to make hacky jokes about trans people’s genitalia.

“It’s been said in the press that I was invited to speak to the transgender employees of Netflix and I refused. That is not true — if they had invited me I would have accepted it, although I am confused about what we would be speaking about,” he said. “I said what I said, and boy, I heard what you said. My God, how could I not? You said you want a safe working environment at Netflix. It seems like I’m the only one who can’t go to the office.”

“I want everyone in this audience to know that even though the media frames it that it’s me versus that community, that’s not what it is,” he continued. “Do not blame the LGBTQ community for any of this. It’s about corporate interests, and what I can say, and what I cannot say. For the record, and I need you to know this, everyone I know from that community has been loving and supportive, so I don’t know what this nonsense is about.”

The comedian also referenced his forthcoming documentary, Untitled, and claimed that several film festivals rescinded their invitations to screen it after the controversy over his transphobic comments. “This film that I made was invited to every film festival in the United States,” he said. “Some of those invitations I accepted. When this controversy came out about The Closer, they began disinviting me from these film festivals. And now, today, not a film company, not a movie studio, not a film festival, nobody will touch this film. Thank God for Ted Sarandos and Netflix, he’s the only one that didn’t cancel me yet.” However, as Rolling Stone points out, there have been no cancellations announced, and Chappelle didn’t specify which festivals uninvited him; a representative for the comic told that publication that ” the festivals were canceled before they were announced,” if you buy that.

“To the transgender community, I am more than willing to give you an audience, but you will not summon me,” Chappelle concluded in the video. “I am not bending to anyone’s demands. And if you want to meet with me, I am more than willing to, but I have some conditions. First of all, you cannot come if you have not watched my special from beginning to end. You must come to a place of my choosing at a time of my choosing, and thirdly, you must admit that Hannah Gadsby is not funny.”

First of all, being treated like a person and not being subjected to hate speech seem like totally reasonable “demands,” and refusing to “bend to anyone’s demands” in the same breath that you make demands of your own is a tad hypocritical. But even if you happen to agree with Chappelle’s refusal to have an actual dialogue with Netflix’s trans employees, the suggestion that he’s somehow been “canceled” is objectively and wholly untrue.

Netflix refused to remove The Closer and defended him, and they reportedly paid Chappelle $24.1 million for The Closer. (In 2016, the comedian entered a massive $60 million deal with the streaming service.) They fired an employee for disclosing that amount to the press, so that snide comment about being the only one who can’t go into the office as a result of the special is also not exactly true. And in the very same Instagram post that he whines about being canceled, Chappelle lists dates for the many upcoming screenings of his documentary. Some of the venues for said screenings? Madison Square Garden, the Kennedy Center in Washington, D.C. and Atlanta’s State Farm Arena — you know, just the kind of tiny, intimate no-name clubs you’re forced to play when you’ve been canceled. Poor guy.

Despite what Chappelle claims, this is not about “what [he] can say and cannot say.” He has the right to make whatever vile transphobic comments he wants to, but people who are offended by them also have a right to call him out for it and push back — even, yes, if that means uninviting him to a film festival. Freedom of speech doesn’t mean freedom from consequences, and people are free to react to him however they see fit. For some, that means pointing out that likening trans people’s genitals to plant-based meat alternatives like Beyond and Impossible burgers is old-fashioned, lazy hate speech that doesn’t deserve a platform on Netflix. For others, it’s an excuse to throw millions of dollars at him and screen his latest project in an area. But either way, no one can seriously argue that he’s been “canceled.” 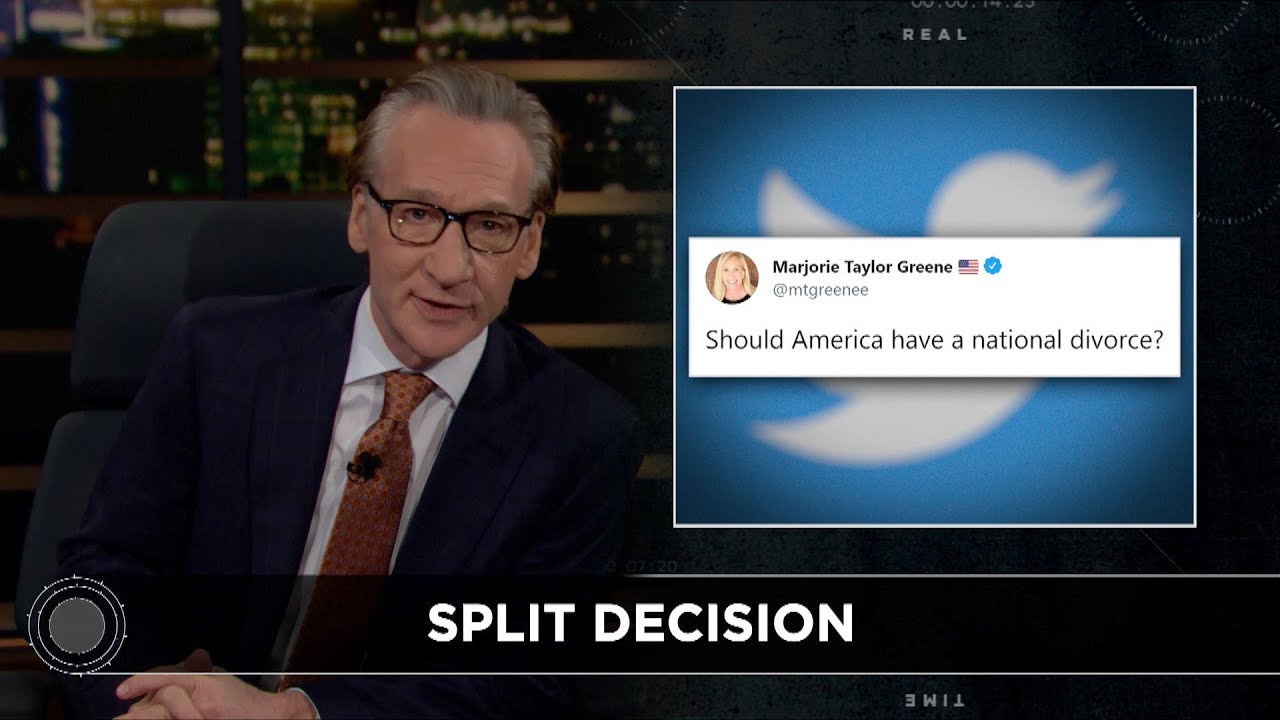 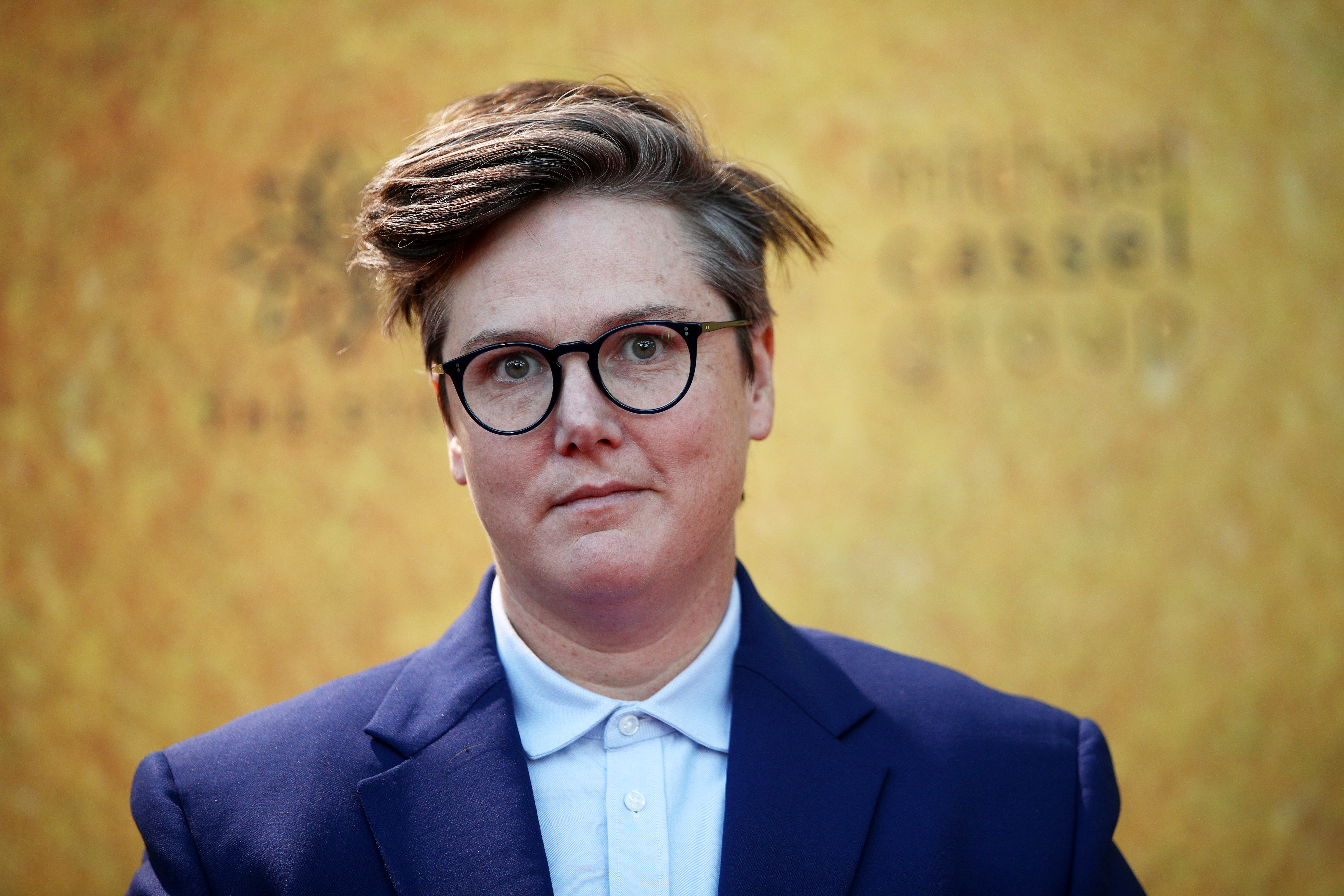 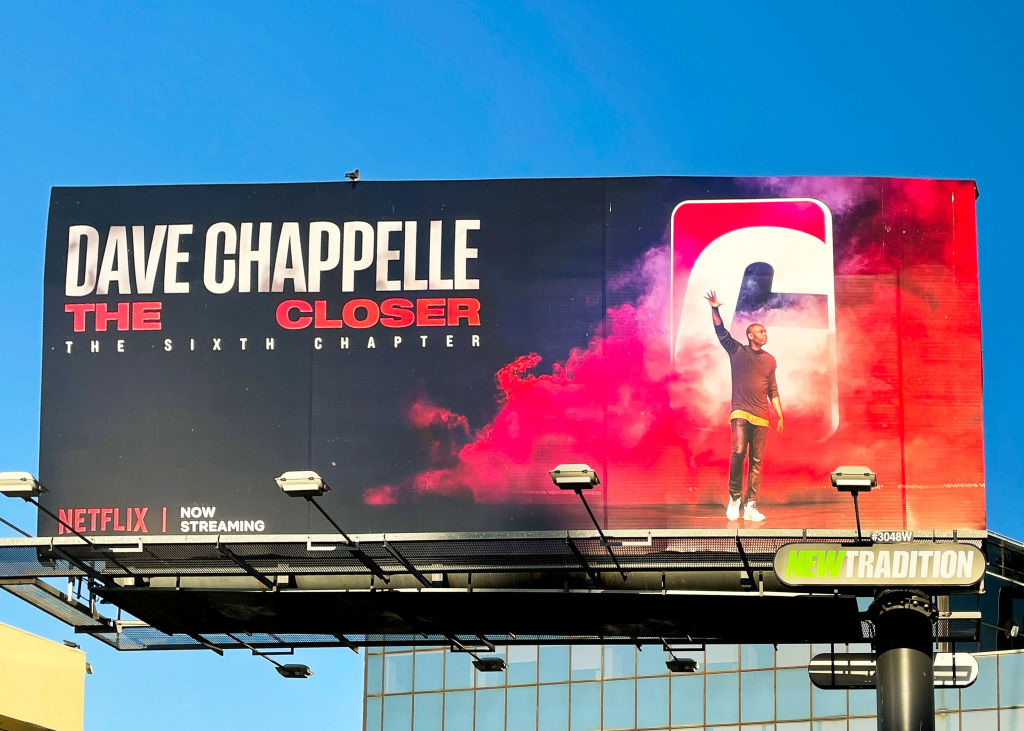