"Everyone just wanted to ask me about my bra again"

When they ask about your bra again.
Bennett Raglin/Getty Images
By Kayla Kibbe @Kay_Kibbe

You may remember Mad Men as an acclaimed period drama that reminded viewers of the late aughts and early 2010s just how sexist and racist everything was a mere half-century ago, and also how great it’s always been to be a white, middle-aged man. But life imitates art, as they say, and the ubiquitous media coverage that surrounded Mad Men throughout its seven-season run actually had an ironic way of making us realize just how little things have changed since the seemingly distant, archaic days of the mid-20th century — particularly the aforementioned sexism.

Take for example Joan Holloway, a character whose body was routinely the subject of overtly sexualized sniggering and leering on behalf of her male coworkers throughout the series. Meanwhile, Christina Hendricks, the actress who inhabits that body in real life, was also constantly subjected to comments and questions about it throughout her time on the show. In a recent interview with the The Guardian, Hendricks noted that it took the media a few seasons to even bother paying attention the show’s female leads, and when that recognition finally came, most of it was focused on Hendricks’s breasts.

Meanwhile, Hendricks is neither the first nor the last actress to field questions about her underwear during interviews that are presumably supposed to be about her performance and career. We may be tempted to write off the media fascination with Hendricks’s breasts and the underwire that supported them as some residual late-aughts sexism from which we’ve since evolved as a society, but just last week, actress Emma Thompson was also asked about her underwear in this, the year 2021. During an appearance on British morning show Lorraine, the star was asked about the undergarments she was required to don in order to create the dramatic silhouettes of her Cruella costumes. While Thompson admitted the “industrial” shapewear she wore for the role was, in fact, “torture,” she also took the question as an opportunity to express her general disdain for undergarments of any kind, and to insist that she rarely wears any at all when she can help it.

Perhaps Hendricks, then, might take a page out of Thompson’s book: If there’s one way to get people to stop asking about your underwear, it’s to simply stop wearing it. 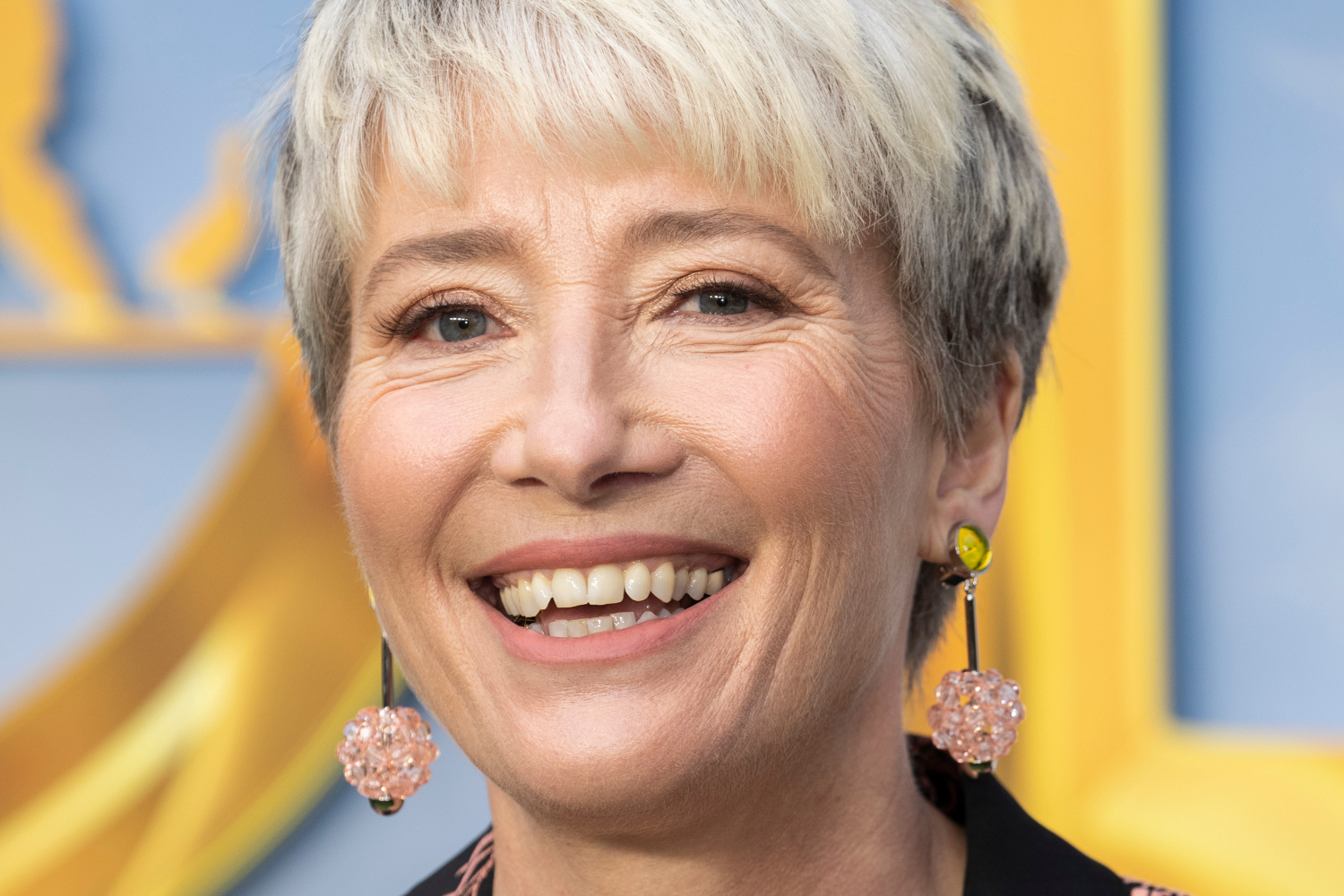 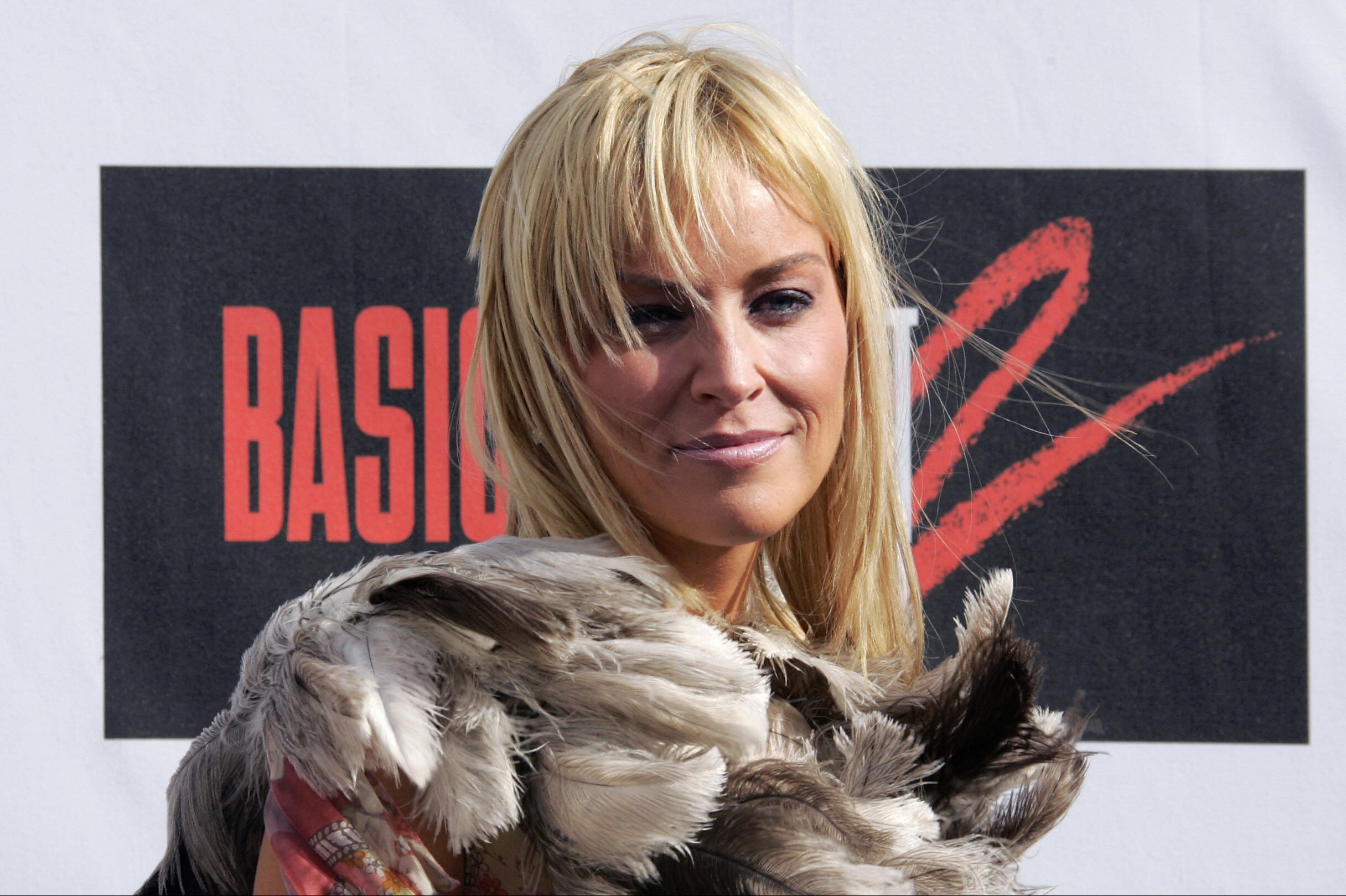 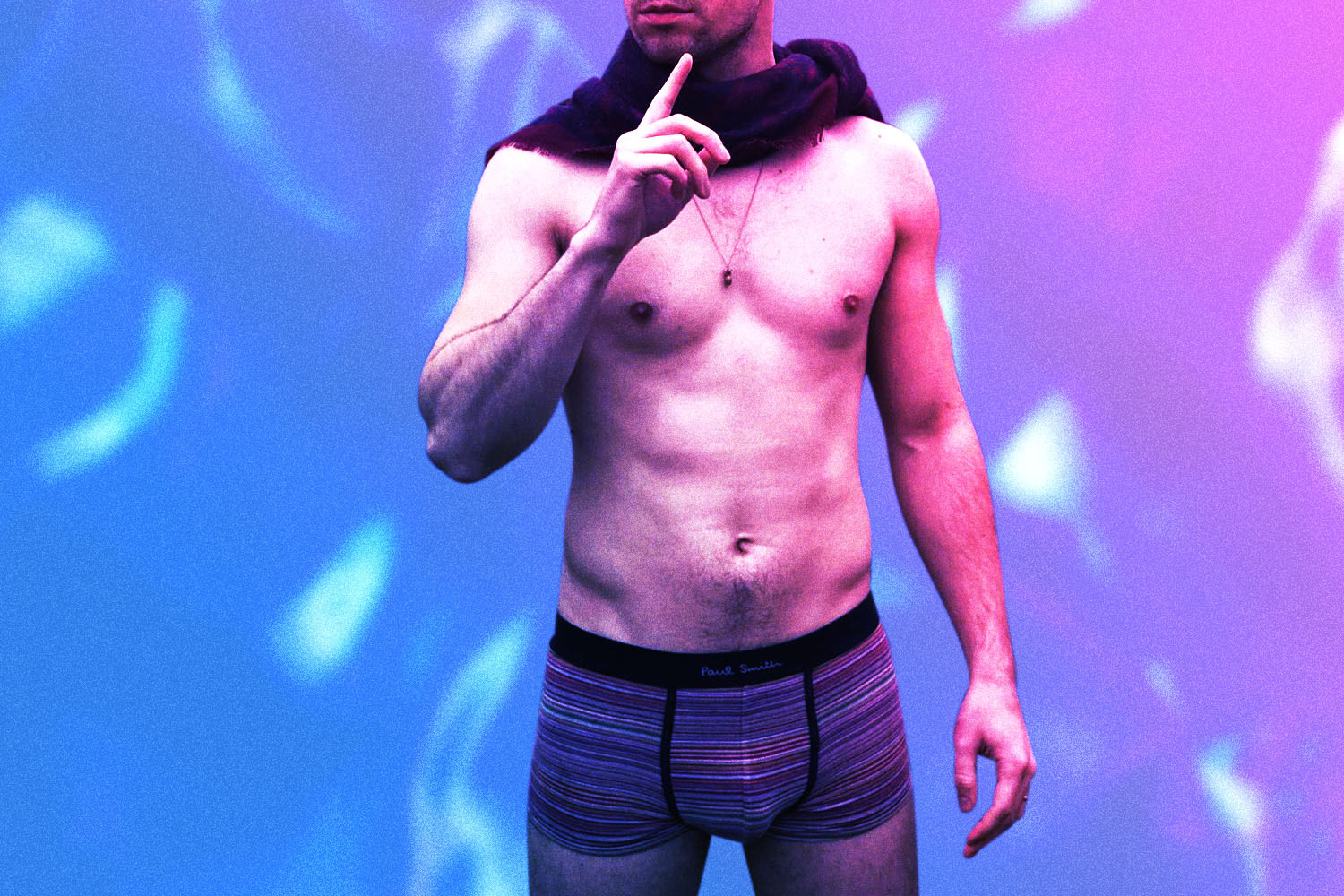 A Brief Adventure: My Year as a Male Underwear Model