The popular video teleconferencing service is under increased scrutiny 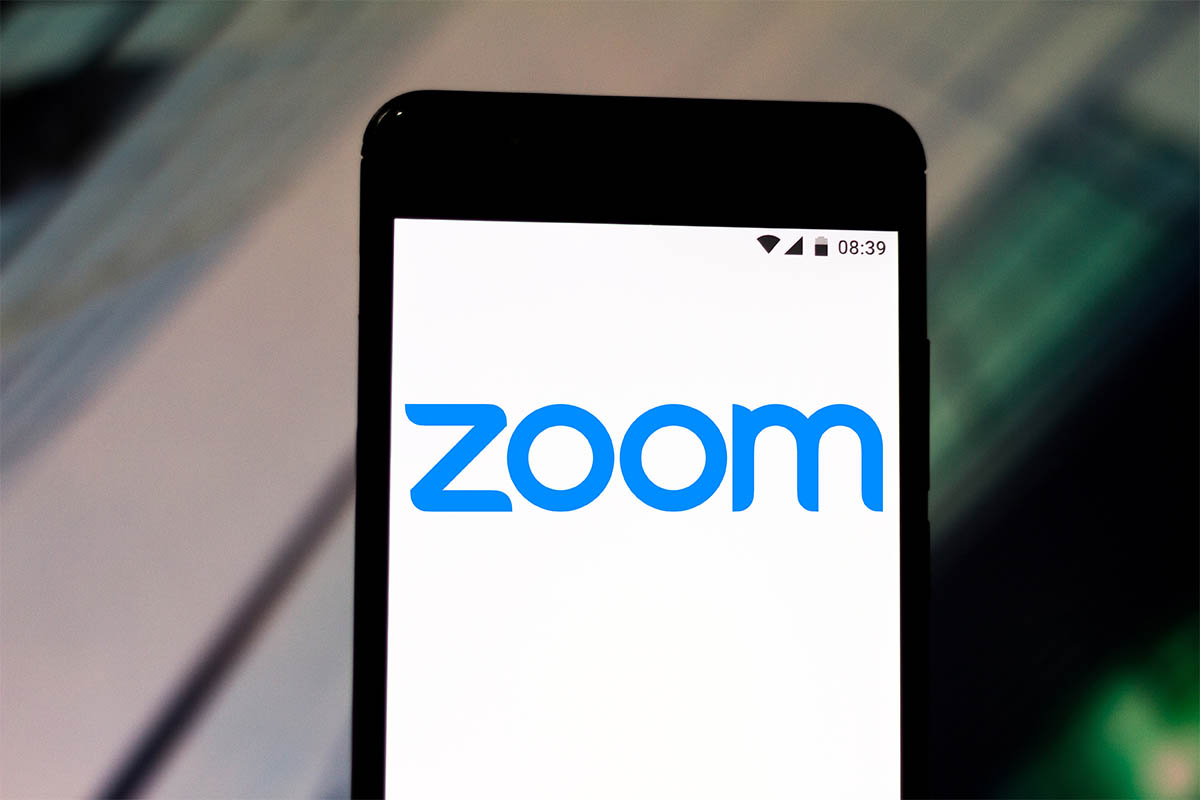 And now the company’s been sued by user Robert Cullen, who claims the service is illegally disclosing personal information. Per a report at Bloomberg, the lawsuit suggests Zoom collects information when users install or open the application and shares it with third-party services like Facebook,  which is an “unauthorized disclosure of its users’ personal information.”

Related:
If You’re Using Zoom for Meetings, These Should Be Your Privacy Concerns
How to Host a Zoom Meeting Without Incident, Since This Is Your Life Now

Cullen, who lives in Sacramento, wants to represent other users and asked for a declaration that Zoom violated California’s Consumer Privacy Act.

The lawsuit follows an investigation by Vice’s tech vertical Motherboard, which concluded that Zoom’s iOS app was sending information to Facebook. Zoom has since removed the code that allowed that data transmission.

While the New York attorney general is also looking into Zoom’s privacy practices and the company might be misleading users about its end-to-end encryption claims, the company itself seems ready to ride out any recent controversies; shares have more than doubled since the coronavirus pandemic began, and Zoom founder Eric Yuan’s net worth has increased by nearly $4 billion.