It's not you, it's your TV.
iStock / Getty Images Plus
By Kirk Miller

If you’re wondering why your fancy, expensive, high-def 4K flatscreen TV isn’t playing well with new movies, it might be that your television is too good, according to Lane Brown at Vulture.

Brown found that older films on 4K Blu-ray, like 2001: A Space Odyssey and The Blues Brothers, performed spectacularly well on a 4K home screen. (“It was a little like having a 35-mm projector in my living room.”) But newer films that relied on CGI, from Oscar fare like The Revenant to Marvel films like Thor: Ragnarok, look flat and cheap.

“Some of the new Marvel shows almost look like something from the CW,” says Jeff Rauseo of the YouTube channel Films at Home. (It should be noted that The Ringer, among several other publications, has been vocal this past week about the VFX issues in recent Marvel films, where the independent VFX studios have started to share complaints about working with the home of Spider-Man.)

What we have here is a reliance on special effects that may not match what your TV is capable of showing. Most CGI is rendered at 2K (which is actually just a quarter as sharp as 4K). Live-action footage is mainly shot in 4K. There’s a workaround — downgrading everything to 2K and upscaling using AI for home video — but 4K seems to actually work much better for older films that are being remastered at a single higher standard. As well, many movie theaters have, at best, a 2K digital projector and you probably won’t notice any issues as much as you would when you’re watching at home. And for the studios, 4K effects take longer to render and cutting corners can make those effects look downright terrible.

“You have to make sure the CGI matches its surroundings completely throughout the full-color gamut,” Angela Barson, co-founder of the VFX studio BlueBolt, told Vulture. “It’s an art form, and not everybody can do it. It requires experts, and there are not enough of them in the world.”

In the past, we’ve pushed back against 8K TVs, noting that content created especially for these ultra high-definition sets barely exists. Our suggestion here is that 4K is fantastic for sports, gaming and older movies remastered for Blu-ray, but you might have to fiddle with your settings or put up with a bit of disbelief if you’re watching an effects-heavy movie at home that was made after 2010. 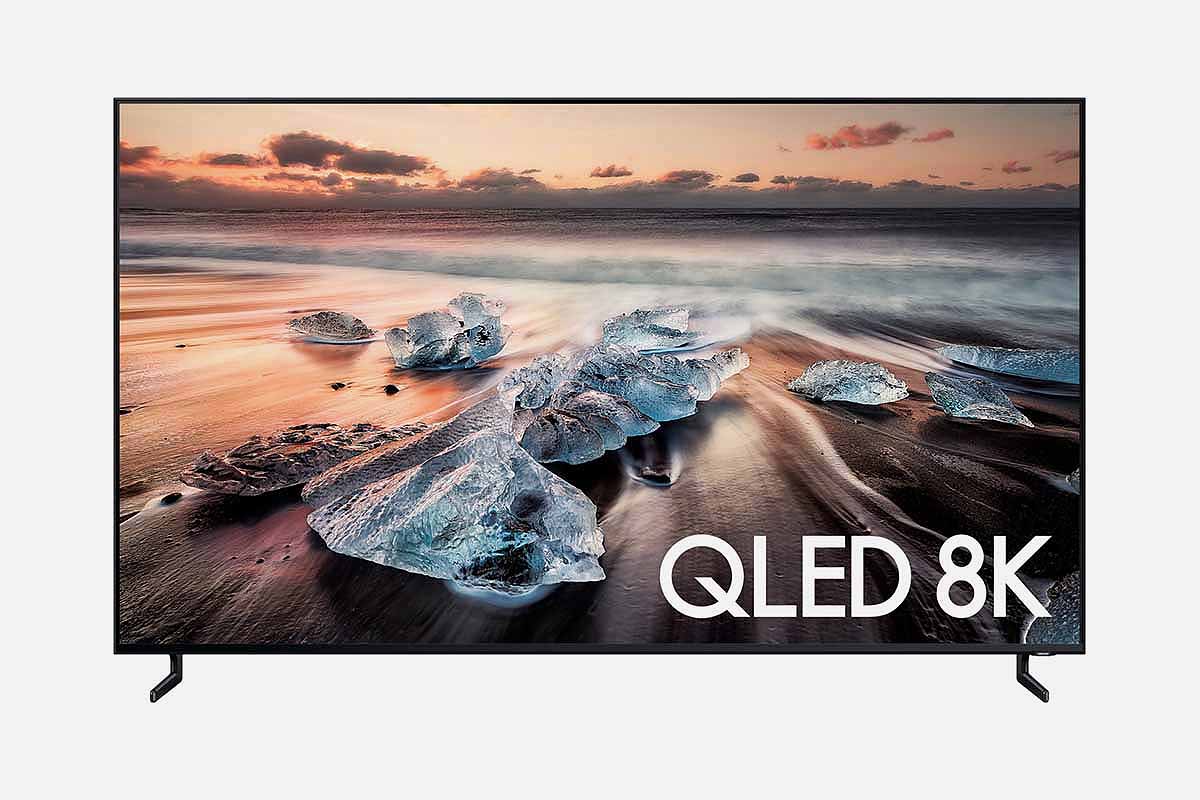 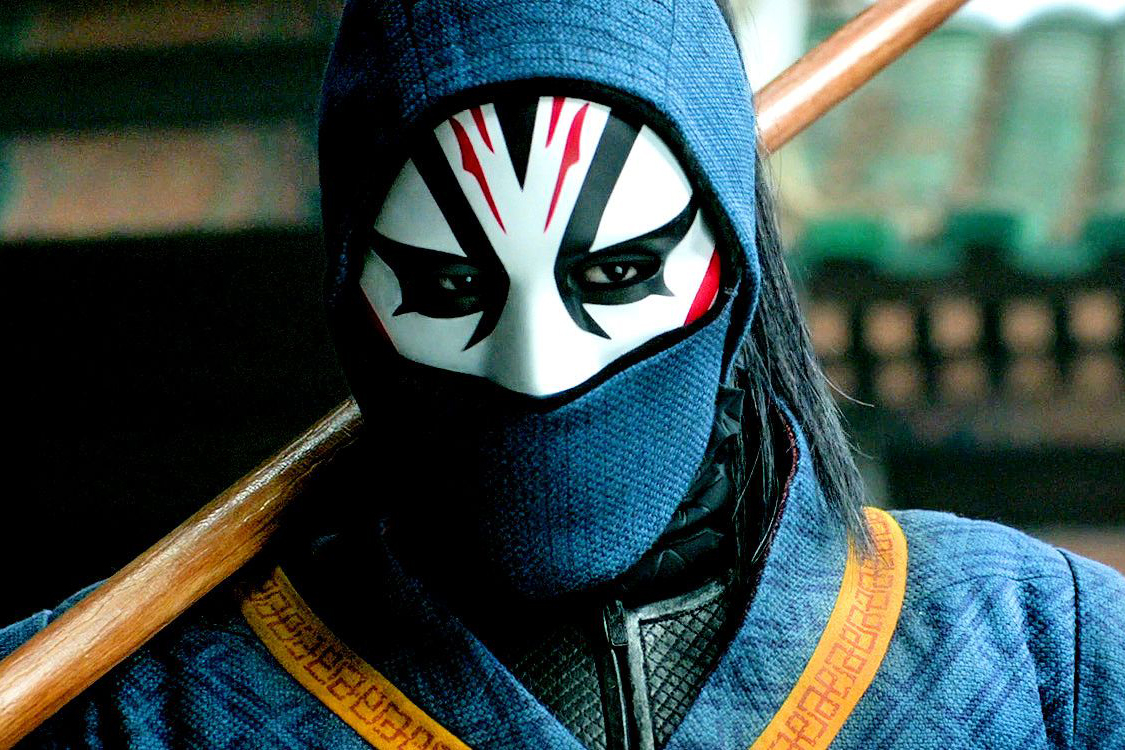 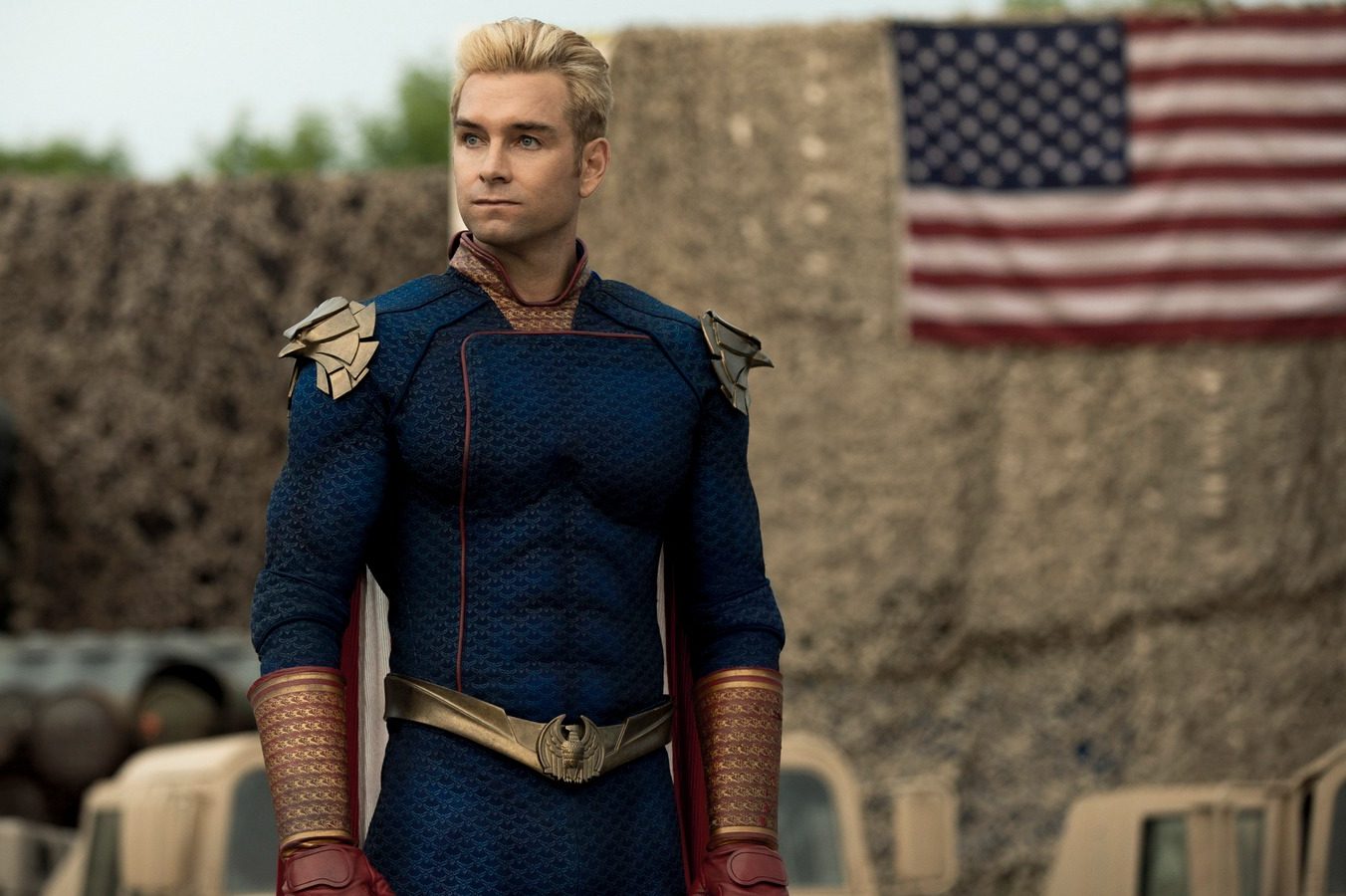 How “The Boys” Is Expertly Skewering Far-Right Nationalism