How “The Boys” Is Expertly Skewering Far-Right Nationalism

Anthony Starr as Homelander in "The Boys"
Amazon
By David Silverberg

Warning: this post contains major spoilers for The Boys.

A middle-aged single man living with his mother wakes up every morning to a Rush Limbaugh knockoff radio show clamoring to stop the flow of “super terrorists” into the US and claiming that “30% of the public is hardcore aware now of how the system works.” He then hears a guest on a news show decry “snowflakes” as soft on crime. A day later, he hears the same guest urge everyone “to keep America safe again…we have to make our voices heard!”

The next morning, this man approaches a dark-skinned convenience store cashier, anxiously points his gun at him, asks angrily, “Are you one of them?” and then shoots him in the face.

This could be a pulled-from-the-headlines story of far-right radicalization at its worst, but it’s actually a scene from the opening of season 2, episode 7 of The Boys, an Amazon Prime series satirizing celebrity and corporate culture, framed as a comic adventure story featuring superheroes in a twisted version of America.

Throughout its three seasons, and particularly in the last two, The Boys (adapted from a comics series written by Garth Ennis of Preacher fame) skewers the rise of far-right fever dreams, both explicitly and implicitly. The above scene, for example, features a superhero guest on the news network who goes by the name of Stormfront, and her heroism is overshadowed by her Nazi past and her hatred of anyone non-white. At one of her rallies, Stormfront fans march with Tiki torches, an on-the-nose jab at the torches carried by white supremacists in Charlottesville in 2017.

But if there’s any character on The Boys embodying the virulent ideals of white nationalism it’s Homelander, the Superman-like hero with a cut jaw line, steely blue eyes and no-BS attitude toward anything but power, excellently played by Anthony Starr. In Homelander, we see the ugliest behavior of America, such as classism gone to the extreme as he murders a homeless man for no reason. As much as he cares about global praise for his public acts of valor, he also knows how limitless his dangerous powers can be. He tells another superhero in Season 2, “I’d prefer to be loved, I would, but if you take that away from me, well, being feared is A-one okey dokey by me.”

He isn’t bookish smart but street-smart, adept at turning the screws on the Vought International that employs him and other superheroes in The Boys. When a Vought employee approaches him with a new take on future plans for him and his colleagues, Homelander shuts her out and tells her that she will do exactly what he wants: “You’re dispensable, which means you answer to me.”

Add some wavy hair, 80 pounds and a terrible spray tan, and Homelander could be the spitting image of Trump. And that’s not being hyperbolic.

In Season 3, we see how Homelander’s influence on middle America mirrors that of Trump’s during his presidency. He might as well be cribbing notes from Trumpism talking points. In a rally to support a presidential candidate, he goes off script to attack Starlight, who began to veer away from Vought, by asking the crowd if they really believe her halfway house for women is effective, implying that there’s more to it than it seems and falsely claiming the project is a big ruse that actually kidnaps women. The crowd cheers in support.

Hmm, that sounds a lot like those baseless Pizzagate accusations.

Speaking of audacious, do you remember when Trump said in 2016 the most jaw-dropping thing to ever come out of a politician’s mouth in the past decade? “’I could … shoot somebody, and I wouldn’t lose any voters” were his exact words, and with Homelander we see that in action: in the final scene of episode 3, a liberal protester yells over the crowd at the supe’s rally, “Fuck you, fascist!” and Homelander turns to him with anger etched on his face. With his eye-lasering ability, a la Superman, he blows the head off the protester and the crowd is stunned silent for a few beats. Then one man embraces the ultra-violence with a cry of “Yeah!” and others soon join him. A creepy smile creases along Homelander’s face as he realizes that he can kill somebody without losing any fans.

There are few shows right now that portray the divide of America in such an entertaining package, which can almost be an overstep: If we don’t take The Boys too seriously, we can miss the political shots it takes. We might even forget to notice the Tucker Carlson-inspired character they cast as a news anchor who spins the headlines to appease his base.

The showrunners aren’t here to deprogram any white nationalists. Rather, The Boys lets us see how terrifying celebrity culture can be when it’s mixed with political grandstanding and how radicalized Americans are easily swayed by arguments high on fear-stoking but low on actual facts. 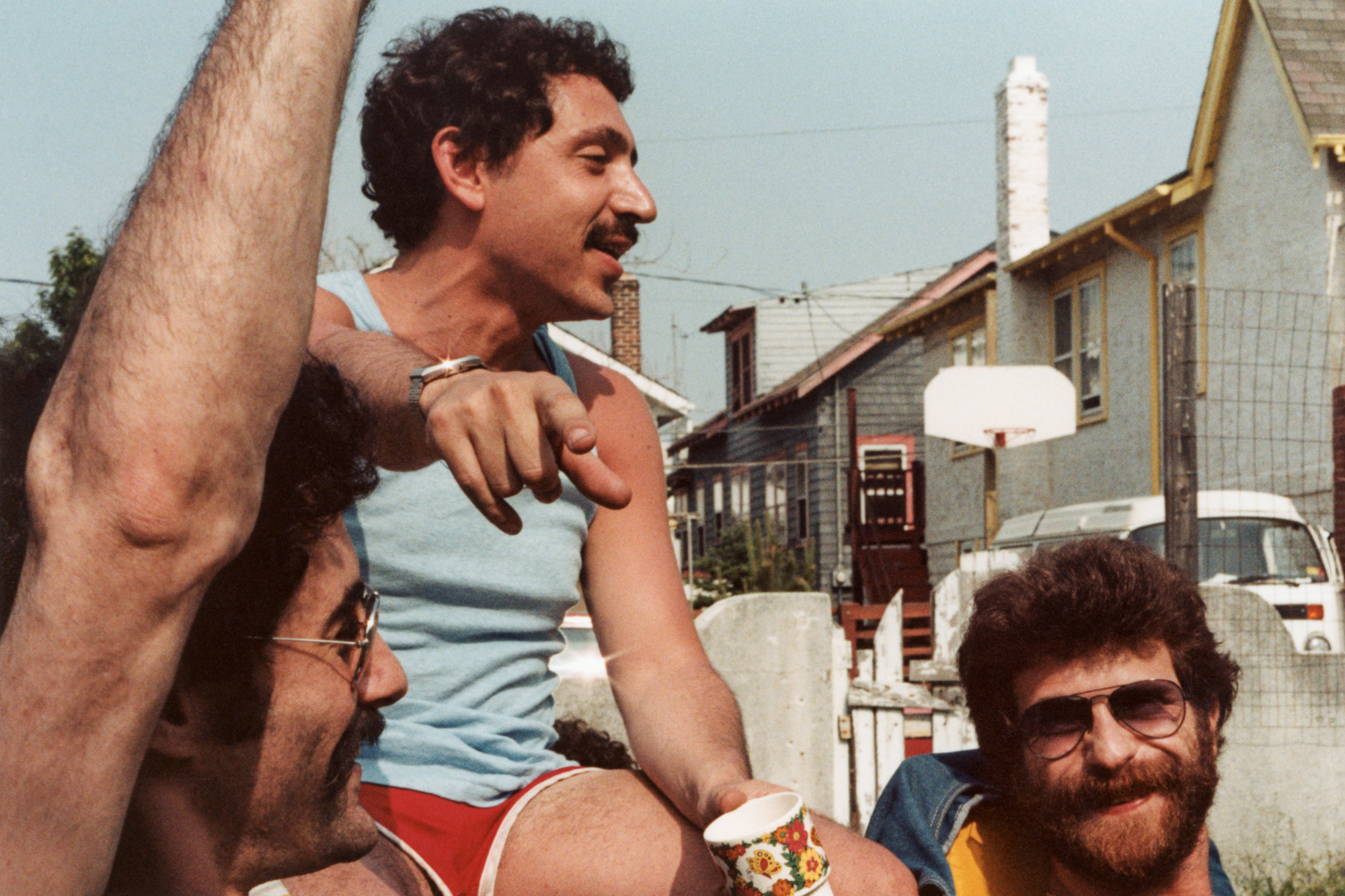 “The Boys” Is a Rare Glimpse Into Seven Decades of a Topic Men Don’t Often Talk About: Friendship 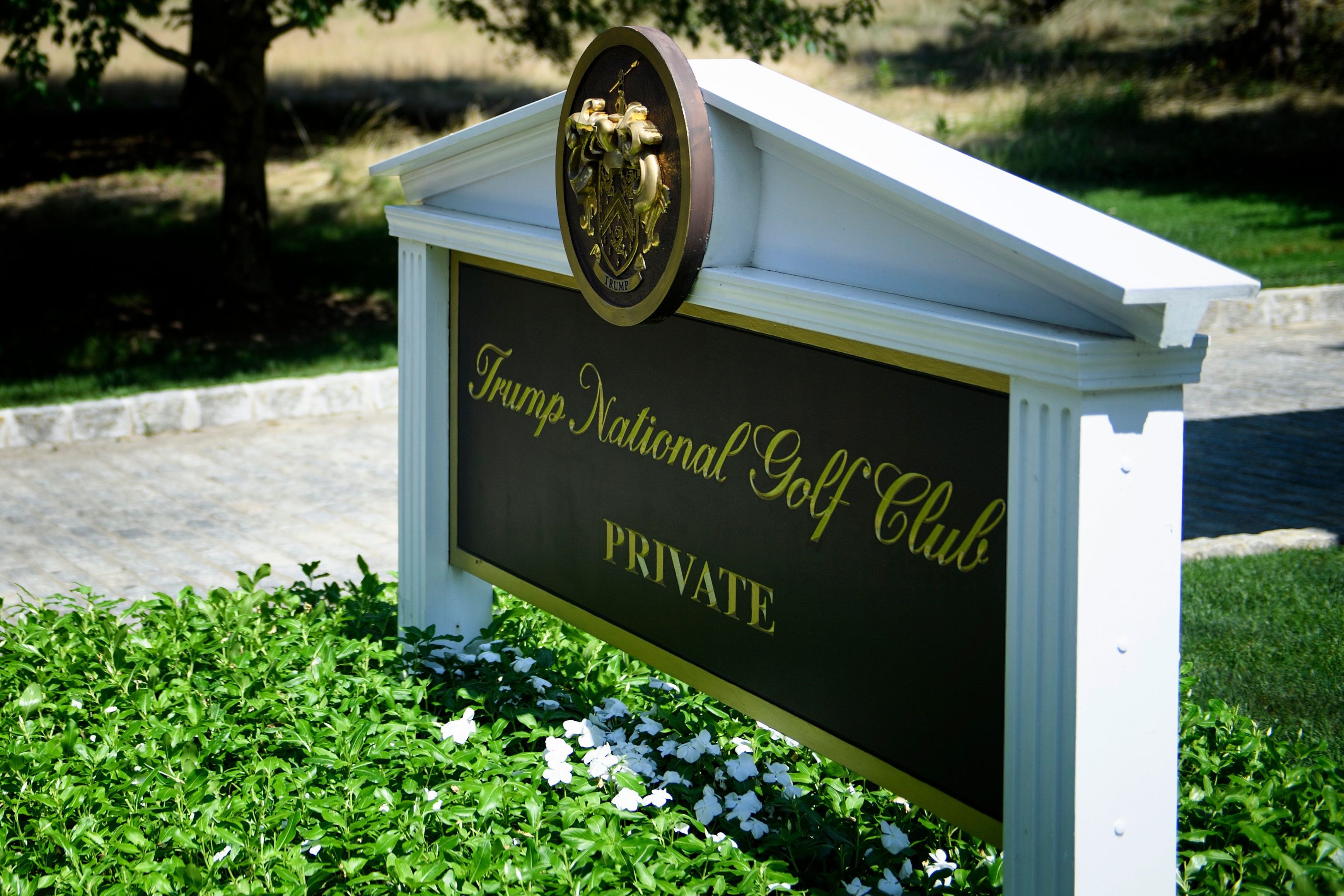 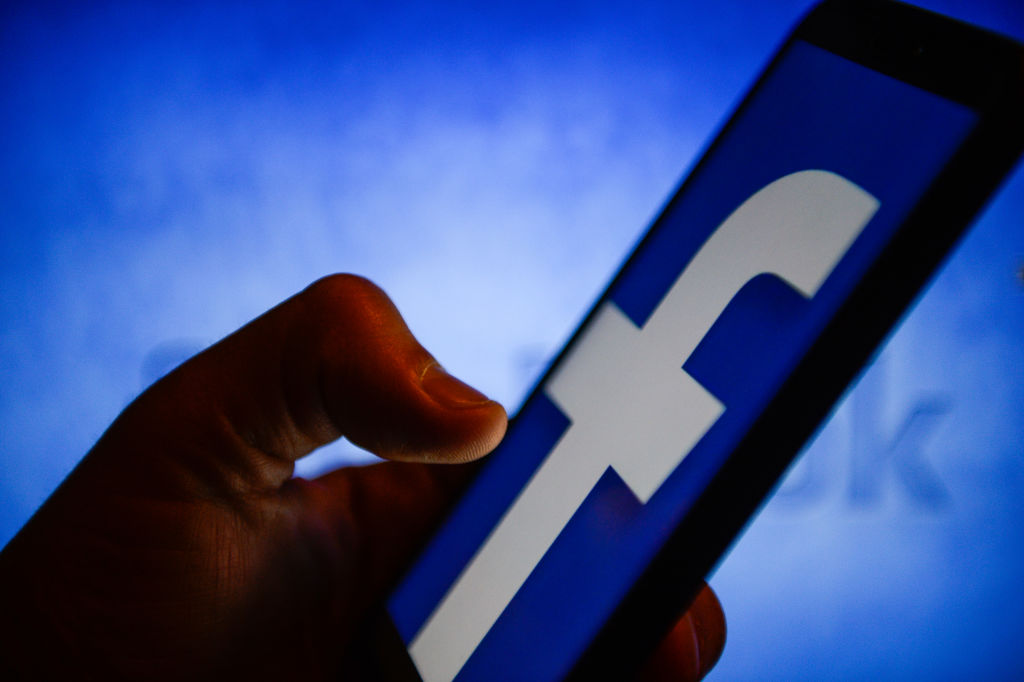