Spam calls are on the rise. But there’s one current robocall system we can get behind, and that’s a new website that pranks Russian government officials with auto dials and weird connections.

Per Wired, a hacktivist group just launched WasteRussianTime.today, which allows you to simply click a button to unleash phone mayhem. The site will cycle through a list of leaked Russian government numbers, then connect two officials randomly. And you, the perpetrator, get to silently listen in on their confusion.

The goal? Irritate the higher-ups who helped initiate the Russian invasion of Ukraine.

“This war started inside Moscow and St. Petersburg, within the power circle of Putin, and that’s who we want to annoy and disturb,” says site co-creator Shera, who helped launch WRT with an array of artists, activists and coders called the Obfuscated Dreams of Scheherazade.

Some numbers: The site’s creators say they have over 5,000 Russian government phone numbers. And per Gizmodo, WRT had over 2,000 calls made in a 45-minute time span early on Wednesday.

“This is a civil intervention: if you are hanging on the phone, you can’t drop bombs, you can’t coordinate soldiers, you can’t make invasion plans,” as the site notes. “It brings a bit of chaos to the warmongering of the Russian government. We don’t want war, ever. We want a peaceful intervention.” 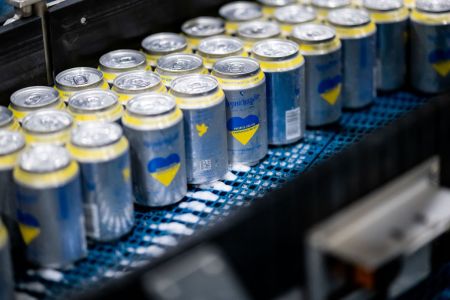 An industry-wide show of support 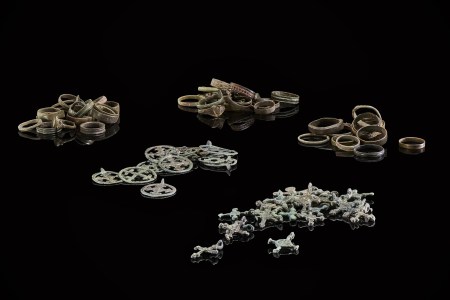 The medieval items, temporarily on display at the British Museum, will eventually be returned to Kyiv 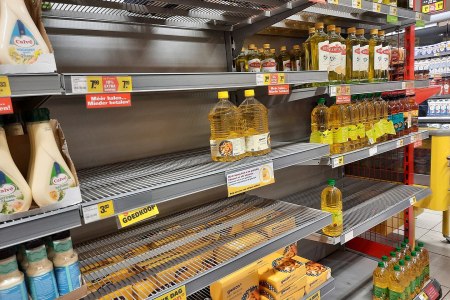 One Side Effect of War in Ukraine? Sunflower Oil Shortages.